We continue our look back at the 2017-18 season, with the Iron beginning October in eighth position.

With three points on the board in the Checkatrade Trophy, the final two group games were to come in the third month of the campaign, while Scunthorpe would also come up against the other two relegated Championship sides - Wigan Athletic and Rotherham United. 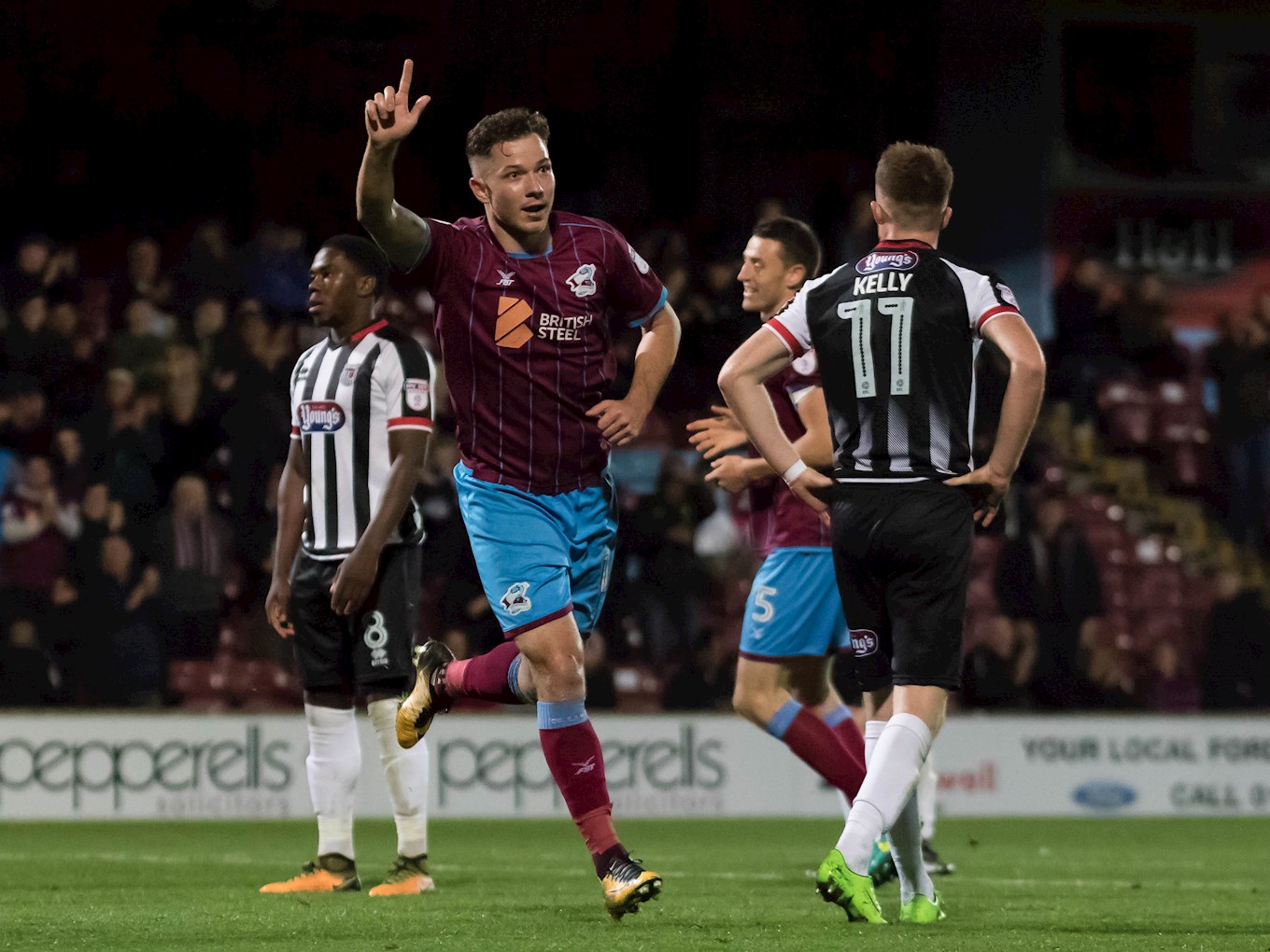 The Iron sealed their progression to the second round of the Checkatrade Trophy with a derby victory over local rivals Grimsby Town.

Tom Hopper netted a brace as Scunthorpe came from a goal down to make it six points from six in the group - Diallang Jaiyesimi scoring for the visitors. 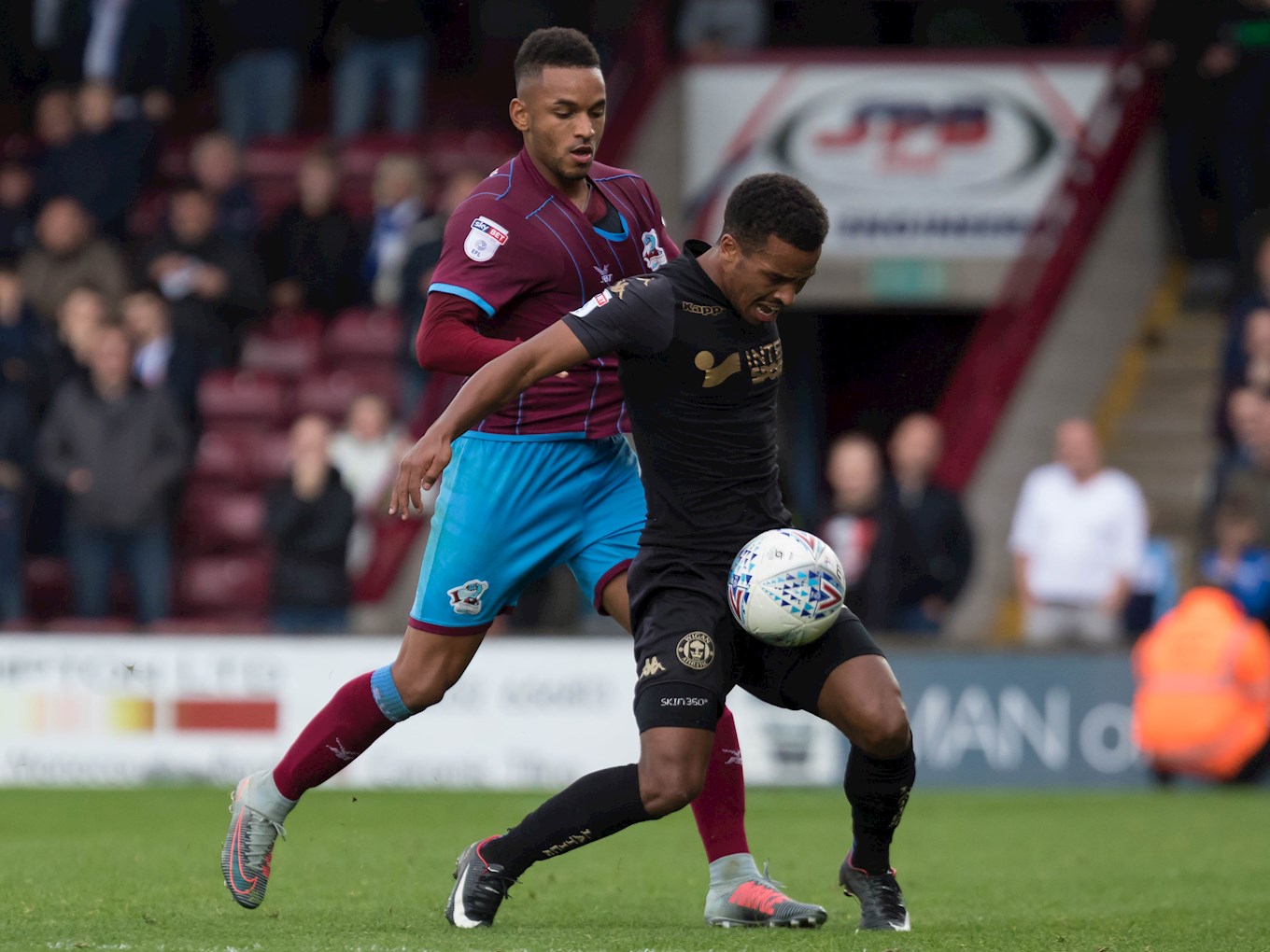 Funso Ojo netted his first goal in England as he steered home the ball in stoppage time, but it wasn’t enough for anything from the game as Dan Burn and Nick Powell struck in the second half - either side of Lee Evans’ dismissal. 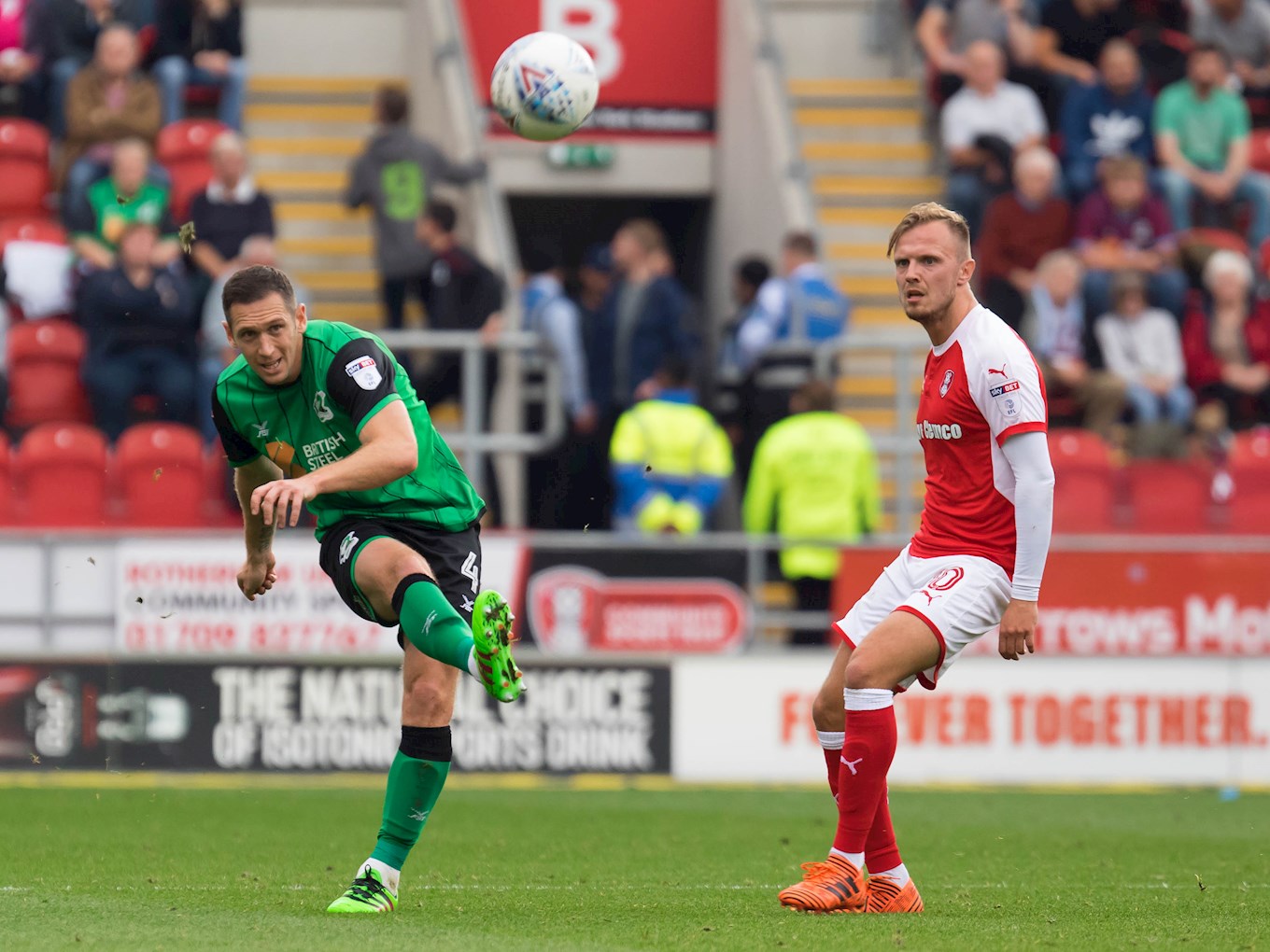 Rotherham United continued their impressive run with a 2-0 victory over the Iron, despite a respectable performance from the visitors.

Will Vaulks netted from long range following a short corner to break the deadlock, while Kieffer Moore tapped home the second with Scunthorpe chasing an equaliser. 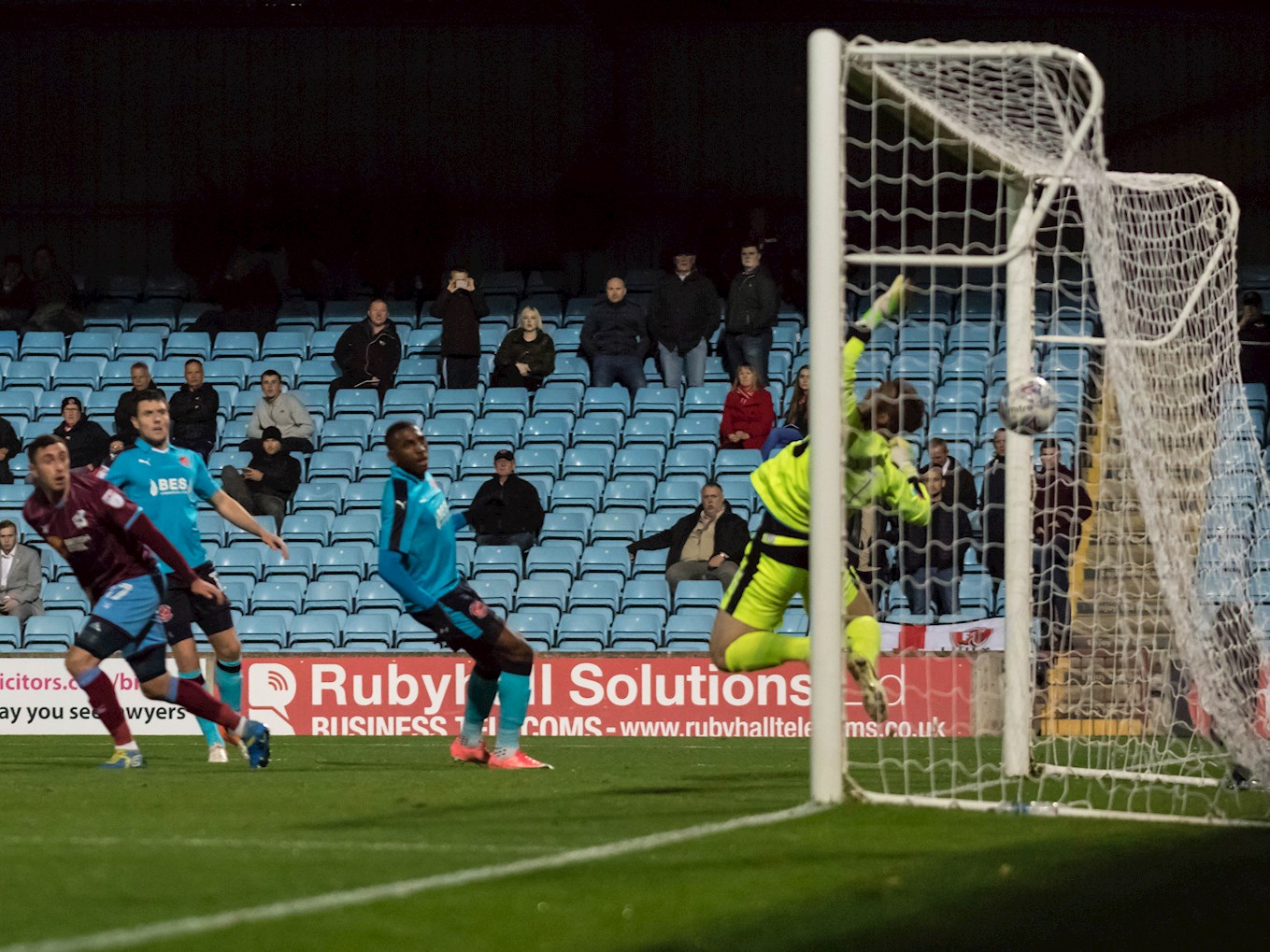 It was heartbreak for the Iron, who saw three points snatched from them following a controversial late strike from Jordy Hiwula.

United had led for most of the game through Lee Novak’s inventive finish, but five minutes from time Murray Wallace became a victim of the offside law change, touching the ball back to Gilks, only for Hiwula - who was originally offside - to steal in and fire into the net. 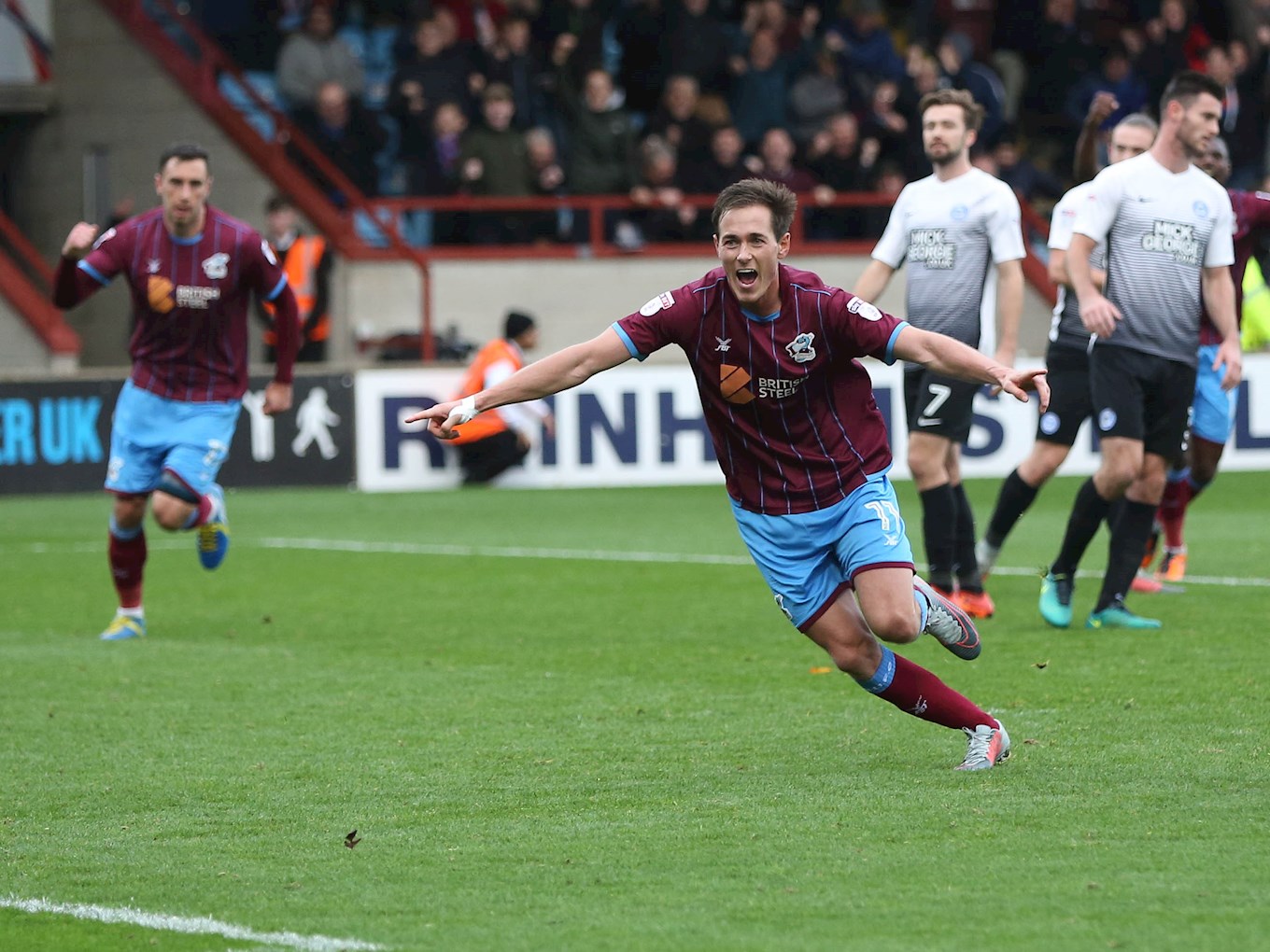 The Iron came from behind to take all three points as it became a debut to remember for Simon Church.

With the scores goalless at the interval, Andrew Hughes put the Posh ahead before Lee Novak crashed home a header to make it all square. Church was involved in that goal, but would have a more prominent part in the winner, latching onto a loose back pass to be brought down in the box. Josh Morris converted the resultant penalty. 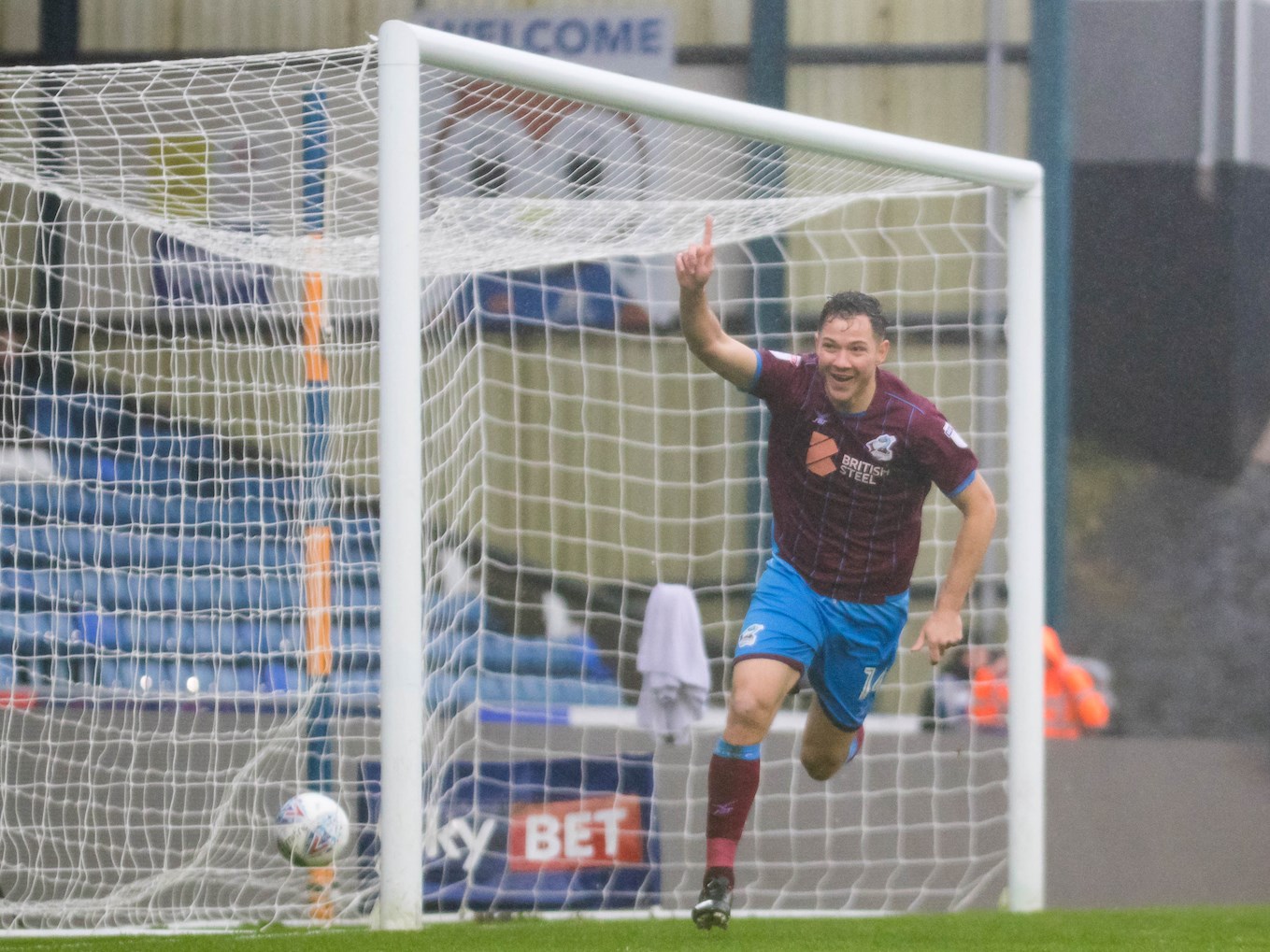 United scraped past Oldham Athletic to take all three points, despite being pegged back to 2-2 with less than ten minutes remaining.

Tom Hopper and Josh Morris both struck inside the first ten minutes to put the Iron in dreamland and visioning a comfortable afternoon, only for Peter Clarke to halve the deficit on the stroke of half time. 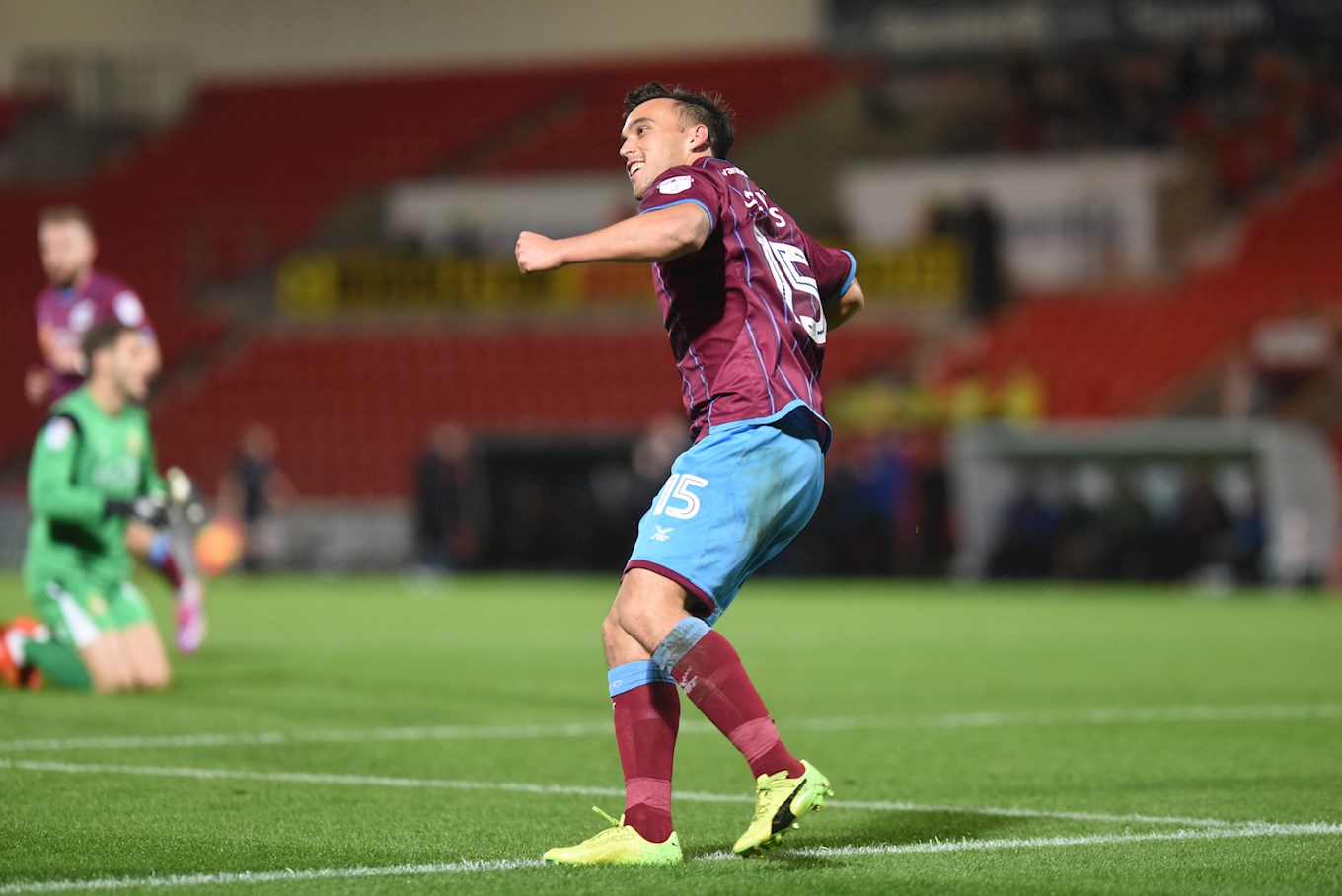 The Iron topped their Checkatrade Trophy group despite a 1-1 draw at Doncaster Rovers and a defeat on penalties.

Rovers took the bonus point from the shoot-out, but Scunthorpe still remained top on seven points - on goal difference - thanks to Clayton Lewis’ debut strike.

He slotted home ten minutes into the second half to cancel out Liam Mandeville’s first-half opener.

Lee Novak broke the Josh Morris trend from the previous two months with his header against Peterborough United voted the side’s best from October.

He sent the ball into the roof of the net following Hakeeb Adelakun’s right-winged cross, but it is arguably the build-up play which saw the strike voted the best. The ball began with Simon Church in midfield, before Josh Morris found a gap to find Funso Ojo. He pinged the ball to perfection to Adelakun who beat his man to cross for Novak to net. 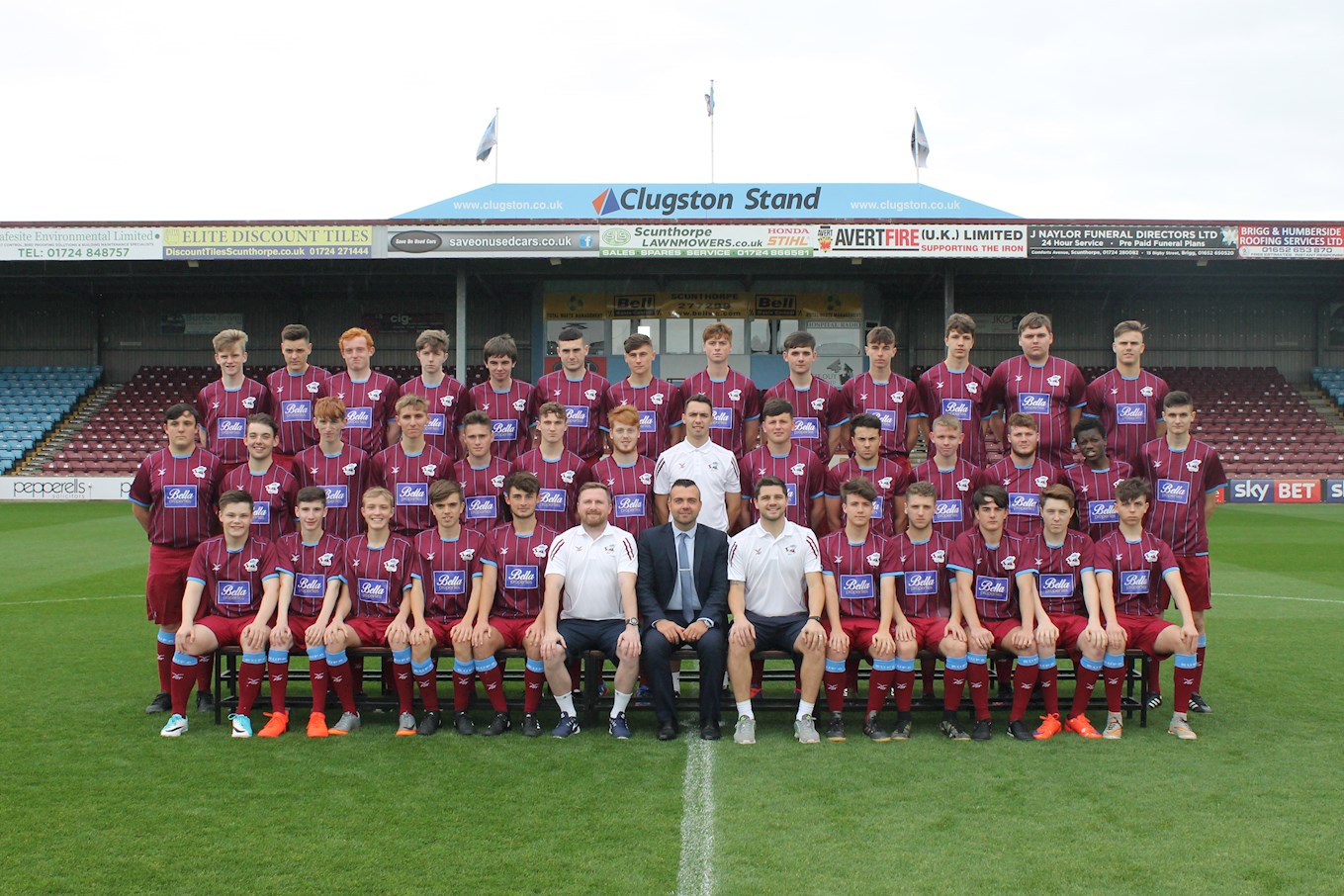 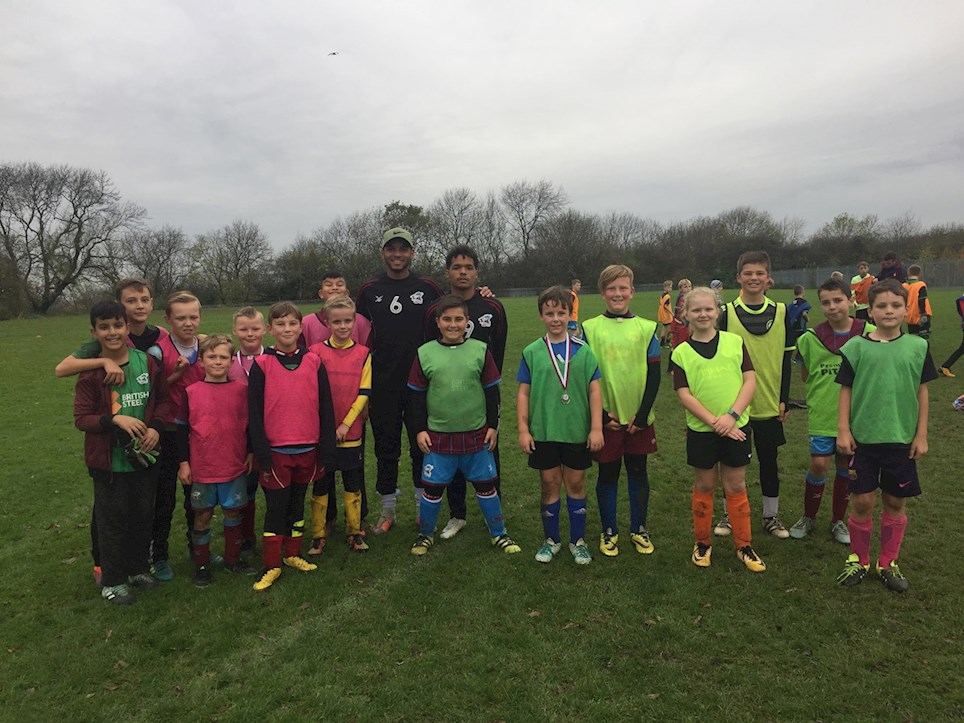