The 20-year-old pens a three-year deal and joins after he departed from Auckland City following two campaigns with the club.

During his time there in his native New Zealand, he would score in a victory over his former club Team Wellington as the club pushed for their sixth OFC Champions League title in a row in 2016. They’d beat the same team in the final in 2017 for the third successive year, claiming their seventh successive title.

Lewis began his playing career for his local semi-professional side Wellington Olympic as a youth player before signing a professional contract with Team Wellington and then moving onto Wanderers SC.

Capped at international level, he made his debut for the All Whites in 2015 against South Korea and also featured for the side in the Confederations Cup this summer.

The midfielder becomes the fifth New Zealander to be on the Iron’s books after Perry Cotton, Jason Batty, David Mulligan and Rory Fallon.

Lewis has been handed the number 15 shirt with the deal subject to international clearance and league ratification. 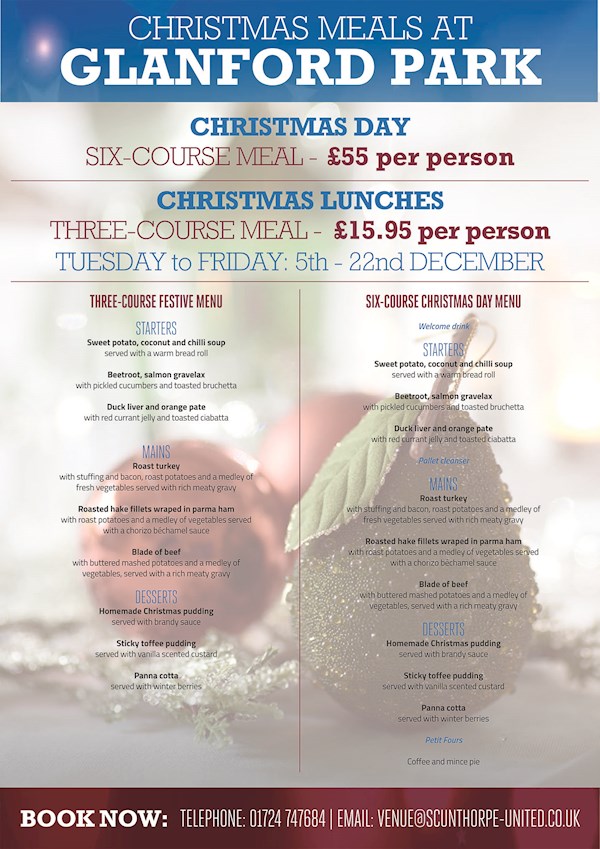