Ben teams up with the Iron after just under 14 months working at Huddersfield Town as Academy Physiotherapist, after joining them in September 2016.

The Leeds Beckett University graduate has previously worked for Leeds United, firstly as a voluntary physiotherapist for nine months in 2015-16 before taking on a part-time role for a further four months.

His other roles have also seen him work for Leeds Rhinos Rugby League Club and The Mid-Yorkshire Hospitals NHS Trust.

Palmer said: “I’m delighted to be joining the club and I’m looking forward to getting stuck in, getting to know the lads and hopefully help them along the way.”

Graham Alexander added: “We were a bit short on the medical side of things with Joe (Sharp) leaving for Doncaster, so we wanted to make sure we had the right cover to support their fitness needs and injury rehabilitation.”

“Ben comes with a fantastic CV, he’s really motivated and I know he’s going to fit in really well. It’s a great opportunity for him, stepping up from academy to first team football, but I’m sure he’ll enjoy it and add to the quality of staff that we already have.” 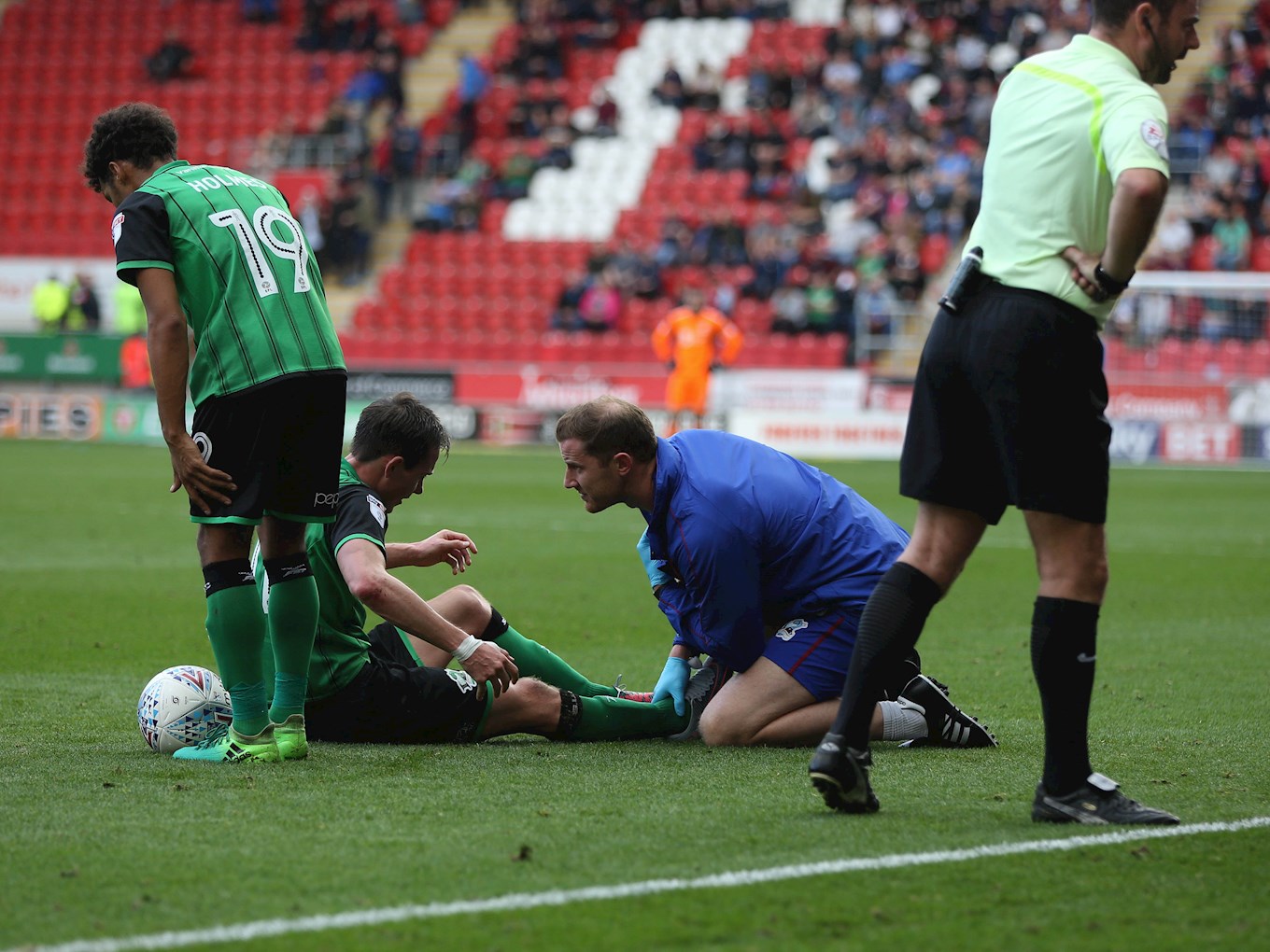