Here are details of the Iron's various supporters' groups... 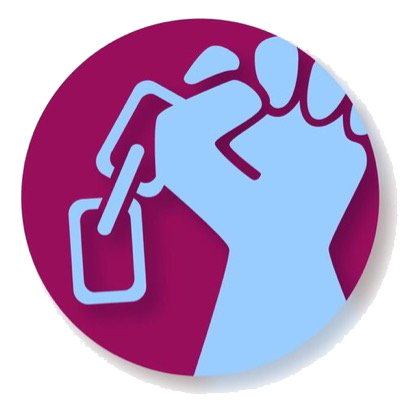 The Iron Trust is a member-led organisation, with many policies coming our of suggestions from members. Below are the easiest ways to them:

Matchdays
They have a presence on Trust Corner (between terrace and Clugston Stand) before every match at Glanford Park, from 2pm on Saturdays and 7pm on midweek kick-offs.

Post
You can write to them via their registered address: Iron Trust, 35 Brumby Wood Lane, Scunthorpe, North Lincolnshire, DN17 1AA. 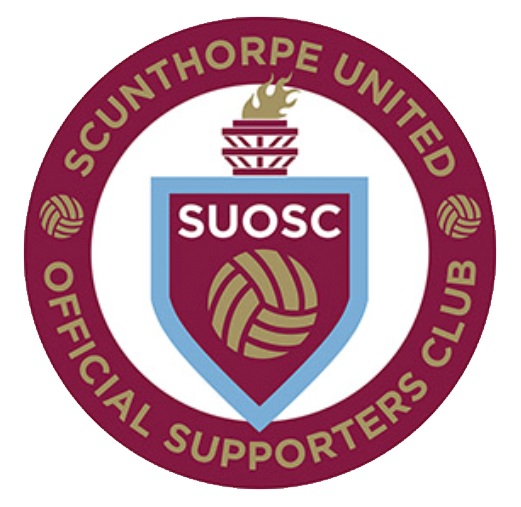 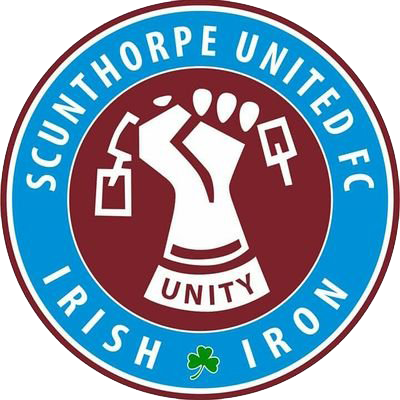 In 1994/95 Scunthorpe United supporter founder member Bernard Griffin from Donegal asked Don Rowing, the Chief Executive at the time, for permission to set up an Irish Supporters Club, and to use the club crest on their merchandise. In return every penny the supporters group raised goes back to the club as sponsorship.

The first player sponsorship for 1995/96 was Alan Knill’s socks (at a cost of £10), and Irish Iron (Bernard) sponsored the match ball against Northampton Town on October  15, 1996

Irish Iron was sole member Bernard until Ben (his son) was born in 1998. Within 15 minutes of his birth he had rung Scunthorpe United F.C. to enrol him as a member. The local and then the national papers got wind of this and he was interviewed by national radio which resulted in people getting in touch to join Irish Iron, which grew from then on.

Membership is not limited to just those who live in Ireland, since those early days Irish Iron have sponsored matches, match balls and lots of players kits since then as well as donating to charities like Help for Heroes and others. We have had members all over the world over the years, Peru, Japan, Singapore, Australia, New Zealand, USA, Canada, Norway, Denmark, Spain, and Germany.

You don’t have to be Irish to join, a healthy love of all things Iron is all that’s required!

On March 14, 2015 Scunthorpe United became the first British club to wear and dedicate a special green kit to an overseas supporters club. It was worn in the home game against Sheffield United to celebrate the 20th Anniversary of Irish Iron.

Past Player of the Year Awards 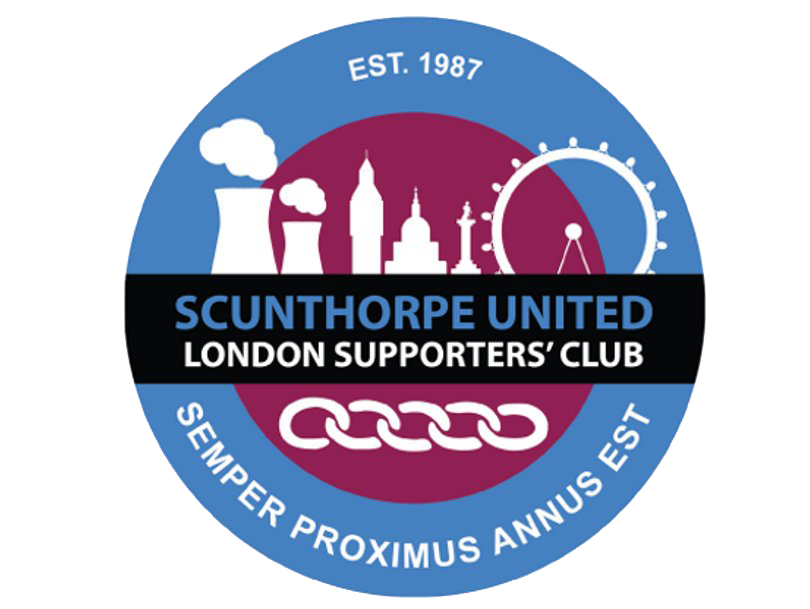 THE Chandos, a Sam Smith's pub off London's Trafalgar Square, only a stone's throw from Nelson's Column, just doesn't realise the momentous place it holds in the annals of football history.

For it was there, on Thursday, August 6th, 1987, that six capital-based Scunthorpe United followers met up to discuss the possibility of forming a London Supporters' Club for the Lincolnshire side.

The seeds of the idea had been sown during the 1986-87 season. It was Hereford away, I believe. Were all six there? Memory fails me - it was more than 18 years ago, after all - but I do have a vague recollection of some of the conversations.

The gist of which was that there were several of us at Edgar Street who had all travelled from London. Separately.

Stupidity, we decided, surely we could get together to split petrol costs, or at least have travelling companions on the train who shared a common interest. Such as watching a mediocre Fourth Division football team lose yet another mundane match somewhere in Middle England.

And so, from small acorns...

Some months later, it was agreed that we should actively pursue the idea of forming an official London branch.

A meeting was organised for the Chandos and there the first committee was 'elected'. Milton Keynes-based Mark Borrill couldn't attend the inaugural get-together - but that didn't prevent the others unanimously voting him in as chairman in his absence!

The following week, official approval for the London and South East Supporters' Club was sought from Don Rowing, the secretary of Scunthorpe United FC. In a letter dated August 21st, 1987, permission was granted and SULSESC was officially born

The London Supporters' Club was formed with the intention of bringing together exiled Scunthorpe fans living in the capital and south east and to make travel to United matches easier and cheaper.

We endeavour to organise trips, by train or by car, to each first team fixture - and if sufficient numbers travel, we can keep costs to a minimum. We also raise funds for United by way of kit and match sponsorship.

We are members of APFSCIL (the Association of Provincial Football Supporters' Clubs in London) and take part in their darts, quiz and football competitions, etc., against other London Supporters' Clubs.

Our darts team have been members of the APFSCIL League for many years and have won both eight-a-side and six-a-side championships in recent years.

Members receive a copy of the club fanzine Iron Filings.

Scunthorpe United Disabled Supporters Club was formed in 1988 and was started for the purpose to transport disabled supporter's to away games at present we hire the buses for games but we hope to be able to purchase a mini bus soon. We hold fundraising nights through out the year that helps towards the cost of the running costs of the buses Membership costs £2.00 Adults and £1.00 for under 16's.

Winterton Iron supporters group was formed back in 2007 with its main aim to support Scunthorpe United organise transport to selected away games, sponsorship at Scunthorpe United plus other local sport and charitable causes in the area.

Stuart Maw and his then partner Karen Freeman called a meeting at the Butchers Arms pub with a view to get all the Scunthorpe United fans here to travel together to home and away games with a view of getting more youngsters to attend games.

The home thing didn't work even when we ran free buses. But unfortunately supporters wanted to go at their preferred times and leave when they wanted. A parking space for the bus was also a problem, so that was soon abandoned. Away travel by rail and coach is now organised for selected matches during the season.

The group support local charities and raise in excess of £2,500 each year. They also encourage children to support the Iron and sponsor them on a local basis whilst playing for their local team.

The annual “Bit of a Do” is the major fund raiser each year held at Winterton Rangers F.C.

The biggest thing the club organised was a Kevin Keegan night which was organised courtesy of Queenie Brownsword, several thousand pounds was raised that night for the Alzheimer’s Society.

Past Player of the Year Awards

If any details on this page need updating, please send an email to theiron@scunthorpe-united.co.uk.