We continue our look back at the 2017-18 season, with the Iron beginning January in fourth position.

With United out of all competitions, it was just League One left to focus on from January until the end of the campaign. First up for the Iron was Bury and the return of Chris Lucketti, who left the club to manage the Shakers. 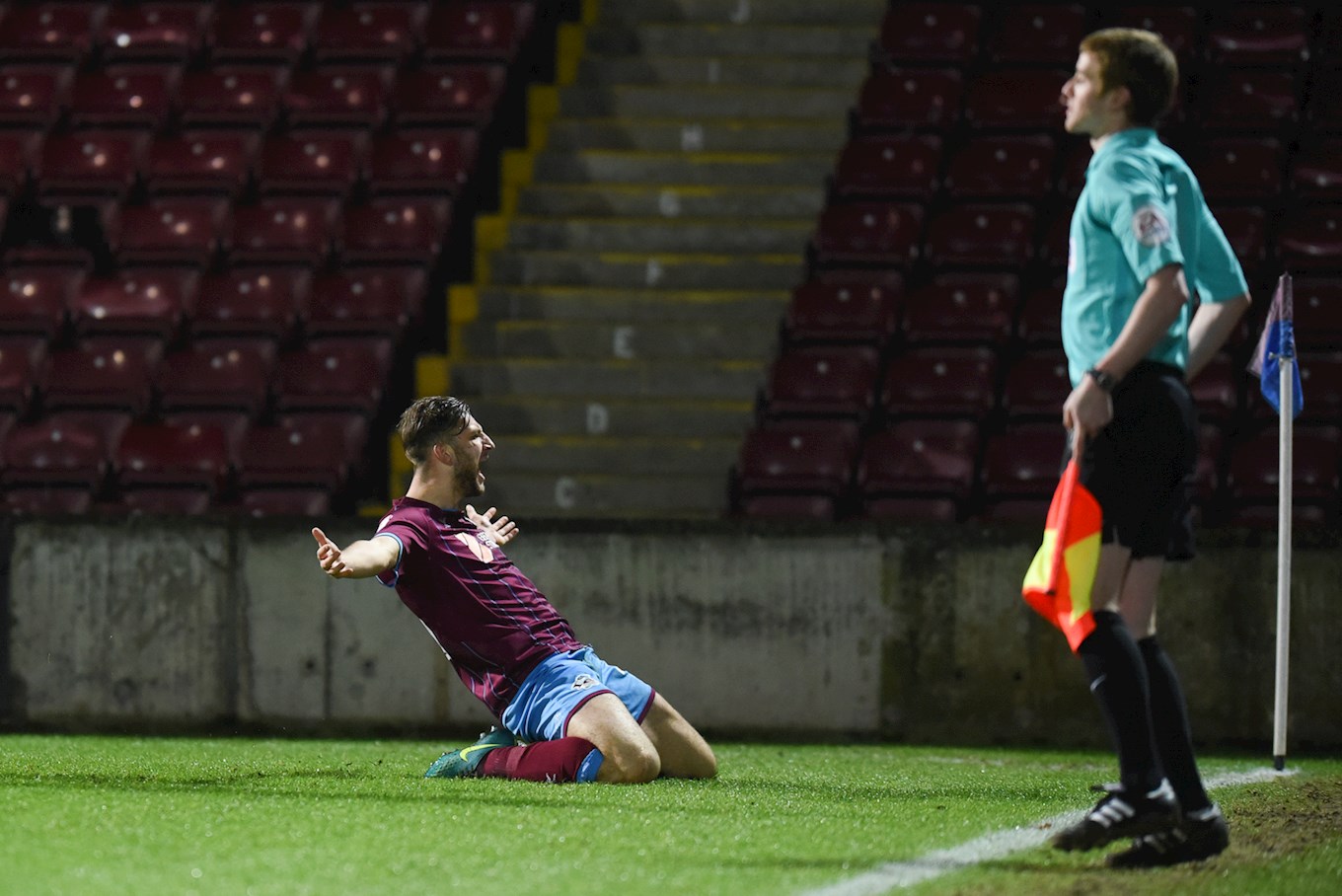 The Iron left it late to snatch all three points from struggling Bury, with Charlie Goode slamming the ball home from close range.

United piled on the pressure in the latter stages and the ball dropped kindly for the central defender to smash into the corner of the net with virtually the last kick of the game. 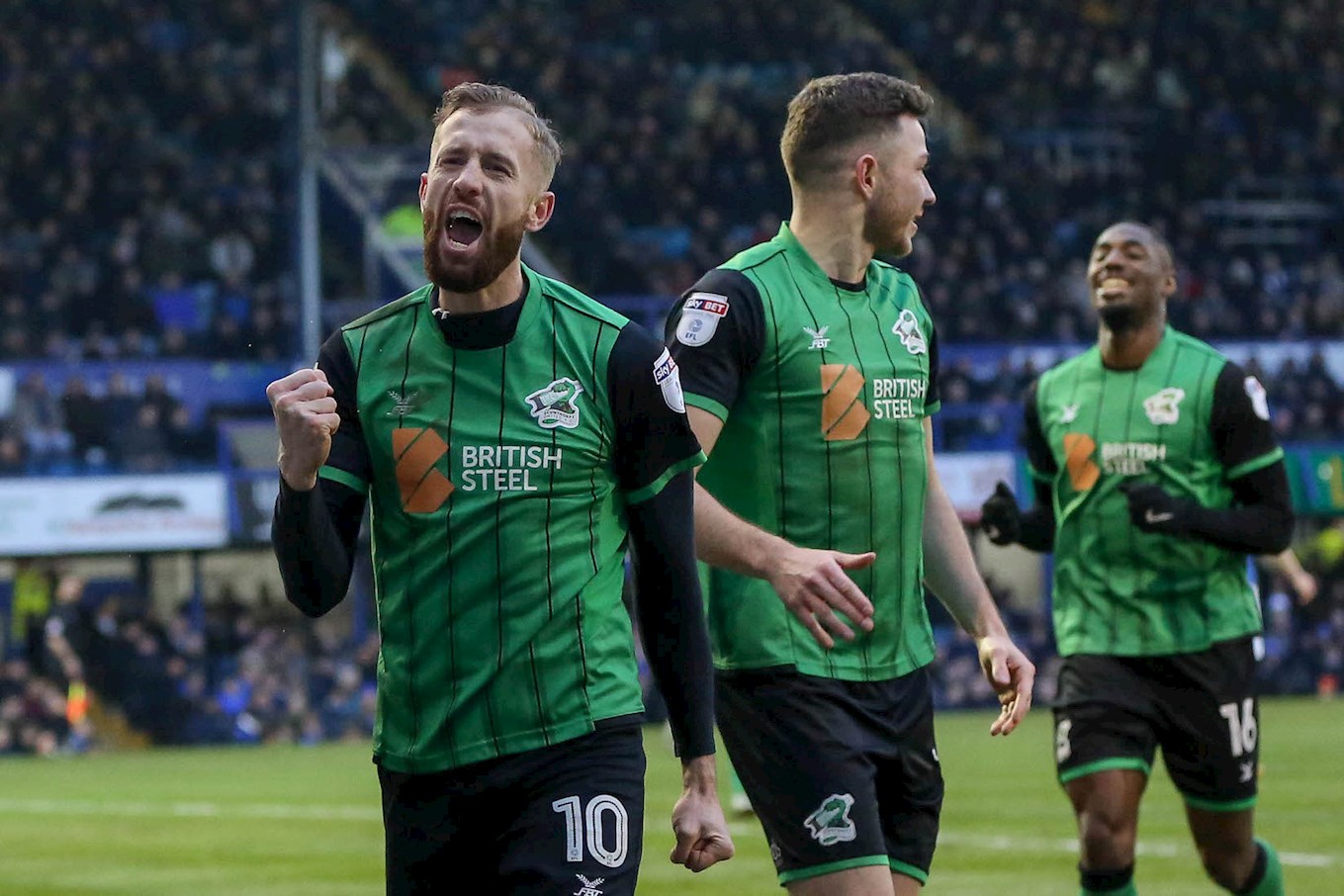 Rory Watson made his debut in between the sticks for the Iron as they recorded a 1-1 draw at Portsmouth.

Kevin van Veen side-stepped the Pompey defence to cancel out Jamal Lowe’s opener in what was a good point at Fratton Park. 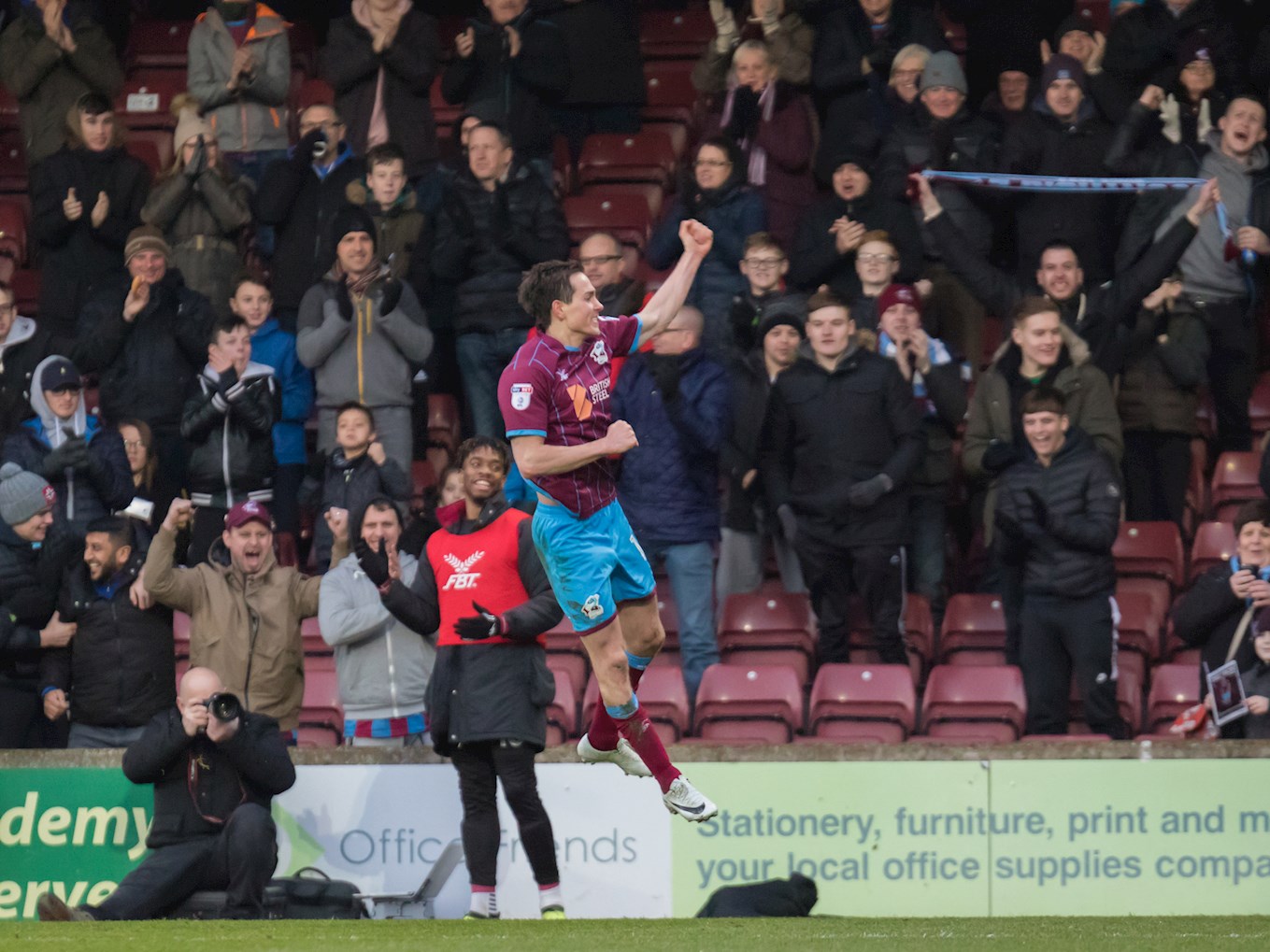 Scunthorpe suffered defeat on home soil, with Lee Martin opening the scoring for the Gills. 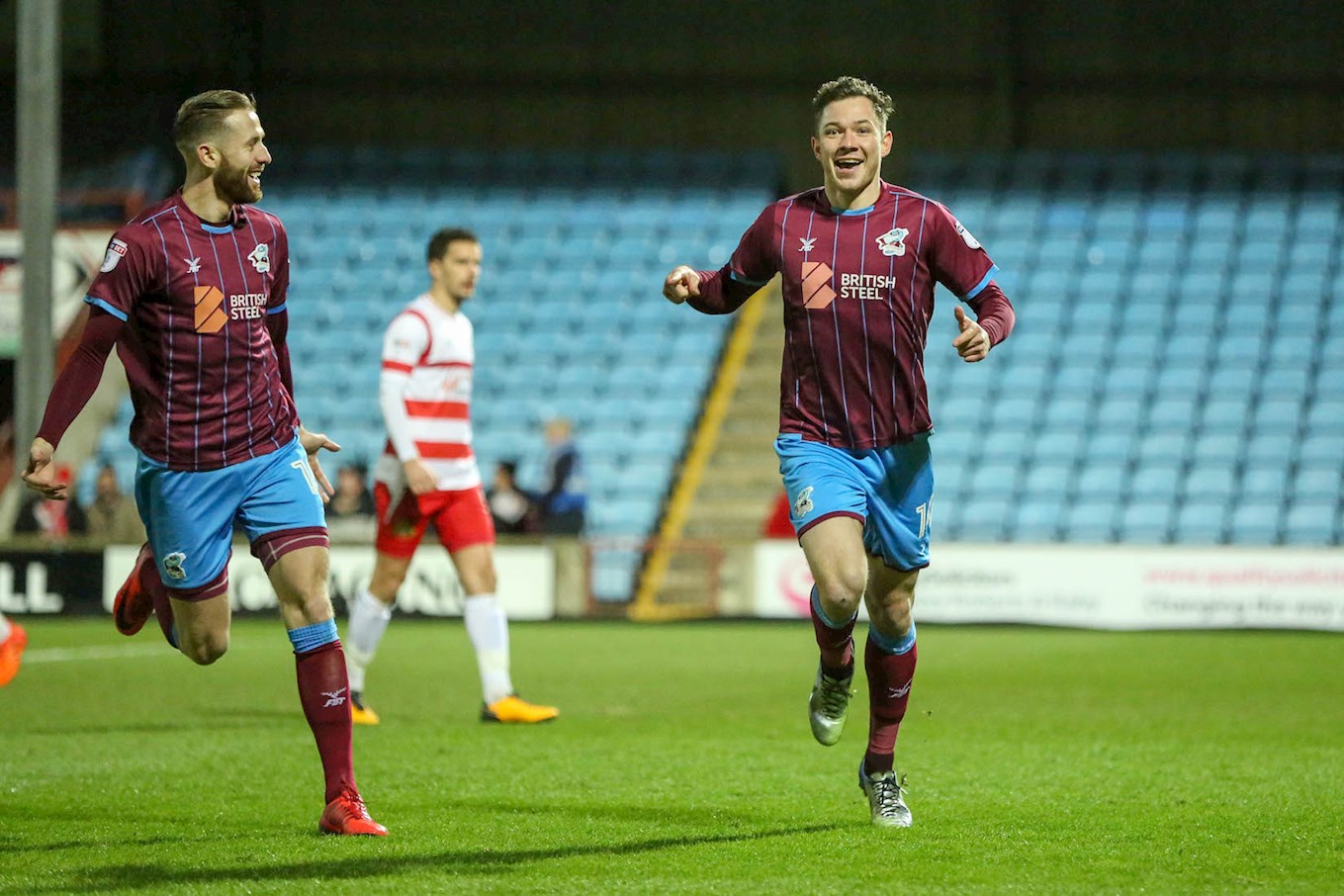 Tom Hopper pounced on an early goalkeeping mistake against Doncaster, but the Iron would rue missed chances, with two points snatched from their grasp in the seventh minute of stoppage time.

Alfie Beestin equalised for the visitors with virtually the last kick after Scunthorpe had dominated from start to finish. 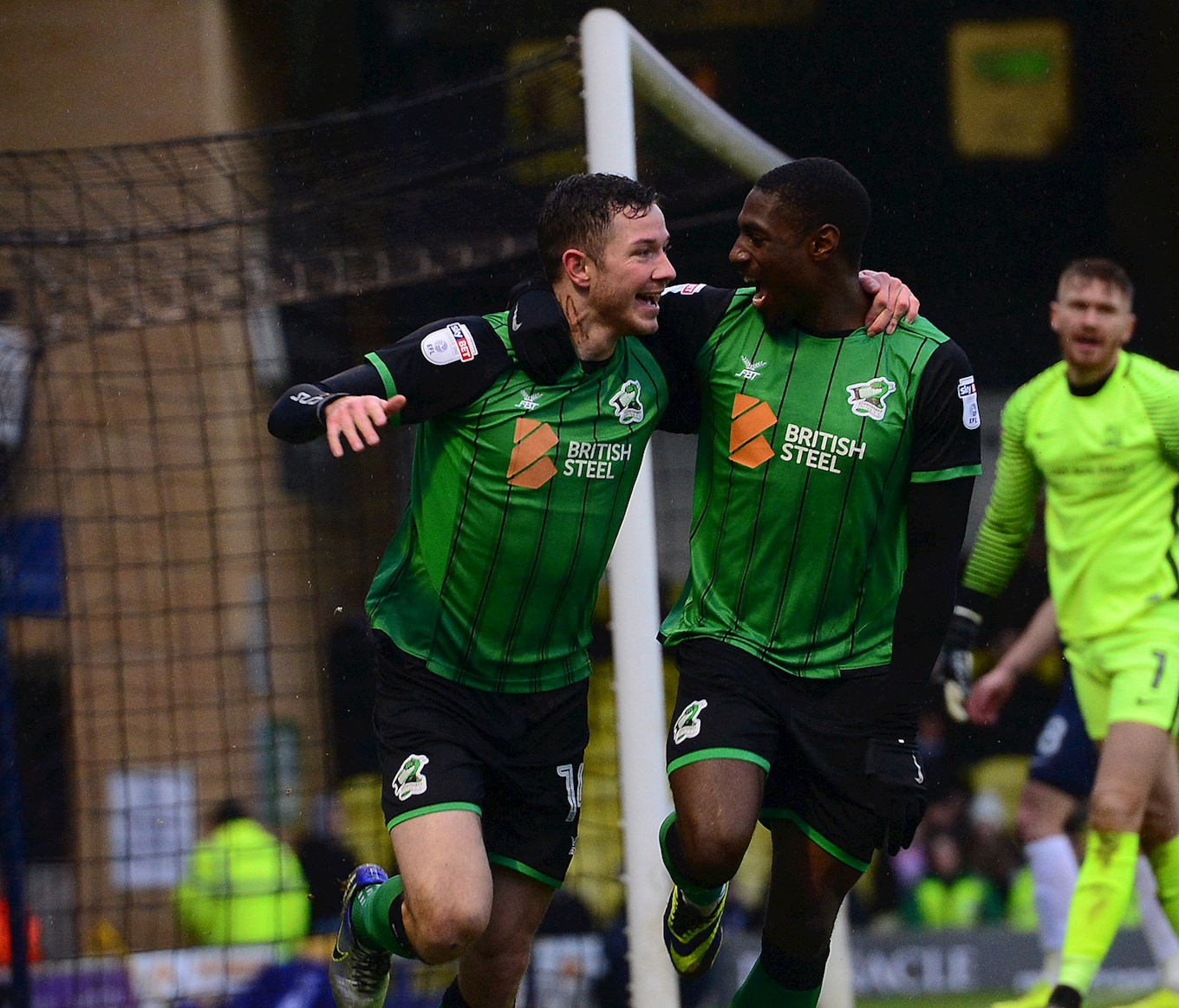 After netting an own goal in the reverse fixture, Michael Turner came up with a last minute winner for the Shrimpers, just after the Iron had been reduced to ten men.

Tom Hopper put Scunthorpe ahead before Michael Kightly and Stephen McLaughlin made it 2-1 to Southend. Kevin van Veen slammed home an equaliser before Cameron Burgess saw red and Turner won the match.

It was a fourth goal of the month for Josh Morris, as his strike against Gillingham came out on top with the fans’ vote on Twitter.

He controlled and rolled the ball home from 20-yards to equalise against the Gills on Grassroots Day, before the visitors went onto win 3-1.