The Iron are pleased to announce Neil McDonald has joined the club as assistant manager. 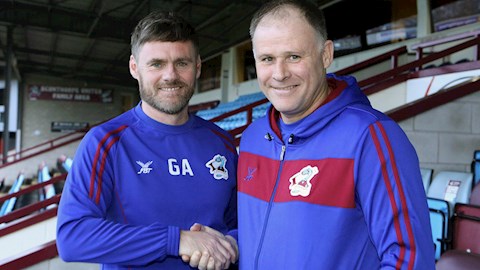 McDonald: It's an exciting time

The 52-year-old arrives at Glanford Park after departing League of Ireland Premier Division club Limerick, and links back up with Graham Alexander after sharing a spell at Preston North End where McDonald was coaching the youth team and Alexander was a player.

McDonald enjoyed a 15-year professional playing career, which included nearly 200 appearances at Newcastle United before spending three years at Everton. He then had spells at Oldham Athletic, Bolton Wanderers and Preston before turning to coaching. 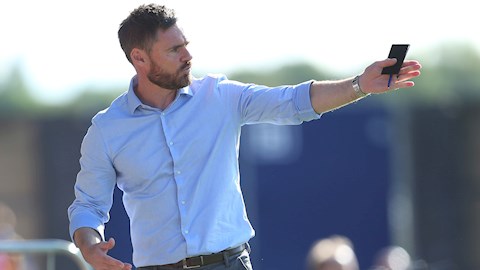 Alexander on McDonald appointment and more

In 2000, he joined Sam Allardyce’s backroom staff at Bolton before joining Crystal Palace as Iain Dowie’s assistant in 2005. His first managerial appointment saw him take charge of Carlisle United in 2006-07 before a five-week spell at Swedish club Östersunds FK, where he saved the club from relegation.

His other roles since then have taken him to Lincoln City, Leeds United, Blackburn Rovers, West Ham United, Blackpool and Hull City before taking the reins at Limerick back in May 2017.

Scunthorpe United would like to thank Limerick for their assistance in allowing Neil to join the club.