We continue our look back at the 2017-18 season, with the Iron beginning December in third position.

Round two of the Checkatrade Trophy and the Emirates FA Cup was to come in the final month of 2017, along with the first reverse fixtures of the campaign - against Blackpool and Blackburn Rovers respectively. 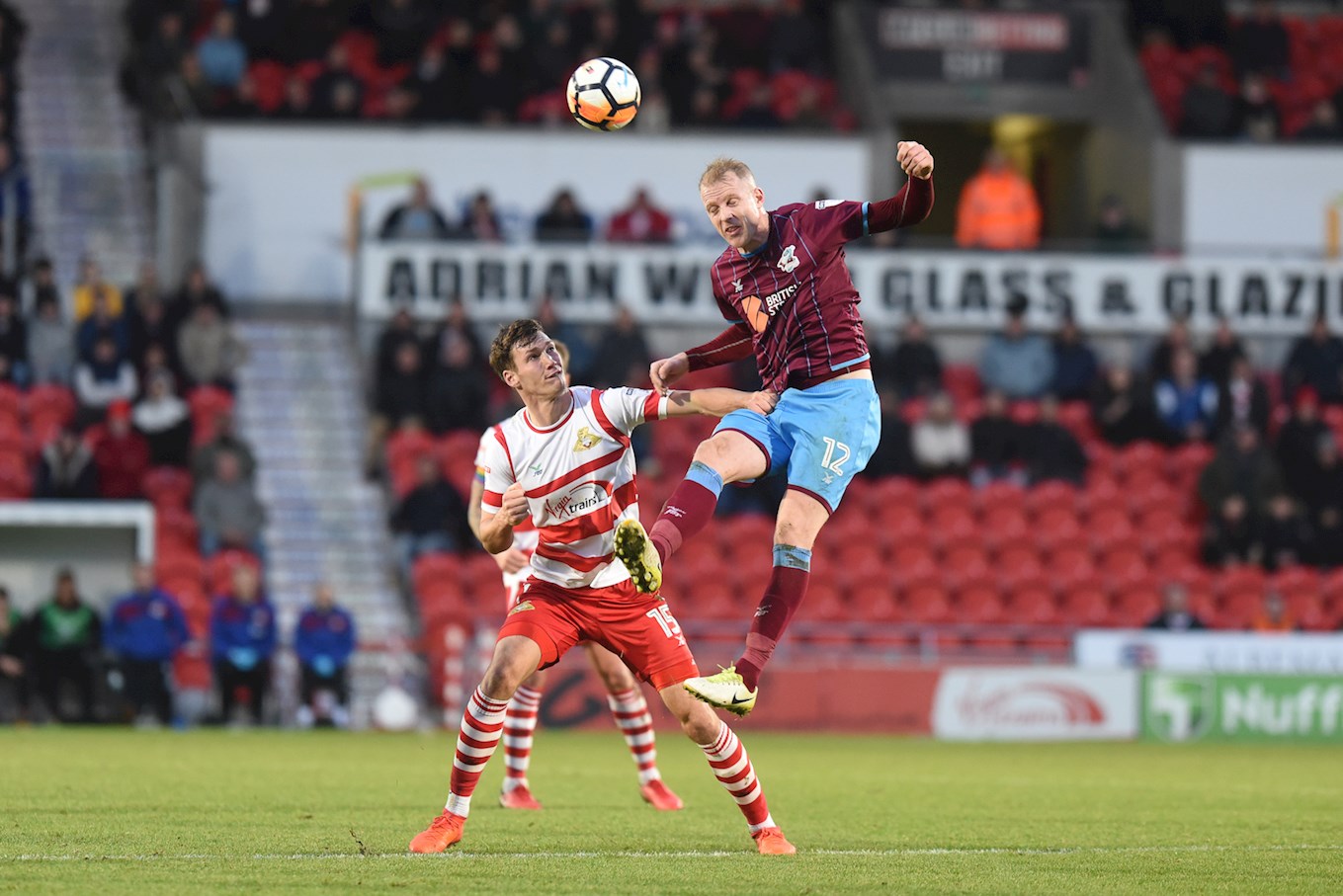 United exited the FA Cup following a 3-0 defeat at the Keepmoat Stadium.

Tommy Rowe pounced on a mistake to break the deadlock and with the Iron chasing an equaliser, they were hit with a sucker punch as Rowe struck again. Liam Mandeville confirmed Rovers’ place in round two. 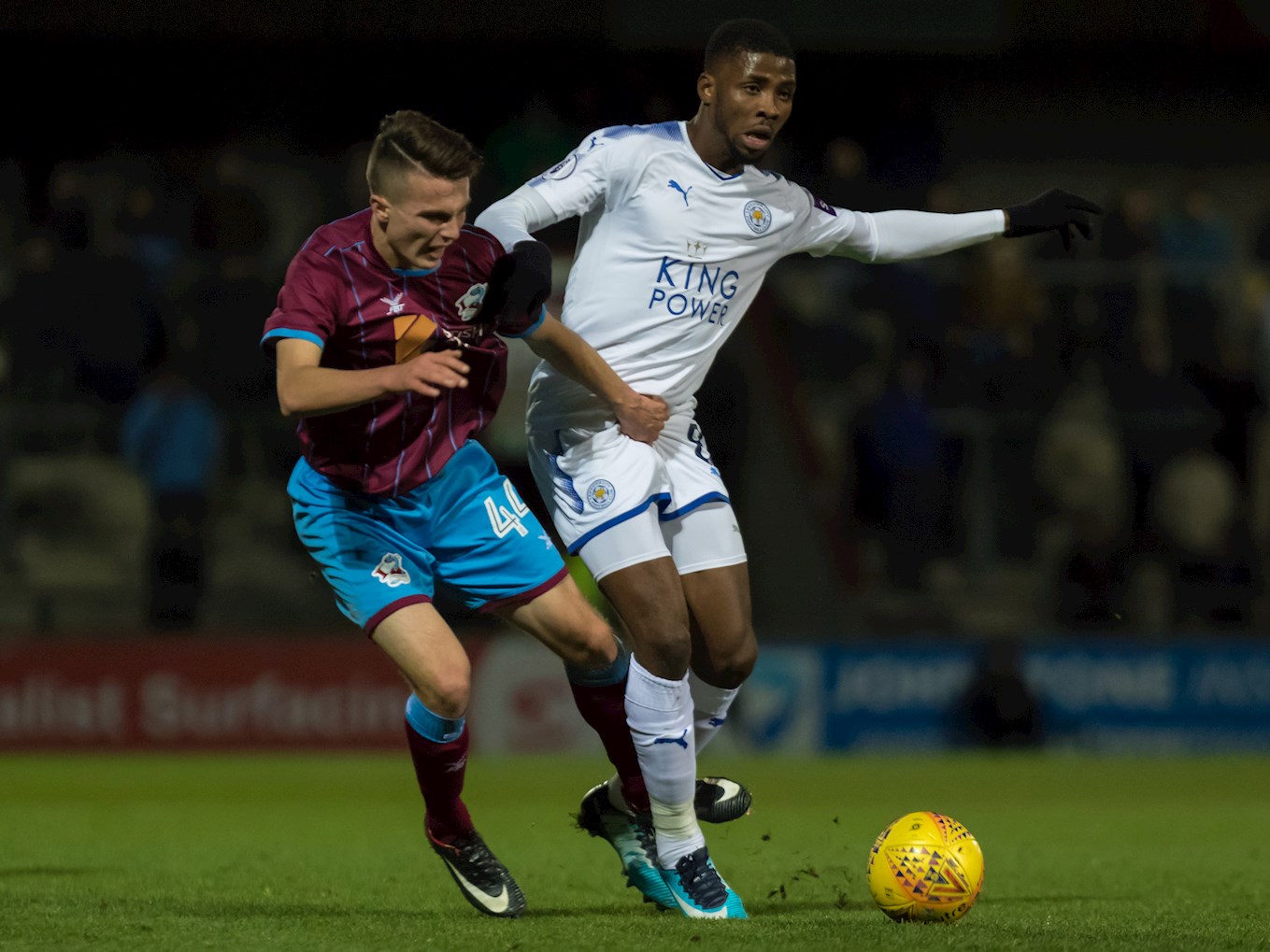 Leicester City U21s advanced to round three of the Checkatrade Trophy following a 2-1 victory at Glanford Park.

Both of the Foxes’ strikes came inside 12 minutes, while Kevin van Veen halved the deficit on the stroke of half time. The U21s line-up also included experienced Premier League players with a Champions medal. 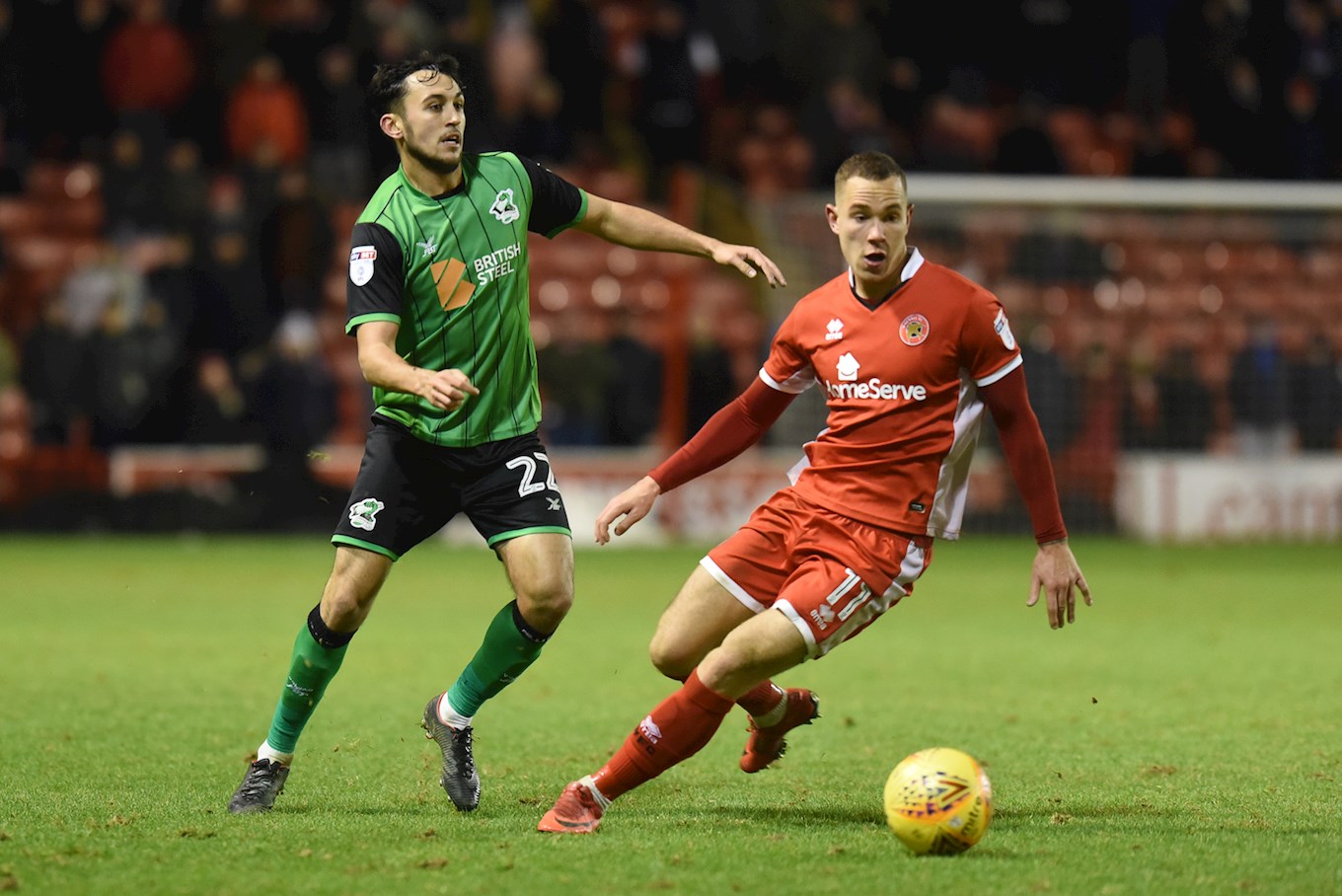 A year on from the Josh Morris show, in which he scored a hat-trick, it was Walsall’s counterpart Keiron who grabbed the headlines with the only goal of the game. 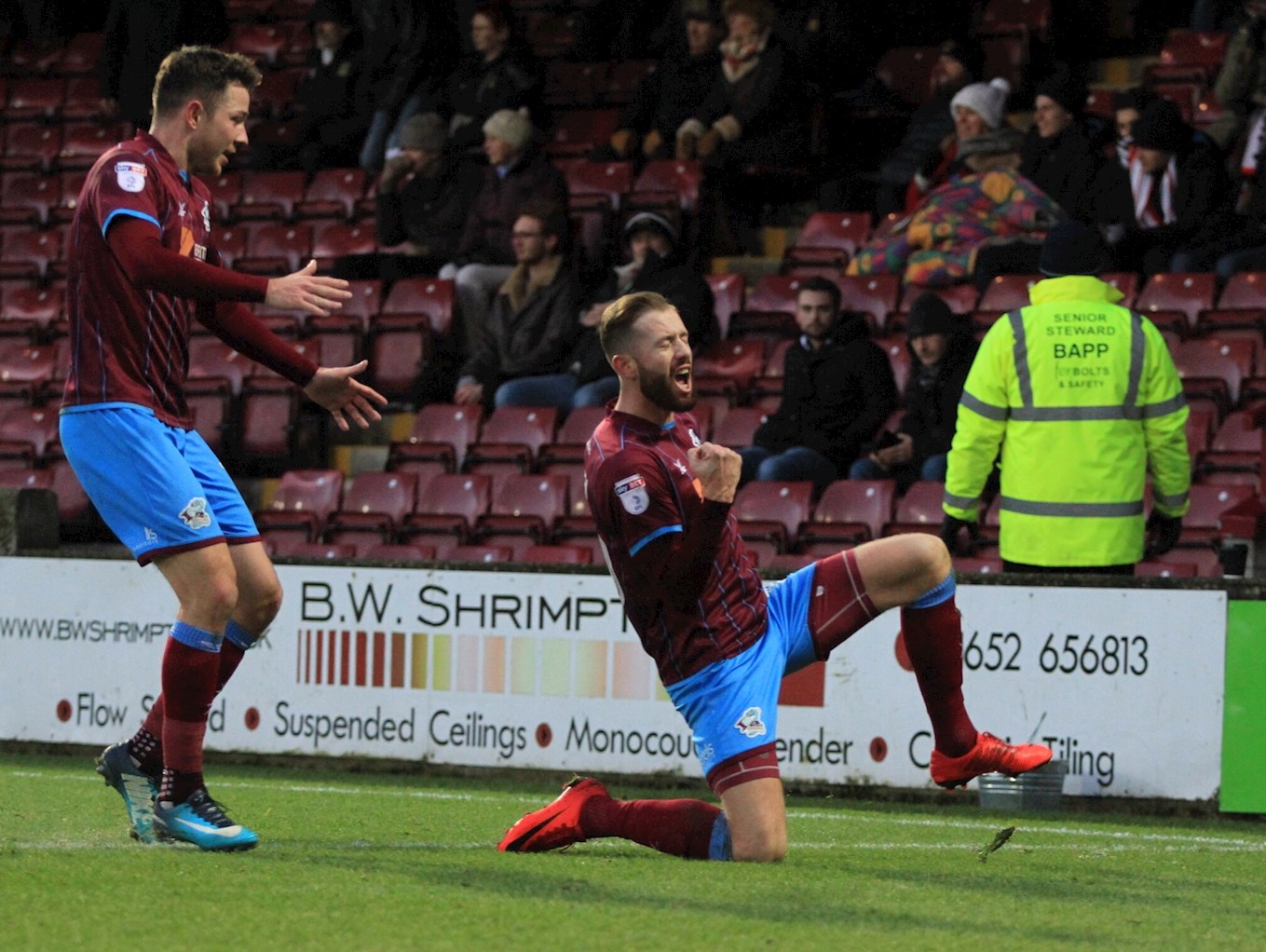 The Iron were forced to settle for a draw at Glanford Park, despite being in the driving seat for much of the encounter against MK Dons.

Adelakun swept home the opener before Kieran Agard equalised for the visitors. A minute later, van Veen edged United back in front before Neal Bishop was sent off deep into first half stoppage time.

Scunthorpe got back to winning ways in their final game ahead of Christmas, by piling the pressure on Shrimpers manager Phil Brown.

Jason Demetriou had put Southend ahead, but Kevin van Veen and Conor Townsend both struck to turn the result on its head. Michael Turner emphatically put through his own net to seal the win. 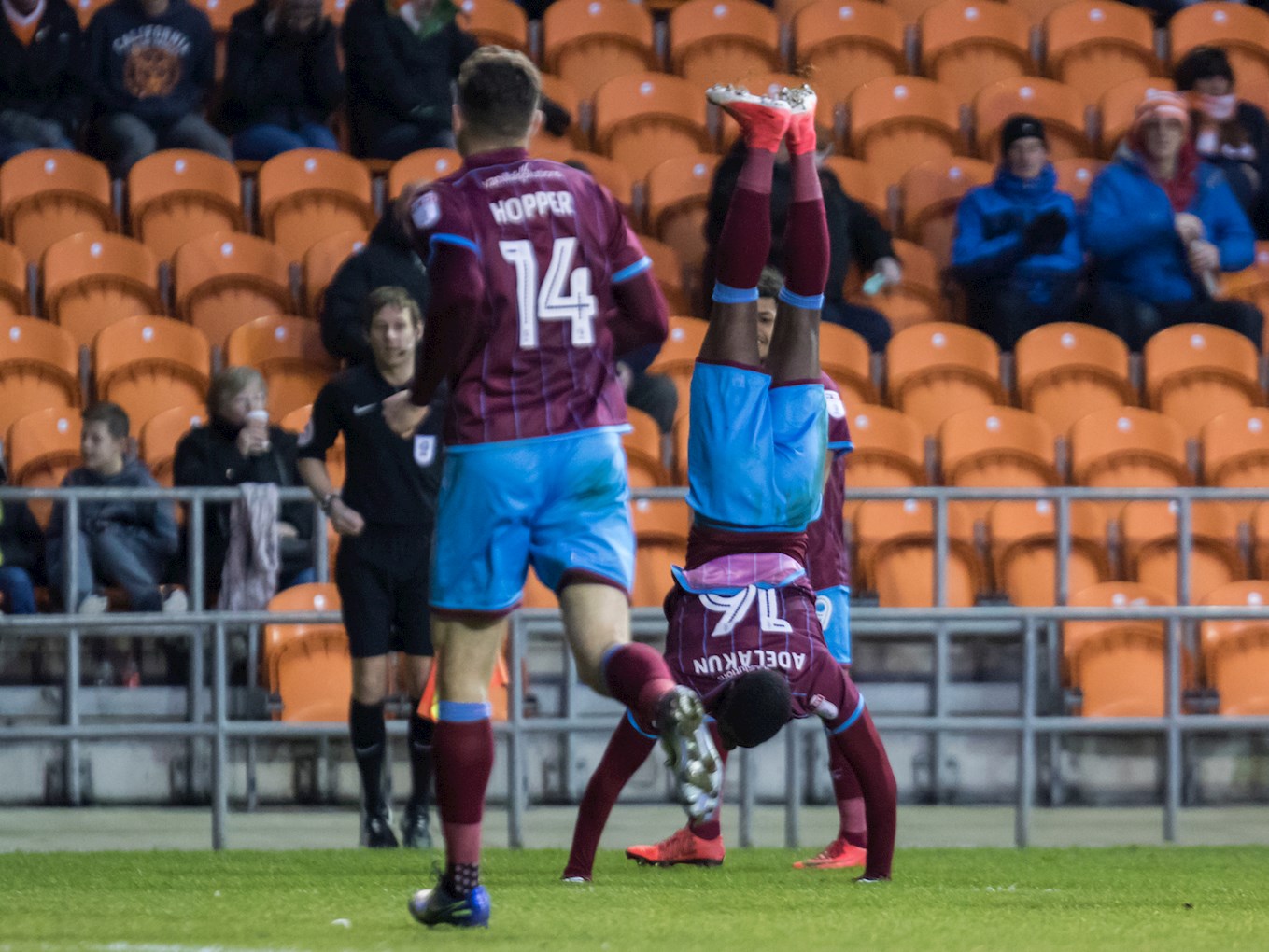 Tom Hopper and Duane Holmes struck inside eight minutes to put the Iron in charge of the Boxing Day encounter at Bloomfield Road.

The nerves were jangling, particularly with Danny Philliskirk halving the deficit, but Adelakun reestablished the two-goal lead shortly after.

Sean Longstaff brought the score to 3-2 and the Iron survived a couple of late scares to record victory. 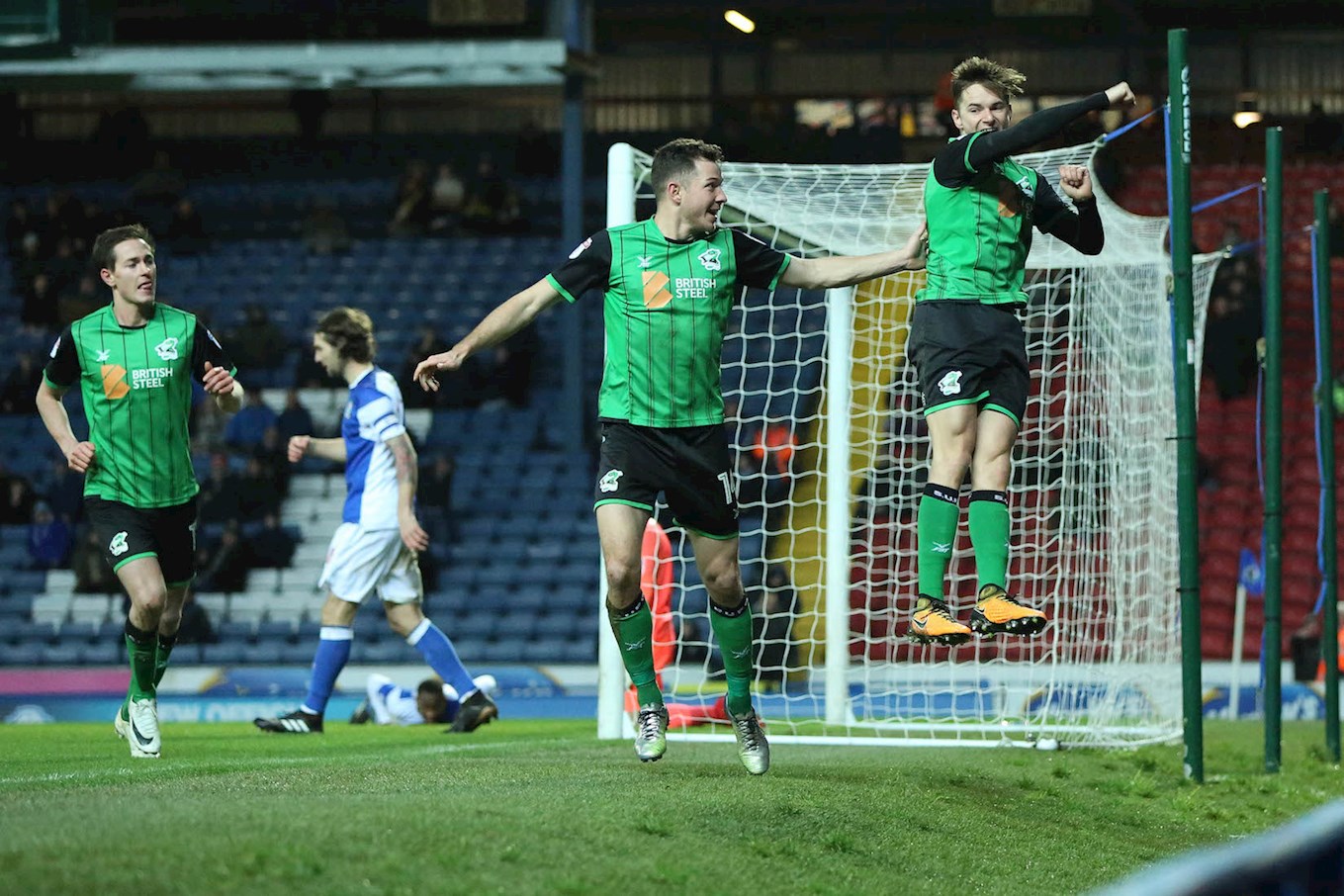 The Iron ended the year with a respectable 2-2 draw against Blackburn Rovers.

Scunthorpe twice came from behind to restore parity against Danny Graham strikes. Van Veen first slammed in from an acute angle before Conor Townsend slid the ball home in the second half.

A victory at Blackpool had been a long time coming and the 3-2 win was started by a superb right-footed strike from Tom Hopper.

Arguably voted as the month’s best goal due to the build-up, Holmes hooked the ball into the area for Hopper to swing United into a second minute lead.