We begin a look back at the 2017-18 season, looking back at preparations ahead of the campaign, with the players returning for pre-season training.

That began with the end of season retained list at the end of May following play-off defeat to Millwall, with four players released and three players offered new contracts. Here’s a reminder of the retained list going into 2017-18 - https://www.scunthorpe-united.co.uk/news/2017/may/retained-list-announced/ 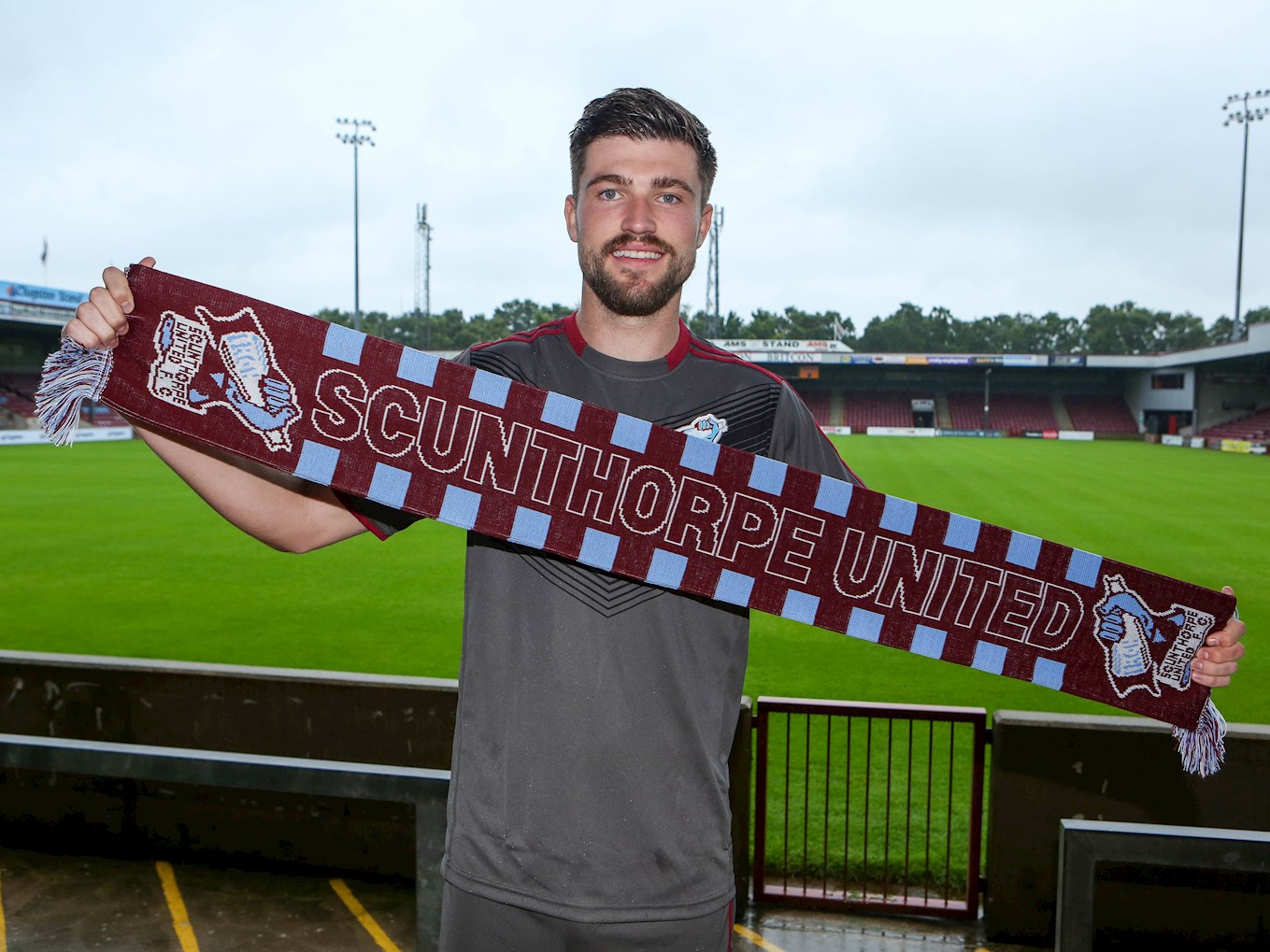 The Iron completed their first piece of transfer business of the summer by recruiting Cameron Burgess on an undisclosed fee on June 6, 2017.

He penned a three-year deal, ending his association with Fulham, where he had been for six years.

In the season prior to joining the club, he'd been on loan at Bury and Oldham. 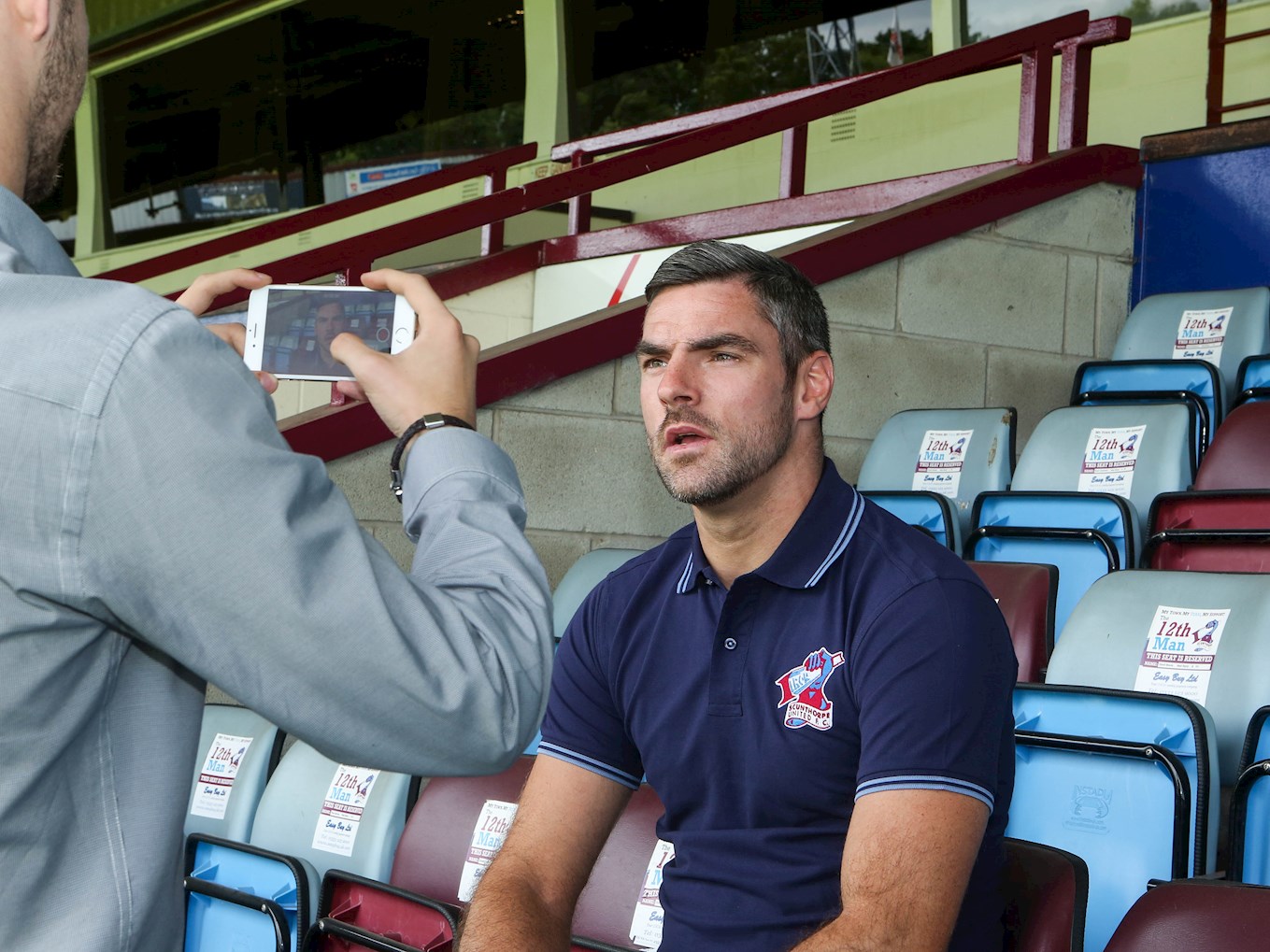 United then made goalkeeper Matt Gilks their second signing of the summer, as he completed a free transfer move from Wigan Athletic.

Penning a two-year deal with the club, he came in following the departure of goalkeepers Luke Daniels and Joe Anyon, who had both departed the club.

Gilks arrived with Rory Watson the only other remaining shot stopper on the club's books. 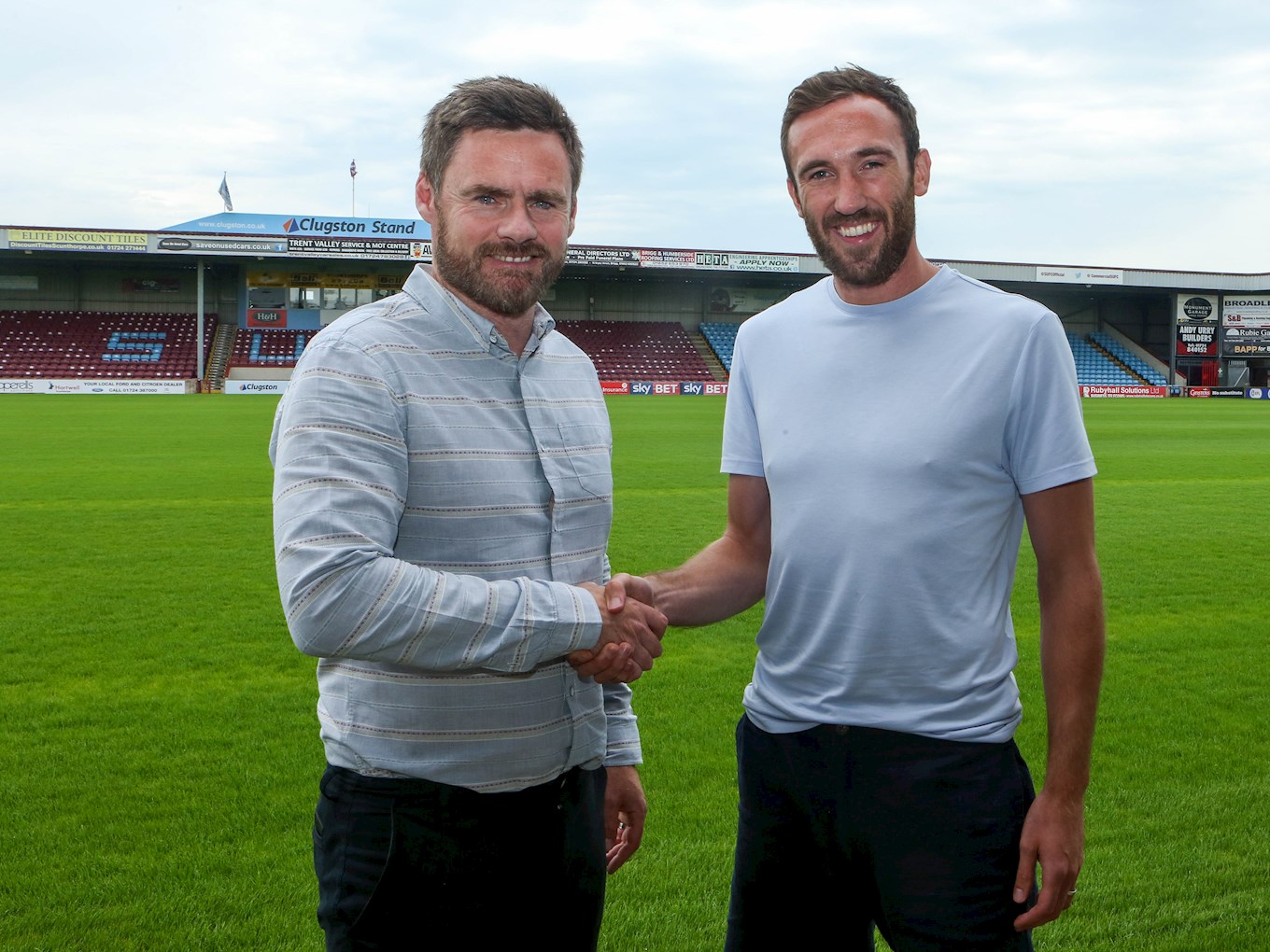 The Northern Ireland international signed a three-year deal with the club, leaving the Bantams after they lost in the play-off final against Millwall at Wembley Stadium.

McArdle would later be named the new skipper of the side as the new campaign approached. 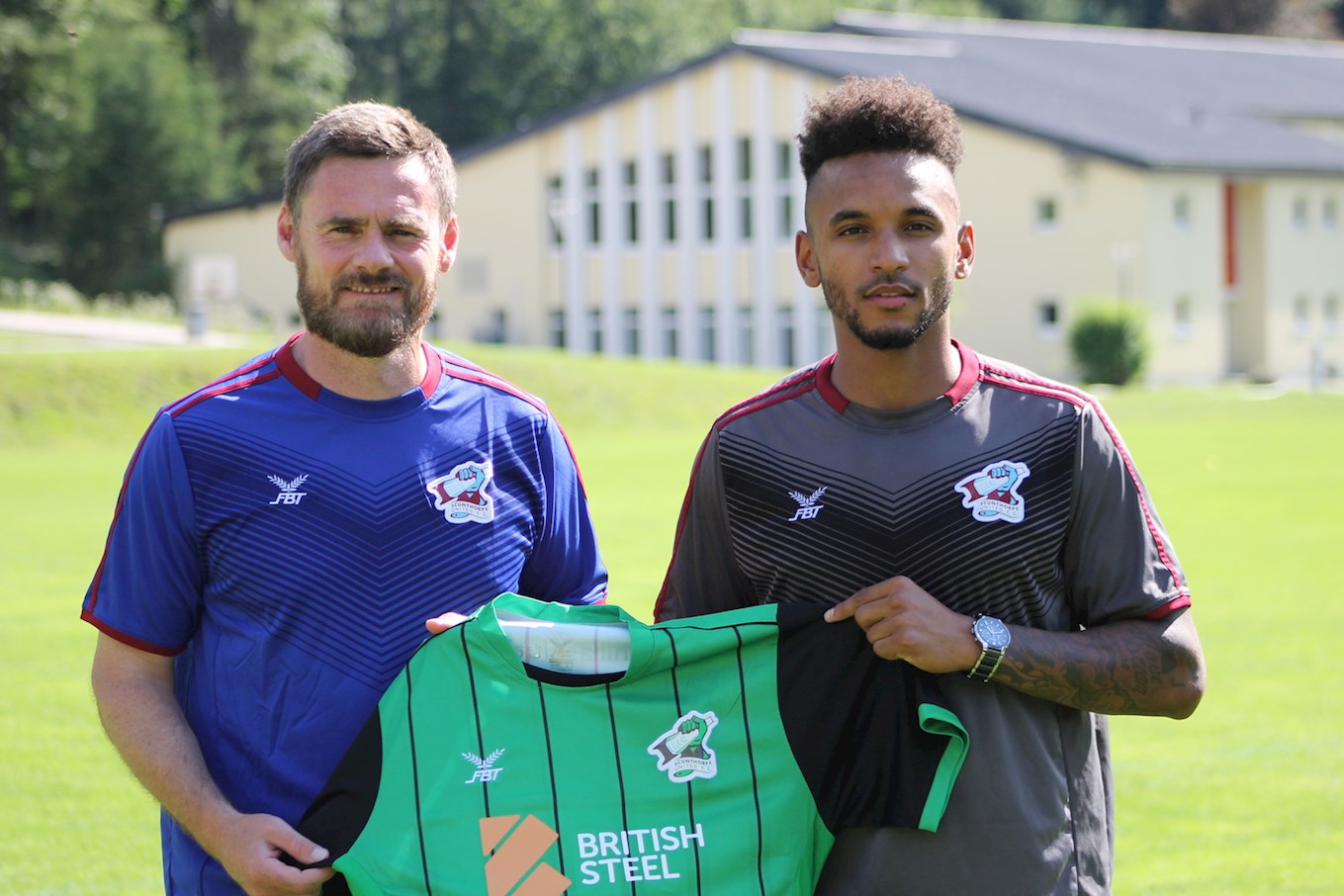 The Iron introduced the signing of Funso Ojo following the 6-0 victory over SK Strobl live on Facebook, with manager Graham Alexander giving his reaction to the game before attentions turned to the new Belgian recruit.

Conor Townsend, Jonathon Margetts, Kyle Wootton (2) and Noel Burdett all netted, while Cameron Burgess also go his first for the club since signing from Fulham in the summer. 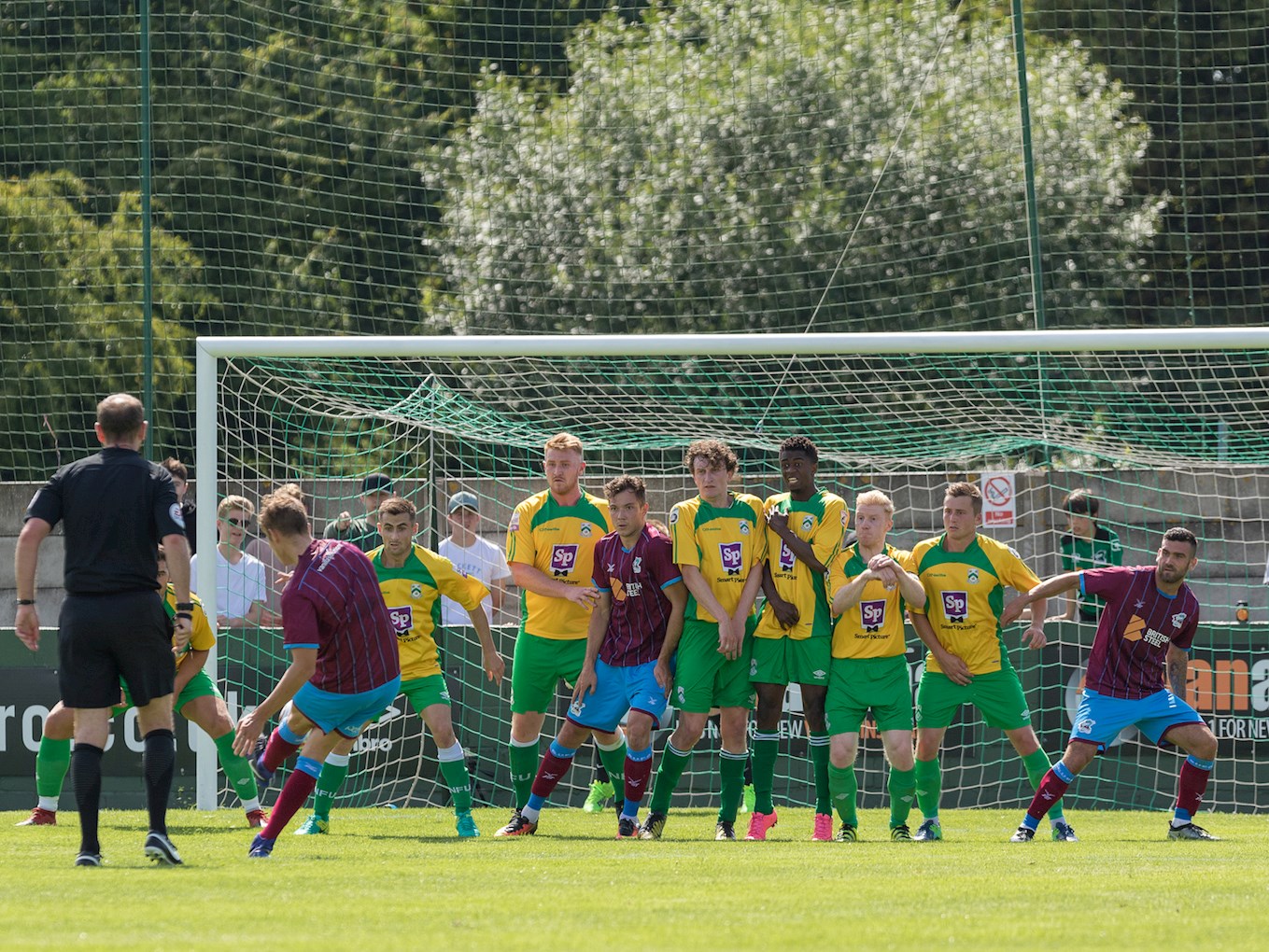 The Iron came from 2-0 down to claw their way back into the game and register a draw in their second encounter of pre-season.

Louis Almond and Michael Rankine both scored for the hosts before Neal Bishop and Hakeeb Adelakun brought United back level. 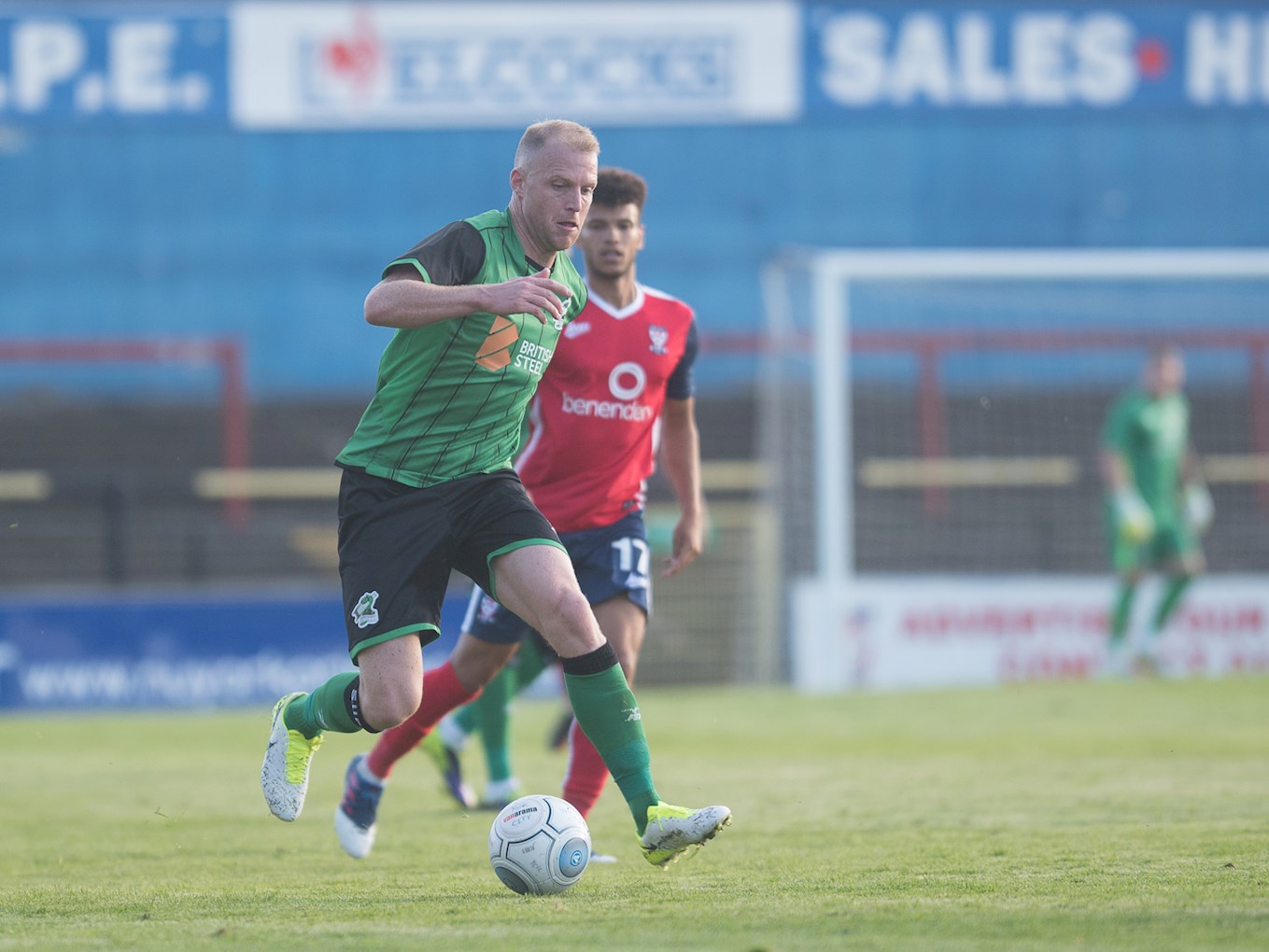 The Iron returned to Obertraun, Austria for the second successive campaign as the side geared up for the campaign.

The venue, based in Upper-Austria near Hallstätter See and Hoher Dachstein mountains, boasts fantastic facilities, purpose-built pitches and a remote location to allow the team to focus on preparing for the long, hard campaign.

While over in the country on tour, United played two games, running out 6-0 victors on both occasions. 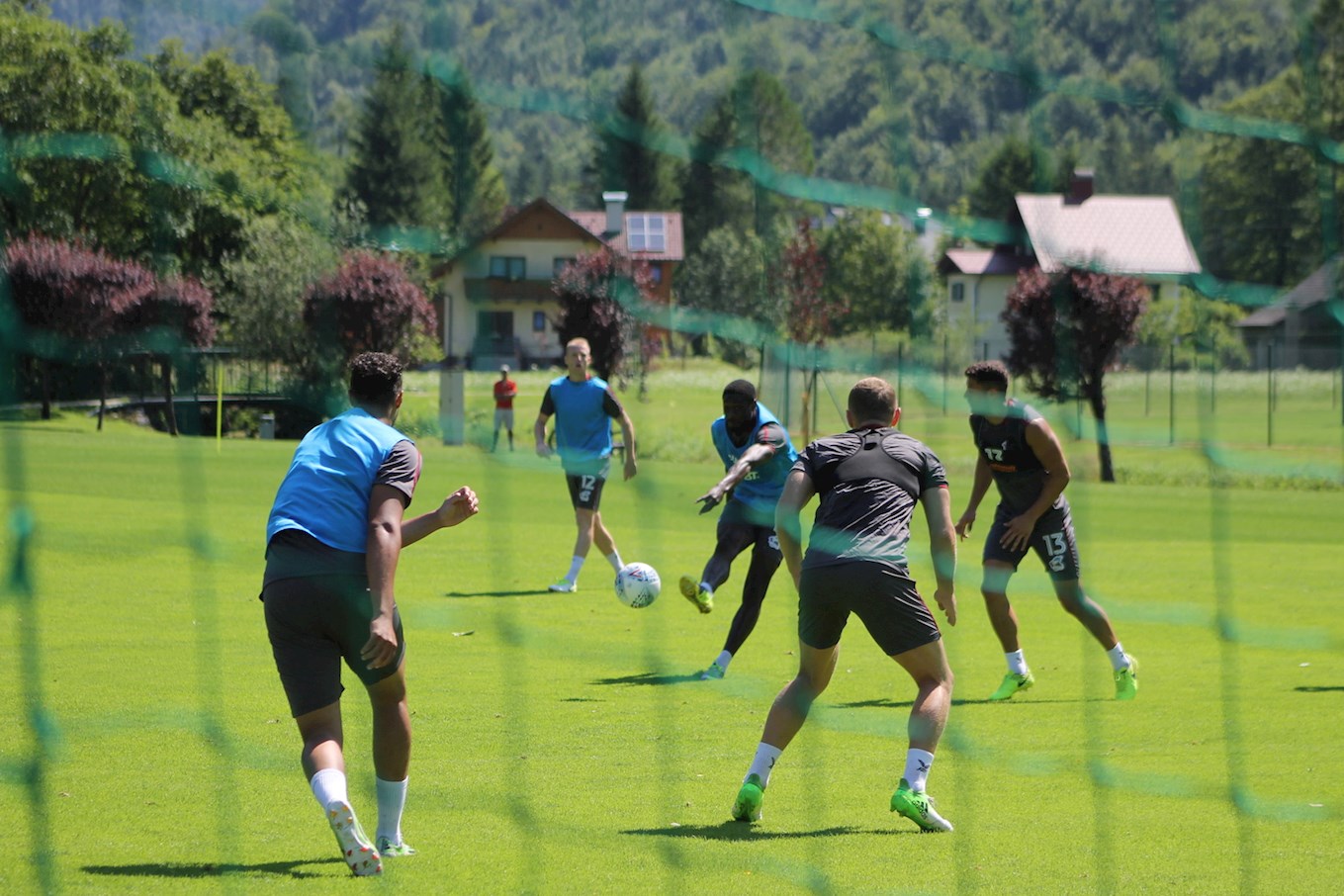 Sam Mantom also scored, while Hakeeb Adelakun, Josh Morris, Paddy Madden and Kevin van Veen all got on the scoresheet in Austria. 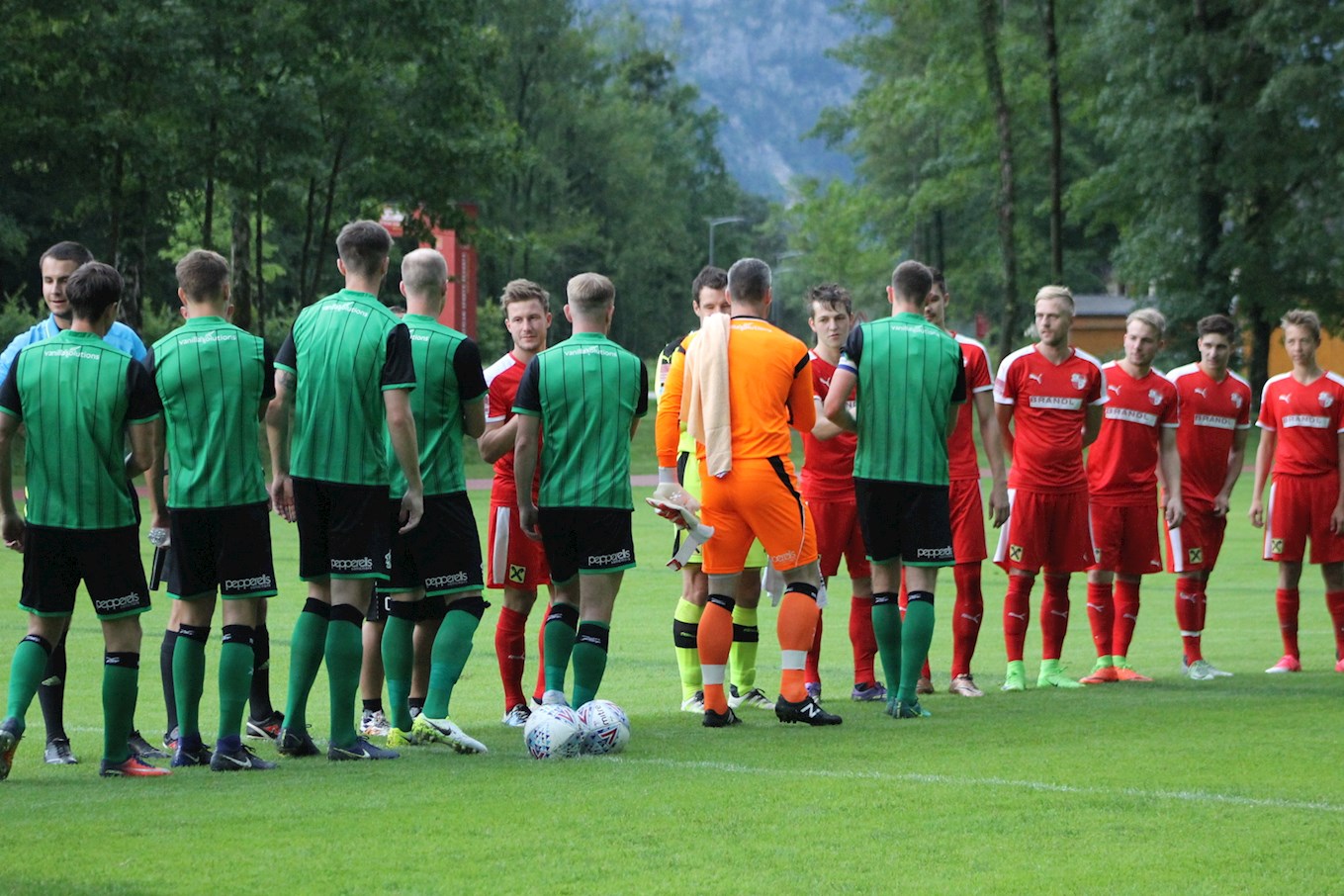 There were another six goals and another five goalscorers as the Iron rounded off their trip to Austria with another convincing 6-0 victory. 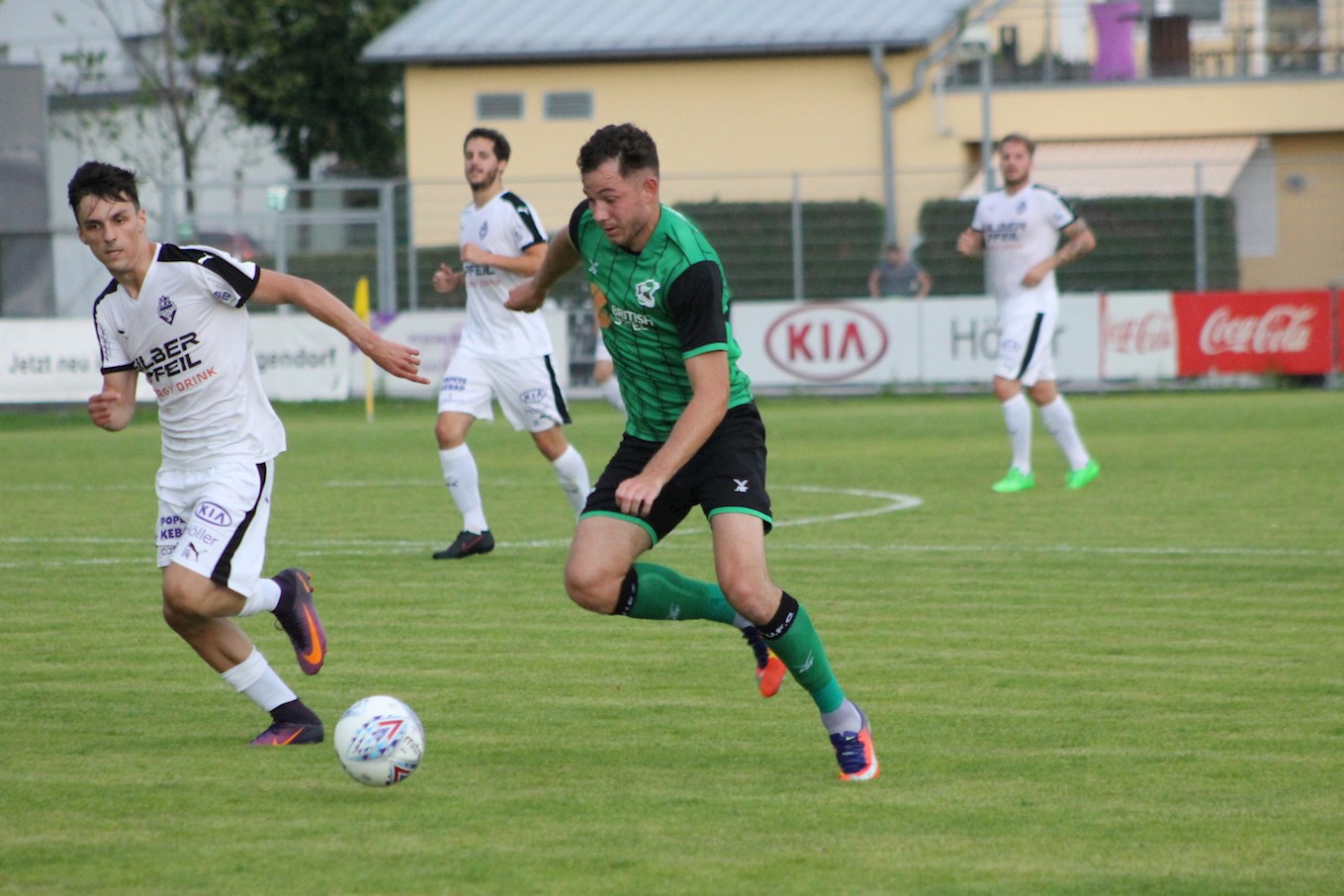 The Iron's only game at Glanford Park in pre-season saw them welcome Sunderland to North Lincolnshire in what was a competitive goalless encounter.

The club released balloons in memory of Black Cats fan Bradley Lowery who lost his battle with neuroblastoma just weeks before. 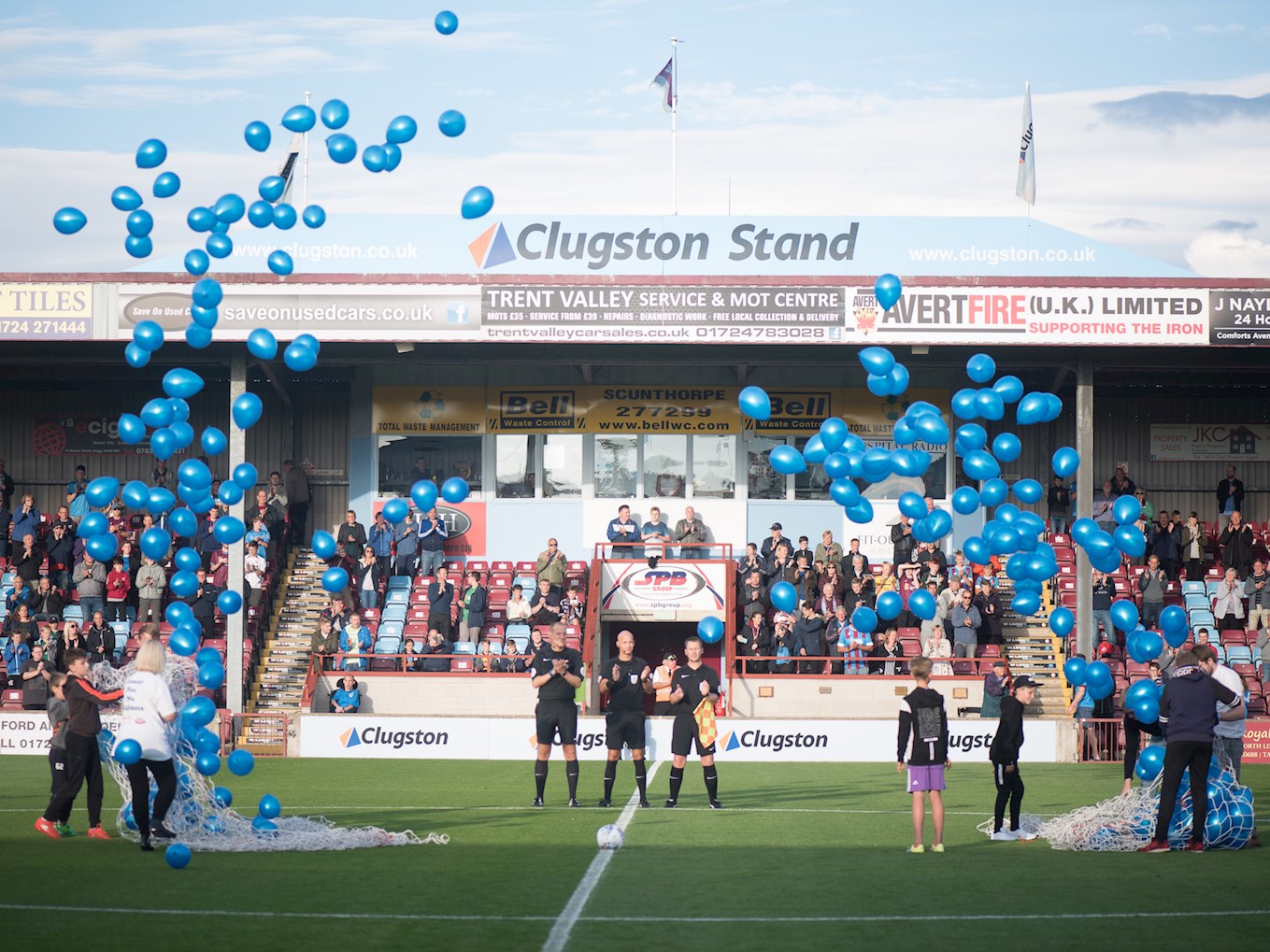 United ended pre-season with a defeat, but the result wasn't without controvery.

The hosts were awarded a penalty early in the game, with Cameron Burgess penalised, despite the fact the foul took place five yards outside the penalty area.

Paddy Madden netted the equaliser, but the game would end in defeat with the new campaign just a week away. 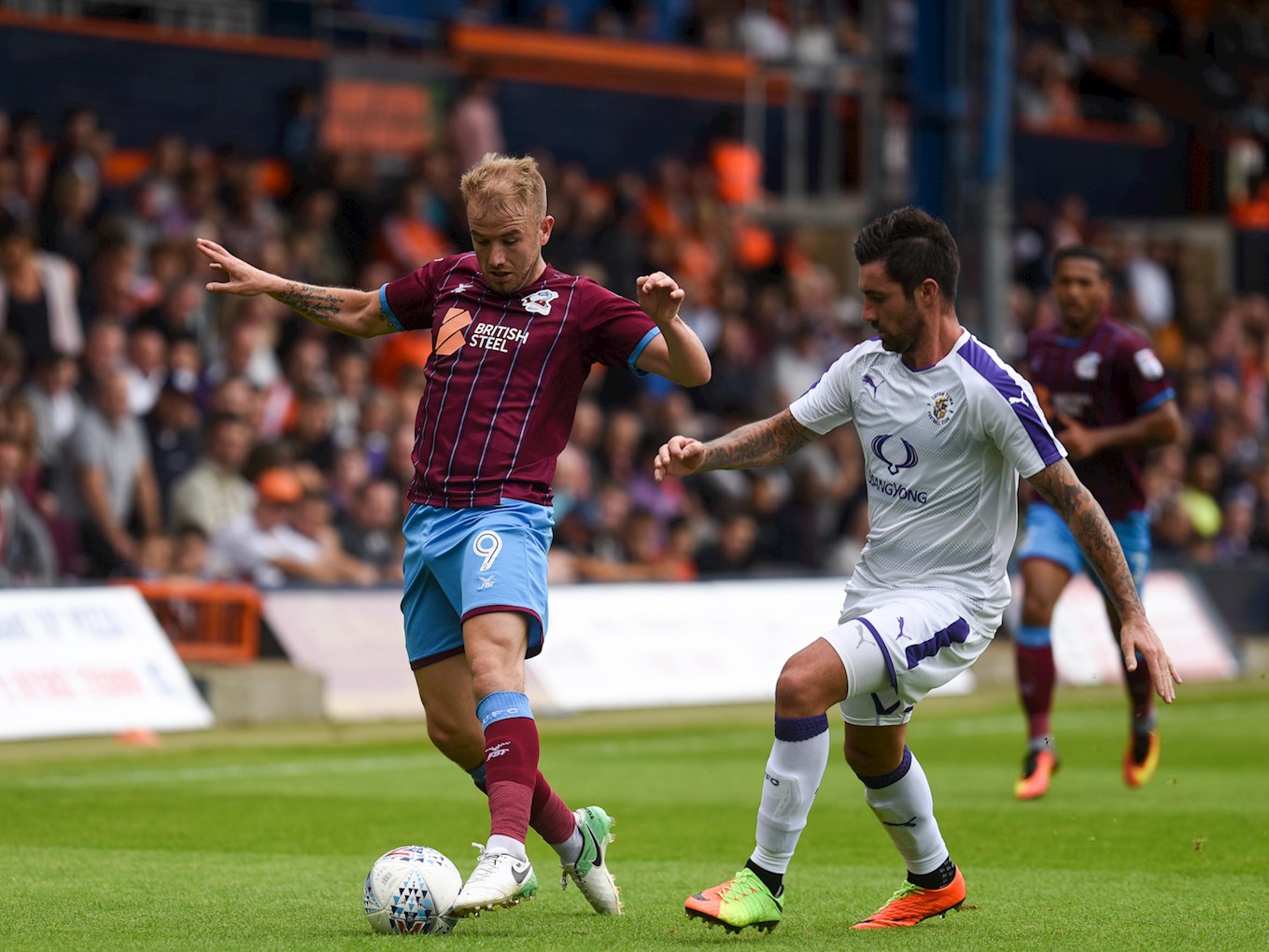