British Steel, which will supply steel for Scunthorpe United’s new 12,000 seat stadium, has agreed a partnership deal that will see the company’s name appear on the Iron’s shirts for the 2017-18 season.

Today’s announcement, on the day the club unveiled its new kit designs, will also see British Steel and Scunthorpe United work on a range of community projects.

Iron chairman Peter Swann said: "We pride ourselves on being at the heart of the community so we could have no better partner, on or off the field, than British Steel."

"We share many of the same goals and everyone at the club was delighted to see British Steel enjoy such a successful first year in business. Many of our fans are employed at the steelworks, or have strong family ties to the industry, so to extend our partnership into a second season is a real boost ahead of the new season."

"The manager and some of the players have toured the steelworks and were excited to see where and how some of the steel will be made for our new stadium. These are exciting times for Scunthorpe United and British Steel and I’ve no doubts that together we will go from strength to strength."

British Steel CEO Peter Bernscher said: "We’re excited to be continuing our partnership with Scunthorpe United and proud to know our name will once again appear on the Iron’s shirts as they look to win promotion to the Championship."

"Many of our employees support The Iron and when we first started working with the club they were excited to not only learn the steel they make is going into the club’s new stadium, but that the British Steel logo would be emblazoned across the players’ shirts."

"Last season The Iron came so close to promotion and were a credit to the club, its supporters and the area. We have every confidence they will do even better this season and we’ll again see the claret and blue of Scunthorpe United challenging for glory at the top of League One.” 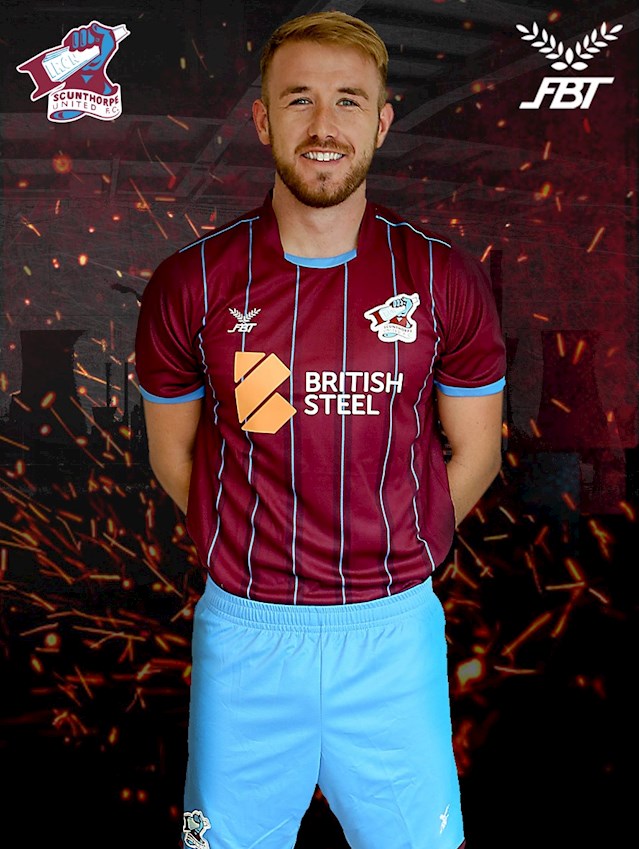 Scunthorpe United will kick-off the new season on Saturday 5th August when they play AFC Wimbledon at Glanford Park and the players will have two new kits to play in.

The home shirt is a claret shirt with sky blue pinstripes, sky blue shorts and claret socks, while the alternative away strip is a green shirt with black pinstripes, black shorts and green socks. The Iron’s keeper kit will be an all-green kit, while there are change kits of all-purple and all-orange. Further photos of the kits will follow on our social media channels on Thursday morning.

Peter Bernscher said: "Extending our agreement with Scunthorpe United makes perfect sense. Pride, passion and performance were central to everything we achieved in our first year of business and these values remain at our core as we look to continue our rapid growth. We know these ethics are shared by Graham Alexander and his team and together we can champion British Steel, Scunthorpe United and this region." 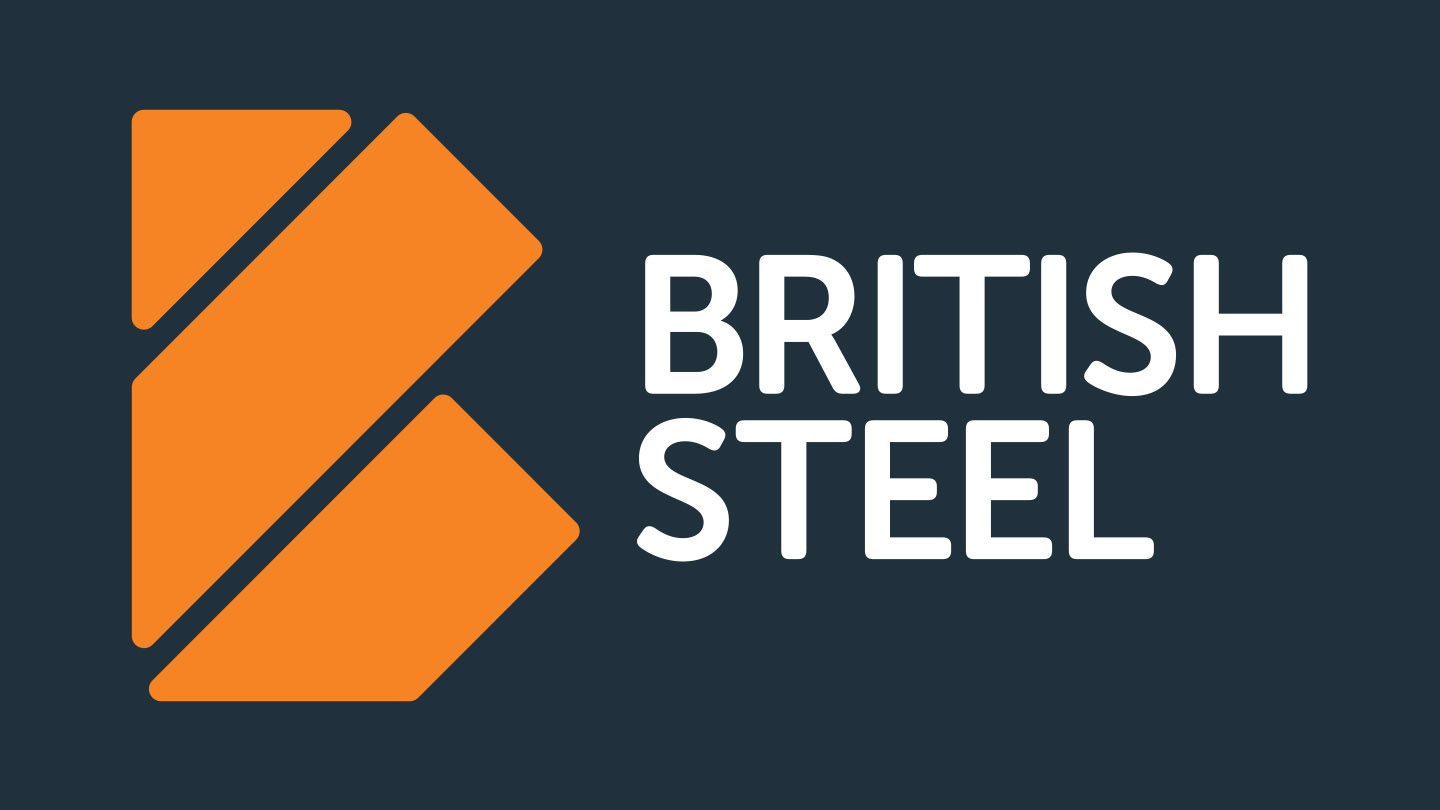 The agreement between British Steel and Scunthorpe United will also see the two organisations work together on a series of community projects, with a particular focus on education and training. Among the events planned is another ‘British Steel Day’ when the partners will raise money for the company’s charity, Lindsey Lodge Hospice, at an Iron home game.

Scunthorpe United’s new 12,000 seat stadium is being built as part of the Lincolnshire Lakes housing development to the west of the town. The steel for the stadium will be made in Scunthorpe and rolled at British Steel’s Teesside Beam Mill.

Scunthorpe Site Multi-Union Chairman Paul McBean said: "British Steel and Scunthorpe United really do make a great team and we had brilliant feedback throughout the season, particularly from employees who go to Glanford Park week-in, week-out. United came so close to promotion last season and I know everyone at the works will be rooting for them again when the new season starts. Up The Iron!"

The new Scunthorpe United shirts will be available to pre-order online at www.sufcshop.com from 10am on Thursday 6th July, with the kits available in-store from July 26th when the Iron host Sunderland in a pre-season friendly. Adult shirts will be on sale from £39.95, with kids' sizes from £34.95.