Striker Harry Jessop has had his loan stay at Pitching In Northern Premier League side Gainsborough Trinity extended by a further month.

So far, the 19-year-old forward has made seven appearances for Trinity, and scored a late goal in their 2-0 win at Lancaster City ten days ago.

It's his second loan spell away from the Iron, after a temporary stay at Pickering Town last season. When there, he was named player of the month for October, making a total of seven starts, scoring three goals
The academy graduate has made two league appearances as a substitute for the Iron so far this season, and also saw his first senior start for the club in the Papa John's Trophy in August. 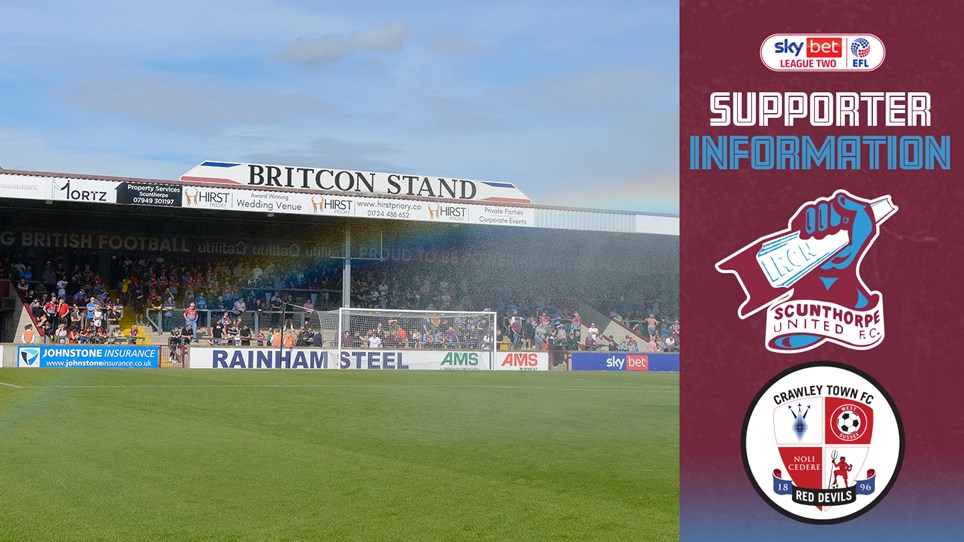 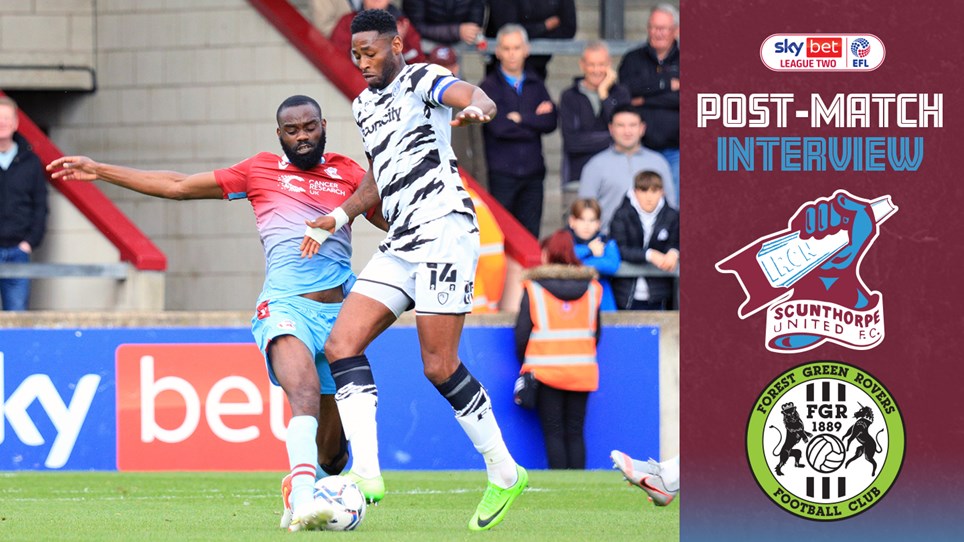 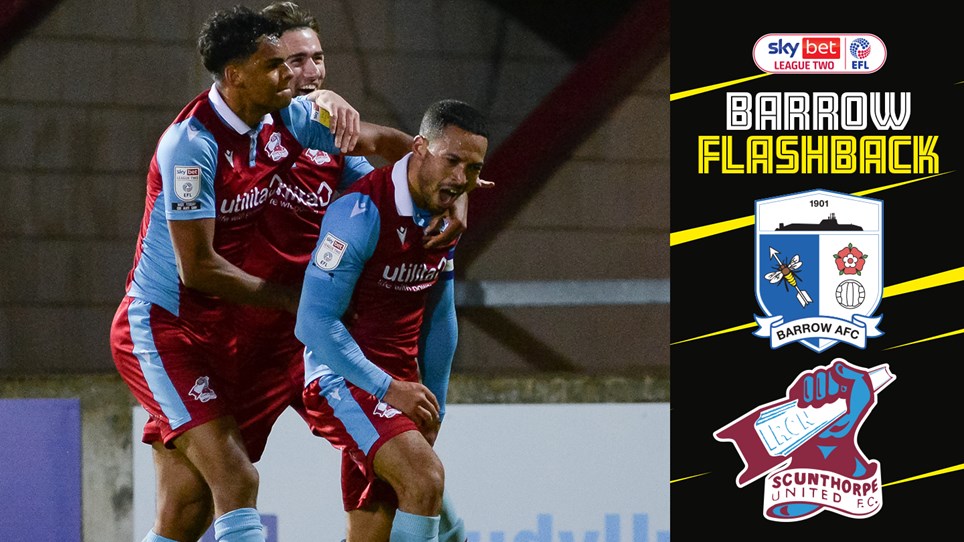 
As the Iron get ready to visit Barrow in League Two on Tuesday night, we look back at a victory against them last season. 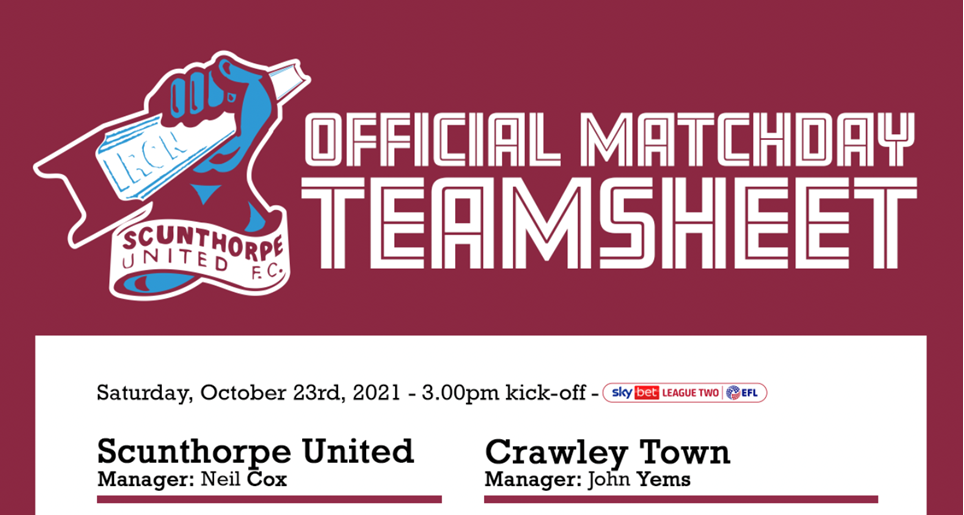 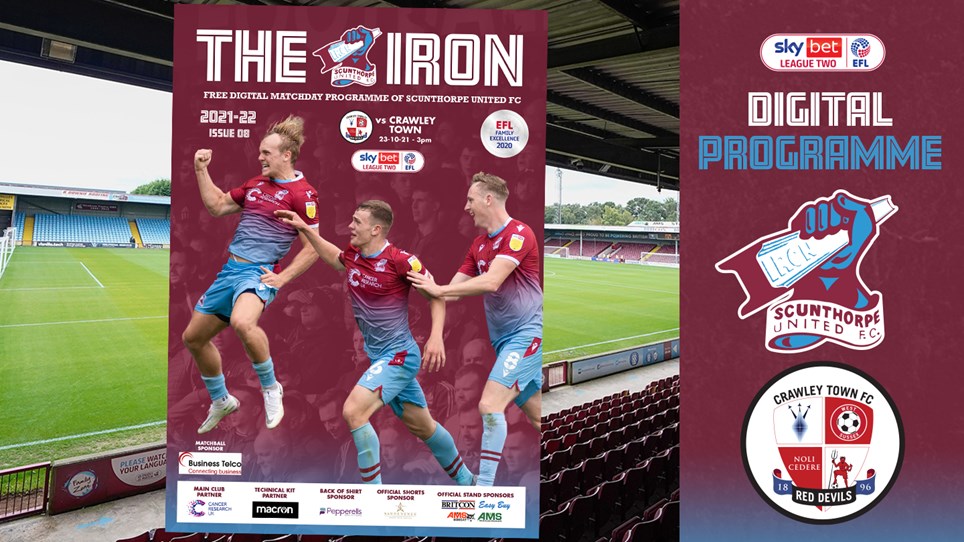