With Salford City the visitors this weekend, we take a look at their season so far.

Gary Bowyer's side enter this weekend sitting 19th in League Two, following a start to the season in which they have won four, drawn four and lost seven.

The most recent league victory came against Hartlepool United on October 16th, when they won 2-0 through goals from Tom Elliott and Matt Willock. Previous successes this season have been against Newport County at home (3-0), Bradford City at home (1-0) and Colchester away (2-0).

They've won their two most recent games in the Papa John's Trophy (5-3 v Leeds United Under-21s) and in the Emirates FA Cup (1-0 v Dagenham and Redbridge).

LAST TIME OUT IN THE LEAGUE

A freak stoppage time own goal from goalkeeper Connor Ripley handed all three points to Exeter City when the Ammies last played in the league a fortnight ago.

Matt Jay had scored the opener for the Exiles on 53 minutes, but Elliott thought he'd rescued a point with an equaliser 11 minutes from time at the Peninsula Stadium before a last minute strike struck the post, hit Ripley on its way back into play and bobbled into the net. 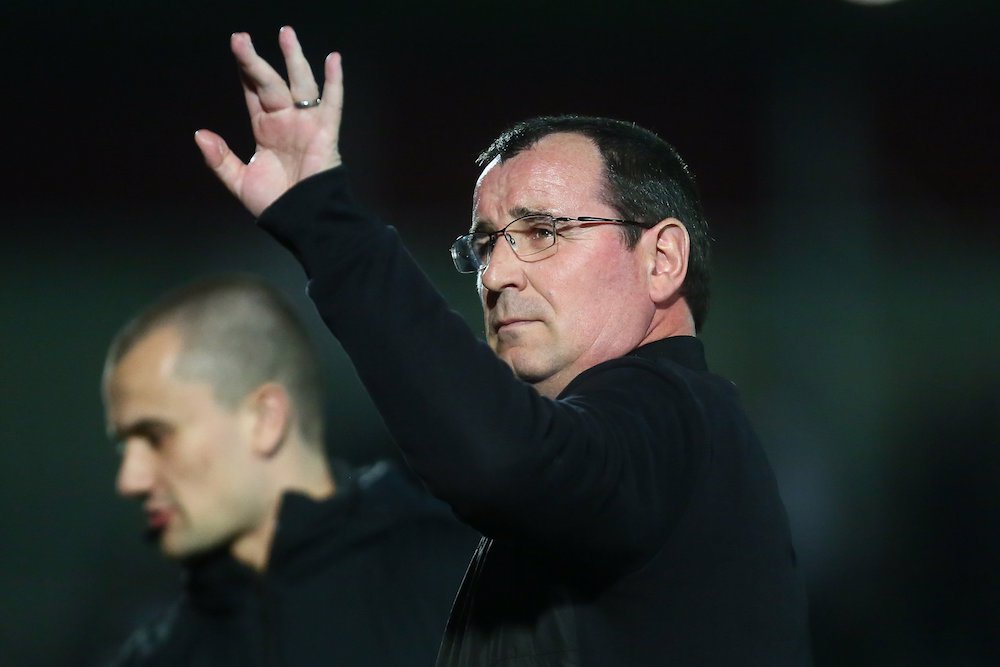 Gary Bowyer was appointed as permanent Manager of the Ammies in the summer, penning a two-year deal after originally taking charge of the side in March until the end of last season.

That short spell last season saw him take the Manager of the Month accolade for April, guiding the team to 20 points from their final 11 fixtures.

Previously twice caretaker manager of Blackburn Rovers before taking the reigns permanently between 2013 and 2015, he then moved onto Blackpool for two years (guiding the side up from League Two in the play-offs in 2017) before a short stint at Bradford City, prior to joining the Ammies. 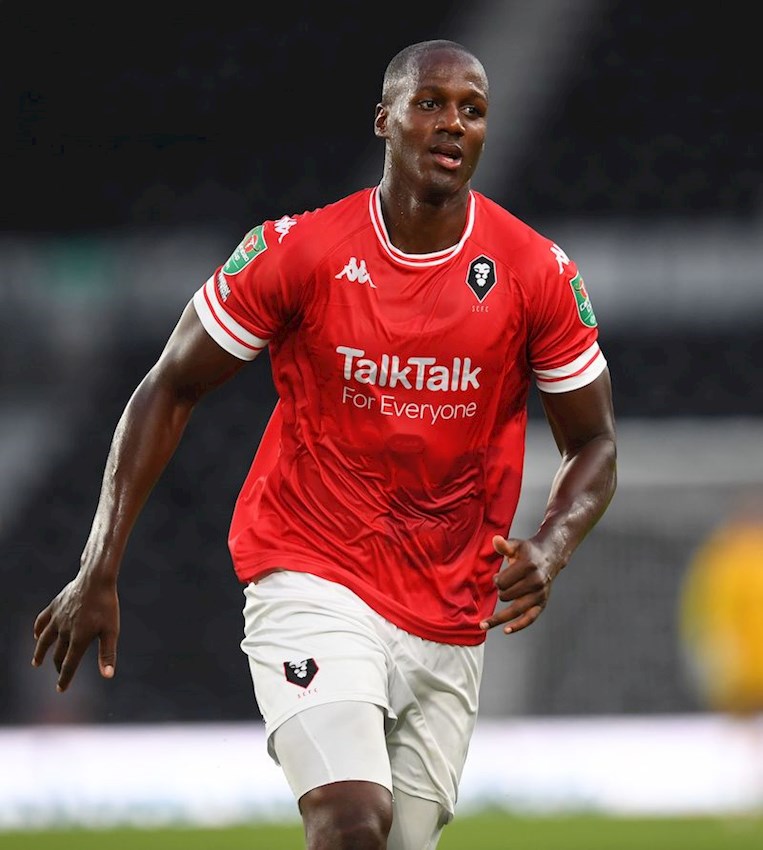 Tom Elliott is their top marksman with three goals to his name so far. Joining the Ammies in January 2020 from Millwall, the forward currently has five goals in all competitions for the side since his switch from London.

He started his career at Leeds United, before moving onto Macclesfield. He's also had spells at Bury, Rotherham, Hamilton, Stockport, Cambridge and AFC Wimbledon, before moving to the Lions in June 2017.

Elliott has 67 career goals to his name, 60 of which in the league, in a professional career which now spans over 15 years.

Salford have two players who have started all 15 league games, and these are former Iron midfielder Matthew Lund and defender Liam Shephard. 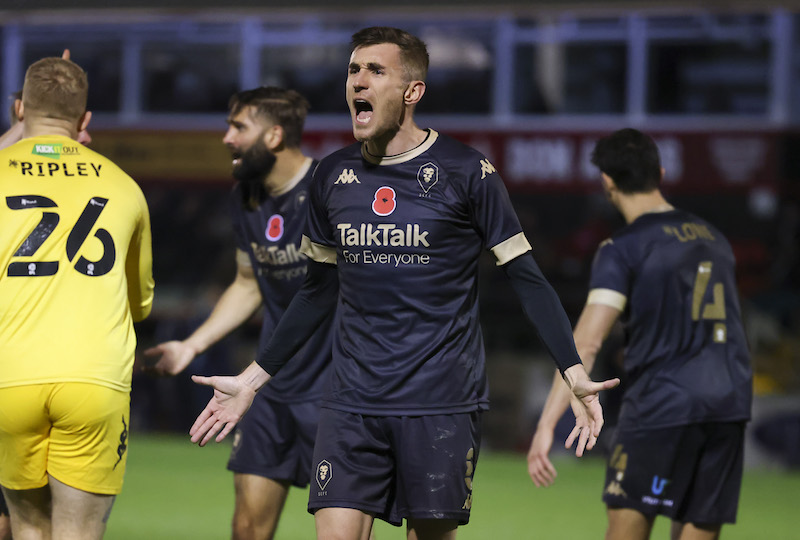 Lund made the move to Scunthorpe in August 2019, where he scored seven goals in over 50 appearances.

The 30-year-old spent 18 months with the Iron, before making a return to Rochdale. In July 2021, he signed for Salford.

Another very familiar face to Scunthorpe fans in the squad is midfielder Josh Morris, who scored 35 league goals and made over 100 appearances in League One for the Iron between 2016 and 2019.

Morris notched many memorable strikes in claret and blue, and has scored three in all competitions so far this term for the Ammies.