During the close season, we begin a new feature taking an in depth look at all the teams in Sky Bet League Two for the 2021-22 campaign, starting with Barrow. 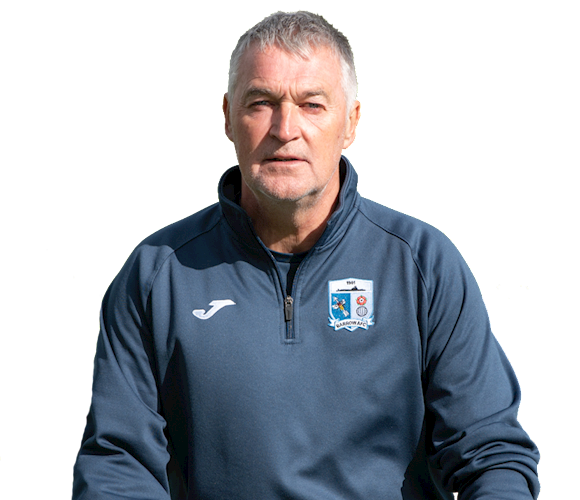 Kelly's association to Barrow first came in September 2020 when he was appointed as assistant to then-manager David Dunn.

When he was sacked three months later, he took temporary charge until Michael Jolley was brought in, returning to his assistant manager role until the end of February was the former Grimsby manager was also dismissed.

He was the caretaker manager until the end of last season, steering the side to safety. At the time of writing, no formal appointment has been made but Kelly has made it clear to the Board of Directors that he does not want the role on a full-time basis. 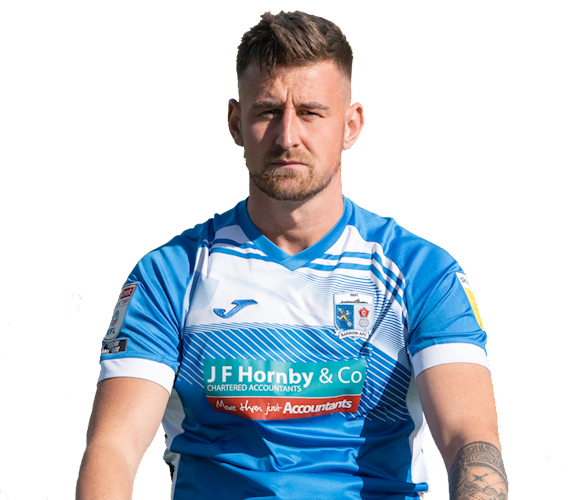 Top scorer Scott Quigley took the Fans’ Player of the Year award after firing 15 goals during his debut season in the EFL.

One of 10 players who remained under contract following the end of the season, Quigley was a shining light in a year where Barrow made their long awaited return to league football.

The Shrewsbury-born forward spent his early footballing days in Welsh football with The New Saints, before joining Caersws, Carmarthen Town and Cefn Druids before signing for Blackpool in 2017. He would have loan spells at Wrexham, Port Vale and Halifax before joining the Bluebirds in 2019.

Distance to the Iron: 146 miles

Holker Street is a traditional old looking ground that has been improved recently with the erecting of a roof over the Holker Street End. The ground is quite striking with the use of the team’s blue and white colours on the stands around the stadium.

In July 2019 the Holker Street ground was renamed the Progression Solicitors Stadium in a two-year corporate sponsorship deal.

During the summer of 2020, a roof was erected over the whole of the Holker Street End, providing welcome cover for visiting supporters. 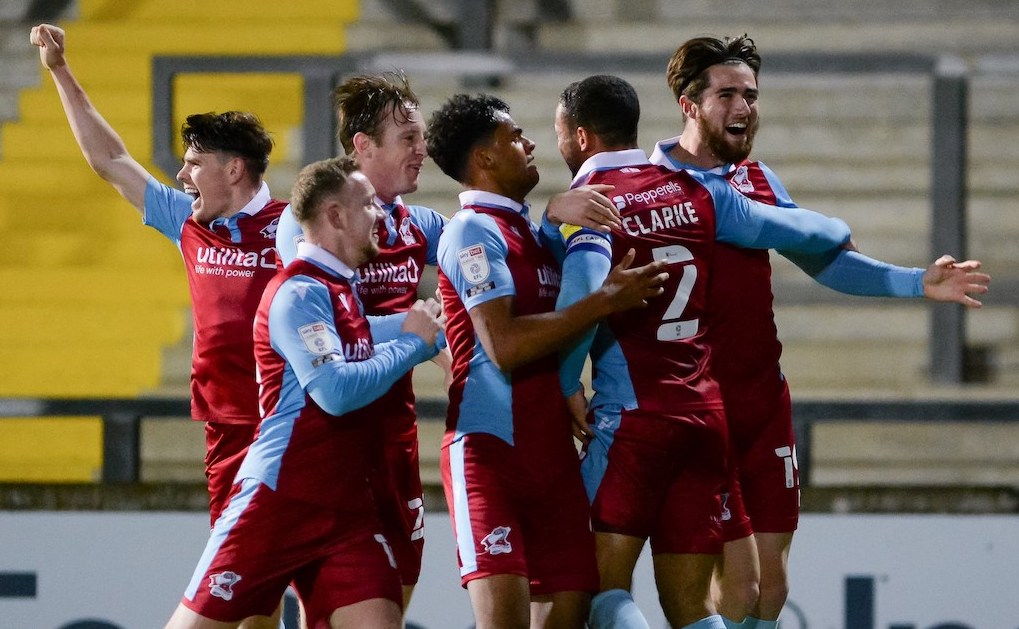 The Iron emulated their previous result against Barrow, winning 2-1 deep into stoppage time thanks to a header from club captain Jordan Clarke.

The last meeting between the two sides before to the encounter came at the Old Show Ground some 48 years prior with Rod Fletcher grabbing a brace on that particular February day.

The scores would remain level for the following 75 minutes before Clarke rose highest at the back post in stoppage time to bullet home a header to give the home side all three points.