This comes following the club's decision not to take part in any Under-23s competitions next season. As such, Russ’ role as U23's manager has been made redundant.

We thank Russ for his excellent service to the club during three separate spells since 1997, not only in this role for the last two years, but also as a player, manager and assistant manager. 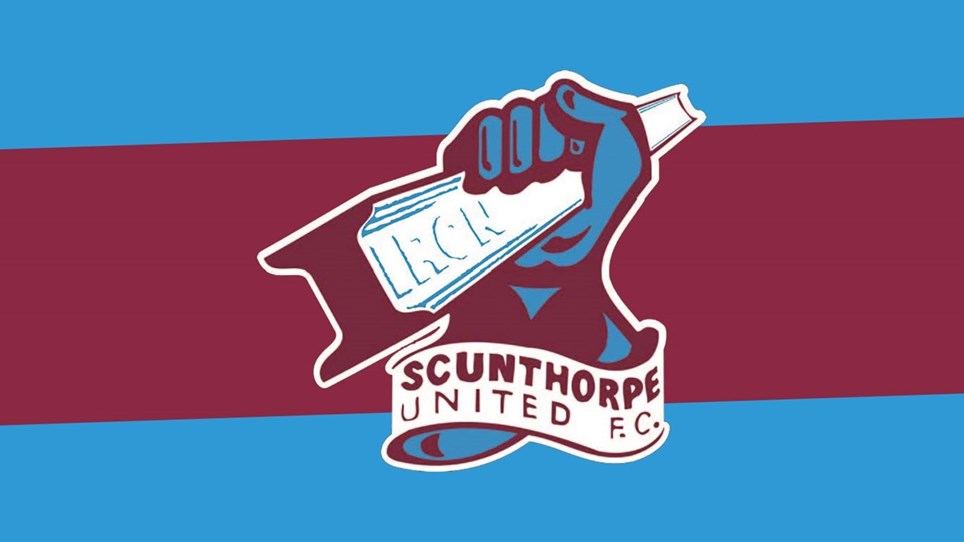 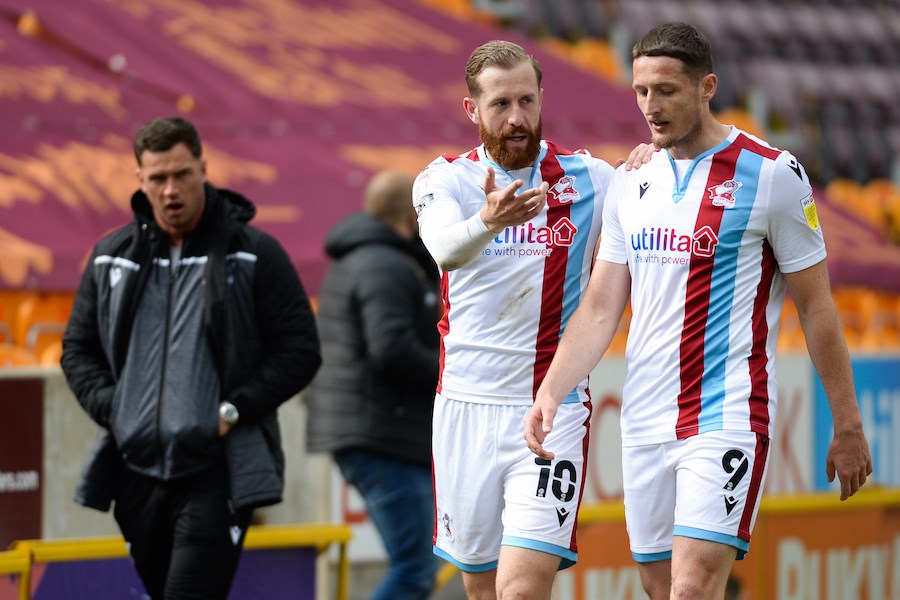 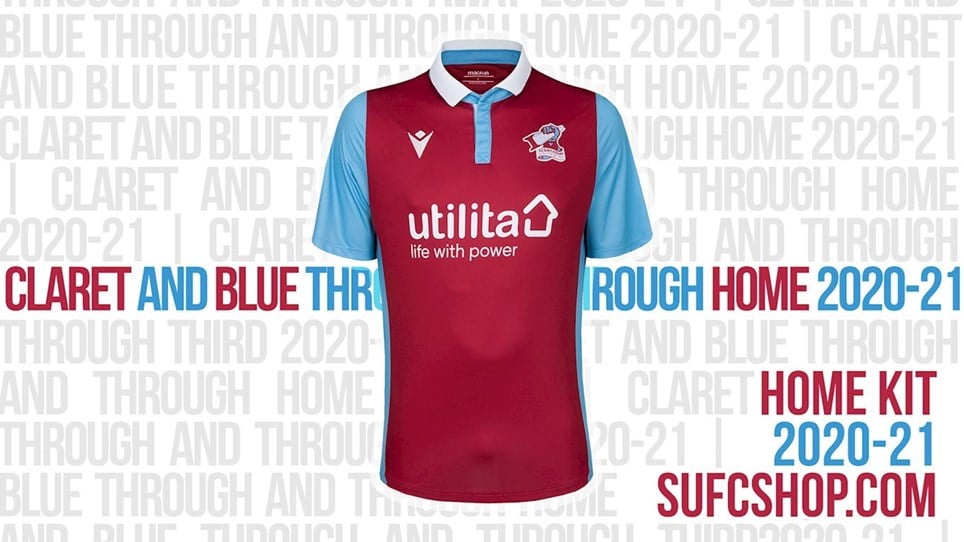 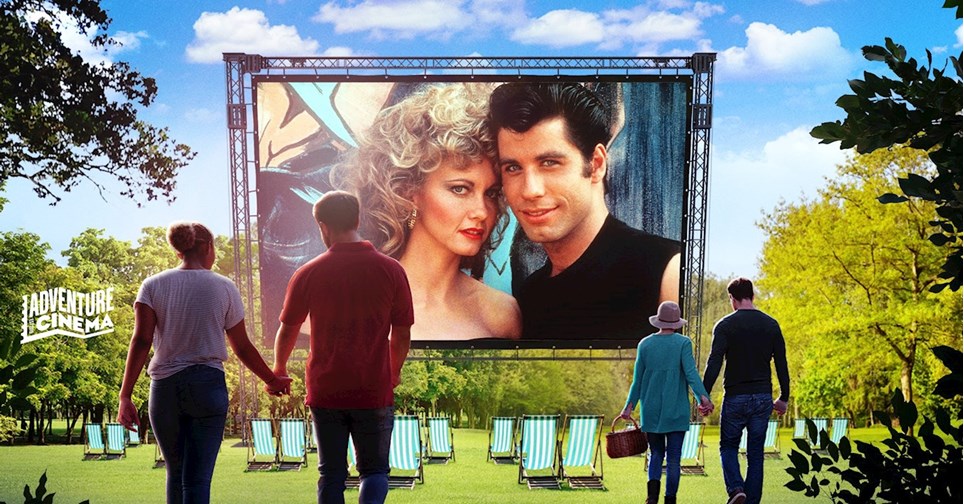 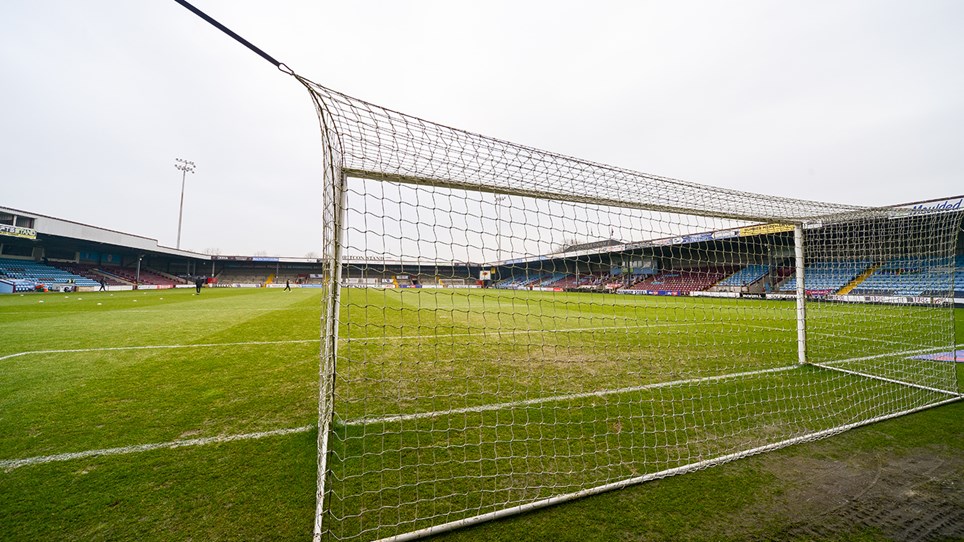 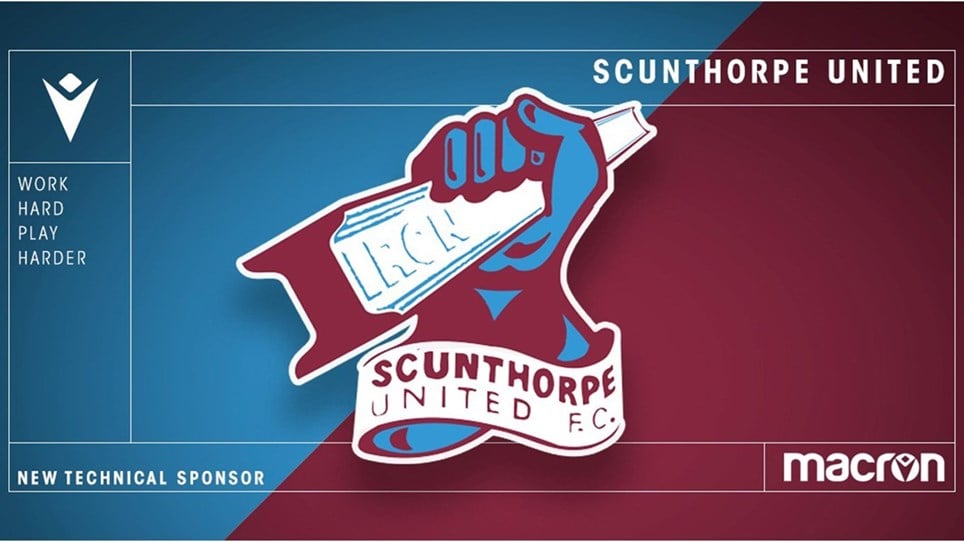 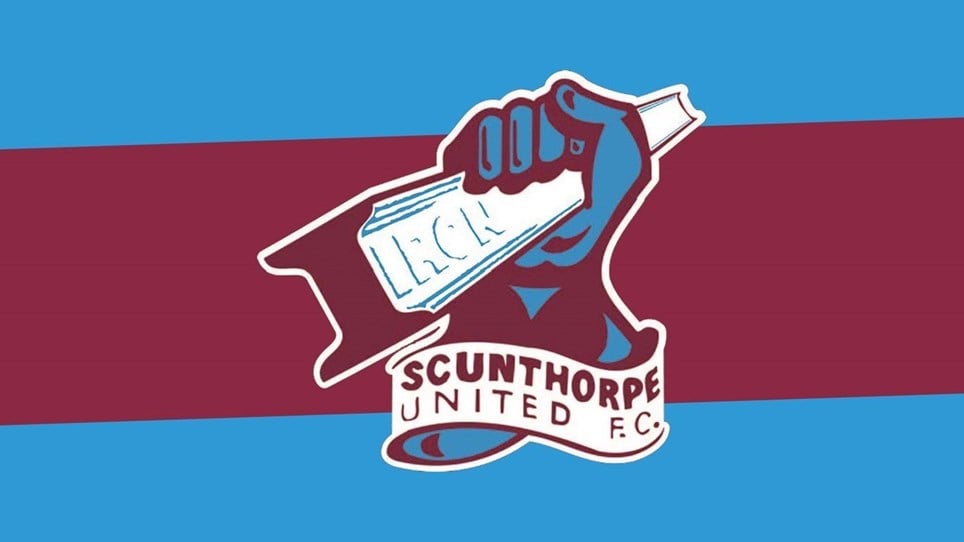