Lincolnshire Co-op were in attendance as Match Sponsors at the weekend as the Iron officially launched their brand new Family Zone with a number of different activities taking place.

The club officially launched their Junior Iron Club (click here for more details) ahead of the game, before supporters were enabled access to the stadium to see the Family Zone with its new branding in place courtesy of the new Family Zone sponsor. 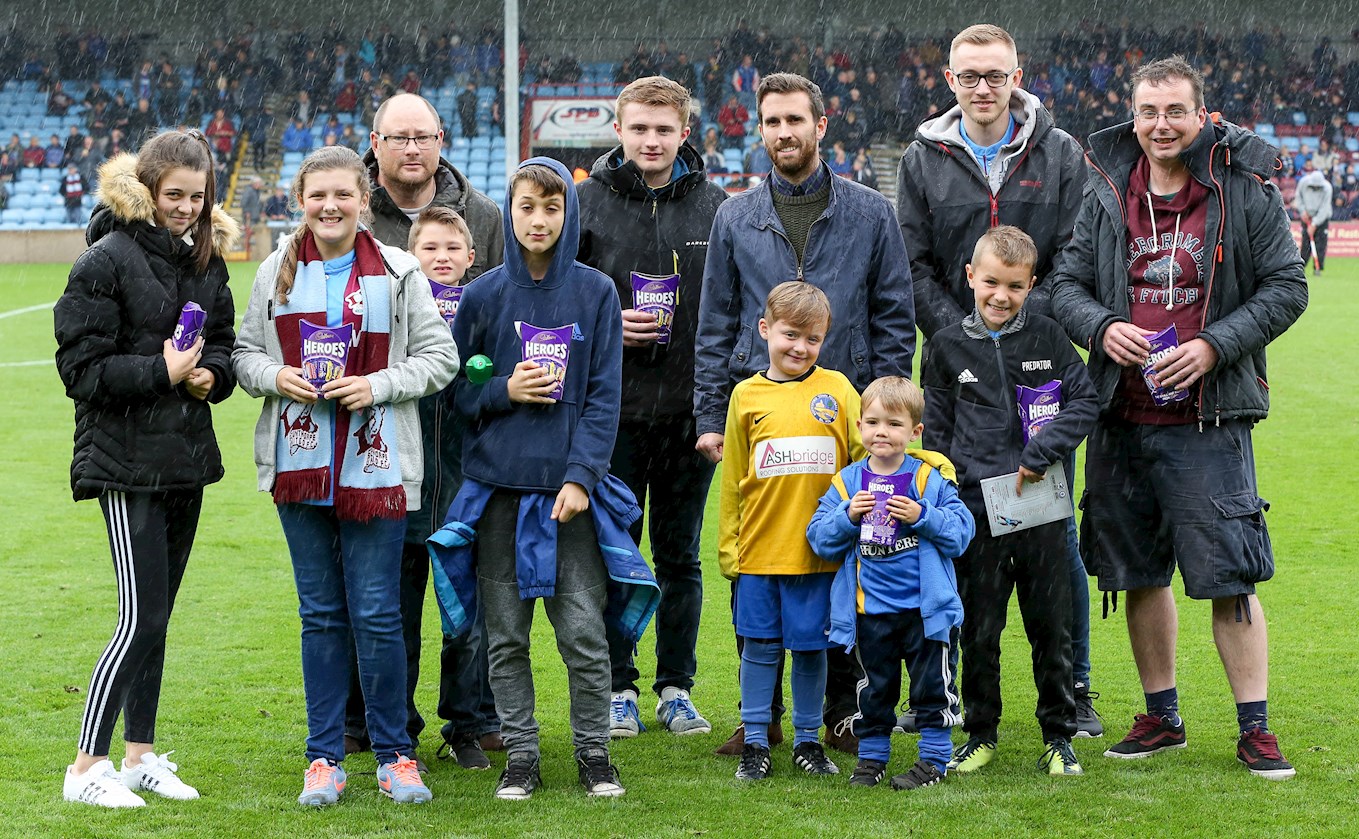 Special Lincolnshire Co-op dividend stickers were also randomly placed on seats within the Family Zone with each supporter winning a box of chocolates, courtesy of our match sponsors.

There was also an additional fourth prize of a hamper in our half time draw, sponsored by Easy Buy Limited, with that prize also coming courtesy of our match sponsors. 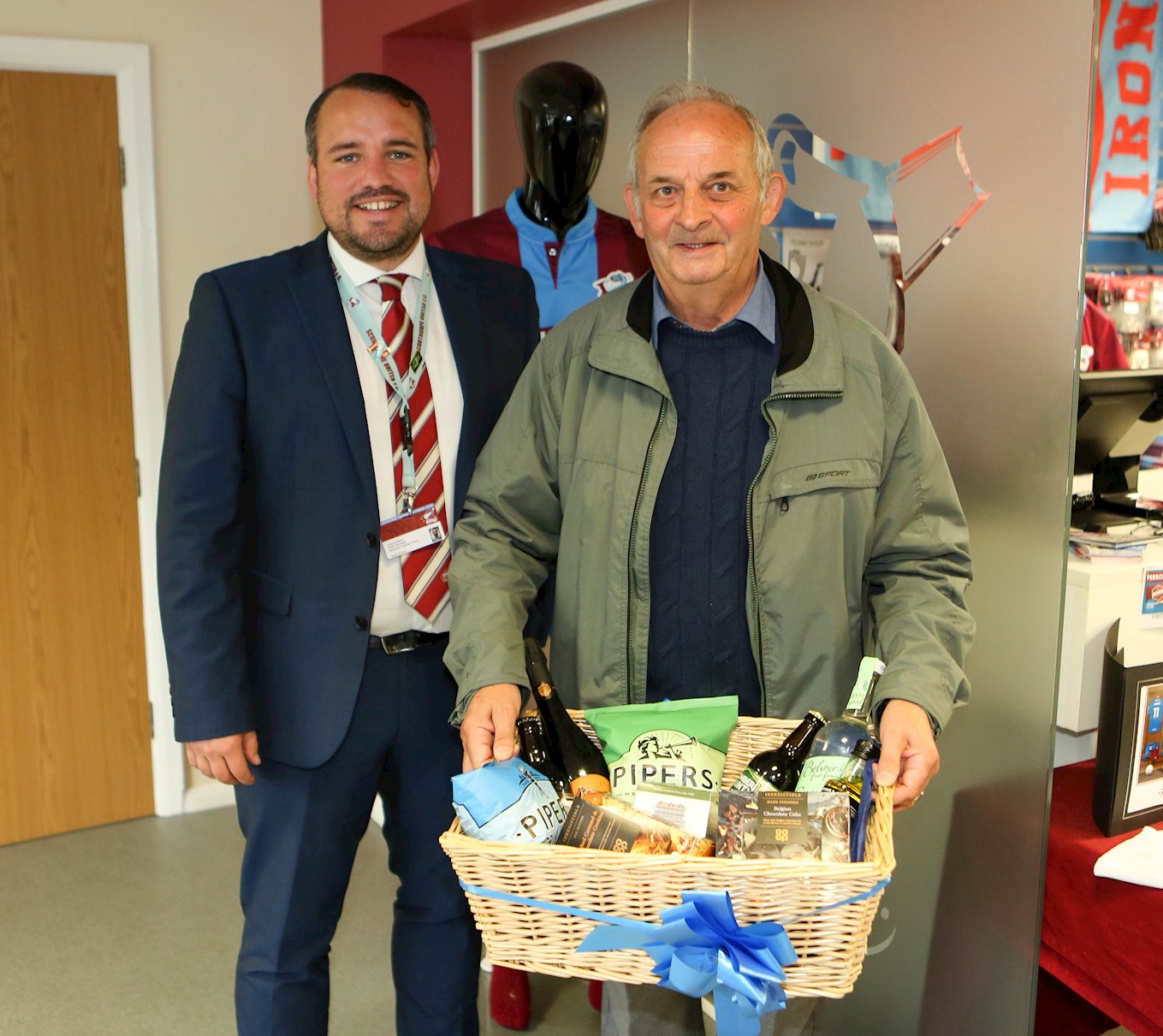 The club would like to take this opportunity to thank Lincolnshire Co-op for their fantastic support of the Iron.