The Iron play their latest away game this Saturday when they visit Newport County. See our handy guide to the articles we've published ahead of the game below.

JAKE SCRIMSHAW'S PRE-MATCH THOUGHTS
Hear from the on-loan striker ahead of the match.

FLASHBACK
We look back at some past games against Newport, plus look at our full record.

ON THIS DAY
See our past record for games played on October 2nd.

THE NEWPORT VIEW
See the latest articles from their website.

United were beaten 3-0 at Newport County on Saturday afternoon.

The Iron entered the game making two changes from the side that faced Port Vale a week earlier, as Harry Davis and Hayden Hackney came into the team for Harry Wood and Myles Hippolyte.

United almost had an early assist from the referee as he caused a Newport player to fall over, allowing Jake Scrimshaw and Hackney to race clear. Hackney was slipped in by the Bournemouth loanee, but United couldn't turn it into an effort on goal.

The hosts managed to take the lead after just six minutes though, when Ollie Cooper steered in a right-winged cross.

Scunthorpe looked to react straight away, and Millen sent in a low cross from the right side which Scrimshaw couldn't quite connect with, as the home goalkeeper gathered.

Just moments later, the home side's Dominic Telford had a deflected effort from range, with the ball skipping off the surface before being gathered by Rory Watson.

With 13 minutes gone, a Newport free-kick was played short to Ed Upson, who had a go from range, with Watson making a fine save to hold onto the ball.

Four minutes later, Hackney came away with the ball and drove into space down the right before putting in a cross which was headed away from danger by the hosts.

After Aaron Jarvis won a corner, the ball was played short to Hackney, who then found Alex Perry with a square pass. He took one shot before firing a shot over the bar from 25-yards.

The Iron played out from the back on 26 minutes, with Davis and Alfie Beestin finding Perry. Hackney made a neat run, before slipping in Perry once more, but his shot from 25-yards was over the bar.

Newport's Courtney Baker-Richardson had a go from range in the 30th minute, but the effort cannoned off Telford’s head and wide for a goal kick.

United won a corner on the left with 34 minutes played as Mason O'Malley's cross caused danger in the box. Perry received the ball short and sent it into the araa, but Newport cleared.

After 36 minutes, Scrimshaw looked to seize on a loose ball, with home goalkeeper Joe Day coming across to punch the ball out of play. The Iron forward stayed down and there were appeals from the travelling support, but it ended up in a throw-in only.

With 40 minutes gone, Beestin latched onto a loose ball on the edge of the area before taking one touch and firing an effort goalwards. The ball was blocked by Matty Dolan, who stayed down requiring treatment following a collision with a teammate.

Then, a minute before the half-time break, Scrimshaw was slipped in down the right of the area, but his shot went across goal and wide.

During the minute of first half stoppage time, the Exiles' Telford cut inside on his left foot and curled an effort towards goal but it hit the post and cannoned out of play.

The Iron won a free-kick early in the second half, and O’Malley’s set-piece was headed away by Robbie Willmott before Scrimshaw chased the loose ball, squeezing in a cross which was also hacked away.

With 48 minutes gone, Hackney received the first yellow card of the game as Cameron Norman looked to break into the area from the right side. Dolan’s resultant free-kick was curled high and wide of the target from the right channel though.

After Jarvis won a corner down the left flank on 51 minutes, Millen’s set-play took a touch from a home defender before arriving at the back post where Onariase sent the ball towards goal, with Day making the save.

Onariase put in a last ditch challenge in the 58th minute as Telford strode into the box on the right side of the area. Penalty appeals were waved away by the referee though.

Just after the hour mark, the same Iron player headed away from under his own crossbar as Telford angled a header towards the far post.

Scunthorpe made a change in the 63rd minute as Ryan Loft came on for Jarvis, appearing for the first time since mid-August, and with a mask on following a cheekbone injury.

Three minutes later, Newport's Upson curled an effort high and wide of the target from 25-yards after he was teed up by Telford.

Telford then sent a left-footed volley over the bar for the hosts, before Ryan Haynes cut onto his right foot from 25-yards and curled an effort wide of the target.

With 68 minutes gone, Baker-Richardson doubled Newport’s lead, curling an effort across goal and into the top corner from outside the area.

On 75 minutes, Myles Hippolyte was introduced into the game in place of Hackney, while Perry was replaced by Harry Bunn.

The two Iron substitutes immediately combined down the left with Bunn driving forward and Hippolyte slipped in before his cross was blocked.

Soon after, Davis drove forward, finding Scrimshaw on the right. His cross was turned behind for a corner.

In the 84th minute, home substitute Finn Azaz hit the outside of the post with a long range effort before Telford turned in the rebound.

With 86 minutes played, Loft stung the palms of Day who made a good save. Beestin and Loft then followed up with three more attempts, with the last going wide.

In the first minute out of three in stoppage time, Scrimshaw was denied by home goalkeeper Day, who made a fine save with his feet.

Scunthorpe return to action in the Papa John's Trophy group stages on Tuesday night with a trip to take on Rotherham United (7pm kick-off). 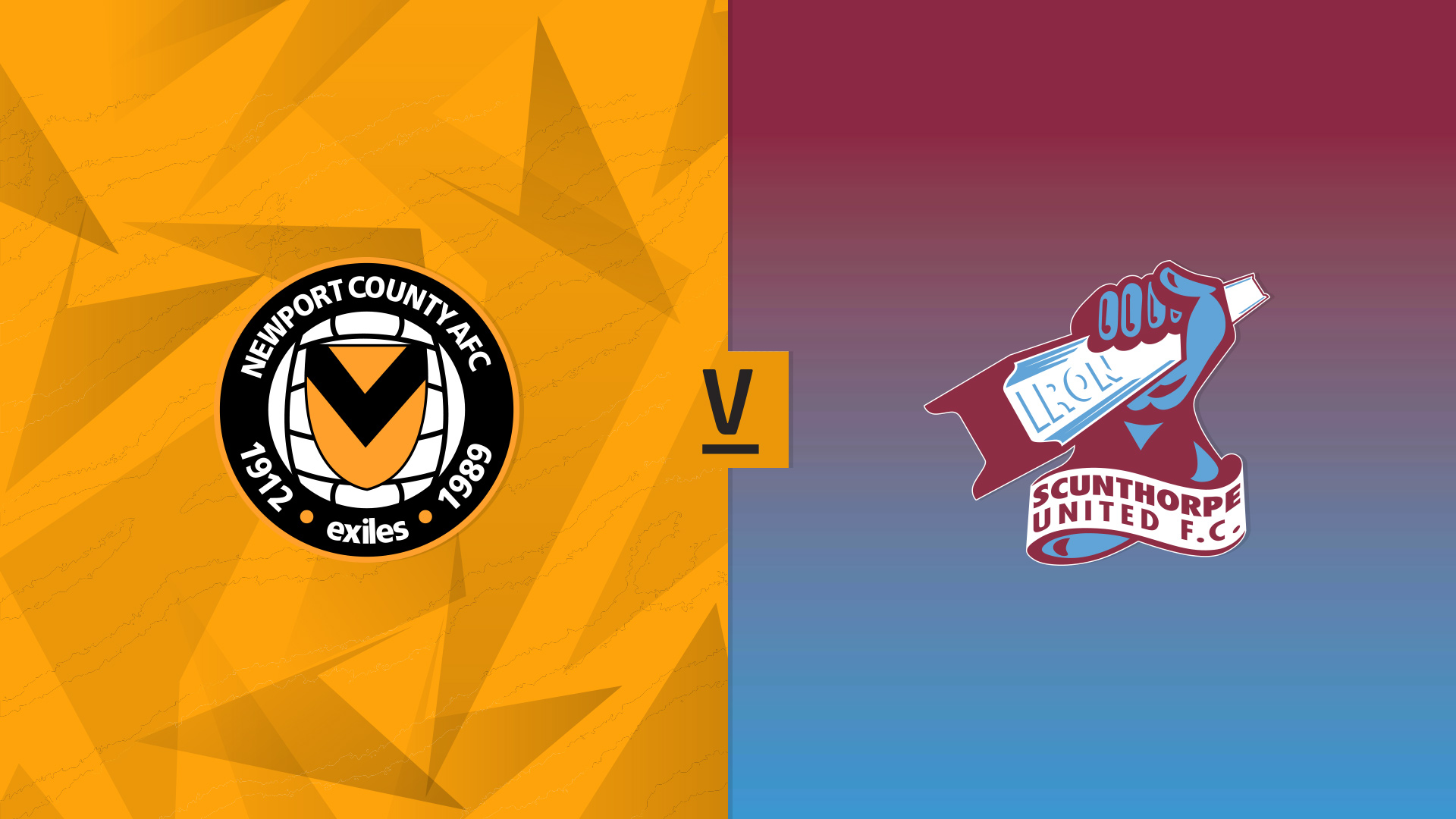 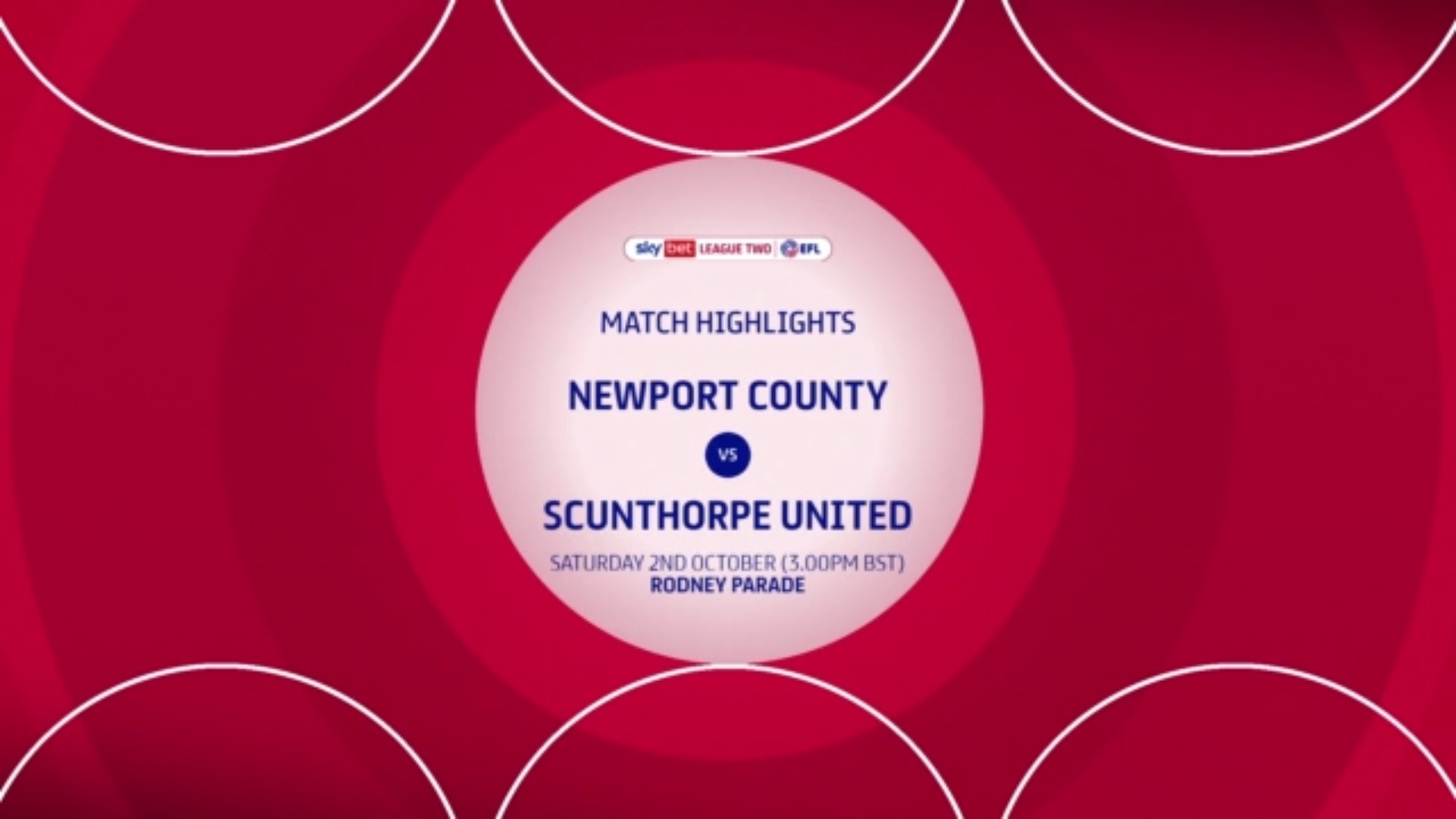 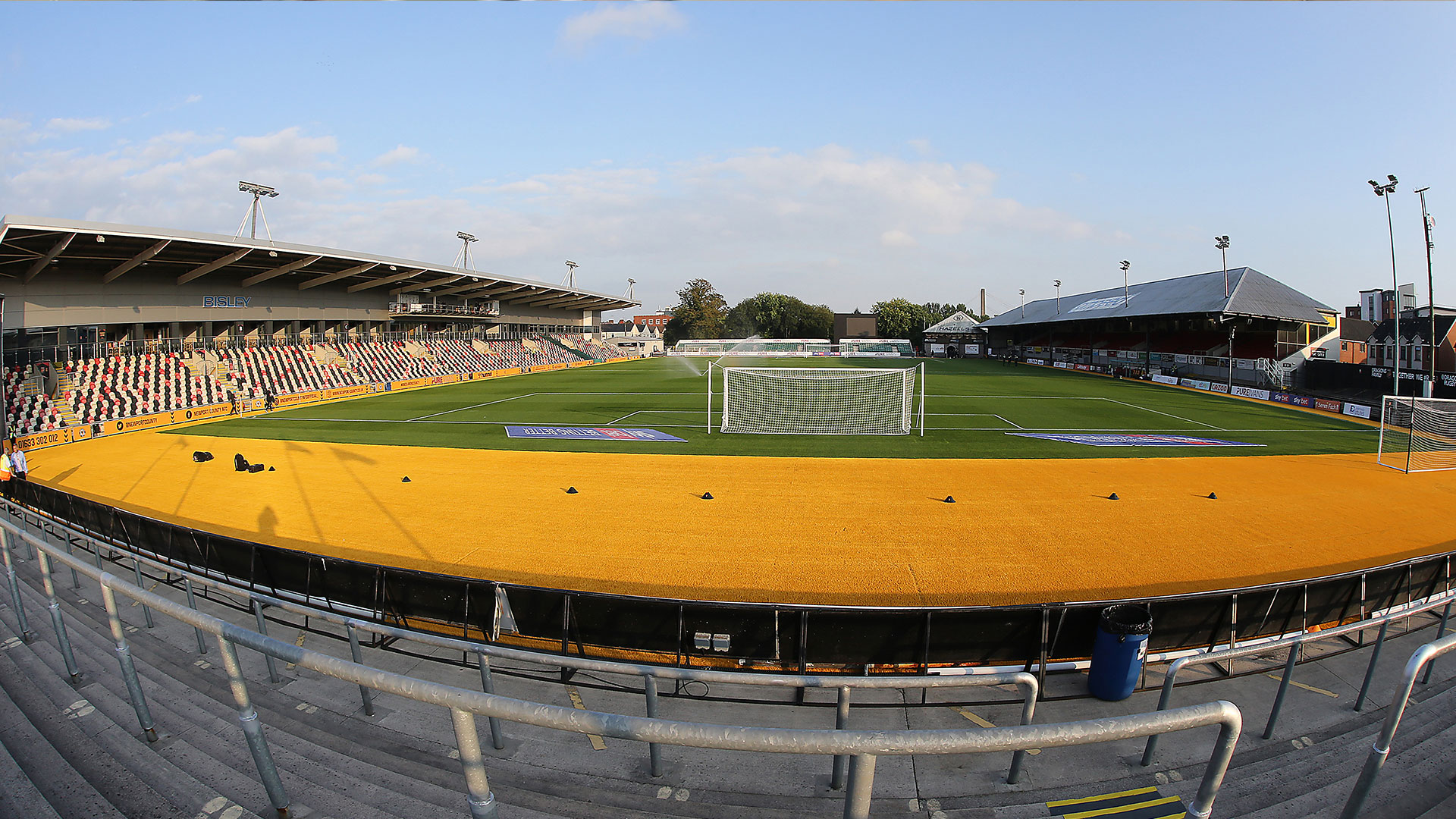