As we prepare to make the trip to Rodney Parade on Saturday, we take a look at our opponents and their season so far.

The Exiles enter the game sitting 15th and have won three league matches so far this season, with the most recent of those coming at home to Walsall on September 18th.

Prior to then, they had seen off Oldham Athletic 1-0 away in their season opener, and also won 1-0 away at Tranmere Rovers a week later.

Their last game saw a 2-1 away defeat at Barrow on September 24th, after they had led 1-0 at half-time.

The visitors took the lead after 10 minutes, Finn Azaz beating Paul Farman to score his first goal for the club. 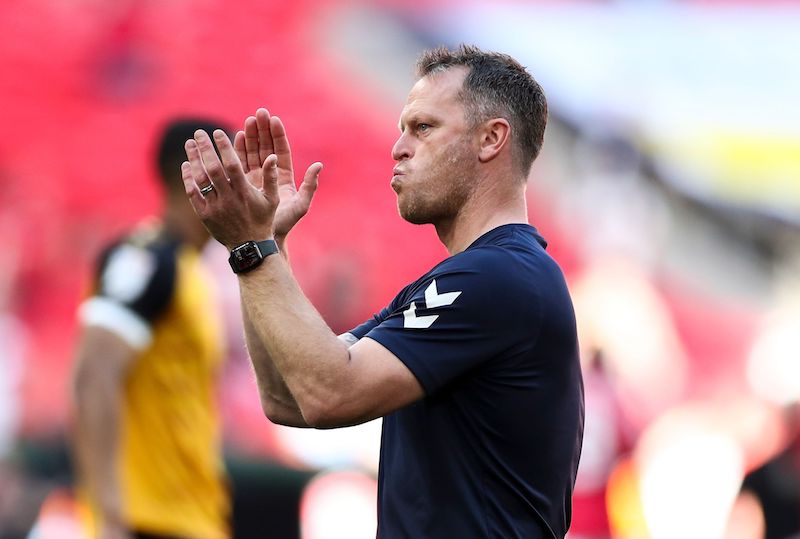 Former Newport player Michael Flynn took over the Exiles on a temporary basis in 2017 after the departure of Graham Westley but after pulling off the great escape and preserving the club’s EFL status, he was offered the job permanently.

As a player, the midfielder couldn’t stay away from Rodney Parade, having four separate spells with the club, making over 100 appearances combined.

He enjoyed a career in England, playing for Wigan, Gillingham, Blackpool and Huddersfield among other clubs. His career came full circle; retiring after his fourth and final stint with Newport, the club he started out at.

He took up a role as player-coach at Undy Athletic whilst working towards his UEFA Pro Licence badges. In 2017, he was appointed as a first team coach at Newport under John Sheridan after working with the academy.

They lost to Tranmere in the final first time around, before then being beaten by Morecambe in last season's showpiece, but the 40-year-old will be hoping it's third time lucky this term.

Flynn will be seeking a big improvement from the Barrow defeat this weekend though, and said afterwards: "The second half performance was nowhere near good enough. We let ourselves down and they've let those supporters down who travelled up tonight.

"We were outfought, outplayed, sat too deep and gave easy passes away - everything we didn't do in the first half." 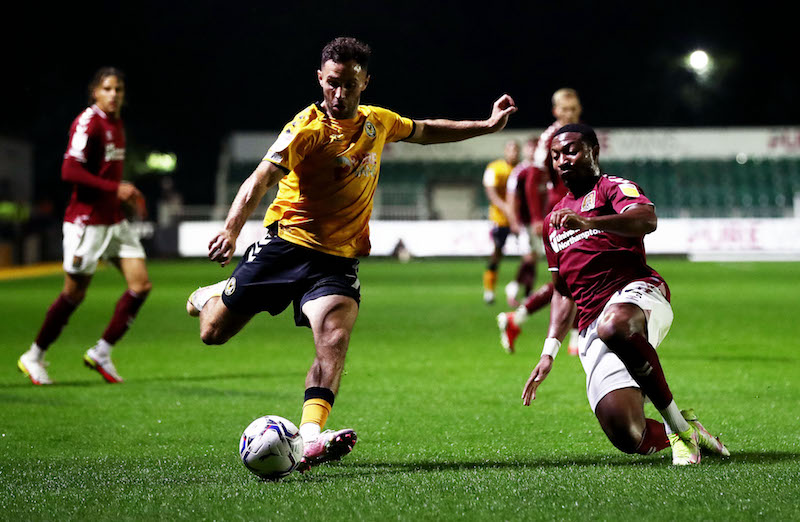 Robbie Willmott is the Exiles' leading goalscorer so far this season with two strikes to his name. Nine other players have scored one goal apiece.

Willmott, aged 31, has passed the 100 league appearance mark for the side he joined Newport for the second time in the summer of 2017, and has scored seven goals in all competitions.

There were permanent stints at Ebbsfleet and Chelmsford in-between for the former Luton man, who also had two stints at Cambridge earlier in his career.

The midfielder went out on loan to Exeter City last season, where he appeared 17 times and scored one goal. 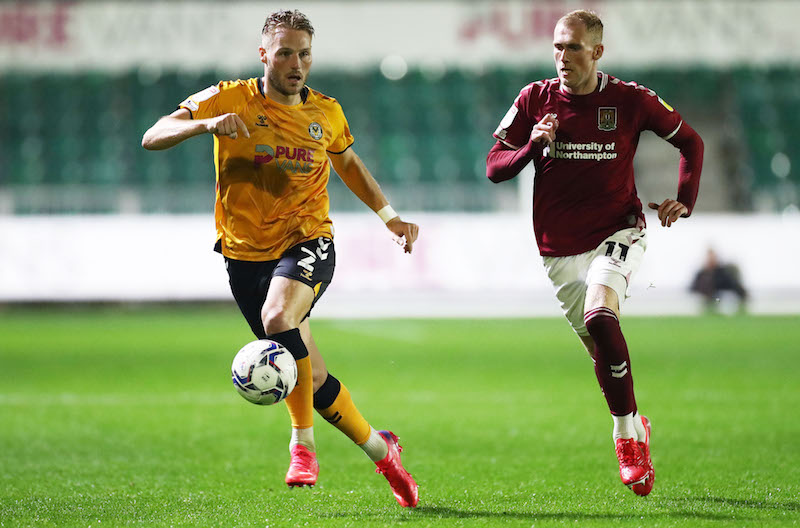 Just one player has started every league game so far this season and that is defender Cameron Norman, who signed during the summer.

The right-back began his career at Norwich City and rose back up through non-league with Concord Rangers and King's Lynn Town before permanent stints at Oxford United and then two years at Walsall.