The Iron play their final home game of the season on Saturday when they host Hartlepool United (3pm kick-off). Here is your guide to all our pre-match content published building up to the game (just click the headings to see the respective articles).

TICKET DETAILS
See if United can pick up a final home win of the season.

WHAT'S ON GUIDE
Read as we prepare for this Saturday's match.

O'MALLEY PREVIEWS HARTLEPOOL CLASH
Hear from the defender as we prepare for the weekend.

HARTLEPOOL FLASHBACK
A look back at our full record against the Pools.

ON THIS DAY
See our past record for games played on April 30th.

HARTLEPOOL UNITED WEBSITE
Read up further on the opposition ahead of the weekend.

United earnt a draw in their final home game of the season against Hartlepool. Cameron Wilson put the Iron ahead before a penalty put the visitors level in the second half.

The Iron came into the game having made five changes from last week's match away at Bradford City. Debutant goalkeeper Owen Foster, Joe Nuttall, Mason O’Malley, Finley Shrimpton and Harvey Cribb came into the side.

Scunthorpe got the game underway and the home side started the brightest; a long ball was played forward by Iron defender Ethan Young and Nuttall brought the ball down well but couldn’t do anything with it.

The first big chance of the game fell the way of the Iron. A good ball into the area from O’Malley, from a corner, was met by Young who connected well with the ball but he saw his volleyed effort narrowly fly past the right-hand post of the Hartlepool goal.

Minutes later, the visitors were presented with their first chance of the game. A good ball was delivered into the box and was met by defender Jake Hull who headed the ball just over the crossbar.

Hartlepool launched a counter attack a few minutes later following a Scunthorpe corner. Former Iron player Olufela Olomola found himself in a one-on-one situation with Luke Matheson; the Iron defender came out on top after he blocked a shot from Olomola and he earnt a goal kick for his side.

A good interchange on the right-hand flank between Cameron Wilson and Alfie Beestin earnt the Iron another corner early on in the game. Another good ball was played into the box and Young once again made contact but his effect was cleared.

The next chance of the game fell to former Grimsby Town striker Omar Bogle. He found himself unmarked at around eight-yards from the home side's goal. He was presented with a free header. His effort was heading towards the left-hand side of the goal, but his effort was saved by Foster. The 17-year-old was quickly over to his right-hand side to deal with the situation.

Several minutes later, Tom Crawford delivered a very dangerous ball into the Iron’s six-yard-box but no Hartlepool players met the cross and O’Malley cleared the ball convincingly over the bar and out for a corner for the away side.

Another chance fell the way of the visitors. A neat interchange on the left-hand flank between Olomola and Crawford earned the former Iron striker an opportunity to shoot. A strong left footed shot looked to be heading for the bottom-right-hand corner. However, he saw his attempt breeze past the post.

The momentum was with the away side and Bogle had a one-on-one opportunity against the debutant Iron keeper. Foster narrowed the angle and made an excellent save to prevent Pool taking the lead.

The first booking of the game found its way to Hull. Wilson took it around the defender and had a clear route to goal; the Hartlepool centre-back brought the Scunthorpe forward down to prevent any goal scoring opportunity and that offence earned him a yellow card.

Minutes later, Nuttall saw his shot on target saved by Ben Killip, the Hartlepool keeper. A strong shot headed towards the bottom corner but the goal keeper dealt with it.

Hartlepool's next chance fell to full-back David Ferguson. A powerful left-footed shot from 25-yards-out flew over the crossbar. The away side were inches away from taking the lead.

The second half got underway and the first chance of the half went to Hartlepool. Ferguson was involved in a quick exchange on the left-hand side and his low driven shot was deflected wide for a corner. Bryn Morris earnt an opportunity from the resultant corner; the corner was poorly dealt with by the Iron and Morris found himself with space on the edge of the area and he took the shot on from 30-yards-out and it struck the crossbar and sailed over.

A defensive error by the away side was intercepted by Wilson and he was clean through on goal. A strong, low left footed shot from the left-hand side of the six-yard-box found its way into the back of the Hartlepool net. Killip was helpless in preventing Wilson's first senior goal for United. This put the Iron in the driving seat.

Hartlepool pressed for the equaliser but the bigger opportunities fell the way of the Iron. Wilson delivered a good ball into the area and an unmarked Nuttall met the ball. He attempted to bring the ball under control but he couldn’t quite get it under control.

Bogle created an opportunity for himself minutes later. The striker cut inside on his left-foot and struck a shot which was heading for the right-side of the goal. However, Foster got down well to his left and got two strong hands to the ball to prevent an equaliser.

Pool had a chance to grab an equaliser when they earnt a penalty which was conceded by Iron centre back Ryan Delaney. Hartlepool captain Nicky Featherstone stepped up and slotted the penalty straight down the middle. Foster guessed the wrong way and chose to dive to his right.

The Iron brought the fresh legs of Harry Bunn and Jordan Hallam on to try and grab a winner late on; However, Pool nearly snatched it when Bogle was picked out in the area. He had time and space but the ball flew into the grateful grasp of Foster.

Bunn broke down the right-hand side and beat the only Hartlepool defender ahead of him, but failed to put his shot past Killip. A strong save with the goalkeeper’s leg was required to deny Bunn, who then curled a late shot over the crossbar from the left side of the area.

That was the last real action of the game. The points were shared between both teams. The Iron have picked up their second draw in their last two home games, while Hartlepool stopped their losing run.

Supporters can buy at the early bird prices until 4pm on Friday, April 29th, and also until three hours before kick-off online via our ticketing website (www.sufctickets.com). Matchday prices then apply. 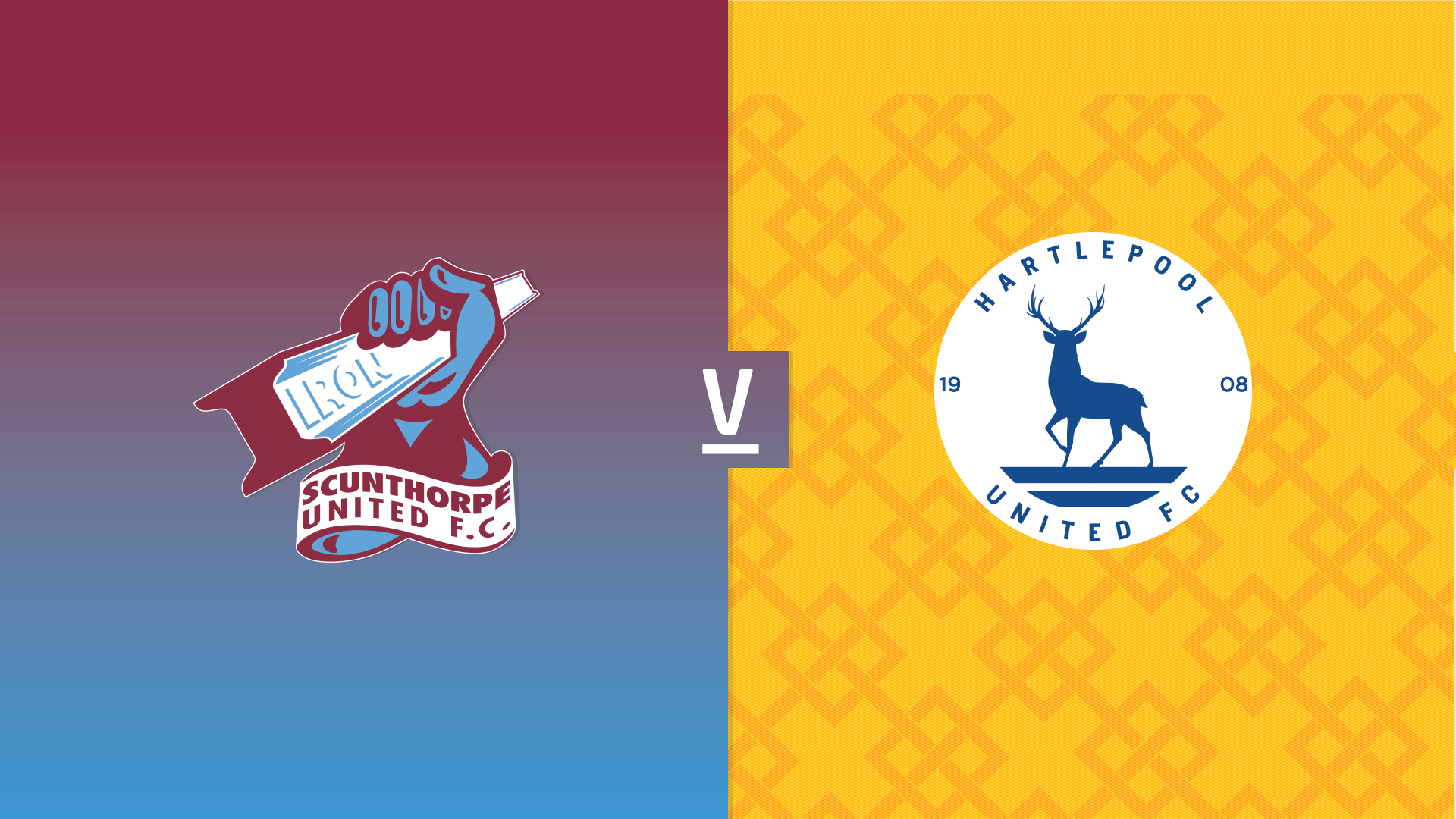 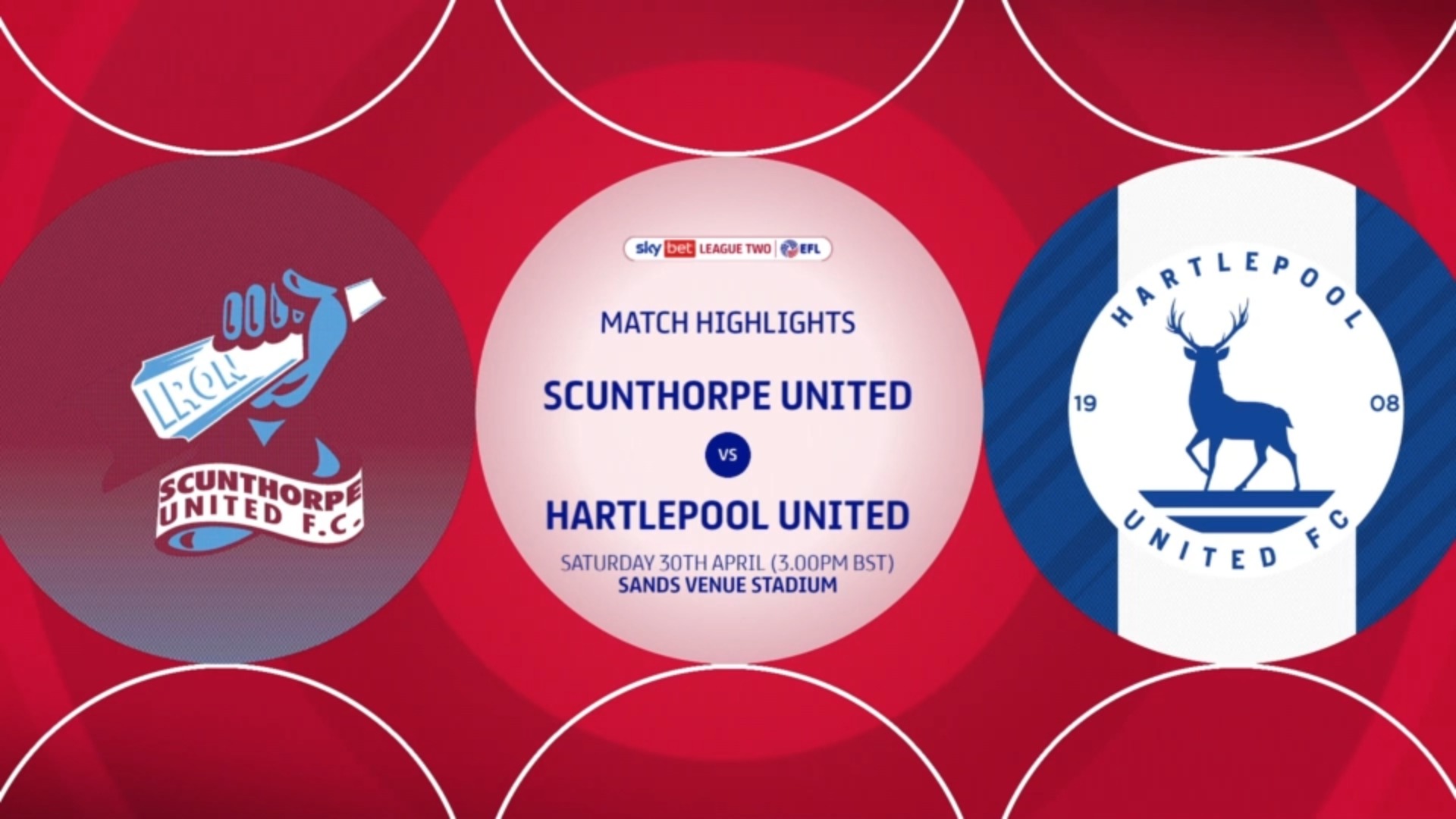 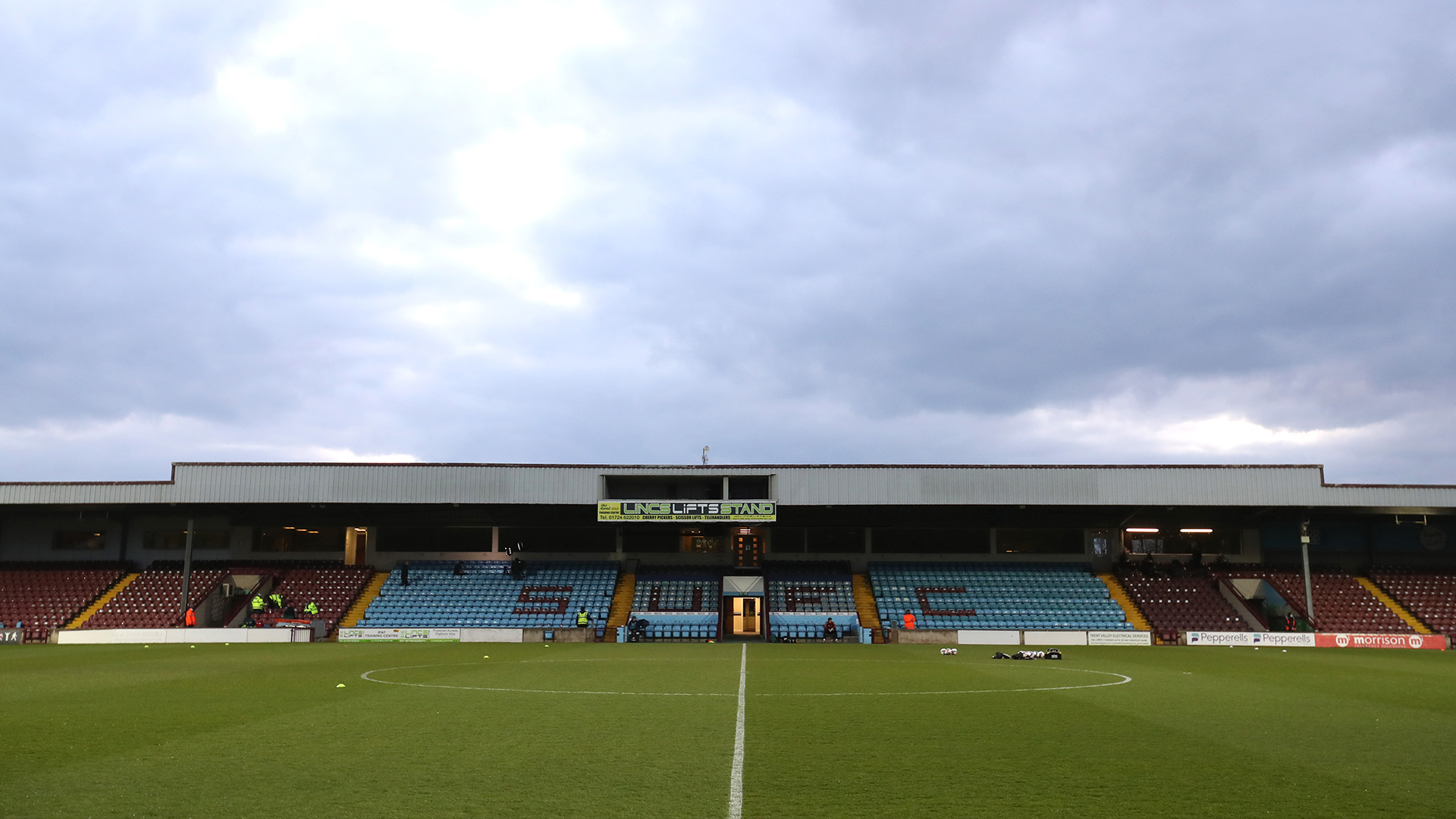