First team manager Keith Hill has spoken to the media ahead of the trip to take on League Two leaders Forest Green Rovers this weekend.

Looking for a positive reaction after the home loss to Harrogate Town last weekend, he told iFollow Iron: "The psychology of the game when we went 2-0 down can be very difficult for the players but, like I previously said, you want the players to learn and grow in terms of mental strength in those difficult circumstances.

"We had one or two knocks, as you're going to sustain anyway over 90 minutes, but it's more mental ramifications when we're in the situation we're in and losing football matches.

"It's about picking the lads up, making less mistakes and going into a very difficult game at the weekend trying to emphasise confidence and belief in themselves."

It's another long trip for the supporters, but Hill is full of appreciation for those heading to Nailsworth this weekend.

He continued: "The fans have been superb. It's a great football club, with really good people working for it, and the supporters have been magnificent towards me. I have got a plan and we've got a plan for the future successes.

"This is really hard but the supporters are sticking with us. They're going to be disappointed, and I understand one or two of the boos because player performance, team performance and my performance hasn't been good enough. I totally accept that but I do really appreciate that they keep getting behind us."

Hill admitted there may be a chance for further young players between now and the end of the campaign, adding: "There's no question about it. The definition of madness is to keep doing the same thing with the same group and expecting different results, but I feel as though it's an opportunity for the young players. We've got good players in the making and I don't want to break those players.

"We have an opportunity to develop them but I want them to accept the challenges and appreciate the opportunity they've been given, probably a little in advance of when they could be, and make the most of it. Do more every day, not less and expect more.

"We're trying to create that environment where we want players to improve and be humble to the opportunity they're going to get. I certainly have one or two players in mind who I do believe between now and the end of the season will get an opportunity to represent this great football club."

Ross Millen (ligaments) and Mason O'Malley (hamstring) will continue to sit out this weekend.

Hill said: "Ross is probably further down the line with respect to not being ready for the remainder of the season. Mason recovers quickly but I'm mindful of him not being pushed too early. I think we've got to build him up in pre-season to be more robust to the demands of the game."

See much more from Keith Hill and Harry Lewis on iFollow Iron. 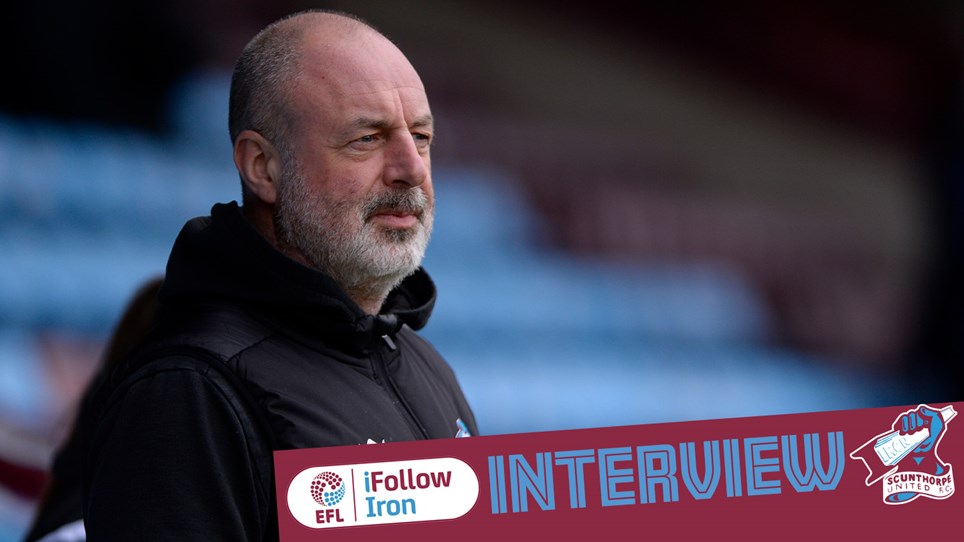 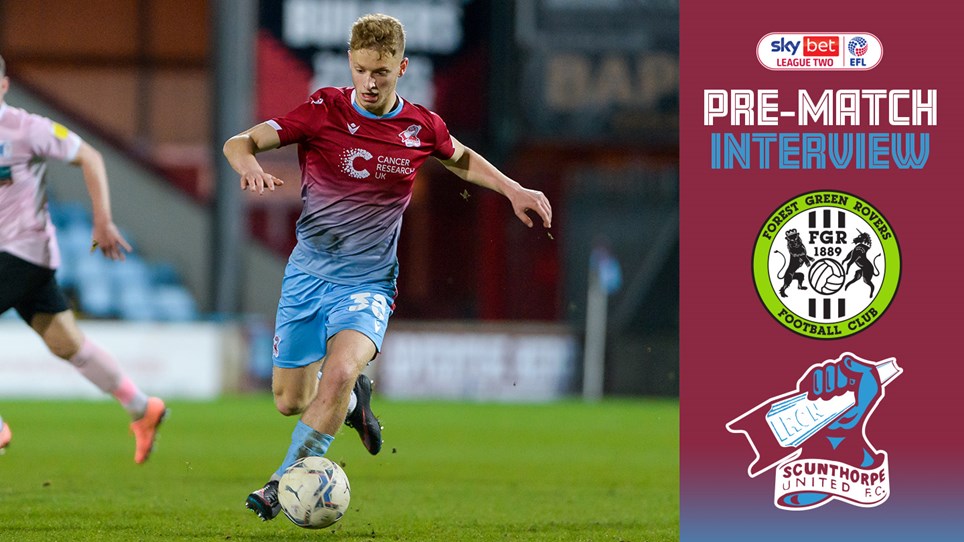 
Left-back Harry Lewis has spoken to the press ahead of Saturday's trip to take on League Two leaders Forest Green Rovers, as the 18-year-old reflects on having made eight appearances for the club so... 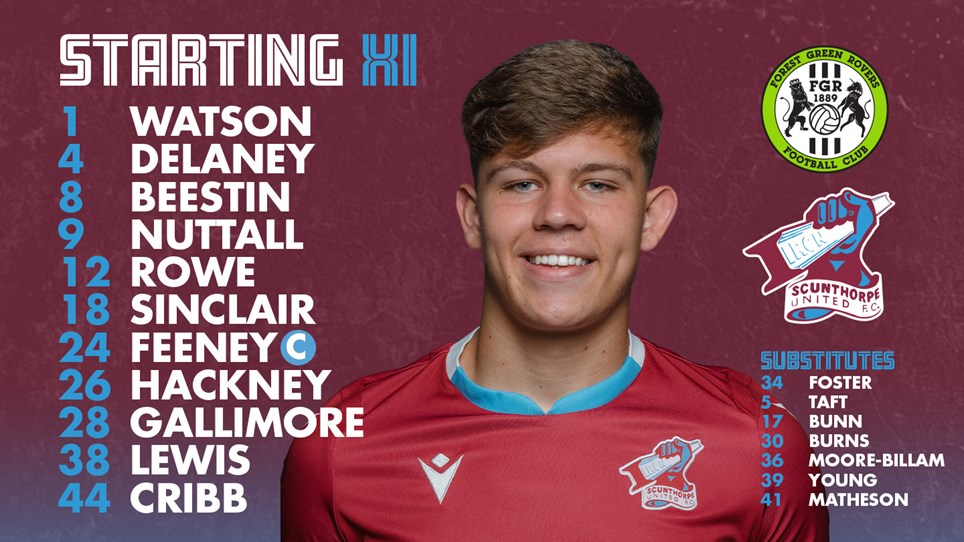 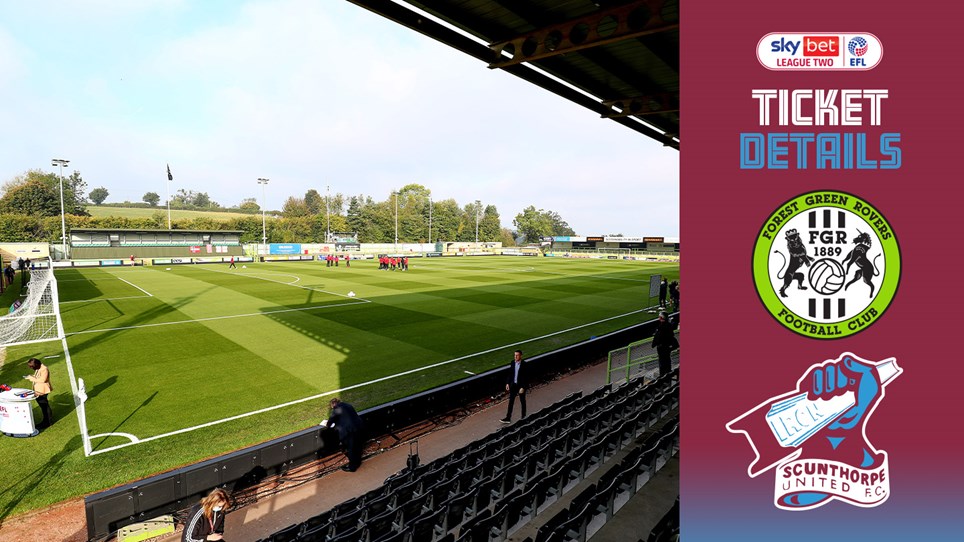 
Tickets are on sale ahead of the Iron's trip to face Forest Green Rovers on Saturday, April 2nd (3pm kick-off).