We resume a feature where we get to know the Iron's current intake of academy scholars, continuing with second year player Jake Balme.

What school did you go to? Ecclesfield Secondary School.

What was the first team you played for? Ecclesfield Red Rose.

Do you have a nickname? Barmy.

How were you spotted by Scunthorpe? The club came to watch a couple of my games when I was playing for Sheffield Wednesday.

How long have you been at the club for? Two-and-a-half years.

Who has been the biggest influence on you since joining the club? I would say Rory Watson and Tom Collins.

What are your strengths as a player? Good shot stopper, comfortable on the ball, and a leader.

If you could improve one part of your game, what would it be? Weaker foot.

What is the best piece of advice you've been given? If you fail to prepare, prepare to fail.

What boots do you wear? Nike Tiempos.

Are you any good at any other sports? Golf and fishing.

What other non-footballing sports people do you admire? Michael Jordan.

Who are your best friends in football? All my teammates are sound and we’ve got a good group of lads. I’ve got to say the Sheffield car share lads Harrison Poulter and Jamie Moore would be my best mates.

What is the best goal you've ever scored and could you describe it? Scored the winning penalty against Sheffield United in a local derby. I slotted it into the bottom right corner, sending the keeper the wrong way.

Who do you think is the best player in the world in your position? Allison.

Which player did you look up to as a kid? Kieren Westwood.

What is the most memorable match you have played in and why? EFL Cup Final against Crewe Alexandra on Hillsborough Stadium.

Tell us something about yourself we might not know. I’ve got the best dance moves in the team. 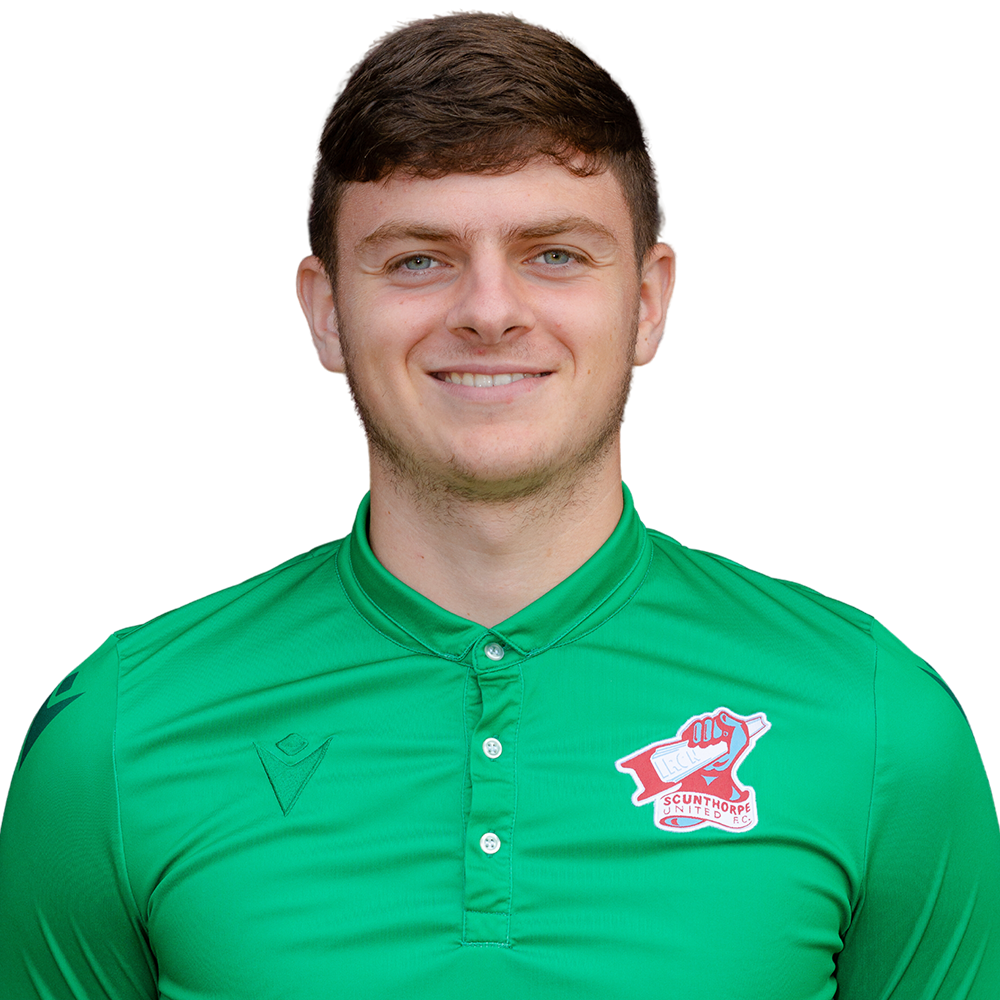