As we prepare to visit Tranmere Rovers this Saturday, we take a look at the season so far for the Prenton Park club.

Micky Mellon's side come into the game sitting fourth in the division, having won their last five league games in succession. Those victories came over Barrow (2-0), Leyton Orient (1-0), Exeter City (1-0), Oldham Athletic (1-0) and Bradford City (2-1). This followed six League Two victories prior to then.

They also have the meanest defence in the division, conceding only 14 so far this term in leagiue matches.

Tranmere have lost six matches this term and one of those was against the Iron at the Sands Venue Stadium back in August, with Myles Hippolyte's early penalty clinching a victory that was deserved on the day.

Rovers last played on Boxing Day when Nicky Maynard's first League Two goal for Tranmere helped them to a win over Barrow and fired Micky Mellon's side into the top three at the time.

Maynard's four previous goals for the Prenton Park outfit had all been scored in the Papa John's Trophy, so there was extra joy for the ex-Crewe, Bristol City and Mansfield striker when he eluded Barrow's offside trap to control Jay Spearing's free-kick and shoot home after just seven minutes.

Tranmere left it late before securing a fifth successive league win, but Kieron Morris' 85th-minute strike wrapped up the points. 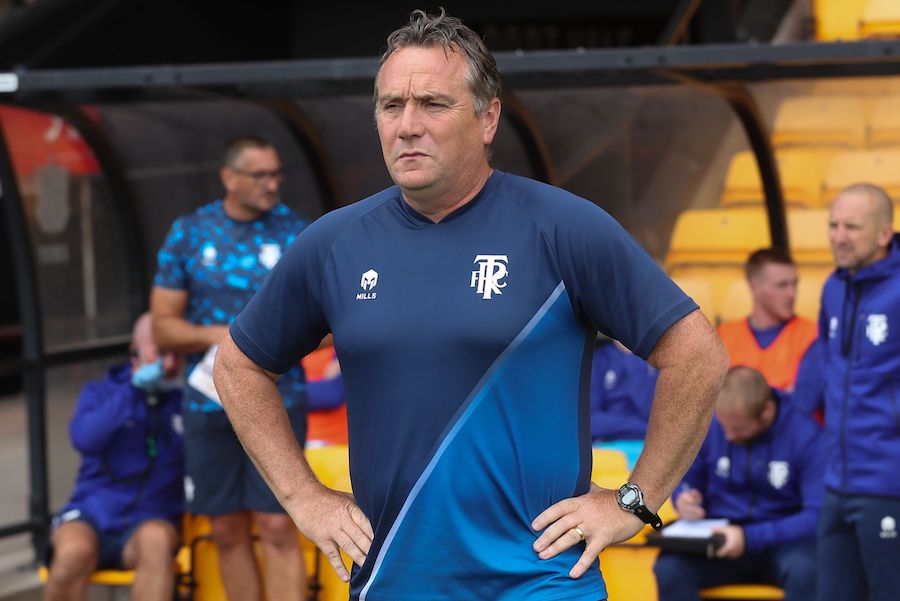 Returning to the club after a year away, Micky Mellon was appointed manager of Tranmere Rovers in the summer of 2021.

After guiding the side to back-to-back promotions from the Vanarama National League to Sky Bet League One, Mellon spent last season in charge of Scottish Premiership side Dundee United.

The manager guided Dundee United to a ninth place finish in the Scottish top flight last season, and is now back at Prenton Park, where he is making his mark once again, having been awarded the League Two manager of the month award for December. 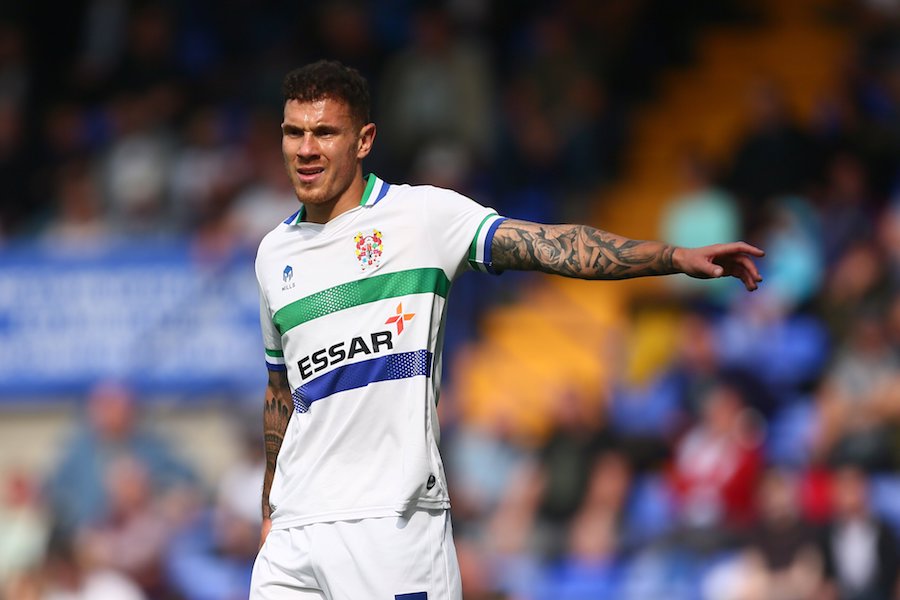 Kieron Morris is their top scorer with four goals and three assists to his name.

Morris put pen to paper on a two-year contract at the start of the 2019/20 season, having impressed on loan with the Whites as the club won promotion to Sky Bet League One in 2018/19.

Tranmere’s No.7 honed his skill set at Walsall, spending six seasons in League One with the West Midlands based outfit.

Three loan spells in non-league with Worcester City, Leamington and Wrexham materialised during his Saddlers stay. 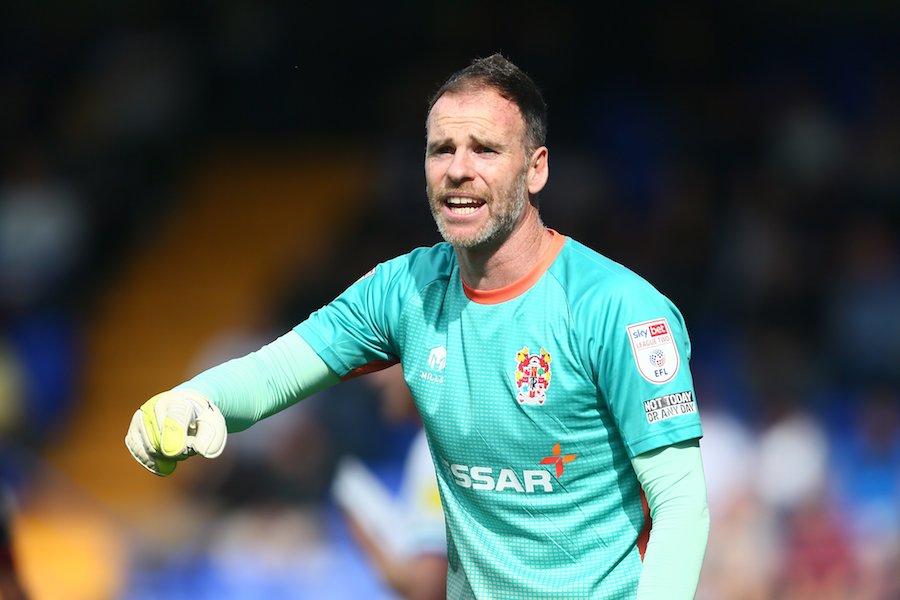 The veteran 'keeper first played for Tranmere between 1998 and 2002, reaching the League Cup final in 2000 as the Whites lost out to Leicester City at Wembley Stadium.

Murphy has amassed over 600 career appearances, featuring in the top four tiers of English football for clubs such as West Bromwich Albion, the Iron (where he enjoyed five years and won promotion to the Championship twice), Coventry City and Walsall.

He's made 30 appearances in his latest spell at Prenton Park, with ten of those coming this season.

For an overview of the Tranmere Rovers squad, click here. 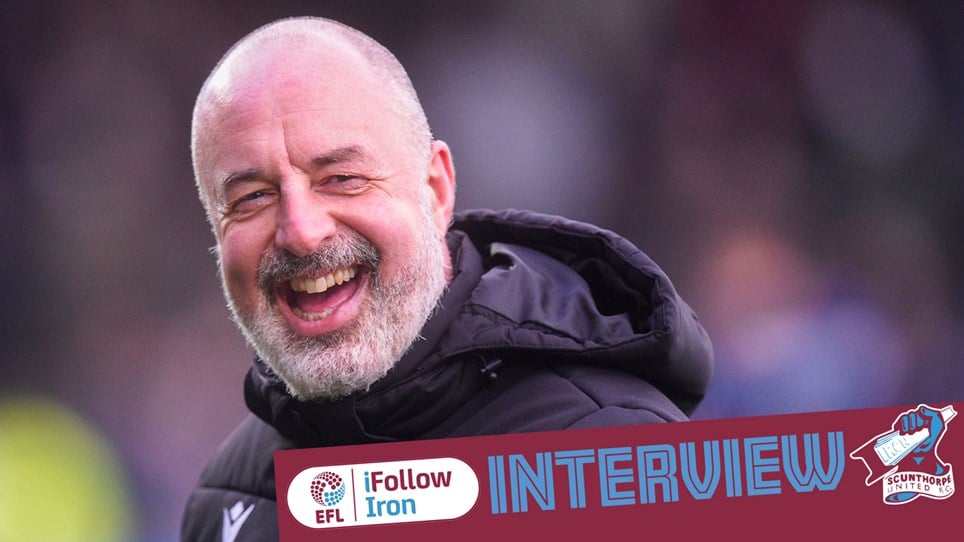 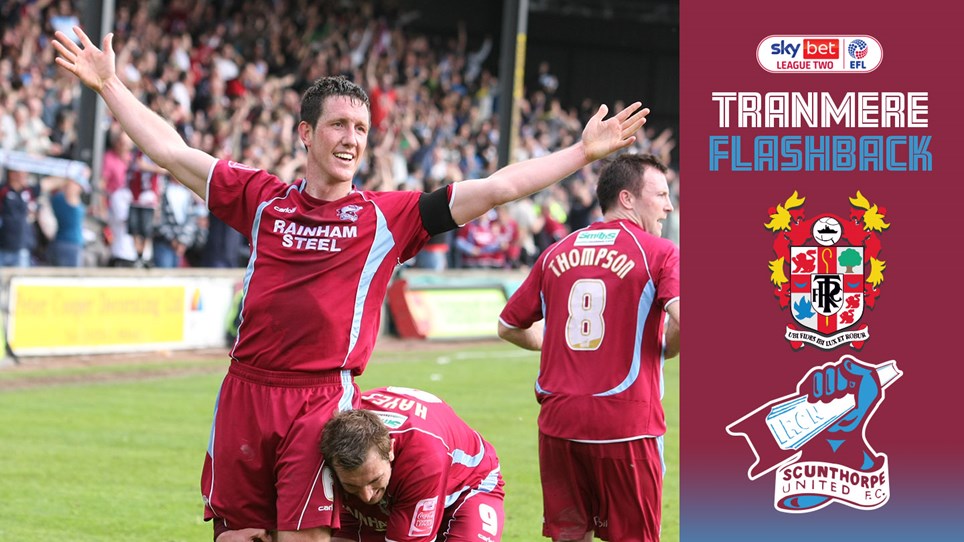 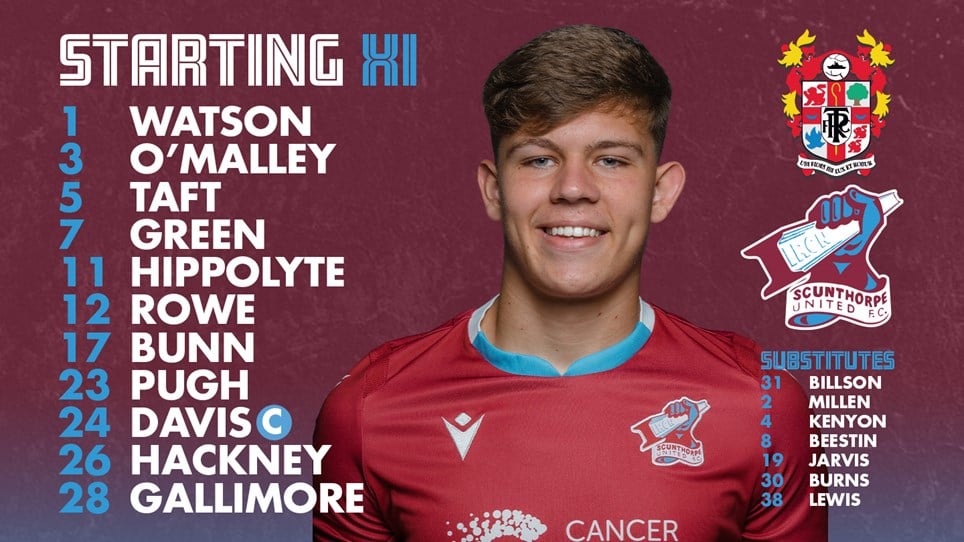 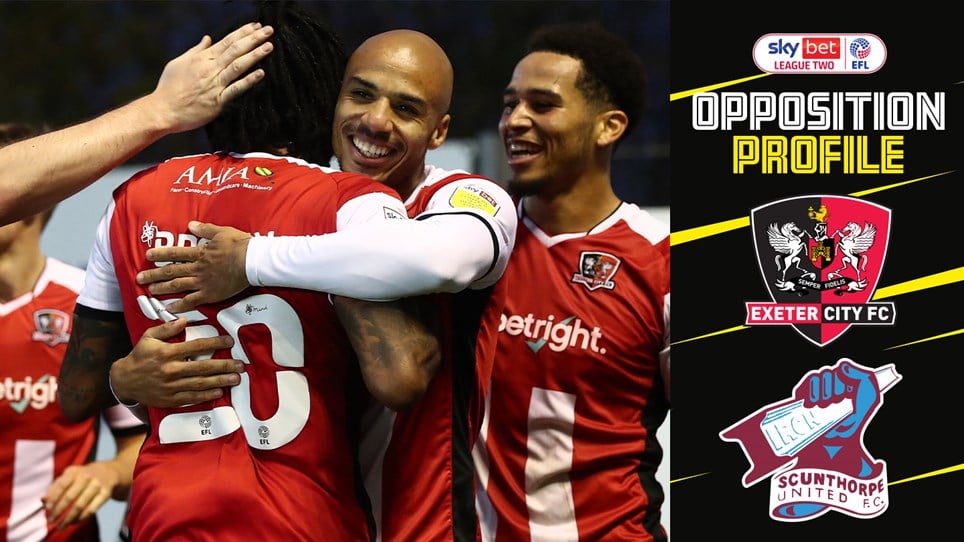 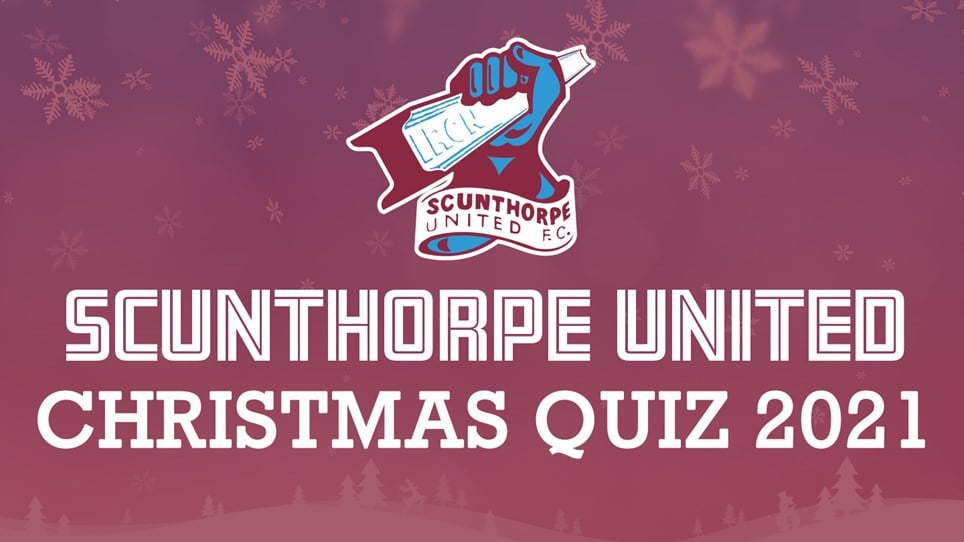 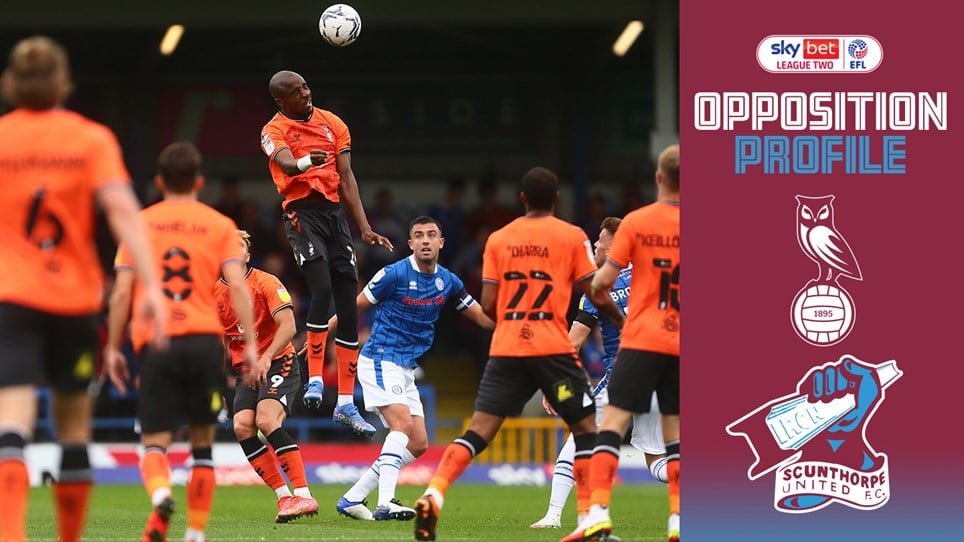