As we get ready to host Newport County this Saturday, we take a look at their League Two campaign to date.

THE SEASON SO FAR...

Our visitors come into the game on the back of a 4-0 home win over Harrogate Town that lifted them up to sixth in the table last weekend.

It was their tenth league victory of the season, with them drawing eight matches and losing seven.

The weekend success was their first win in four matches, as last season's beaten play-off finalists look to go one better this term.

Josh Falkingham's early foul on Telford gave Mickey Demetriou the chance to open the scoring from the penalty spot.

Telford scored the second himself as he combined with Finn Azaz to give Newport a 2-0 advantage at the break.

Azaz was again provider as Telford claimed his second and Courtney Baker-Richardson added the fourth.

The Exiles were playing behind closed doors amid Covid-19 restrictions in Wales that are drawing to a close and while manager James Rowberry was absent because he has Covid-19. Instead Wayne Hatswell was in charge at Rodney Parade. 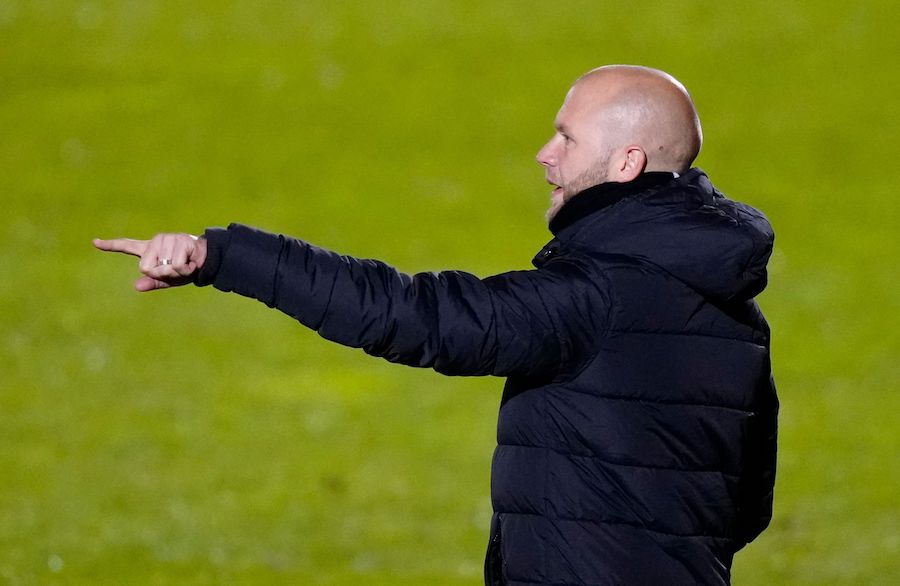 Former Newport youth player and academy coach James Rowberry was announced as the club's new first-team manager three months ago, replacing Michael Flynn who left at the beginning of October.

Rowberry had most recently served as Cardiff's first-team coach, where he had been coaching the main squad after joining the Bluebirds’ youth set-up in 2013.

Rowberry has an impressive CV of coaching having been involved with the Football Association of Wales since 2006.

He gained his UEFA pro licence at the age of 29 at Dragon Park in Newport and has led coaching development programmes for the FAW. 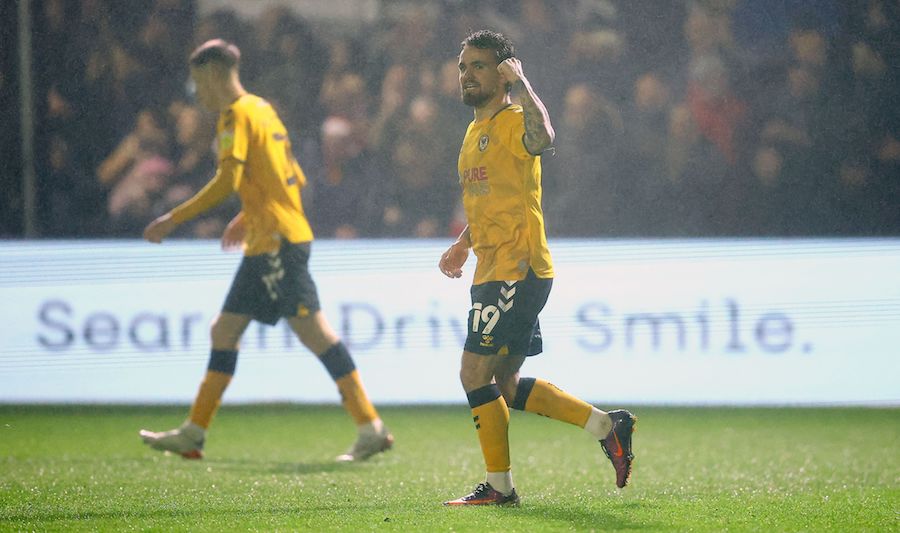 He agreed a permanent 18-month deal with the Exiles last January. Joining Blackpool as a first-year scholar with the youth team in 2013, Telford made his first-team debut in August 2014. A permanent move to Stoke City was next, from which the striker was sent on loan to Bristol Rovers for the 2017/18 season, scoring five goals for the Gas.

Telford joined Bury in July 2018, where he topped the goalscoring chart in the EFL Trophy before signing for Plymouth Argyle under his former manager at Bury, Ryan Lowe.

For an overview of the Newport County squad, click here.