Defender Manny Onariase is looking to be back in the squad on Saturday following last week's loss and his red card ban being served.

Speaking ahead of the game at Carlisle United, Onariase told iFollow Iron: “Last week (versus Exeter City) was frustrating. It’s hard to take. Especially when you feel like you could help them. I’m looking forward to Saturday and hopefully getting back in.”

During the Northampton Town game away game a fortnight ago, Onariase received a red card and missed the last game due to this. He said, “I understand the decision, as I’m the last man outside the box and contact had been made - whether this was intentional or not. I do accept it and I do understand. It’s just unfortunate.

“I feel like the team did well when I went off, they worked together and ran for each other. It was just unfortunate as well with the goals we conceded and then looking at last Saturday, it wasn’t good enough. We’ve all accepted that."

He added: “I want to get that sense of unity and help the team to get as many clean sheets as possible and get that tight solid compactness that we had in the first few games of the season.”

The 24-year-old commented on the training this week, adding: “It’s been good but hard. I didn’t play on Saturday, so I’ve had to do extra running to top me up to make sure I’m covering my running distance but it’s been good with the rest of the boys.

"There’s been a reaction out of the pitch. Everyone’s been working harder, running harder and getting tighter to players just to show that reaction from Saturday. Everyone was a bit down after the game so it's important we started a reaction put things right on this Saturday.”

He continued: “You look around the team and nobody is guaranteed to start so you’ve got to work hard for your position. On the back of Saturday’s performance, everyone who didn't play last week will think they have a chance this Saturday. That’s how it should be; a fight for places. Everyone’s working hard to get that opportunity to put on the shirt again."

Talking about this weekend's opposition, he added: “I’m expecting them to be strong, fast and hard runners. We’ve got to match them up and do the dirty stuff; win the headers, win the battles, be strong and dominate them.

“The league is so tight already in the opening games. The mood will be lifted if we win, we would feel better and the momentum could continue.”

See much more from Manny Onariase and Mark Lillis on iFollow Iron. 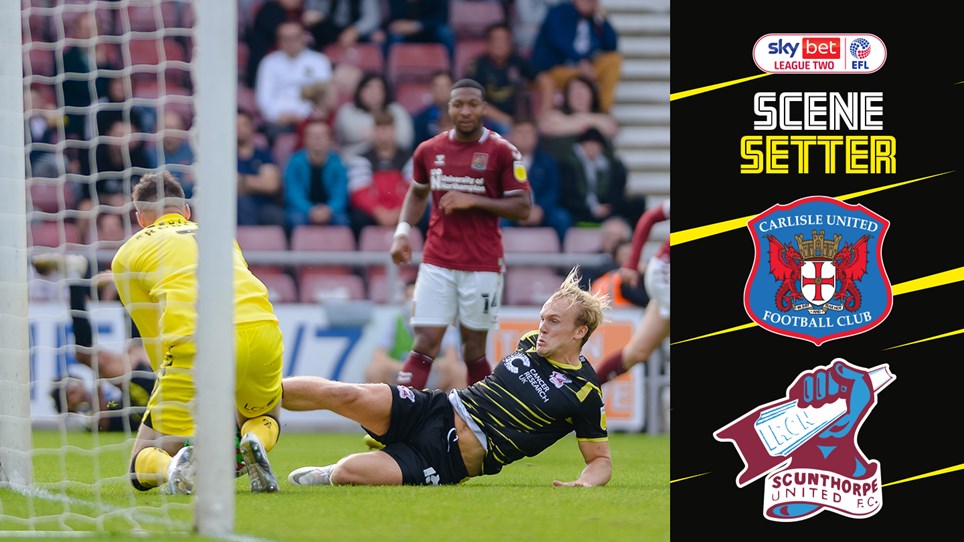 
The Iron play their latest away game this Saturday when they visit Carlisle United. See our handy guide to the articles we've published ahead of the game below. 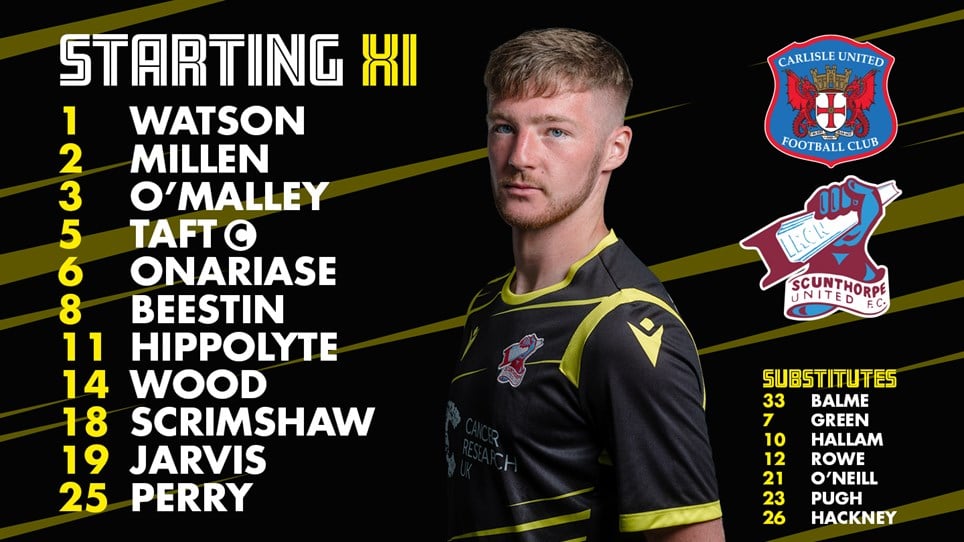 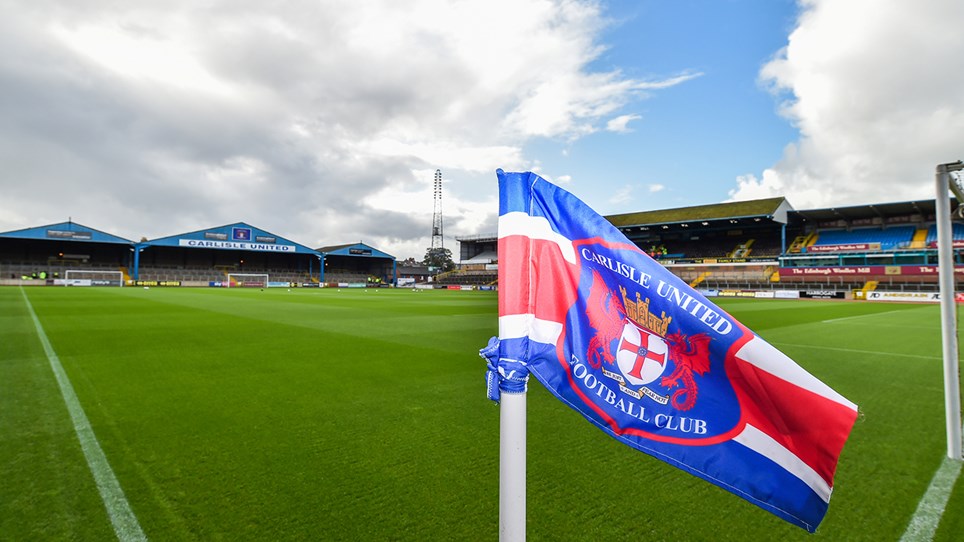 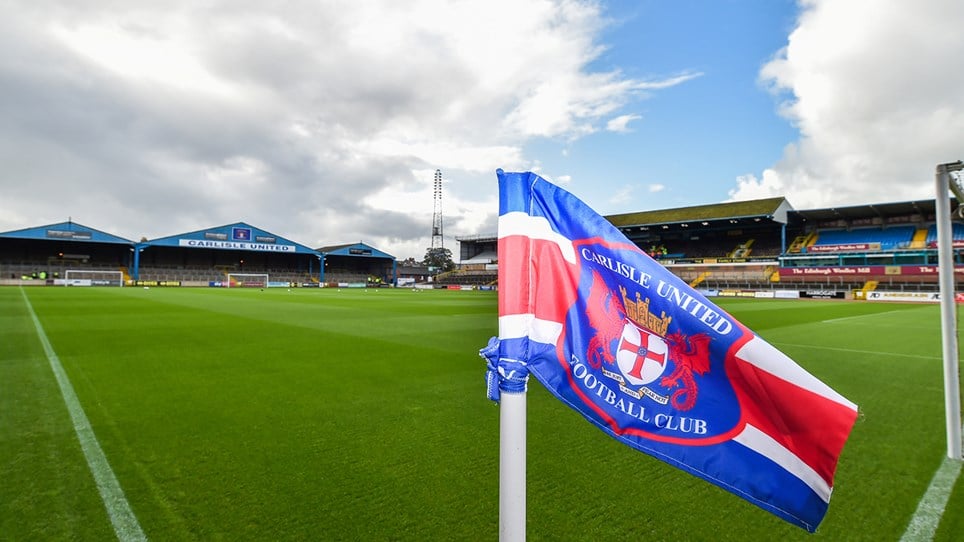 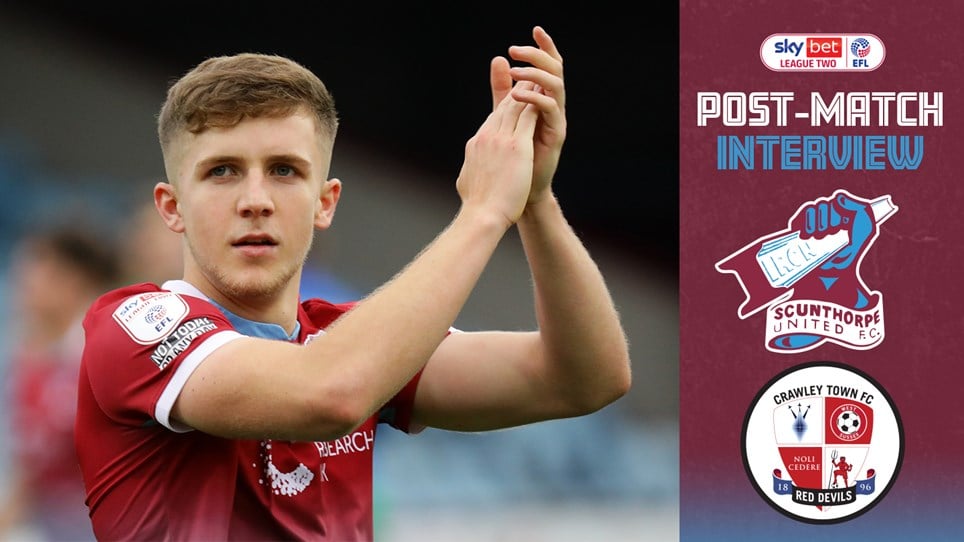 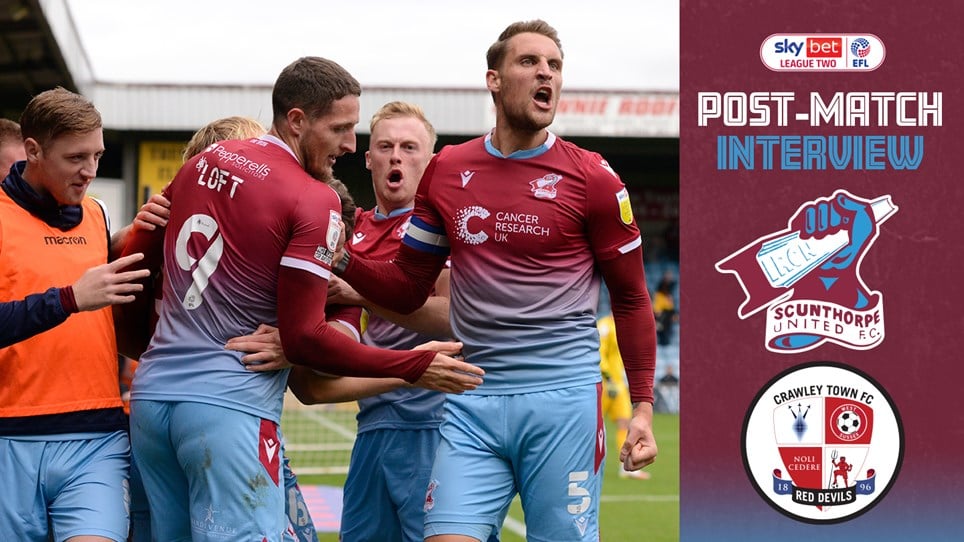 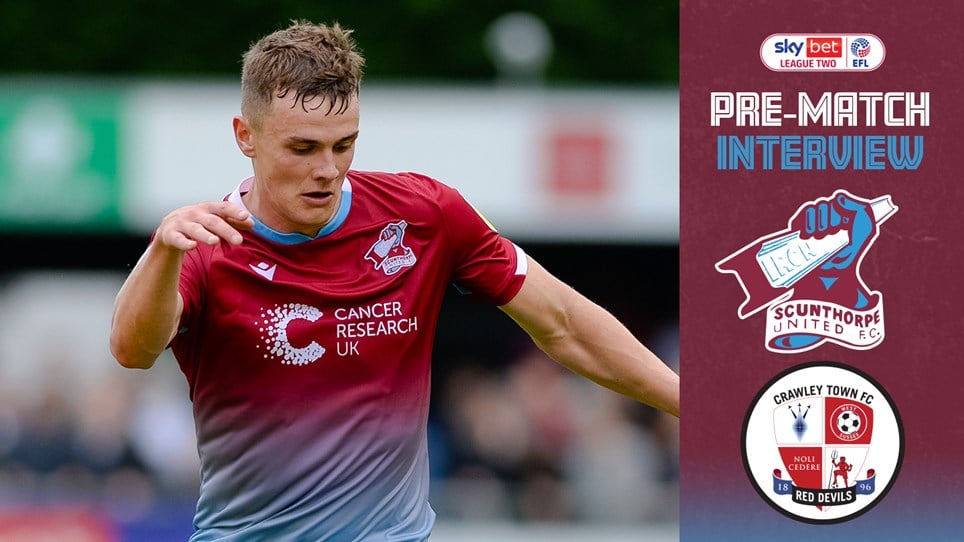 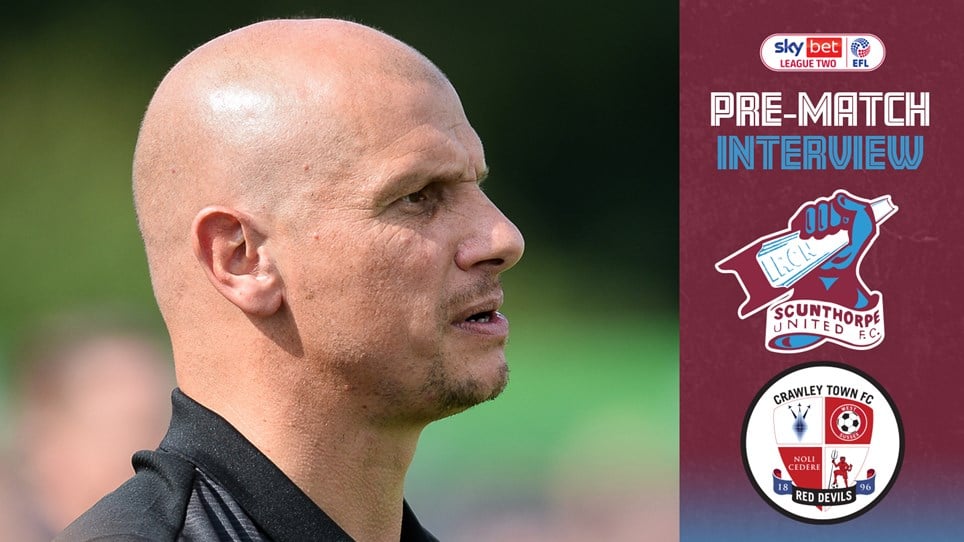