As the Iron get ready to visit Barrow in League Two on Tuesday night, we look back at a victory against them last season.

The full-back stole in at the back post to meet Abo Eisa's curling free-kick and looped his effort over the keeper and into the far corner of the net.

The goal was probably just about what the Iron deserved, after they had dictated most of the play, without being able to carve out much in the way of chances.

Eisa had given the hosts the lead in the 13th minute, firing in after a clever piece of play out wide by John McAtee.

The struggling Bluebirds - playing for the first time since parting company with boss David Dunn - were behind for less than three minutes as Scott Quigley pounced to nod in an equaliser when the Iron didn't fully clear a corner. 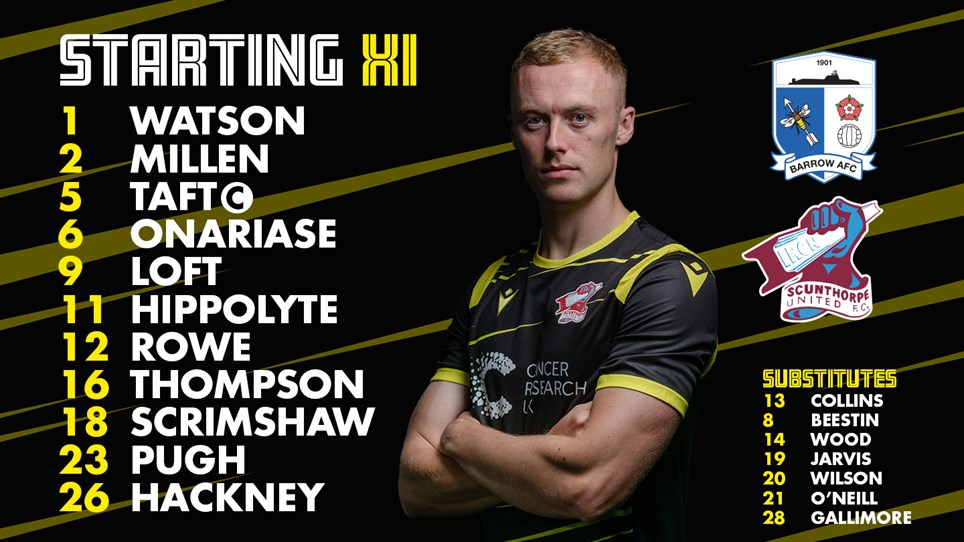 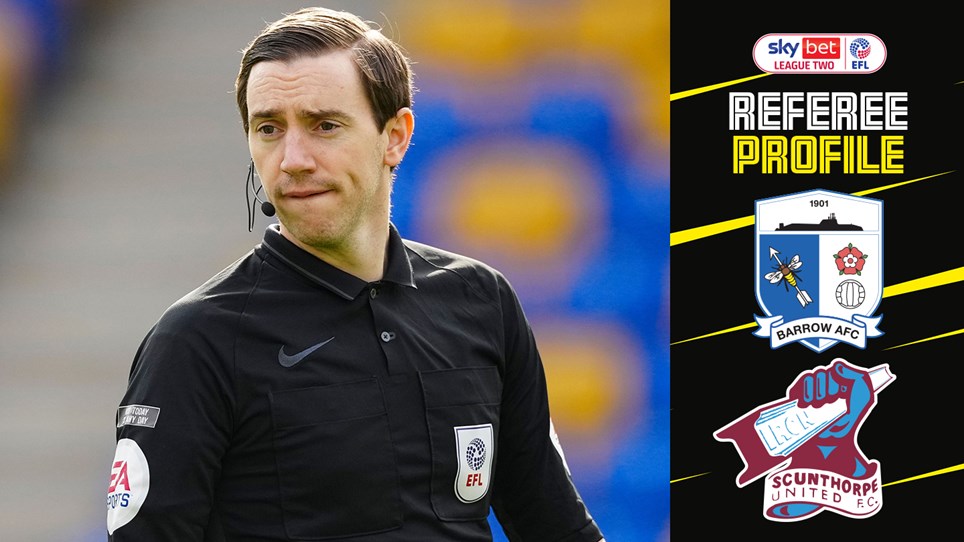 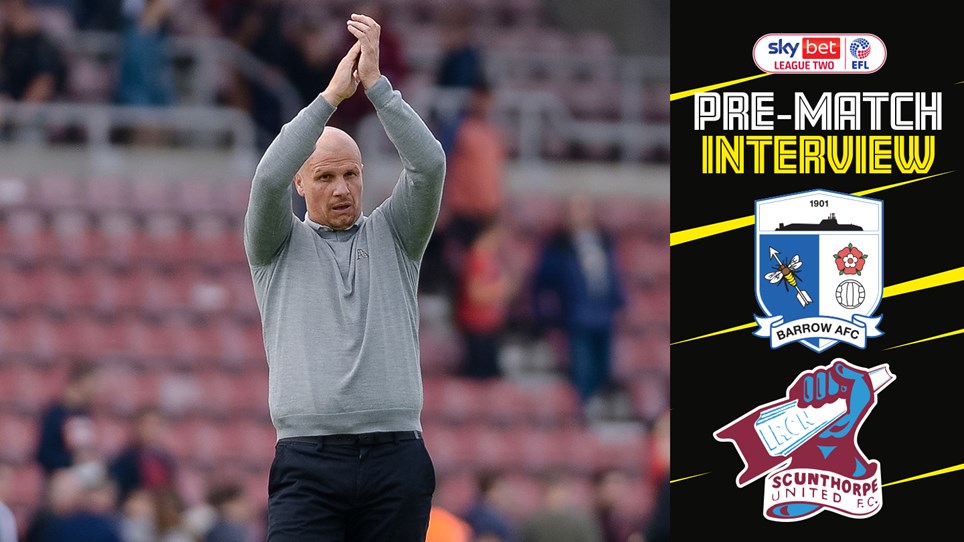 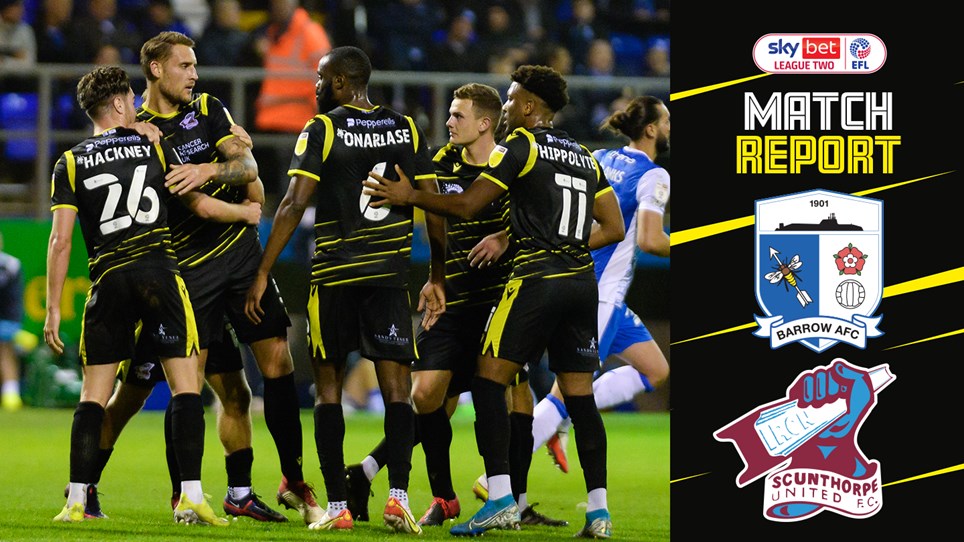 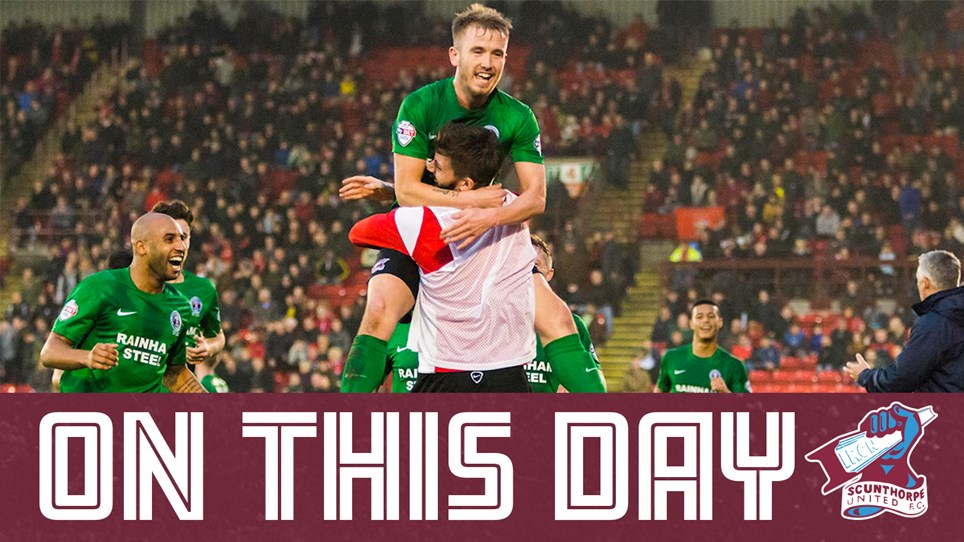 
Remembering past matches played by the Iron on November 29... 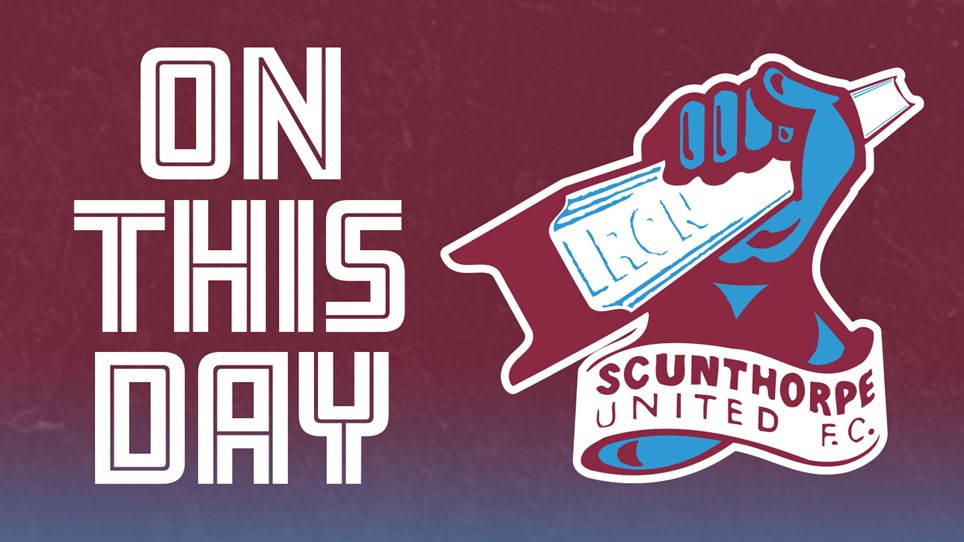 
Remembering past matches played by the Iron on November 28... 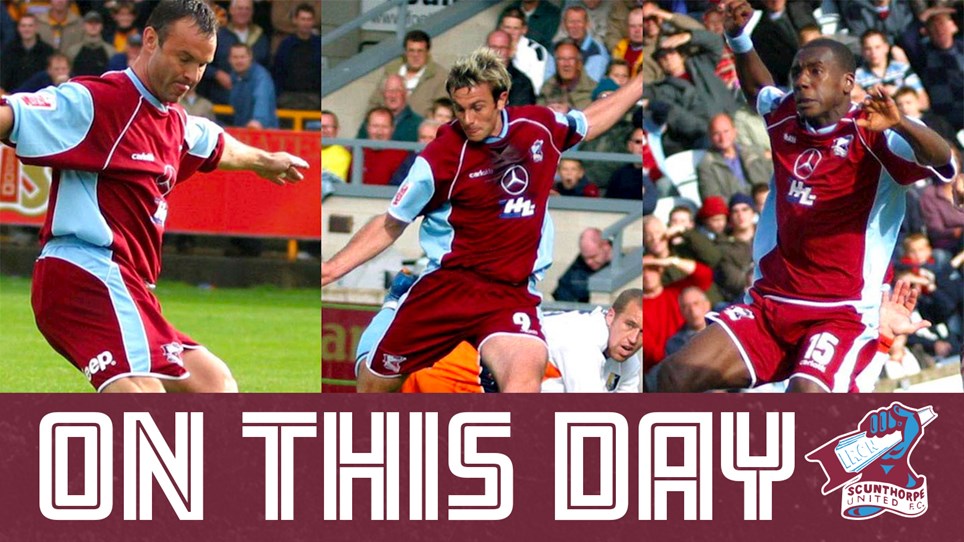 
Remembering past matches played by the Iron on November 27... 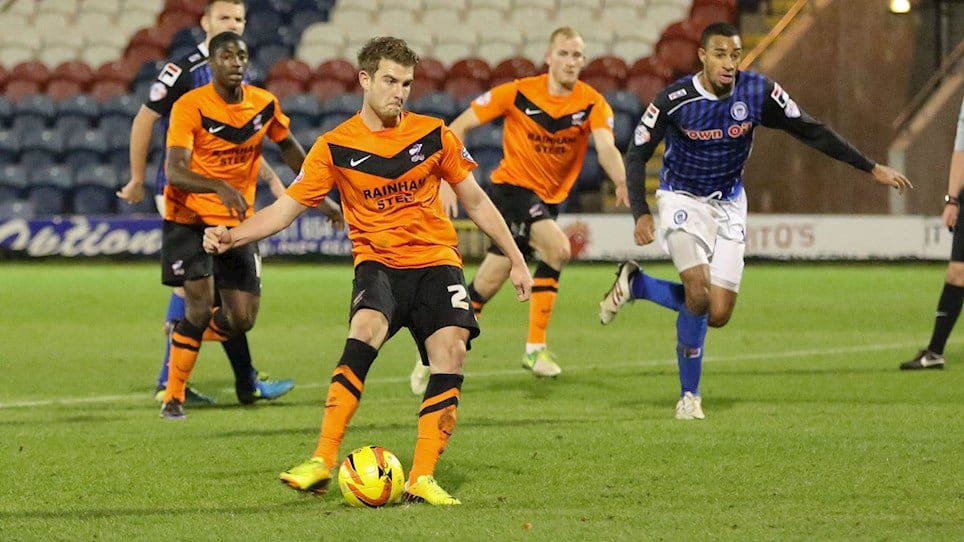