Our next home league game sees us take on Leyton Orient at the Sands Venue Stadium, and we take a look at their season so far.

Our visitors come into the match sitting sixth in the division following six wins, nine draws and just two losses.

The successes started with a 3-0 home victory over Exeter City in the second weekend of the season, and that was followed up with a 2-0 victory over Bradford City two weeks later.

They then had back-to-back league wins in mid-September, seeing off Oldham Athletic 4-0 at home and then 3-1 away at Bristol Rovers.

The end of October then saw them win 5-0 at home to Hartlepool United, before they emerged 4-1 victors against Sutton United on Saturday.

Leyton Orient recovered from falling a goal behind to run out comfortable winners over Sutton at Brisbane Road at the weekend.

Harry Smith notched a brace after Theo Archibald had cancelled out the opening goal of the match by Isaac Olaofe before Tom James put the icing on the Orient cake with the fourth goal in stoppage time.

The visitors took the lead on 18 minutes when Olaofe robbed Shad Ogie and sent his shot into the top corner.

But that brought Orient to life and they levelled in the 30th minute when Archibald stabbed the ball home from close range after a long throw into the box from James.

Within a minute of the second half starting, Smith nodded the ball home after visiting keeper Dean Bouzanis spilled a cross.

Smith extended the lead in the 83rd minute with a fantastic strike when a throw was cleared to him and he drove an unstoppable left-footed volley into the net from 25 yards out.

Then, with time running down, a short corner was played to James and he beat the keeper at the near post. 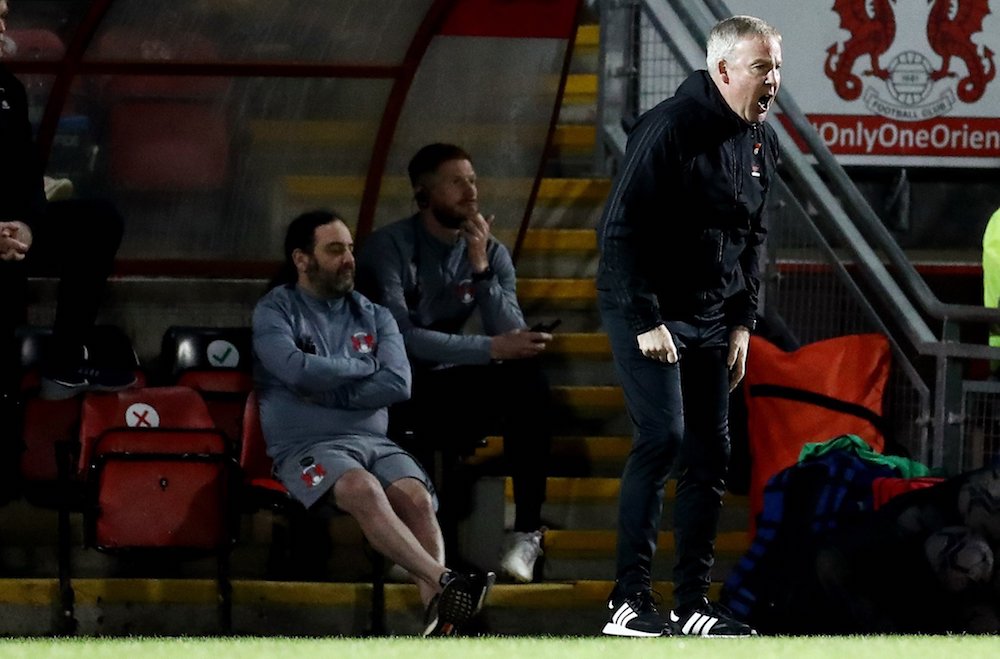 Following a thorough recruitment process, the experienced Kenny Jackett put pen to paper on a one-year rolling contract to become the club’s first team manager in May 2021.

A promotion winner with three clubs, Jackett’s managerial career began at Watford in 1996, a club he had made over 330 appearances for in his career.

Promotions followed at his next three clubs, guiding Swansea City up from League Two in 2004/05, before then taking Millwall up to the Championship via Wembley in 2009/10.

In his next role, Jackett steered Wolves to a League One title, setting a divisional record of 103 points, and picking up the Manager of the Year award in the process.

A short spell at Rotherham United was followed by four years at Portsmouth, where Jackett picked up the Football League Trophy for the second time in his career, departing with a win rate of over 50%.

After parting company with Pompey in March 2021, Jackett was eyeing his return to football, and saw Leyton Orient as the club perfectly matching his own ambitions. 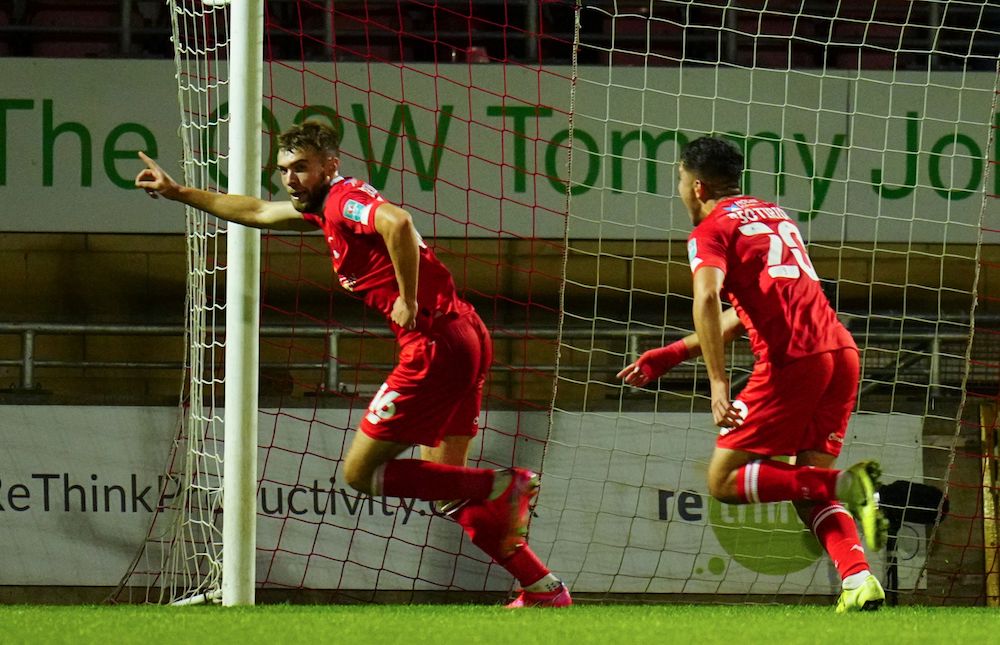 Leyton Orient have two strikers with nine goals to their names so far this season.

He began his career in Ireland and represented Cork City and Waterford before making the move to The Tractor Boys in 2018. During his time at Portman Road, he had four loan spells, before breaking into the first team last season.

Drinan made 22 first team appearances for Ipswich, 16 of which coming from the subs bench. 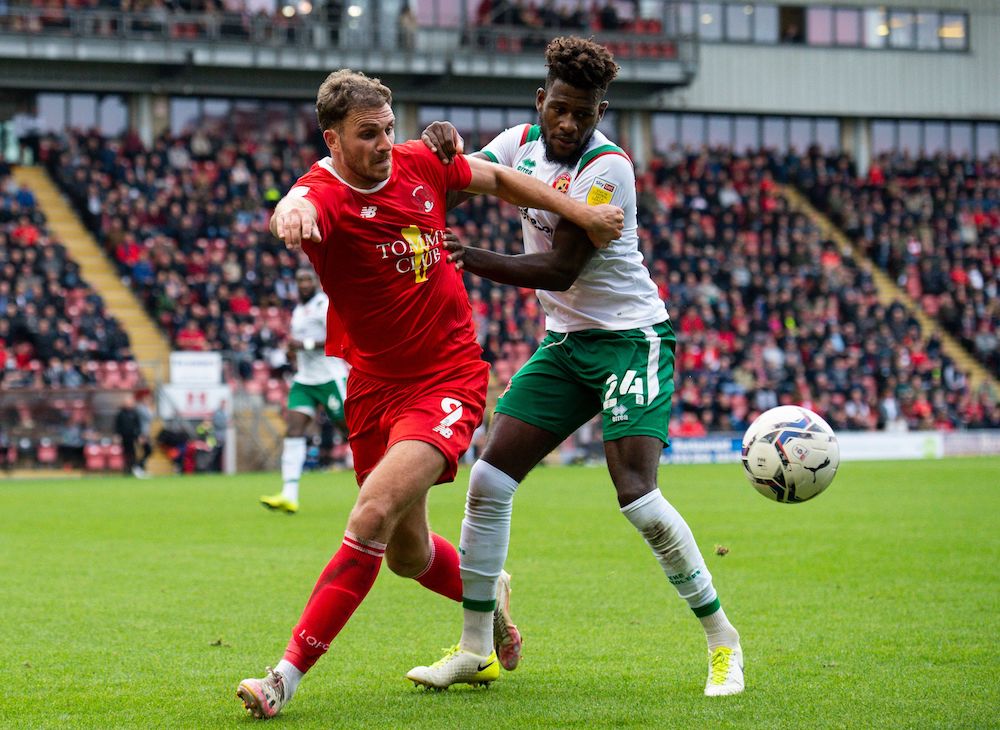 He is joined on nine goals by Harry Smith.

He also signed in the summer for an undisclosed fee from Northampton Town, signing a two-year deal.

The striker started his career in non-league before making the move to Millwall in 2016 as a 21-year-old. Soon came a loan spell at Swindon Town, where Smith played alongside current O’s Keeper Lawrence Vigouroux.

Harry made a permanent switch to Macclesfield Town ahead of the 18/19 season and made 39 league appearances – notching nine goals. In the summer of 2019, he made the switch to Northampton Town and enjoyed a play-off final win in his first campaign, earning promotion to League One. 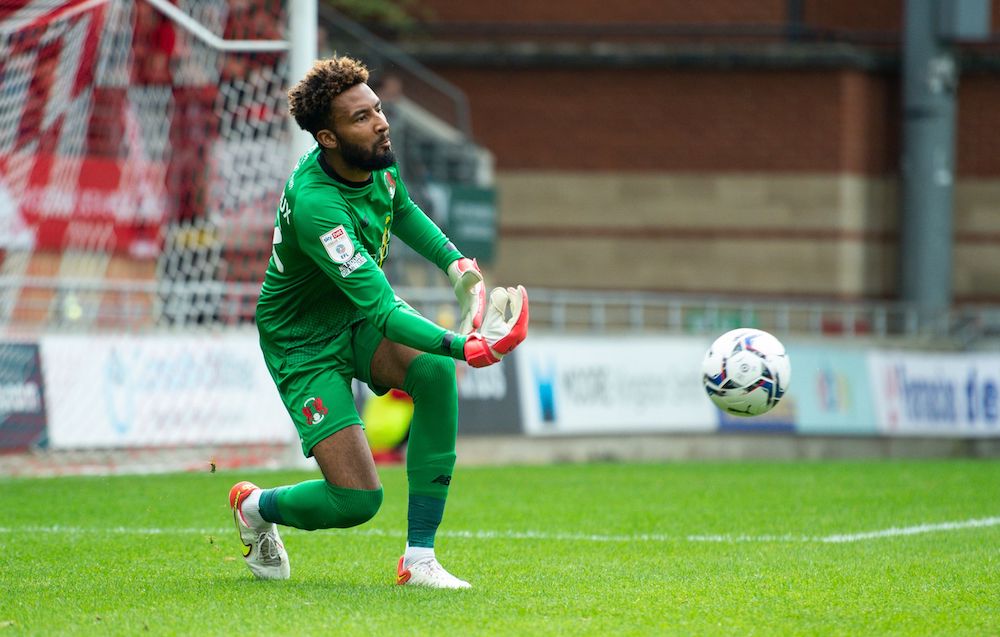 Goalkeeper Lawrence Vigouroux has played every game so far in the league, as has defender Omar Beckles. Coming on as a substitute in one game, veteran midfielder Darren Pratley and fellow midfielder Theo Archibald have also been involved in all league matches.