The Iron are in Sky Bet League Two action on Tuesday night when they host Leyton Orient (7.45pm kick-off). Here is your one stop guide to all our pre-match content published building up to the game (just click the headings to see the respective articles).

TICKET DETAILS
See if United can make it three unbeaten in the league at home.

MASON O'MALLEY PREVIEWS ORIENT CLASH
Hear from the left-back as we prepare for the midweek game.

HOSPITALITY ON SALE
Dine in style before this Tuesday's game.

ORIENT FLASHBACK
A look back at our full record against the O's.

MAN IN THE MIDDLE
Read a profile of this Tuesday's referee, plus see who the rest of the officials are.

WHAT'S ON GUIDE & SUPPORTER INFORMATION
Read as we prepare for this Tuesday's match.

OPPOSITION PROFILE
A look at Leyton Orient's season so far.

ON THIS DAY
See our past record for games played on November 23rd.

ELSEWHERE IN SKY BET LEAGUE TWO
See the other fixtures for this Tuesday.

LEYTON ORIENT WEBSITE
Read up further on the opposition ahead of this evening.

Scunthorpe were held to a 1-1 draw to Leyton Orient at the Sands Venue Stadium after a first half goal from Orient striker Aaron Drinan was cancelled out by Iron substitute Jake Scrimshaw in a hard-fought battle between the two sides.

After three minutes, an Aaron Jarvis flick-on was met by Alfie Beestin who volleyed a shot from the edge of the area but was blocked by the away defence.

In the 13th minute the away side had a chance on goal when the ball was fizzed into the box by full-back Tom James, which was met by a leaping Omar Beckles who made a strong connection with the ball but his headed effort went wide.

Drinan put the visitors ahead in the 20th minute after Hector Kyprianou found the forward in the box alone after getting in space behind the defence with the striker putting the ball in the far corner.

Four minutes later, Iron striker Ryan Loft had his long-range effort saved by a diving Lawrence Vigouroux as the ball looked to fly into the bottom corner.

Early in the second half, substitute Alex Perry found plenty of space on the edge of the area after Jarvis flicked the ball down, with Perry curling a shot at goal but he couldn’t keep it down as it headed over the bar.

Moments later, the away side had a good chance at goal after Dan Kemp’s cross goal effort just narrow went wide of the post.

The away side almost scored again minutes later after Drinan was through on goal but he scuffed his shot as it rolled towards Kieran O’Hara.

Four minutes after coming on, substitute Jake Scrimshaw levelled the game for Scunthorpe after Alfie Beestin sent a corner into the box which rebounded off players in the area and found Scrimshaw who slotted it home

Harry Smyth could have put the away side ahead after his driven shot went past O’Hara but bounced back off the post and into play.

Minutes later, Drinan launched a shot at goal after he got the ball on the edge of the area from a cleared corner. However, his effort kept went high above the bar and out for a goal-kick.

75 minutes of the game was played when substitute Paul Smyth found himself through on goal after running between the Iron centre-backs and fired a shot on goal but his shot went over the bar.

Perry again found himself in free space on the edge of the area with eleven minutes left, as he struck the ball at goal but went too far wide of the left post.

Moments later the away side should of took the lead from a counter-attack after Smyth ran behind the defence and found himself one-on-one with O’Hara but his effort went wide of the far post.

Supporters can buy at the early bird prices until the ticket office closes at 4pm on Monday, November 22nd, and also until three hours before kick-off online via our ticketing website (www.sufctickets.com). Matchday prices then apply.

PAY ON THE DAY: Supporters can pay on the night by purchasing online or by visiting the ticket office with payment by card or contactless only (in the Easy Buy Stand) or matchday ticket booth (in the corner between the Britcon and East Stands). Please note, full matchday prices apply and there is no payment on the turnstiles. Fans are able to pay cash at the corner ticket booth between the Britcon and East Stands, which opens 90 minutes before kick-off. 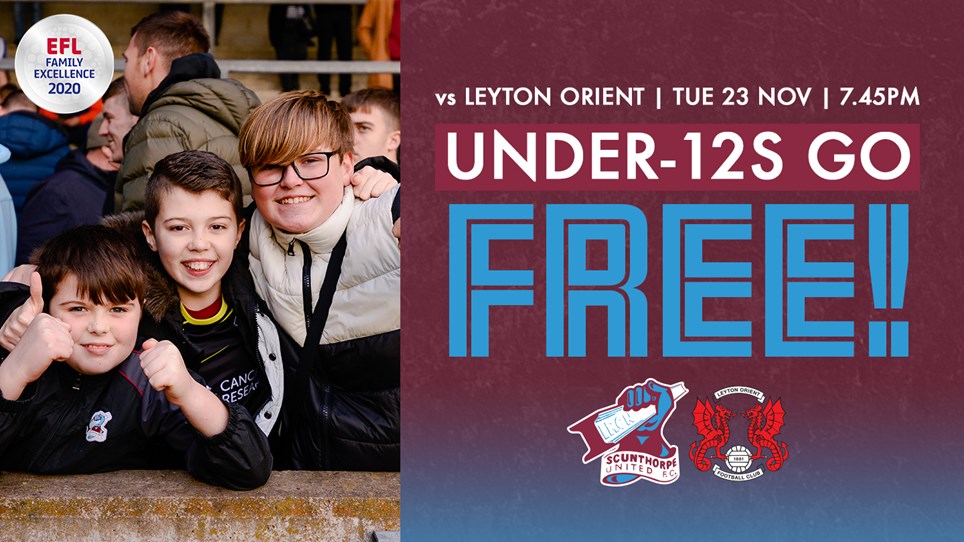 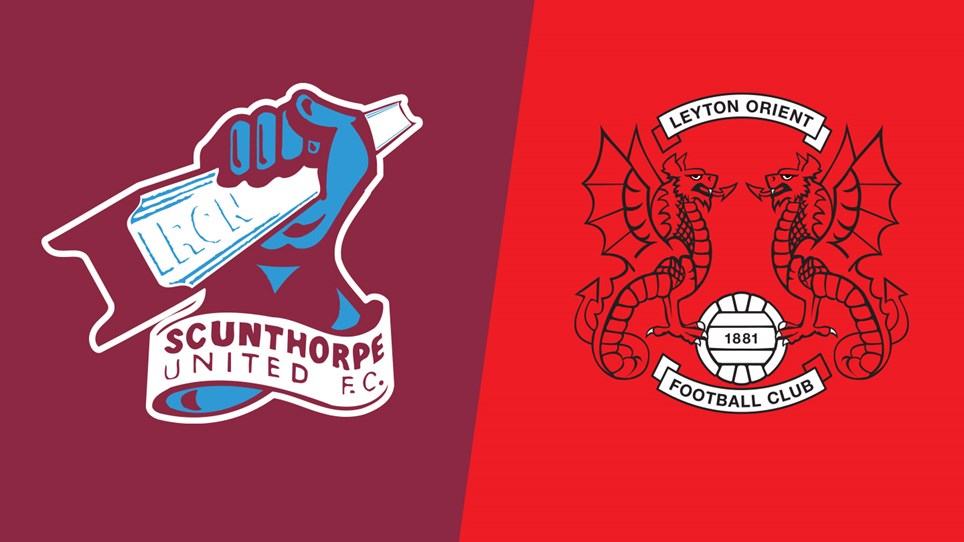 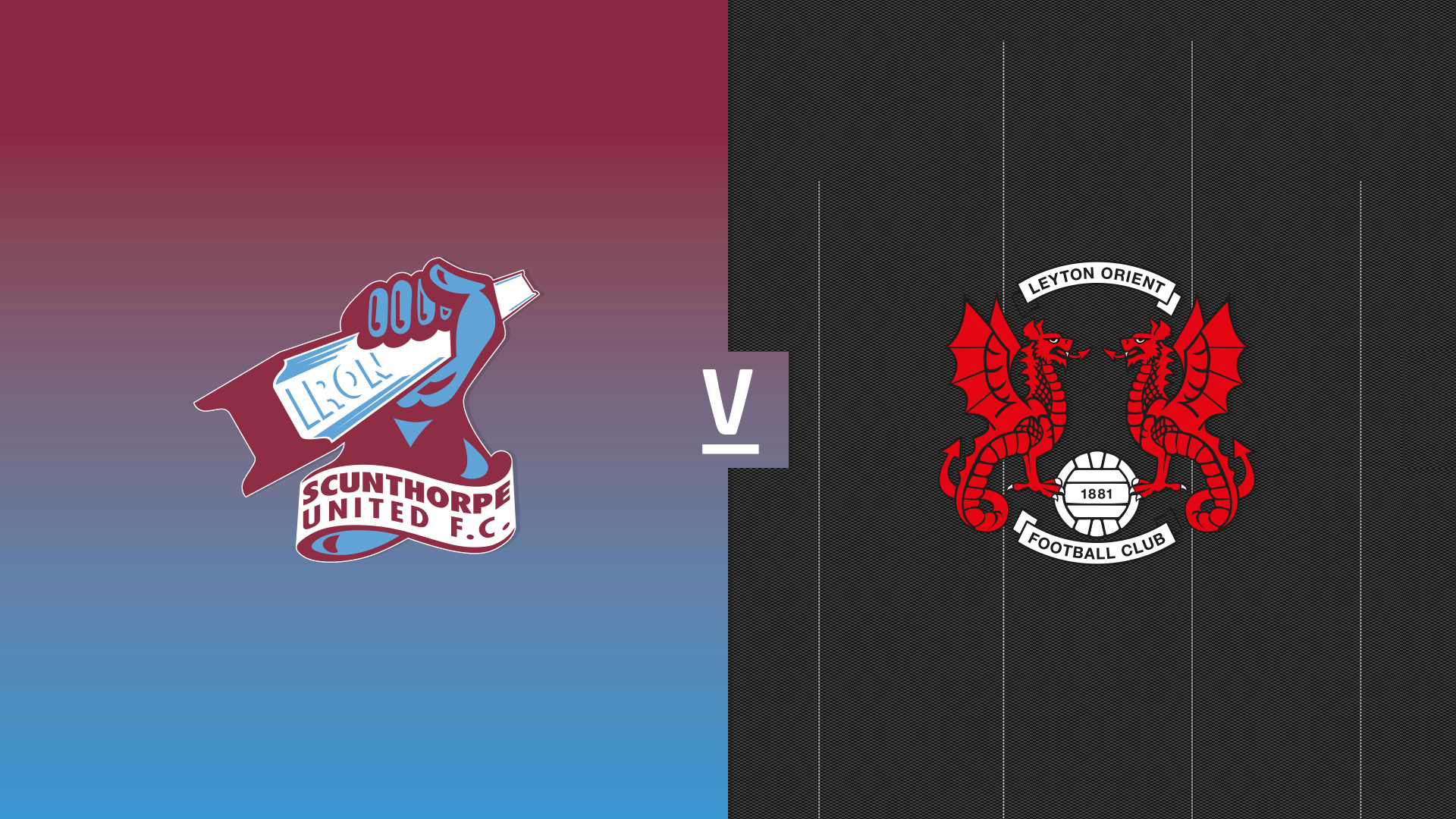 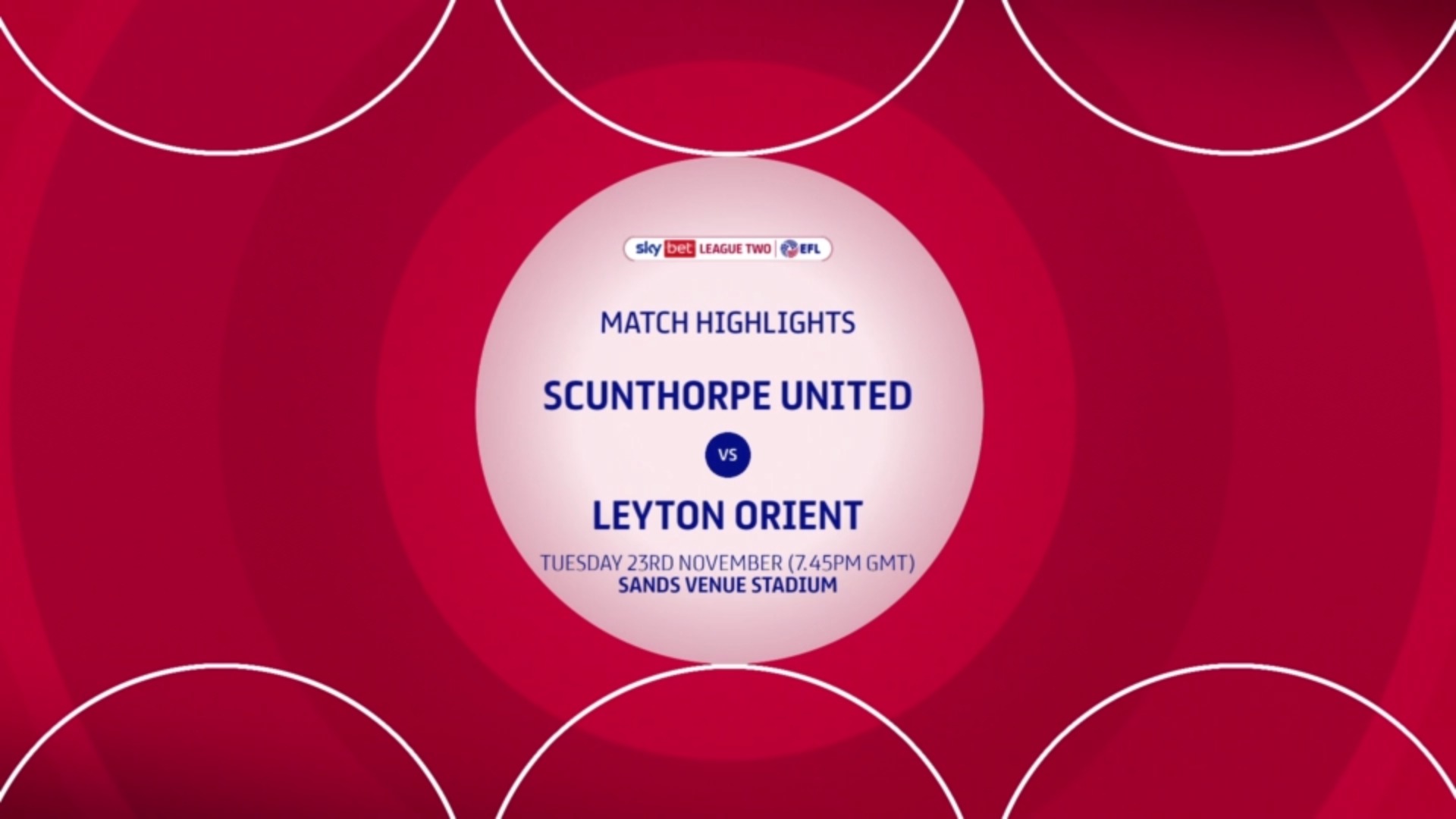 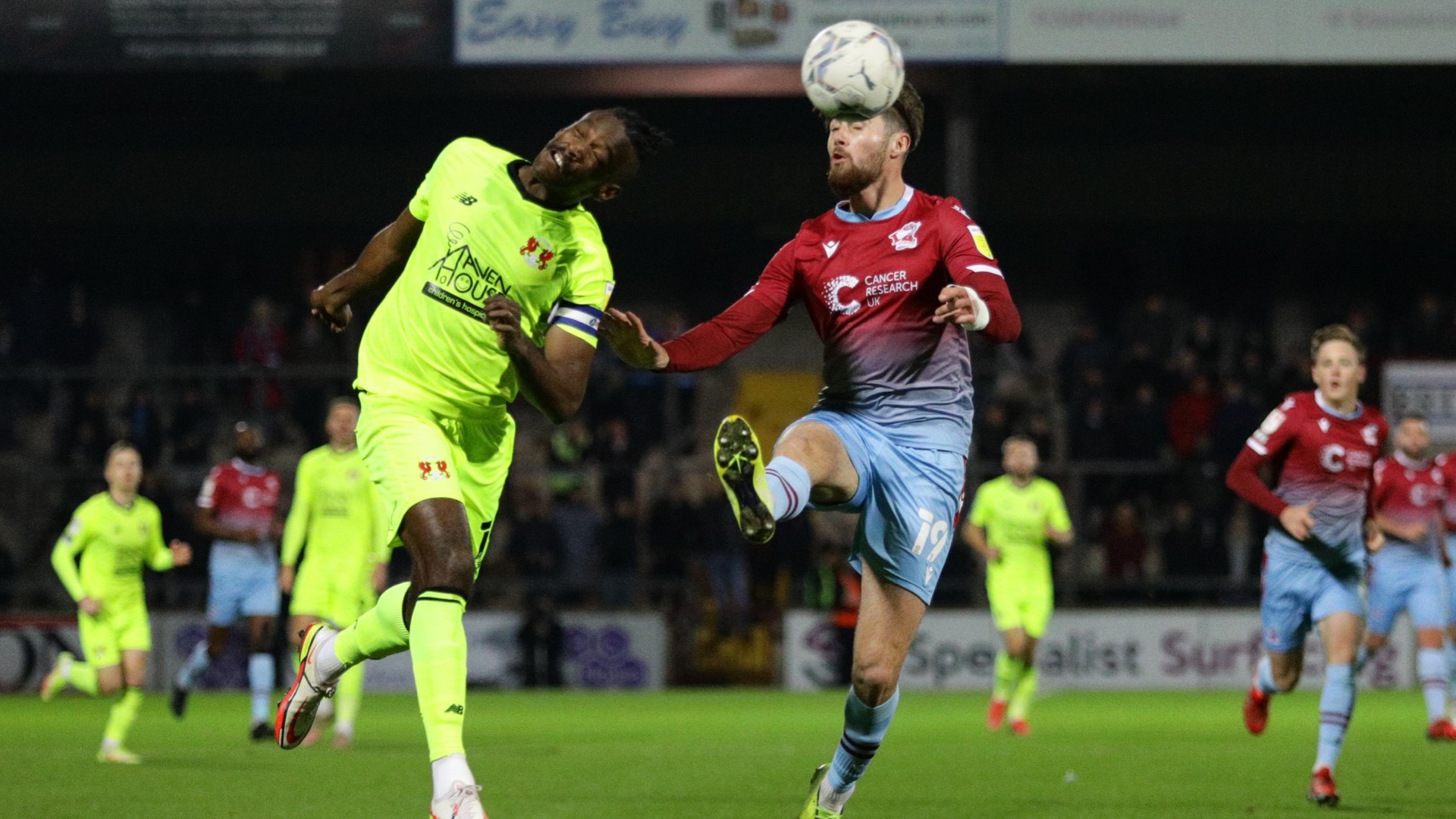