In support of LGBTQ+ inclusion, the EFL and its Clubs are coming together once again to support Stonewall’s Rainbow Laces campaign with a clear message, football is for everyone and ‘Together Against Discrimination’.

The Iron's game at home to Bradford City on Saturday will highlight the campaign.

Alongside wider LGBTQ+ inclusion activity organised by Clubs which will take part across England and Wales throughout the campaign.

Stonewall’s campaign focus for Rainbow Laces this year is ‘Lace Up and Speak Up’ with the hope that every conversation will take them one step closer to achieving their ambition of making sport everyone’s game.

Head over to Stonewall's website to see the good work that they do within the LGBTQ+ community. 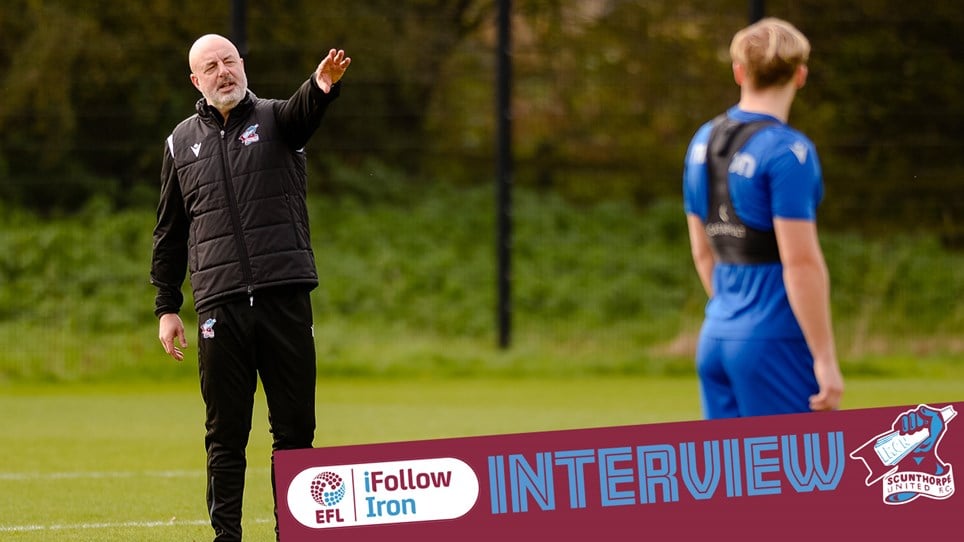 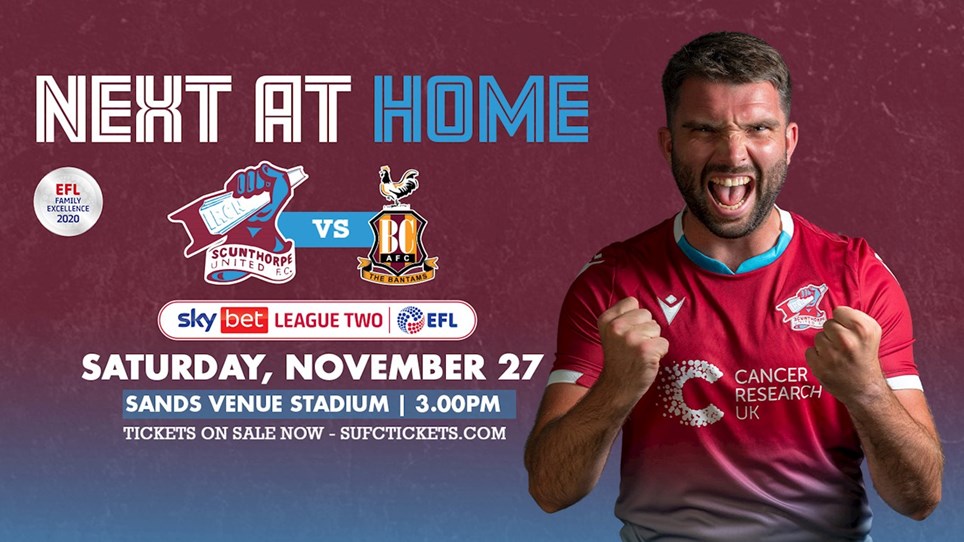 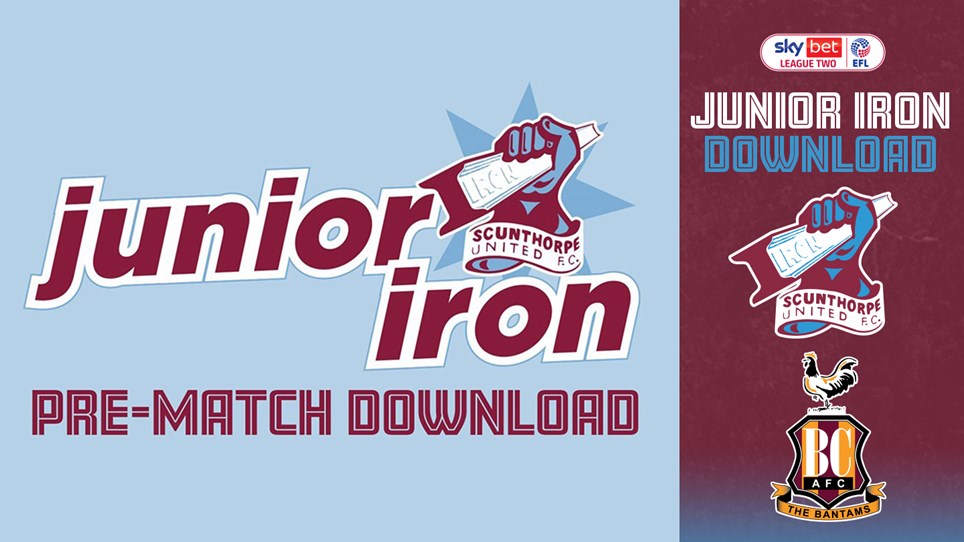 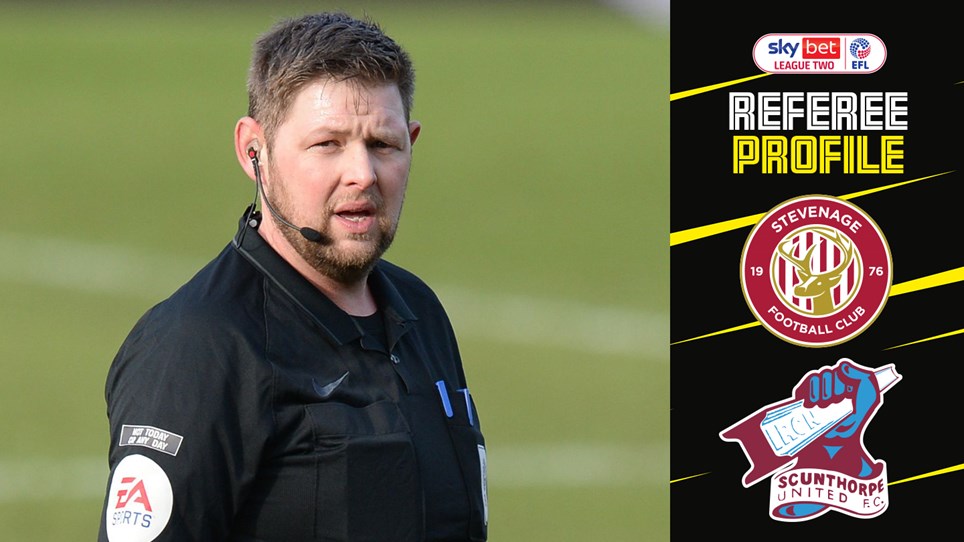