The Iron are in Sky Bet League Two action on Saturday when they host Bradford City (3pm kick-off). Here is your one stop guide to all our pre-match content published building up to the game (just click the headings to see the respective articles).

TICKET DETAILS
See if United can end the month with an important home victory.

AARON JARVIS PREVIEWS BRADFORD CLASH
Hear from the striker as we prepare for the weekend.

BRADFORD FLASHBACK
A look back at our full record against the Bantams.

OPPOSITION PROFILE
A look at Bradford City's season so far.

ON THIS DAY
See our past record for games played on November 27th.

BRADFORD WEBSITE
Read up further on the opposition ahead of the weekend.

Scunthorpe drew 1-1 with Bradford City after a lively affair at the Sands Venue Stadium that saw goals from Iron striker Aaron Jarvis and Bradford’s Yann Songo’o.

Three minutes in, Paudie O’Connor’s looping header went over the bar and out for a goal-kick after a free-kick was whipped onto the Iron’s box.

After eight minutes, Scunthorpe had a wonderful opportunity as Myles Hippolyte perfectly timed a ball through to Jake Scrimshaw in the box whose shot was fired at goal and deflected out for a corner.

Kieran O’Hara easily handled a Lee Angol shot after the away side caught Scunthorpe on the counter but the striker couldn’t make a good connection with the ball.

Alfie Beestin tried a long range effort at goal after he picked up the ball in midfield but the ball went over the bar and out for a goal kick.

Moments later, Beestin lofted a free-kick into the box looking for Emmanuel Onariase at the back post who slid for the effort with the ball cannoning off the player and over the bar.

With 25 minutes played, Beestin again put a free-kick into the box this time finding Jarvis who couldn’t quite get a proper header of the ball as it flicked off the top of his head and out for a goal kick.

Minutes later, the Iron found themselves again on the attack with Alex Perry playing the ball to Hippoltye who drove at goal and struck a low-driven shot at goal but which curled across goal and out for a goal kick.

Lee Angol missed another opportunity after he headered his shot straight out for a goal kick.

With eight minutes left of the first half, Beestin whipped a corner into the box which was parried away by Bradford’s Richard O’Donnell and fell to Hippolyte’s feet. He tried getting the ball into the far top corner but couldn’t get enough curl on the ball as it went over.

Jarvis put the Iron ahead with six minutes left of the first half after his header looped over the keeper and into the back of the net.

Substitute Theo Robinson had a glorious chance for the visitors straight after half-time when a free-kick was launched into the box which eventually fell to Robinson who scuffed his shot which spun away from goal.

Bradford had another chance moments later after Levi Sutton fired a long range effort towards O’Hara but the ball flew over the bar.

Six minutes into the second half, Scunthorpe had an opportunity after Ross Millen curled an inviting ball into the box which Jarvis was poised to head but he couldn’t reach the ball as it went straight across the box.

Soon after, Yann Songo’o equalised for the away side after heading the ball past O’Hara from a corner.

Moments later, with twenty minutes left to play, Callum Cooke fired a shot across goal which went past the far post and out for a goal kick.

Alex Gilliead then drove a shot with 15 minutes to play, with the low effort bouncing back off the post.

Scunthorpe almost took the lead after a Millen cross bounced off of Jarvis and then deflected off the bar and was cleared for an Iron corner.

The game ended all square with the Iron returning to action away at Stevenage on Tuesday, December 7th (7.45pm kick-off).

Supporters can buy at the early bird prices until the ticket office closes at 4pm on Friday, November 26th, and also until three hours before kick-off online via our ticketing website (www.sufctickets.com). Matchday prices then apply.

PAY ON THE DAY: Supporters can pay on the night by purchasing online or by visiting the ticket office with payment by card or contactless only (in the Easy Buy Stand) or matchday ticket booth (in the corner between the Britcon and East Stands). Please note, full matchday prices apply and there is no payment on the turnstiles. Fans are able to pay cash at the corner ticket booth between the Britcon and East Stands, which opens 90 minutes before kick-off.

This is a Category A fixture. 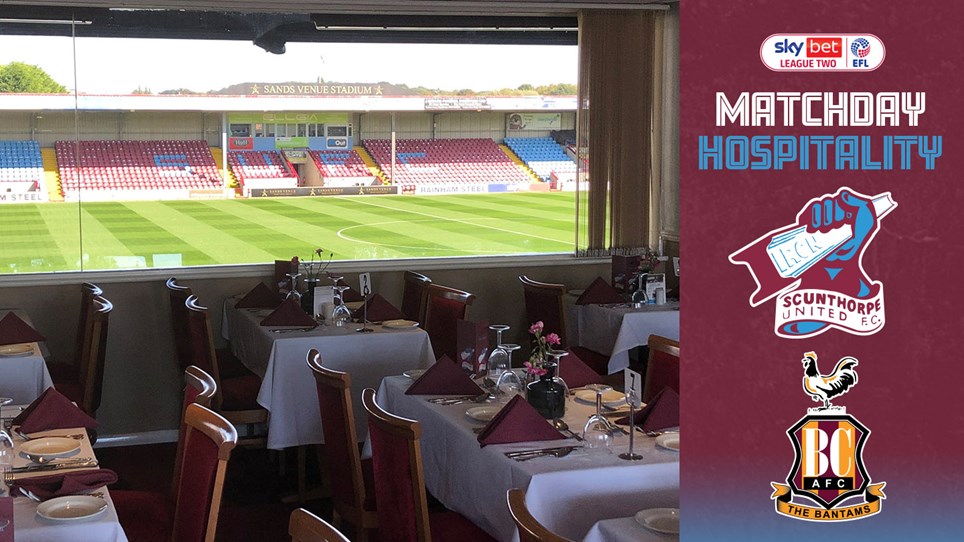 Pre-match hospitality on sale ahead of Bradford home fixture


Enjoy a three-course meal with us ahead of our Sky Bet League Two game against Bradford City at the Sands Venue Stadium on Saturday, November 27th (3pm kick-off). 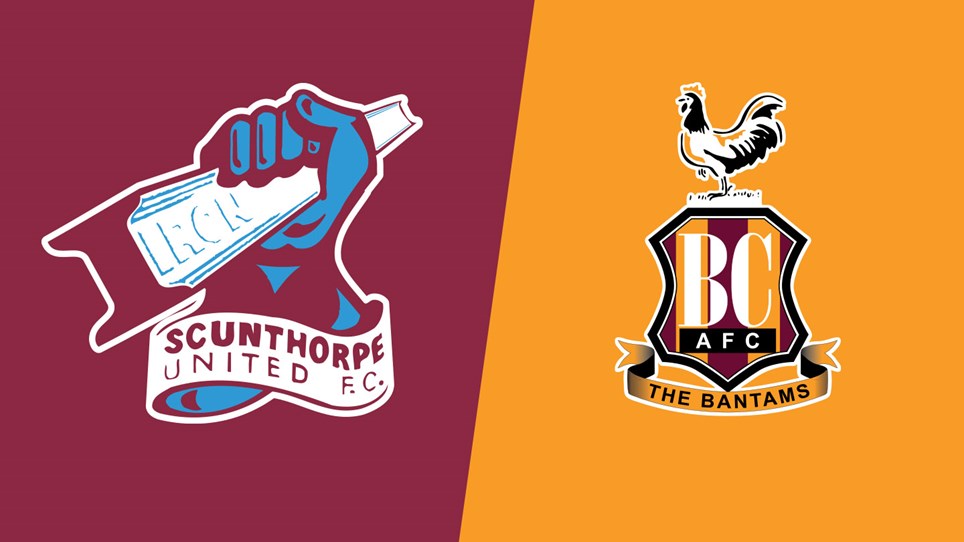 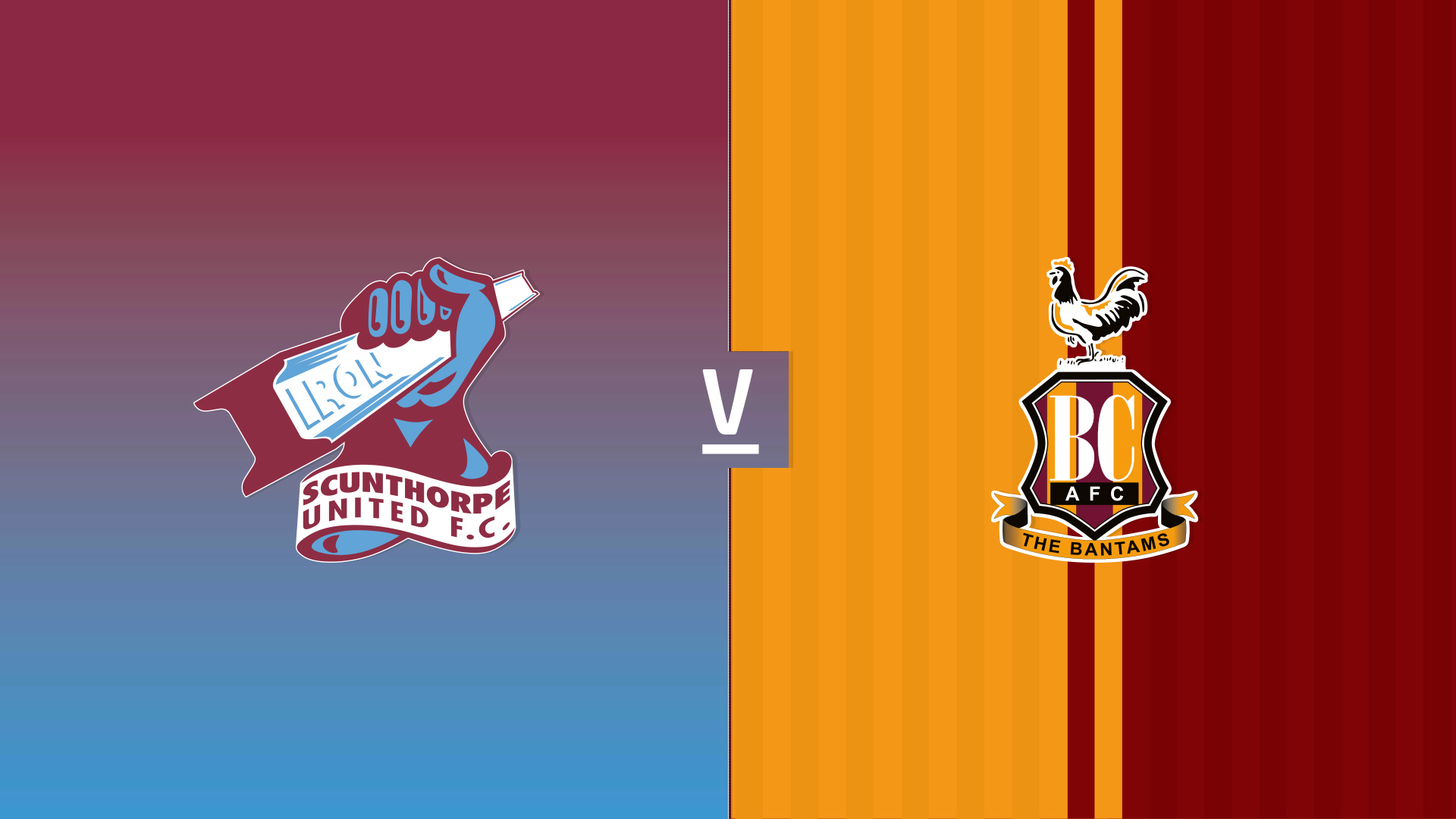 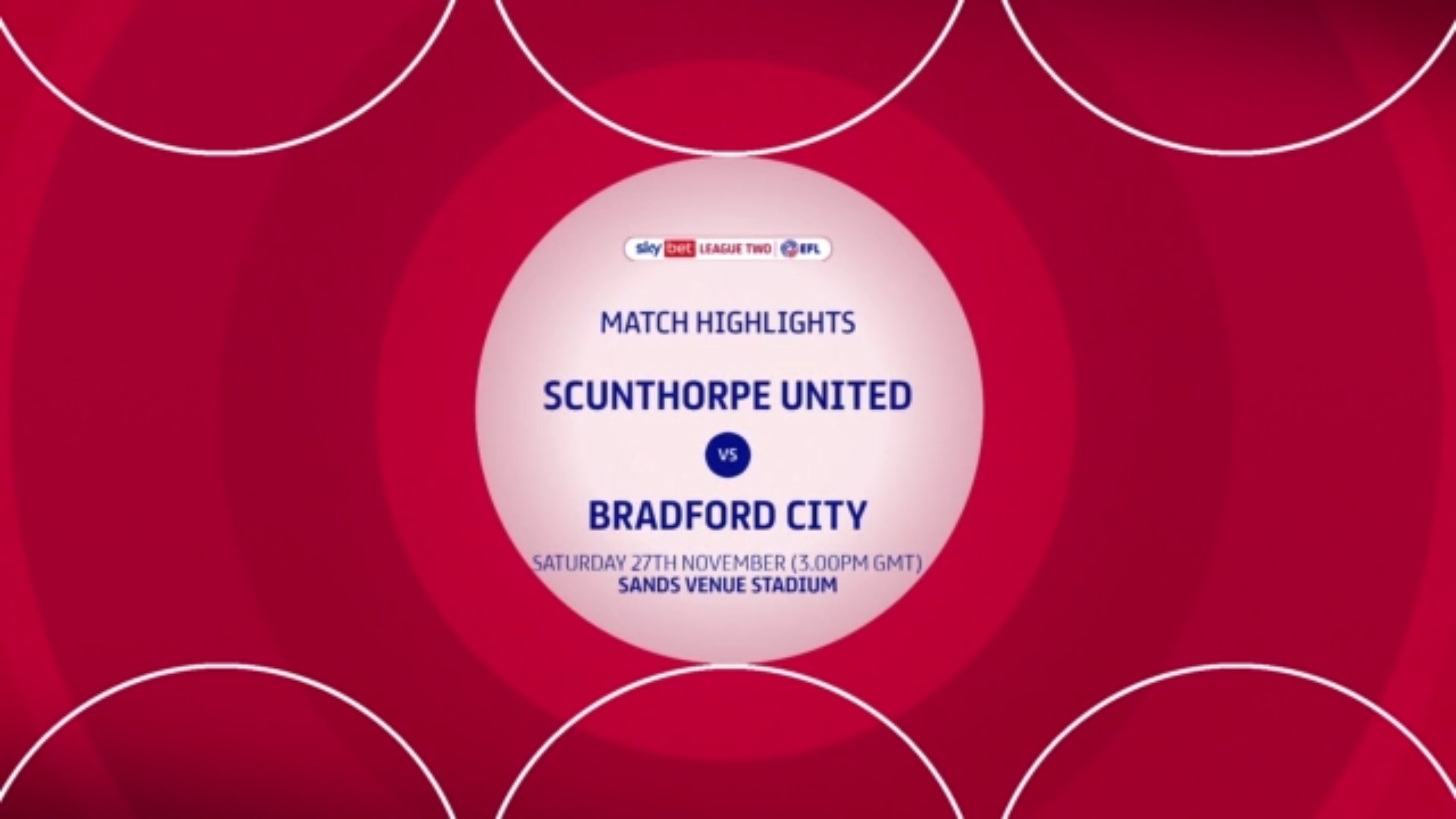 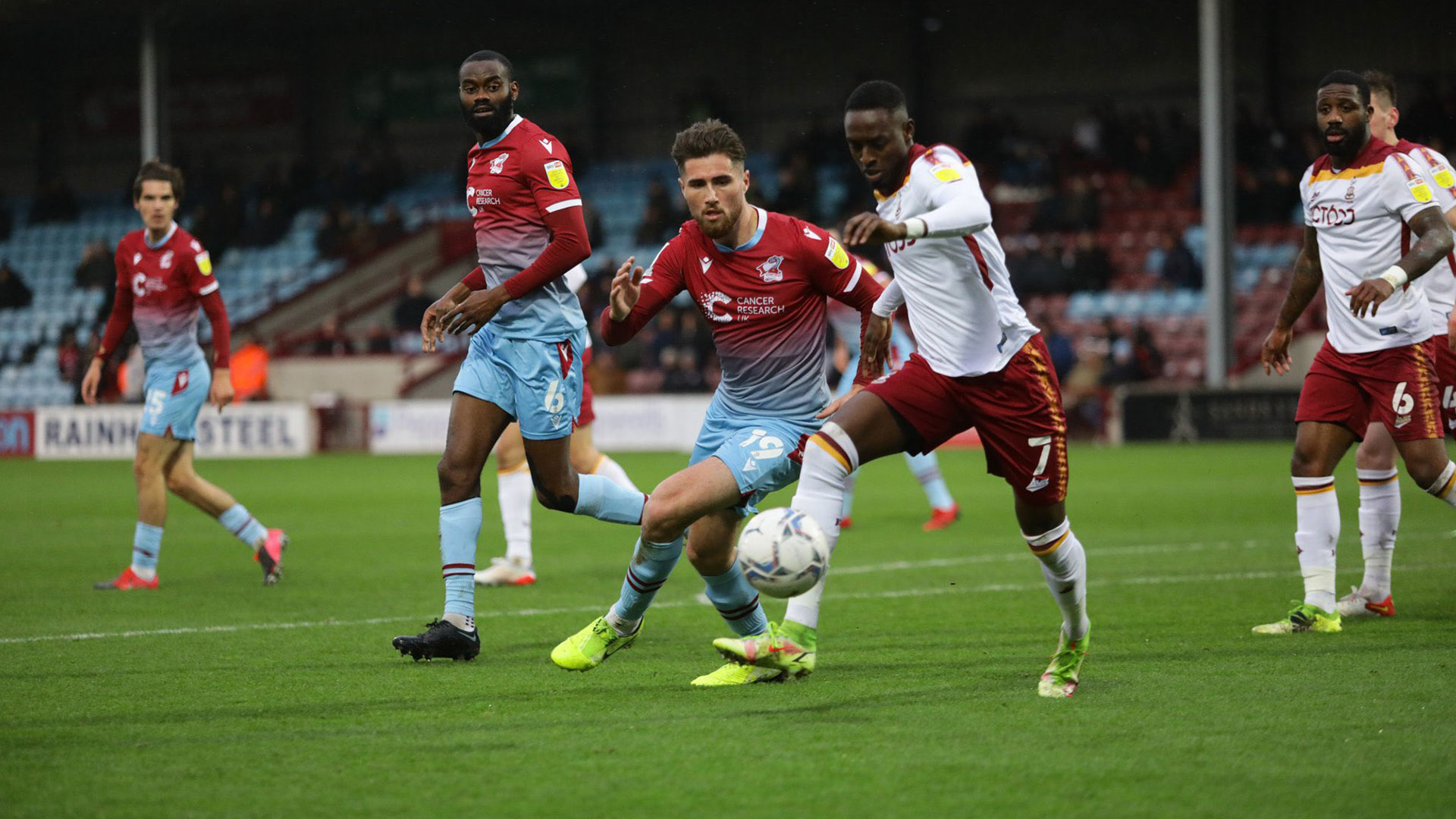