Substitute Jake Scrimshaw's second-half leveller cancelled out a goal from Aaron Drinan in the opening period, as United took a hard-earned point against the promotion chasers.

"I'm going to ask the chairman for appearance money because it felt like I was back on the field myself, trying to organise the team," he quipped.

"What I will say is the players gave me everything and that's the least I expect because they deserved that little bit of luck and fortune that we got.

"It wasn't the best performance in possession, but out of possession it was the type of energy and commitment that I expect. Now I want the players to be able to play.

"We've all seen the errors that we made in the first half, but I want us to get the ball down and play.

"I'm pleased for the players because they're putting a lot of hard work in and they got a little bit of luck tonight against a good side. We stood up to the challenges but we have to be able to play. I want the players to marry it up to get the balance right between in possession and out of possession. Then we'll become a good side.

"What we have to do is maintain the work rate. Pughy (Tom Pugh) and (Mason) O'Malley for example, their work rate is magnificent, but O'Malley got injured. I just want that energy. I feed off the energy and honesty, and that humble 'I'm very lucky to be a football player' mentality. They want more and want to learn, and I think they can grow if they have that attitude."

Speaking about O'Malley, he added: "He has a problem though I'm not too sure what it is.

"We played him in midfield tonight. He's left-footed, committed, has good energy, can cover the ground and I believe he's a good passer. I want that type of energy and commitment.

"We won a lot of challenges in the first half, though went out a little too hungry and gave a few too many free-kicks away, and got a few bookings. The commitment was superb and we got up to the opponent. Now we have to put the brakes on and when we regain the ball, let's play."

See much more from Keith Hill and Alfie Beestin on iFollow Iron. 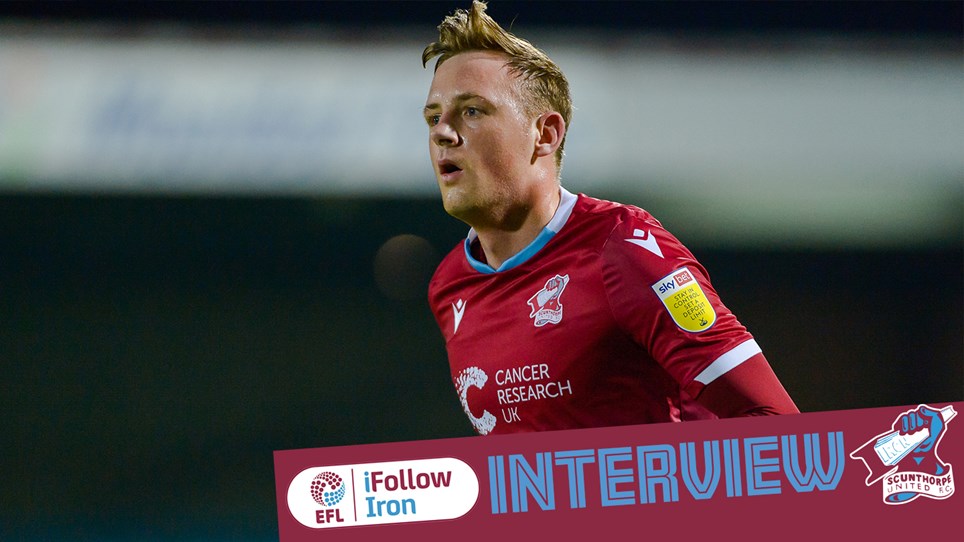 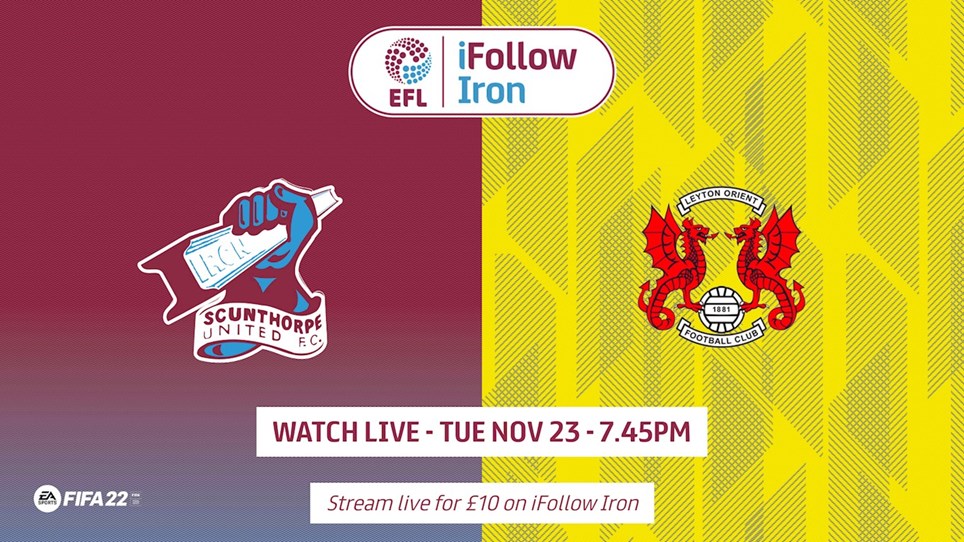 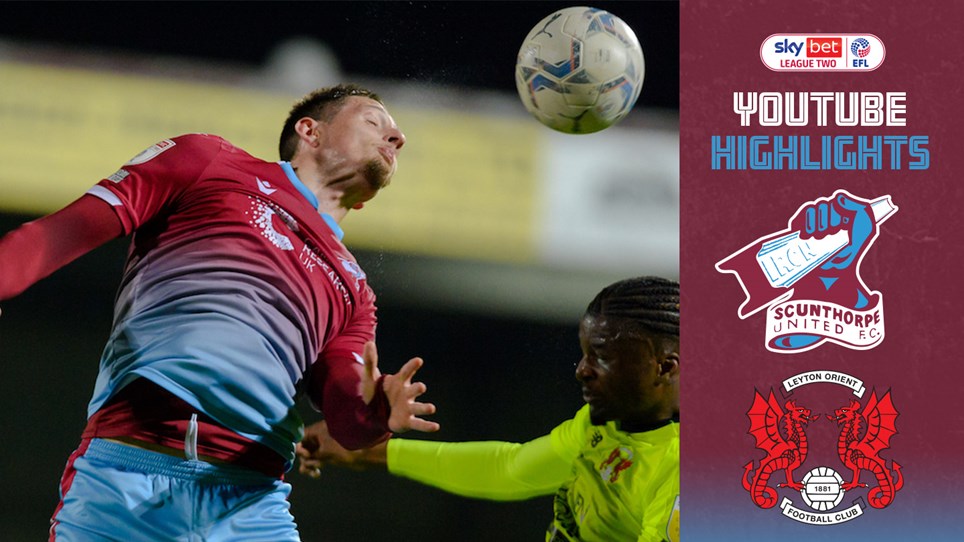 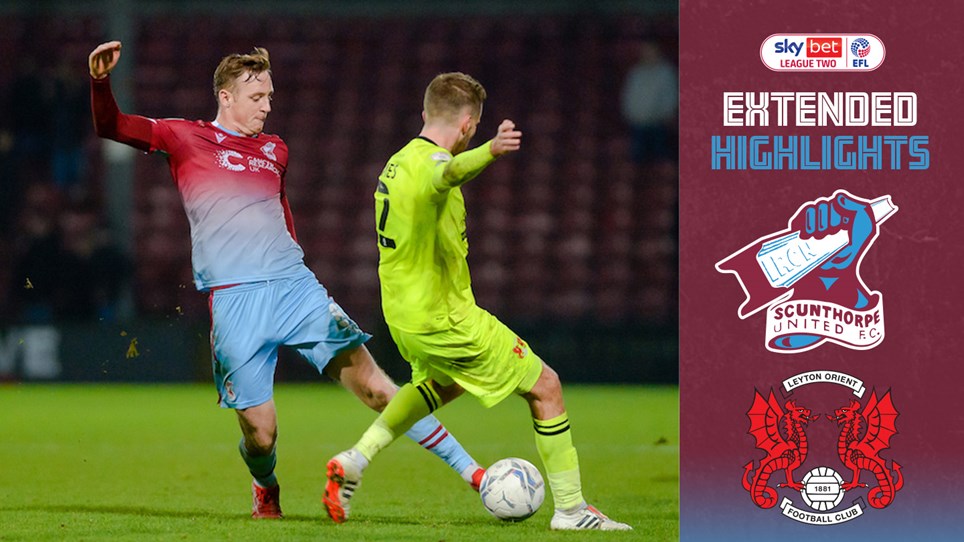