Scunthorpe United would like to thank Utilita for their front of shirt sponsorship over the last two seasons.

The club’s official energy provider has been on the front of our shirts for the last two seasons but will be stepping down following the conclusion of the deal.

Jem Maidment, Chief Marketing Officer at Utilita commented: “Over the last two seasons, we have been immensely proud to have partnered with the Iron. It’s been a challenging period, especially over the last 12 months but it’s been fantastic to grow connections within the region. We wish everyone connected to the club all the very best for the future.”

The Iron’s Chief Executive Officer, Leanne Mayo, said, “It’s been great to see Utilita’s name alongside the club’s on the front of the shirts and around the stadium over the last two years. We’d like to thank them for their support throughout the partnership, especially considering the circumstances we have all faced these last 15 months, and we hope we can continue our link with Utilita in the future.”

The 2021/22 season will see a brand-new front of shirt sponsor which will be announced on Friday afternoon along with further details of when the home and away kits will be revealed. 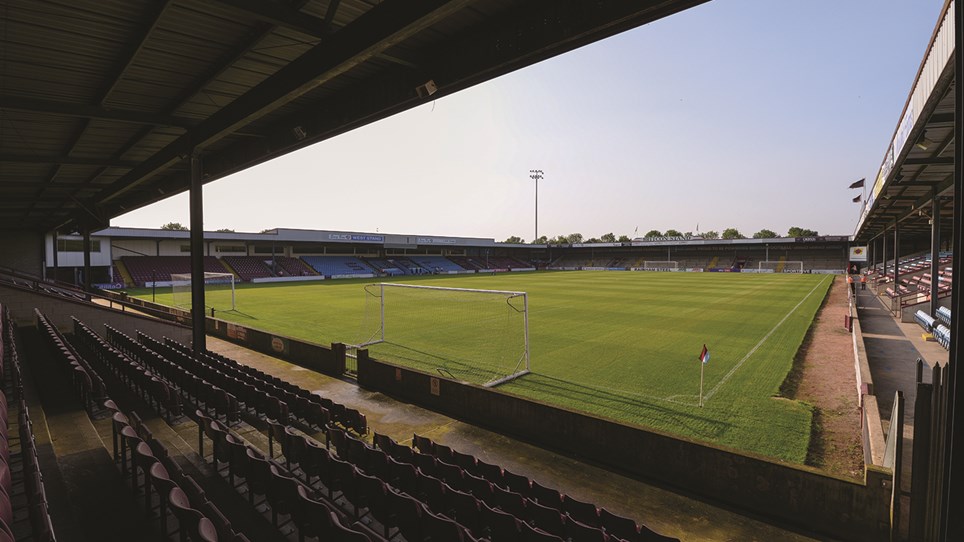 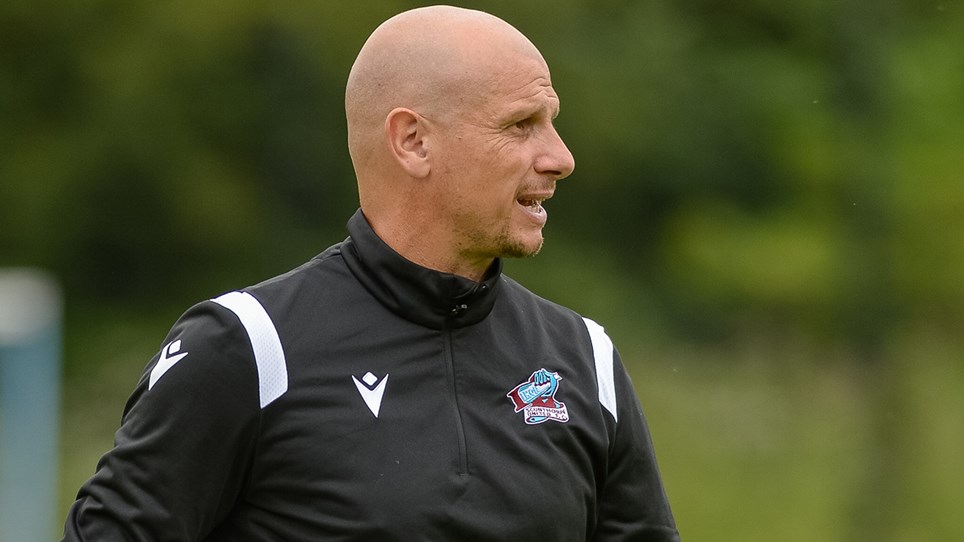 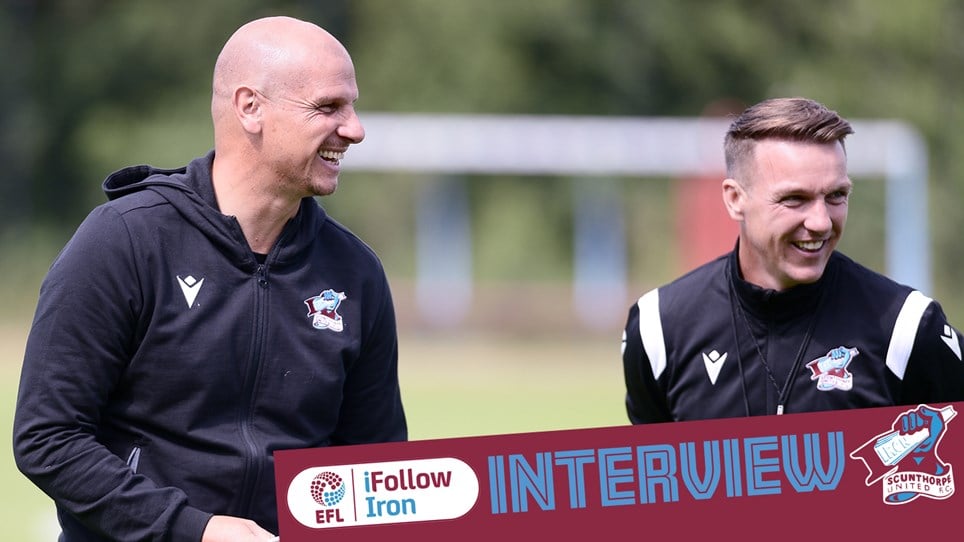 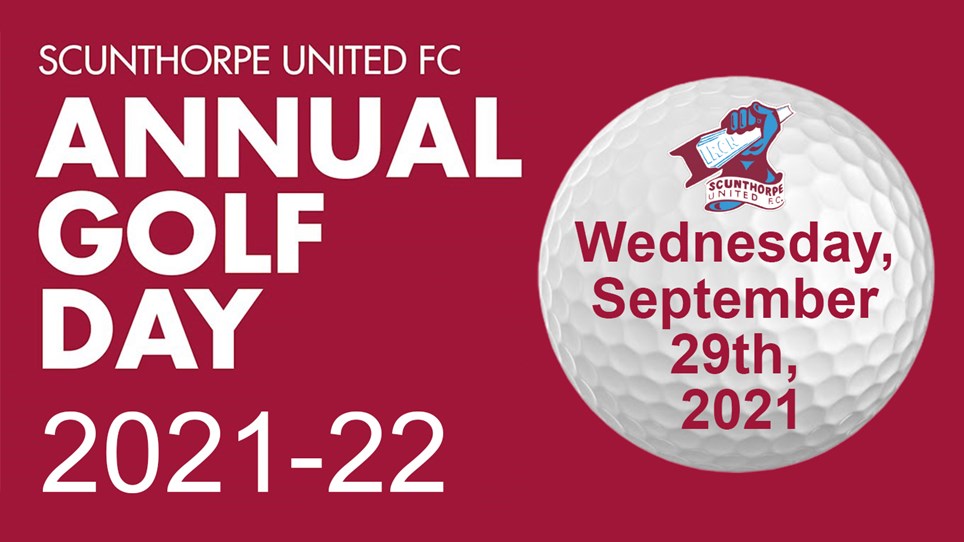 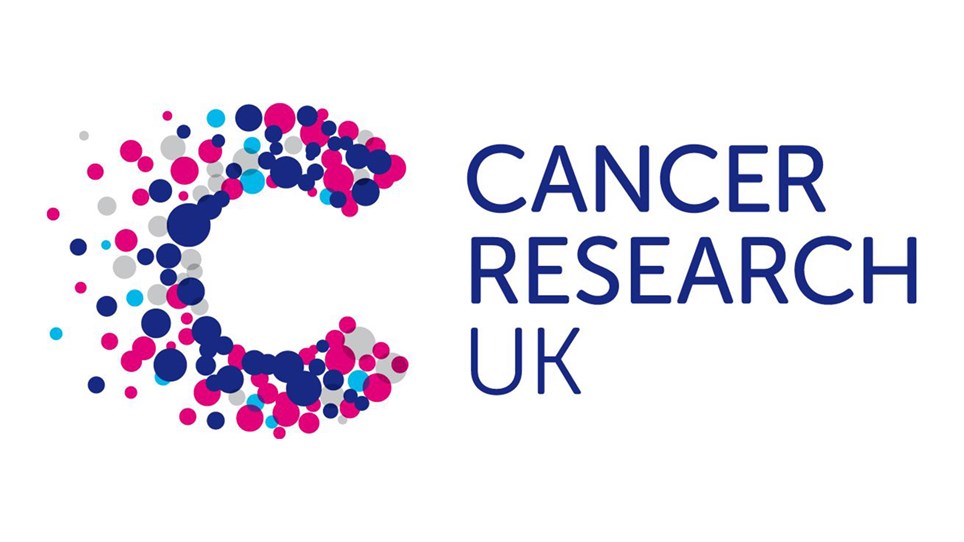 
Scunthorpe United is delighted to announce that we will be supporting Cancer Research UK, which will see the charity’s logo on the front of the playing shirts for the 2021/22 season. 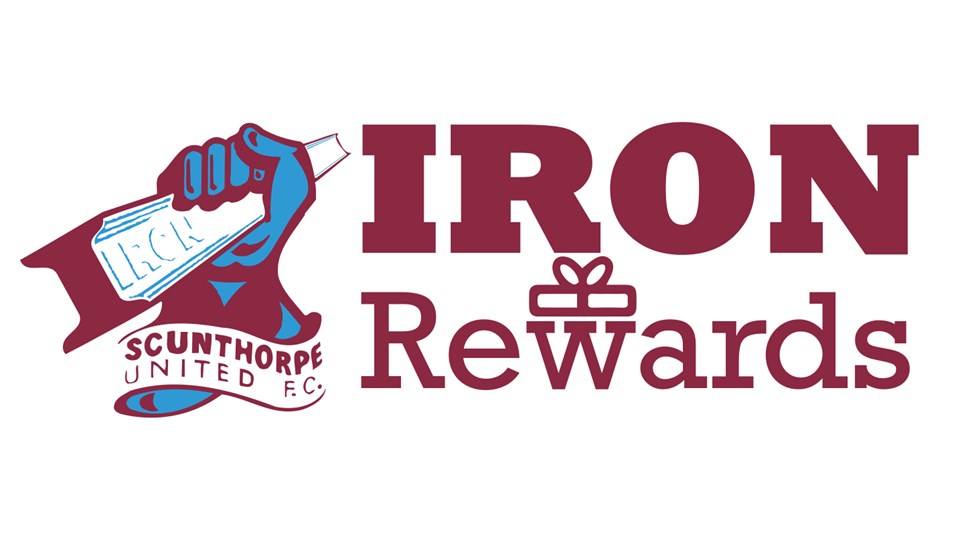 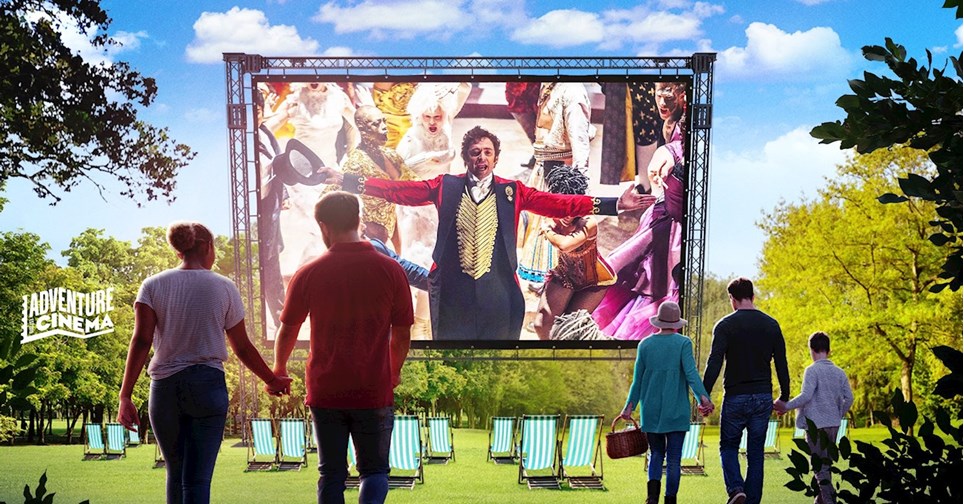