The Iron's Under-23s play their fourth Central League game of the season this Tuesday with a home clash against Salford City (2pm kick-off).

It's the fourth match of the campaign for the Iron's Under-23s side after only playing their second and third games in the last three weeks.

Two of those matches came against Huddersfield Town, with the away fixture resulting in a 4-0 win with Andy Dales, Olufela Olomola, Devarn Green and Kenan Dünnwald-Turan netting. The next match saw United field a much more junior side, although they did lead 2-0 through goals from George Hornshaw and Dales, while the Championship side's second string came back in the second 45 to draw 2-2.

Last time out, despite playing well and looking like they'd taken a point through a late Tom Pugh equaliser, Grimsby Town took maximum points at the death at Blundell Park in a 2-1 defeat.

Tuesday's game is the fourth of eight matches played in the Central League during what will be a reduced season due to the COVID-19 pandemic, and these fixtures are scheduled to come thick and fast over the next few weeks. Click here to see a fixture list.

The Ammies come into the match having played two games so far this season. They first won 4-0 away at Walsall back at the start of October, while they suffered a 3-1 away defeat at Huddersfield Town in mid-November.

The game will once again be used as an opportunity to get important game time into players who have been on the fringes of the first team in recent weeks, as well as some returning from injury.

George Hornshaw skippered the side on the last two outings and scored a brilliant long range effort against Huddersfield, while Tom Pugh returned to feature at Grimsby, but missed out against the Terriers. Kenan Dünnwald-Turan got 45 minutes last time out.

First year professionals Tom Collins, Raynner Silva and Charlie Barks have both featured throughout while Fin Shrimpton is still sidelined with an ankle injury.

Meanwhile, the side has been supplemented with some of the Iron's Under-18 players over the course of the season. The likes of Joey Dawson, Dan Gallimore and Harry Baker have all been used, along with Oliver Lobley, Ethan Young and Oliver Kemp.


The Iron will be looking to get back to winning ways and register their first points of 2021 on Tuesday when they play host to Salford City (7pm kick-off).


The Iron will be looking to build on their #DerbyDay victory at the weekend when they host Port Vale at the Sands Venue Stadium on Tuesday (7pm kick-off). 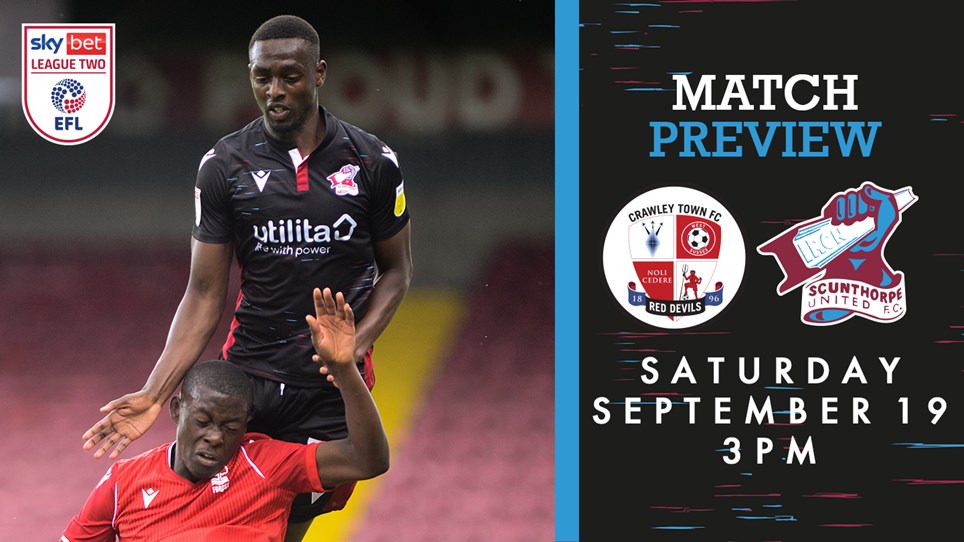 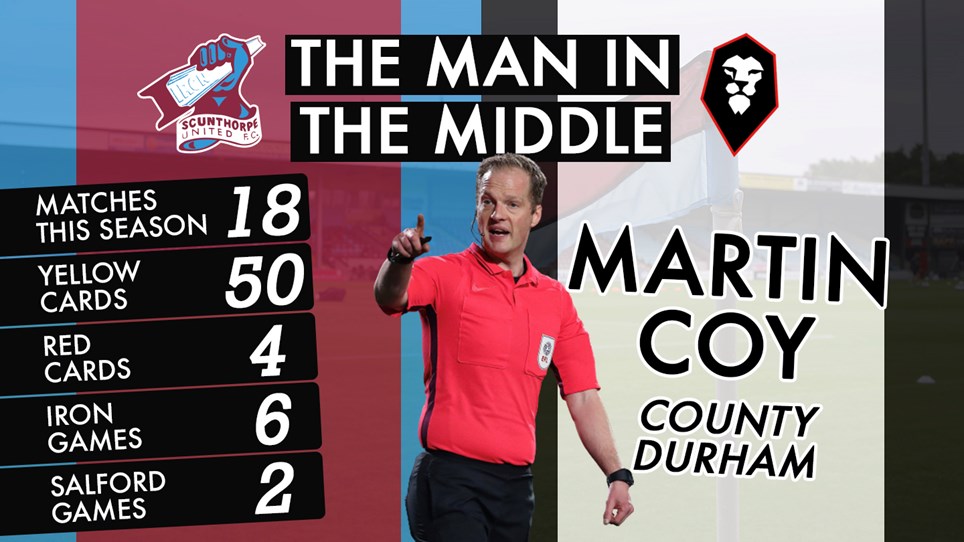 
Martin Coy will be the man in the middle for the Iron's home league clash against Salford City on Tuesday. 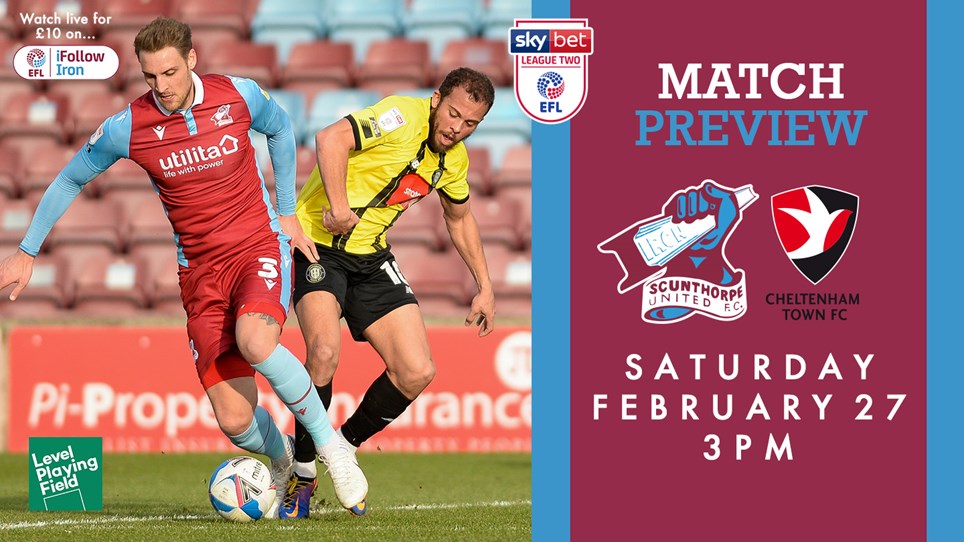 
The Iron head to Bolton Wanderers on Tuesday night seeking their fifth league win in a row for the first time since April 2017. 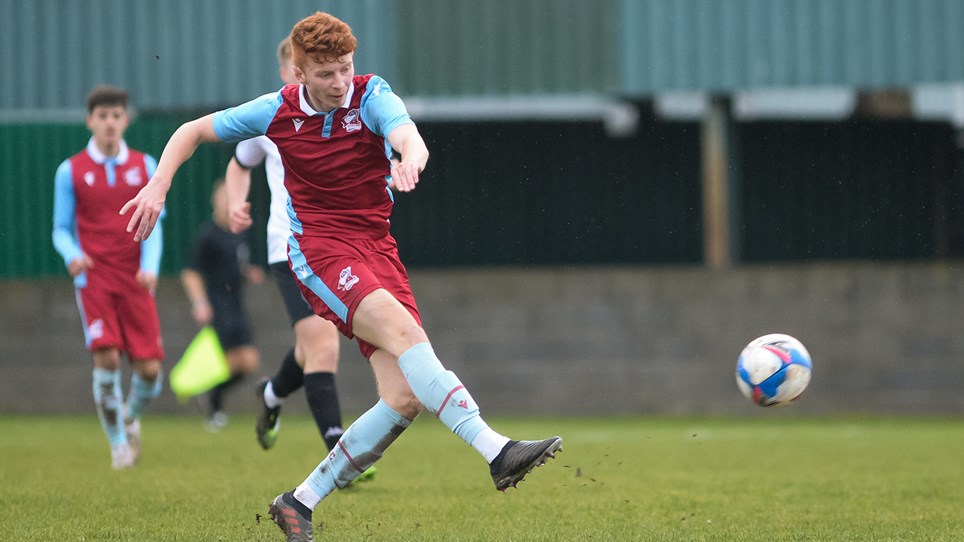 
The Iron's Under-18s will be looking to make it third time lucky against local rivals Grimsby Town this Tuesday, as they host the side in the Youth Alliance (11am kick-off). 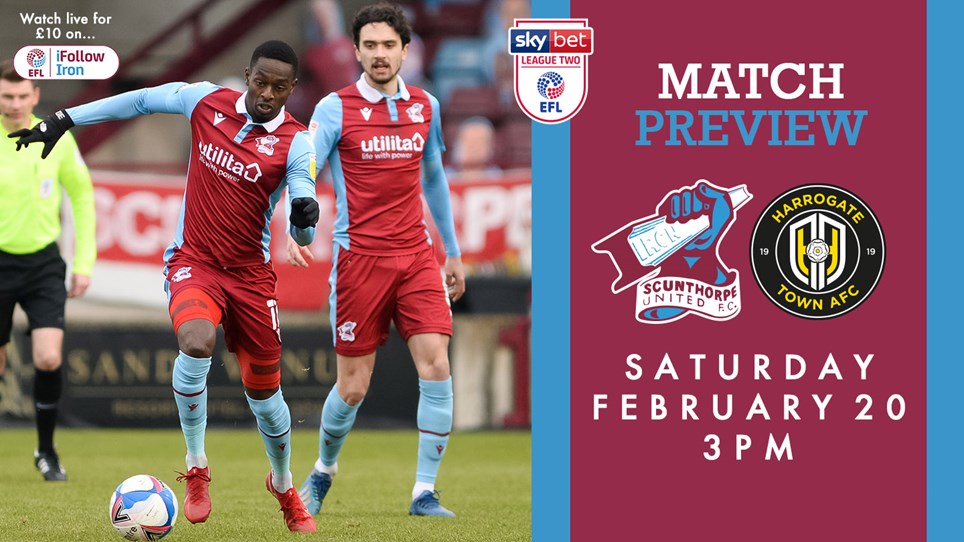 
After over three weeks without being able to add to the nine points haul gained in the space of six days at the end of January, the Iron are looking forward to finally being able to return to action...