Tickets are on sale for the Iron's League Two trip to face Stevenage, which takes place on Tuesday, December 7th (7.45pm kick-off).

We have been handed an allocation of 400 tickets for the game at the Lamex Stadium.

Should they not sell out, match tickets will remain on sale from the Iron ticket office until 12noon on Tuesday, December 7th.

Fans are able to pay on the night at Stevenage, by cash or card on the away turnstile. Matchday prices will apply though.

Meanwhile, official coach travel for the game has now sold out. Departure times are 2.30pm from the Hornsby bus depot, 2.35pm from Ashby Broadway, 2.45pm from the Museum and Baths Hall, and 3pm from the Sands Venue Stadium. 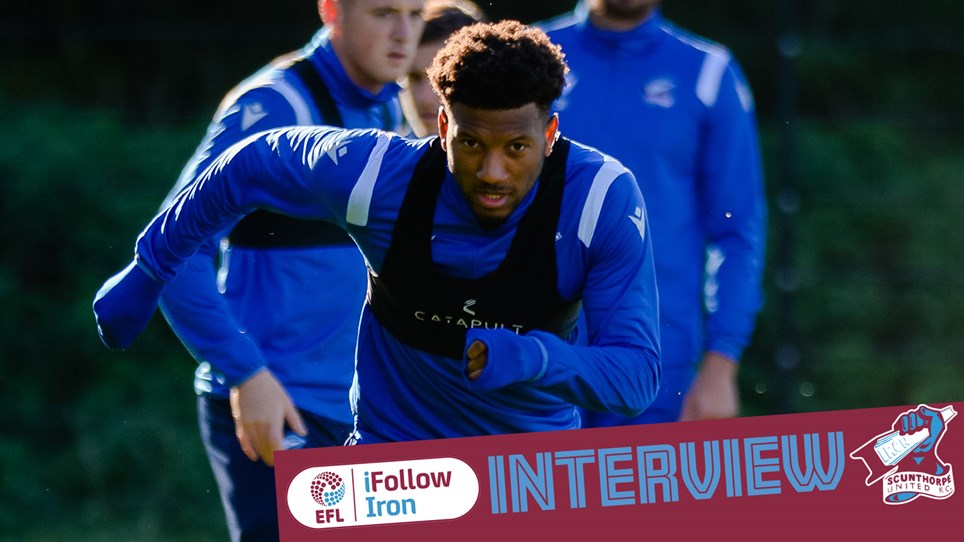 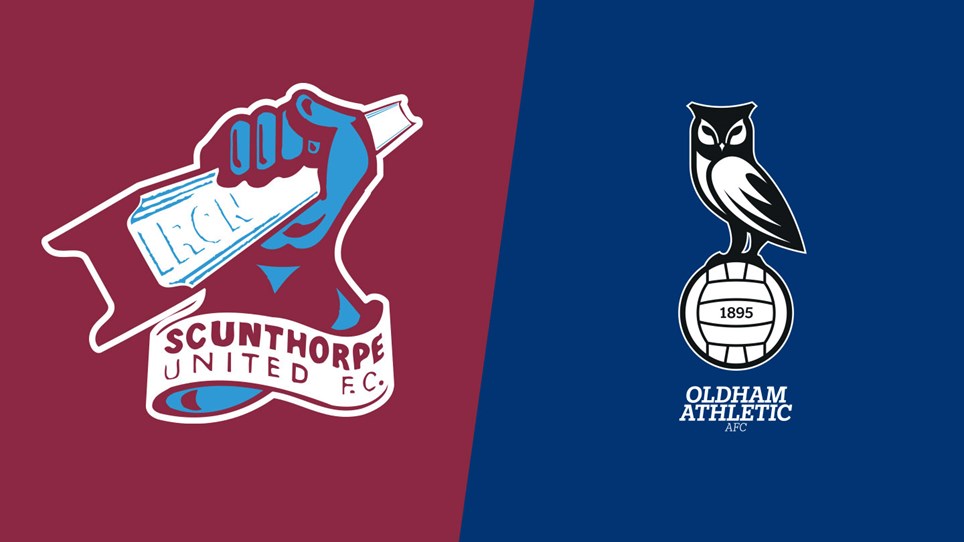 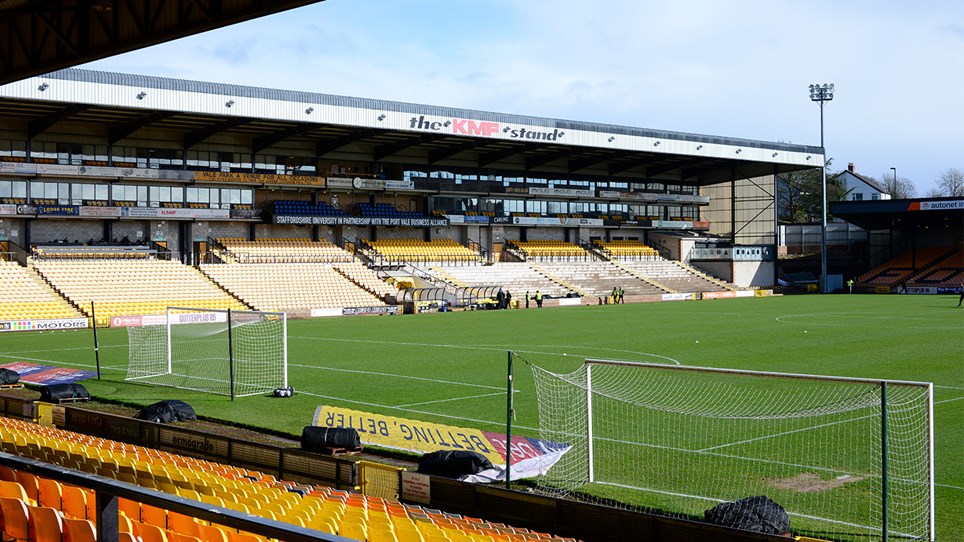 Tickets and travel on sale for Port Vale away


Tickets and travel are on sale now for the Iron's trip to take on Port Vale on Saturday, January 29th. 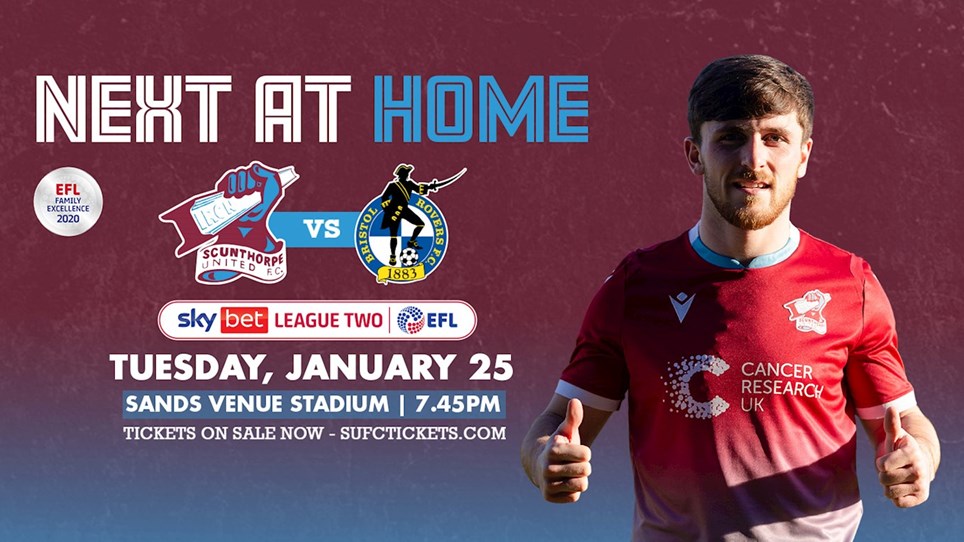 
The Iron’s home game against Bristol Rovers has been rescheduled for Tuesday, January 25th, 2022 (7.45pm kick-off). 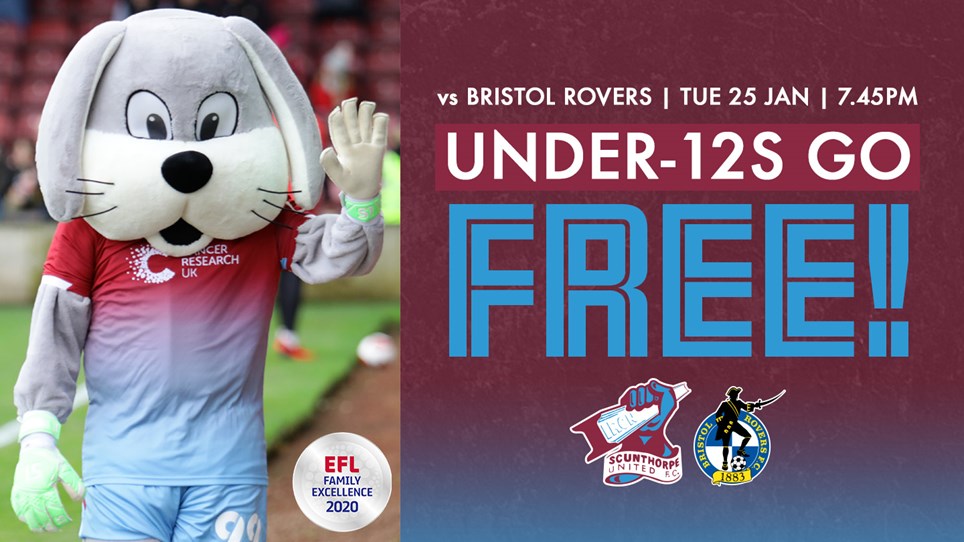