First team manager Keith Hill has previewed the away encounter with Hartlepool United on Saturday, as the Iron look to build on a run of just one defeat in five league games with a victory.

Over 200 fans will make the trip to the Suit Direct Stadium to support Scunthorpe, will will seek to build on their 1-1 draw at Stevenage at midweek in which they overcame the setback of conceding an early goal.

Hill told iFollow Iron: "Every game's tough and it's a tough league. We're trying to create a tough environment so that the players find the challenge that we're going to face on Saturday not easy, but more comfortable.

"We are putting the players under a lot of stress in training in preparation for these games and League Two, but we're very optimistic as a result of the way we played on Tuesday and by the progress that we're making.

"But ultimately we want to be braver and show more courage in our pursuit of winning football matches."

He added: "You make progress and performances are a key indicator of whether you can win a game, and we're optimistic that we can win a game. The players have got a lot of scar tissue because of the games they've lost but we're showing the right signs and we're not losing football matches.

"I feel the time is right to turn draws into wins, but nothing in football is a given and we have to work hard for that. First and foremost we have to be competitive and then we have to be good enough in and out of possession to win our duels, and hopefully make an impact on the opposition's goal.

"(The Stevenage performance) was better than Mansfield (Hill's only other away game as United boss, which ended in a 3-1 defeat) and we struck a better balance in and out of possession, and I think we controlled the opposition in possession, which allowed us to be in good defensive positions.

"So I was relatively pleased but we're not in a position where we can take anything for granted. It's continual work, continual concentration and we've got to make sure that we make an impression in this league, starting with Hartlepool.

"The key indication for me is the players taking the message off the training pitch and putting it into practice. I can't rush it and we can't lose faith and belief in what we're trying to do. It's a long-term project and a long-term project in football is from now until the end of the season, and I believe we have enough in the changing room and the squad of players.

"We've got to even tougher in key components, such as in our penalty box when it's absolutely essential we get blocks in and win our headers and duels, and then we play our football, but there are positive signs that I've seen from the matchday performances that we can turn those displays into wins."

The midweek match saw Under-18s left-back Harry Lewis named on the substitutes' bench, following in the footsteps of striker Harrison Poulter and midfielder Oliver Lobley from the academy, and Hill has no hesitation in giving a chance to younger players.

He said: "They're going to continue because they're training with us on a regular basis. It's not diluted training in any way whatsoever. They have great enthusiasm, talent and are quick, willing learners. It's good for the senior squad to see what the future looks like, and for me too.

"I have no fear of introducing players into the first team environment as long as they're humble, want to work hard and are appreciative and respectful. Ultimately, they'll do everything they possibly can to improve because I do believe that with improvement you get success." 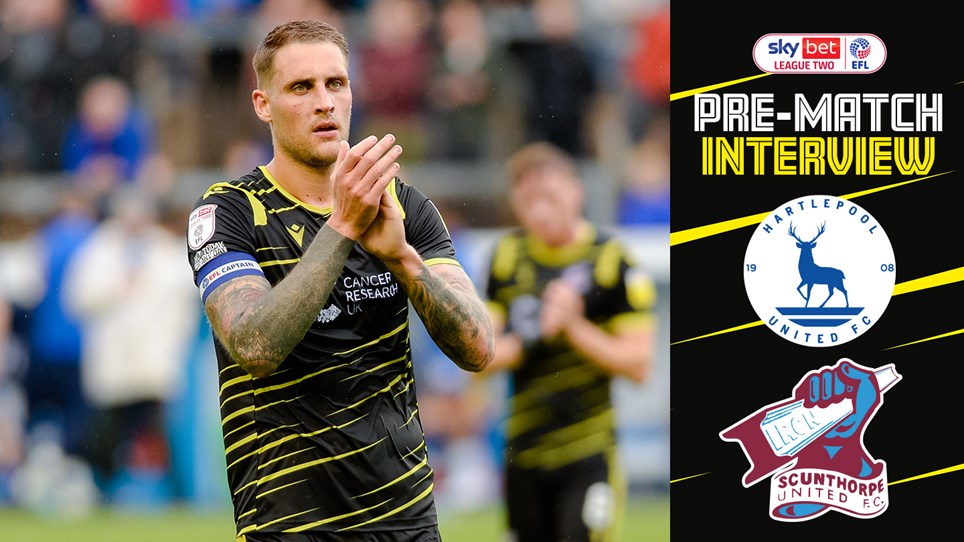 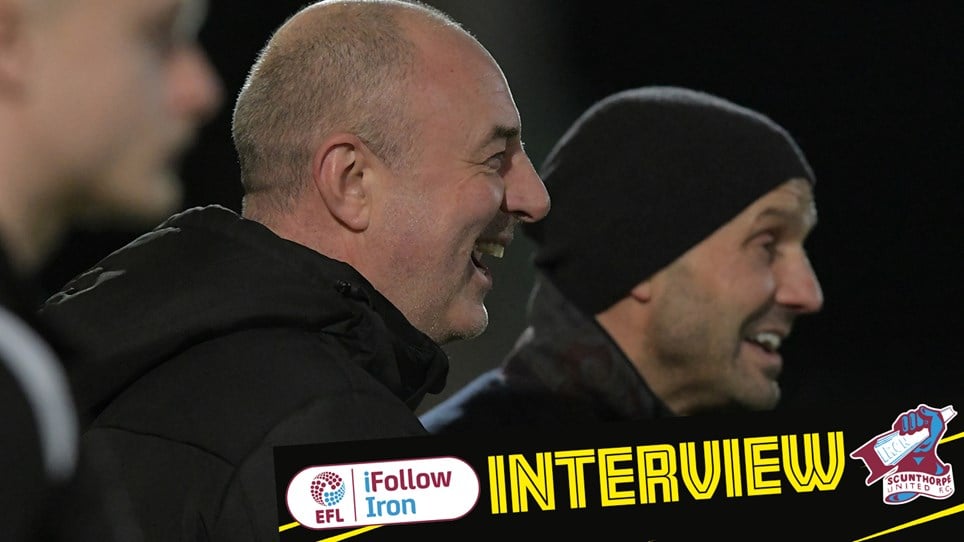 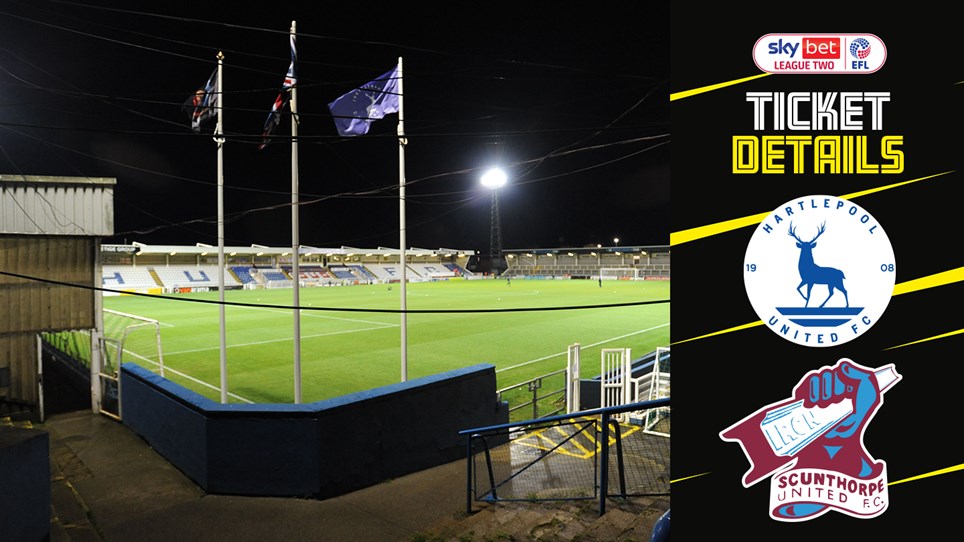 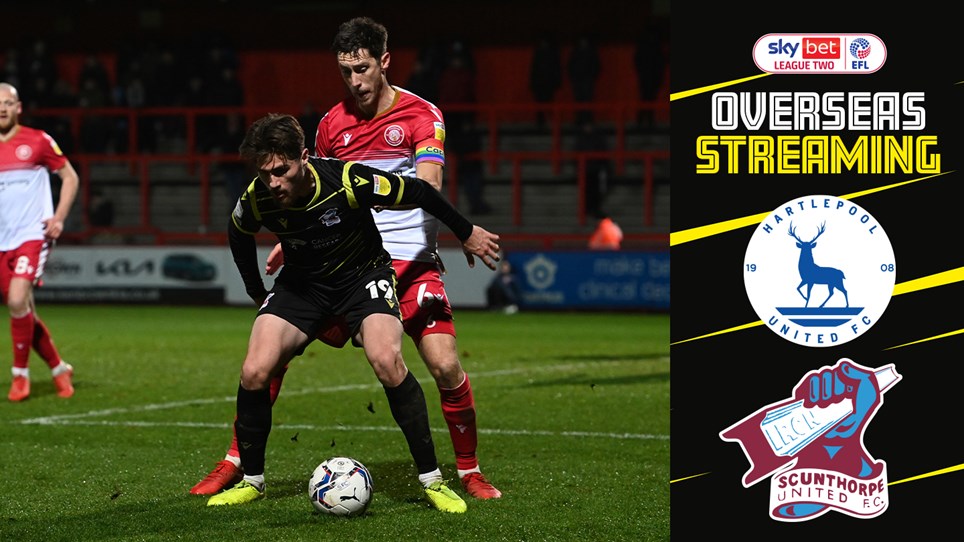