Emmanuel Onariase is happy with the progression of the side’s new system which has seen him adopt one of the three central defender roles.

That helped yield United’s first clean sheet of the new campaign, with the 24-year-old aiming to build on the defensive solidity.

“It was a positive to get a point on the board and a clean sheet as well,” he told iFollow Iron.

“It’s something to build on, and we work from there. We had lost the previous two games, so it was good to get a point on the board, a clean sheet, and we were solid. They had a couple of chances and so did we. On the whole, I think there are a lot of positives to take from the game.

“We’ve worked on the shape quite a bit now and we’re gaining more understanding. I’ve found it good, as we have a good working relationship at the back and we’re a tight unit.”

Speaking overall following the first three competitive matches, Onariase is positive that progression and improvement is on the cards for the team as the games come thick and fast over the remainder of the month.

“It’s a work in progress,” he continued.

“I feel like we’re getting better and building on things. It’s about bringing everything together. It’s still early in the season, but both sides want to get their first win. We just want to get as many points as we can.

“Last season showed us a lot of things that we don’t want and it gives us the bit between our teeth that we want to do better and we want to do more. Especially with the fans back, you want to give them something to cheer about.

“It’s a big boost to the players. It’s a big motivation and it’s already made a massive difference."

The defender also celebrated a new arrival prior to the start of the season, becoming a father for the first time.

He spoke following his new addition, and his work to get back fit after a frustratingly stop-start campaign last year.

“We’ve got a few players and staff who are dads already, so everyone has been giving me advice, and they all understand what I’m going through at the moment,” he added.

“It’s exciting times. My girlfriend has been so good, and helped me a lot so that I’ve been able to get my rest in to to be able to perform to the best of my ability on the pitch.

“I’ve felt good, and I do feel close to 100 per cent, especially compared to last season. Now I’ve had a full pre-season, I feel like my body is in a better position.

“I spent a lot of my summer in, only having about two weeks off. After my operation, I was in doing rehab, working hard with the physios and Scotty (Johnson, Head of Physical Performance) to be ready for this season. I have to thank the staff for that.”

See much more from Emmanuel Onariase and Neil Cox on iFollow Iron. 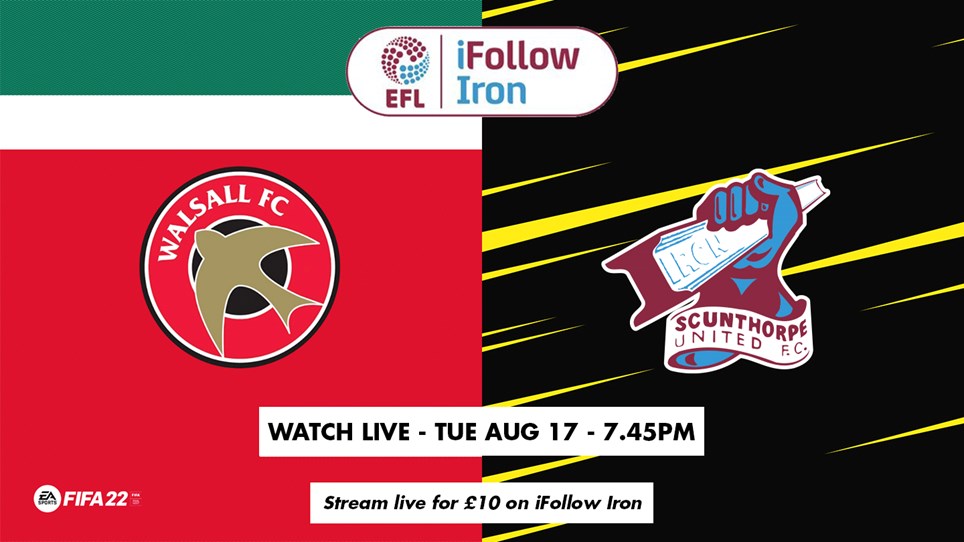 Walsall away game available to watch live on iFollow Iron


The Iron visit Walsall in Sky Bet League Two on Tuesday, August 17th (7.45pm kick-off) and the game is available to watch live on iFollow Iron under EFL streaming rules. 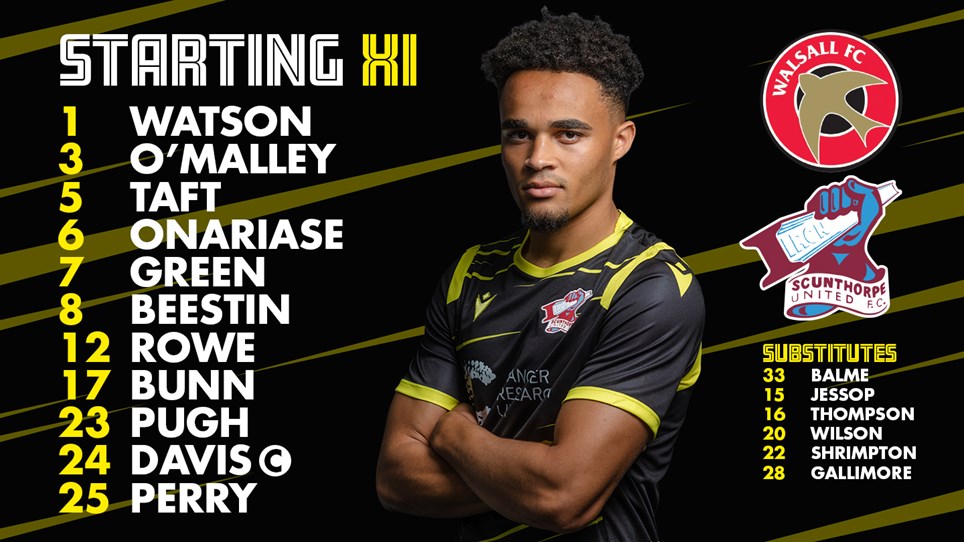 
The Iron made three changes heading into their away game at Walsall, as Jai Rowe, Mason O'Malley and Alfie Beestin came in for Alex Kenyon, Lewis Thompson and Ryan Loft. 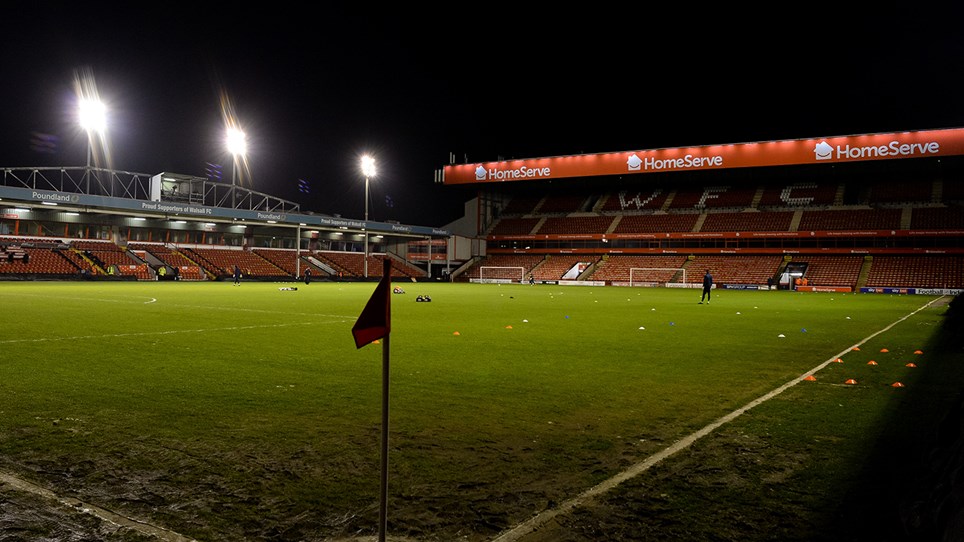 Tickets and travel on sale for Walsall away


Tickets and travel are on sale for the Iron's League Two trip to face Walsall, which takes place on Tuesday, August 17th (7.45pm kick-off). 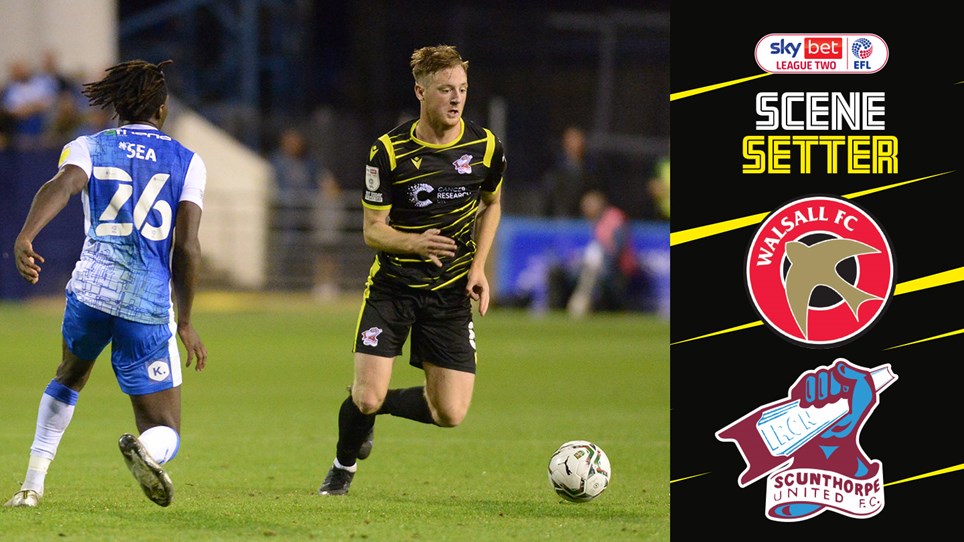 
The Iron play their second away league game of the season this Tuesday night when they visit Walsall (7.45pm kick-off). See our handy guide to the articles we've published ahead of the game below.