The Iron play their second away league game of the season this Tuesday night when they visit Walsall (7.45pm kick-off). See our handy guide to the articles we've published ahead of the game below.

WATCH LIVE ON IFOLLOW
This match can be seen live anywhere in the world on iFollow Iron.

EMMANUEL ONARIASE'S PRE-MATCH THOUGHTS
Hear from the defender ahead of the match.

FLASHBACK
We pick out some memorable games against the Saddlers, plus look at our full record.

IFOLLOW VIDEOS
See from Neil Cox and Emmanuel Onariase ahead of the game.

ON THIS DAY
See our past record for games played on August 17th.

THE WALSALL VIEW
See the latest articles from their website.

Tickets and travel are on sale for the Iron's League Two trip to face Walsall, which takes place on Tuesday, August 17th (7.45pm kick-off).

We have been handed an initial allocation of 400 tickets for the game, which will also be available to stream live in the UK and overseas on iFollow Iron (get video match passes here).

Should they not sell out, match tickets will remain on sale from the Iron ticket office until 12noon on Tuesday, August 17th.

Meanwhile, official coach travel will also be also on sale, costing £17 members and £19 non-members. Departure times are 3.30pm from the Hornsby bus depot, 3.35pm from Ashby Broadway, 3.45pm from the Museum and Baths Hall, and 4pm from the Sands Venue Stadium. Travel must be purchased in advance from our ticket office or online via www.sufctickets.com.

There are also wheelchair and carer tickets amongst the allocation, with it being full price for disabled tickets and free for the carer.

Walsall would like to make our supporters aware that they have an Away Fans Bar, which will open from 6pm, while car parking at the stadium costs £5 per car. 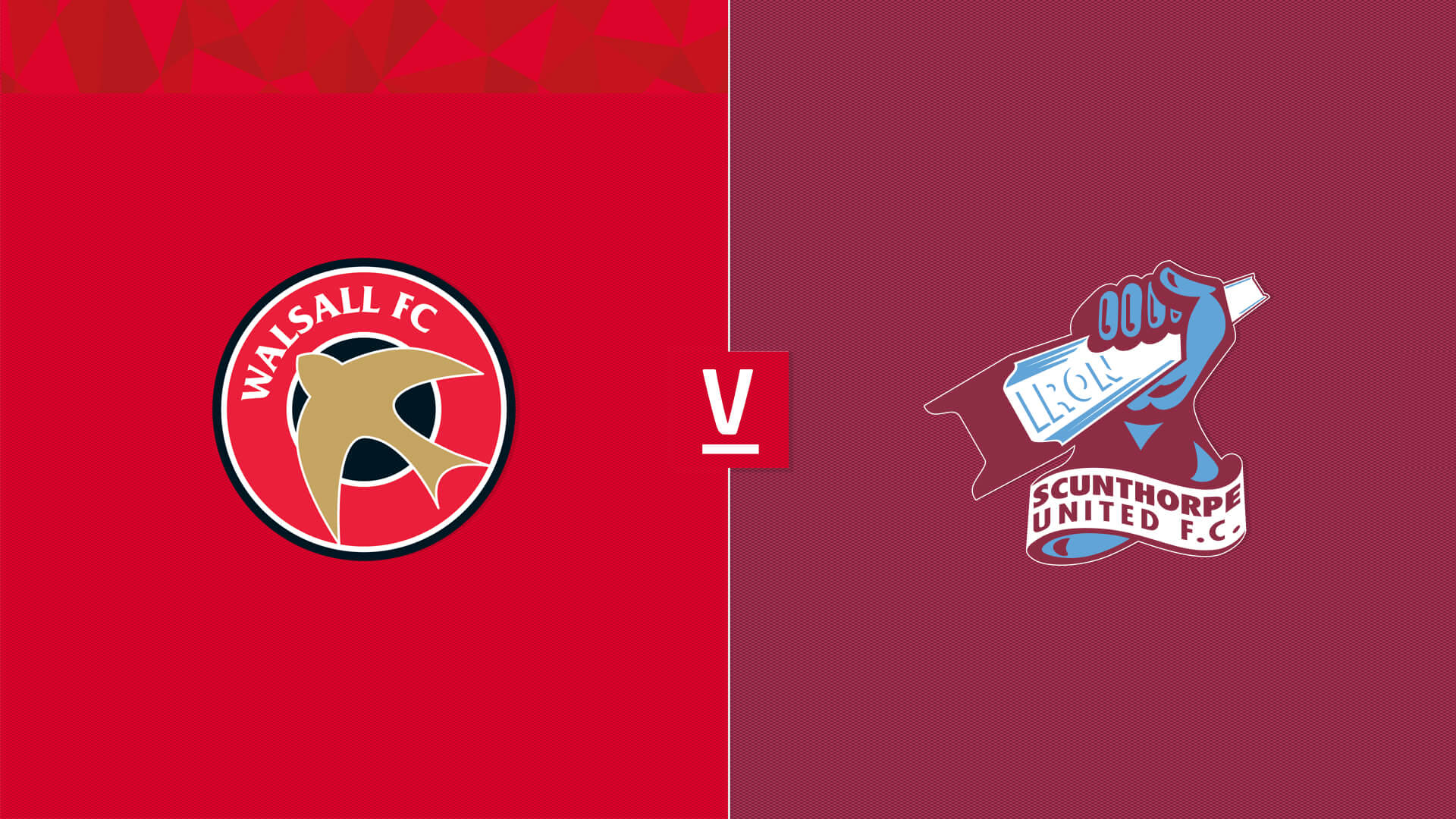 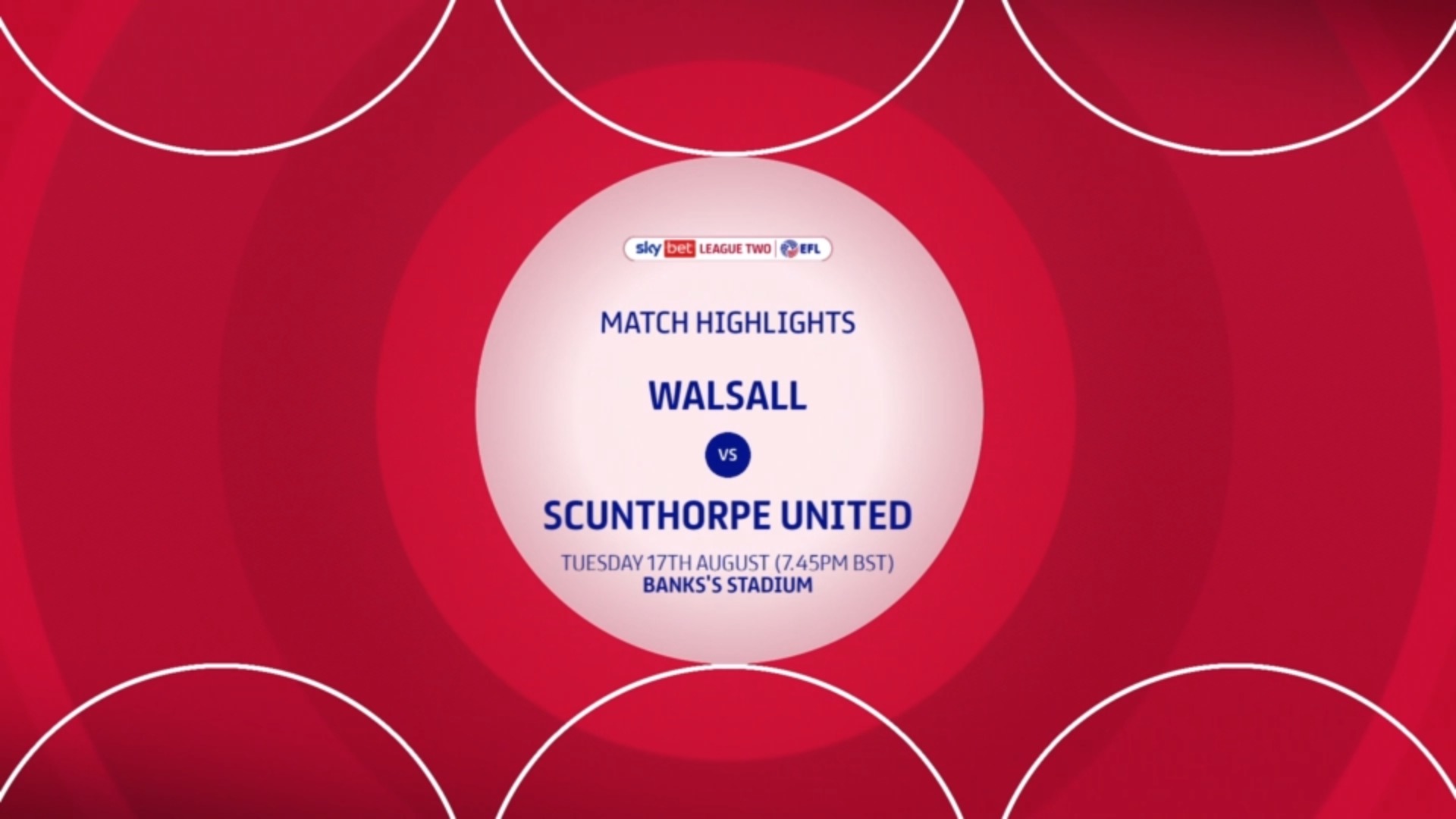 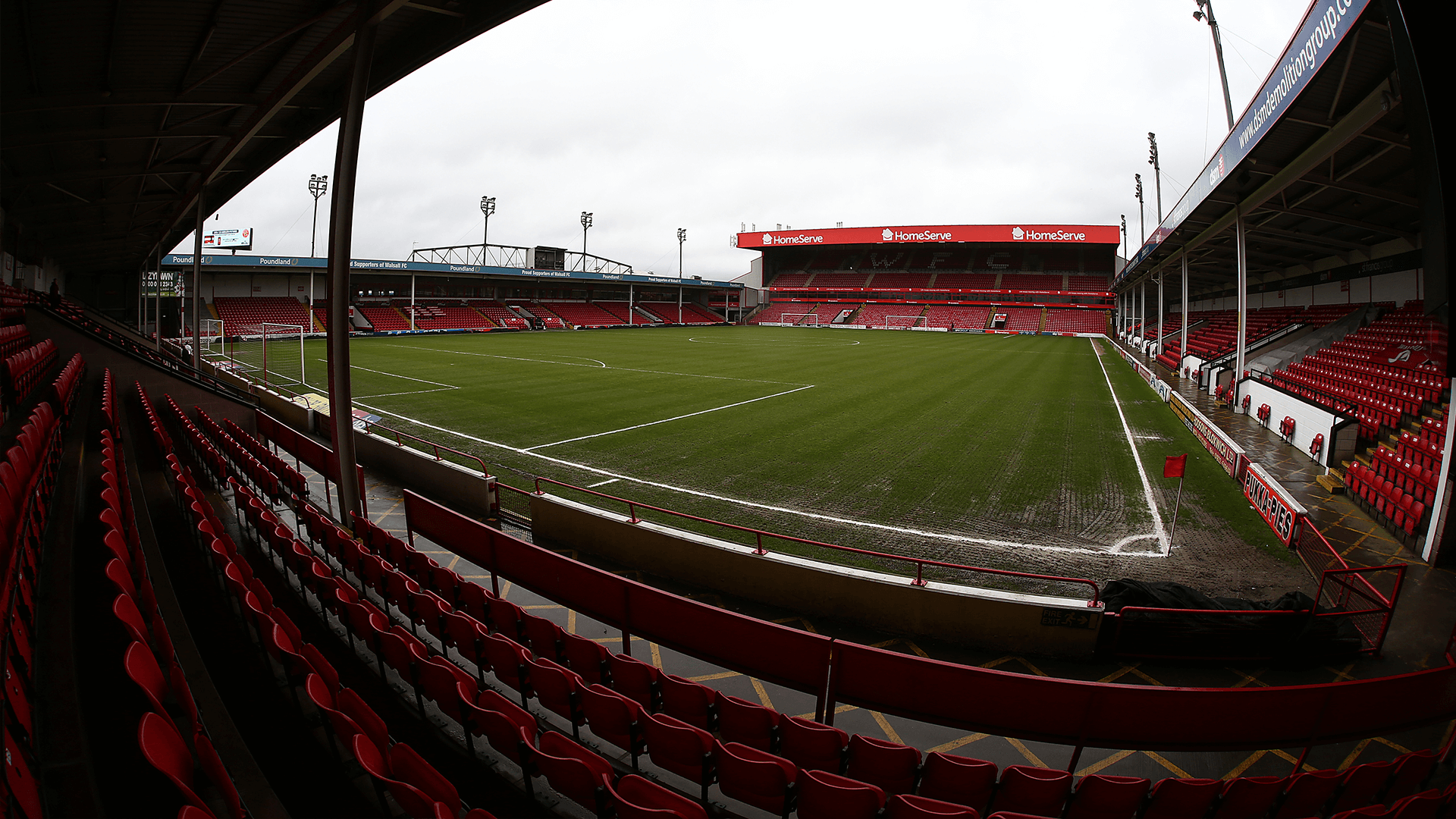