First team manager Neil Cox provided his reaction to iFollow Iron after his side were beaten 3-1 at home by Swindon Town on the opening day of the 2021-22 season.

Ryan Loft fired Scunthorpe ahead from the penalty spot early in the second half but the away team hit back through a penalty of their own from Jack Payne, and strikes from Ben Gladwin and Harry McKirdy.

Cox said: "I didn't think there was a lot in the game in the first-half, but they had a couple of half-chances while we got ourselves into some good situations.

"We were forced into a couple of changes with Tyrone (O'Neill) and Tom (Billson) coming off, while leaving Dev (Green) on, who hadn't been feeling well, as this year we're back to three substitutes.

"We scored the first goal in the second half and Macca (coach Tony McMahon) said to me the next ten minutes were important, but we conceded a penalty ourselves so soon after, and then they got another and saw the game out.

"They came right back at us with nothing to lose, and we defended poorly, losing the momentum to them. We didn't pass it well enough and weren't brave enough today.

"It was a disappointing second half performance really where we made a couple of mistakes and it cost us."

Speaking about the knocks picked up by O'Neill and Billson that forced the duo off, he said: "We're unsure about both but Tyrone's hasn't swollen up yet, which is a good sign, while Tom's knee has swollen up badly from when their lad caught him. He was in with the physio staff after the game and we'll have to look and assess it over the weekend.

"We realised as soon as he sat down at half time he couldn't carry on."

Cox concluded: "It was the first game back with crowds but I said these fans will get behind you if you have a real good go. We have to be up for it, ready to battle, and pass the ball better than we did.

"We had one or two other knocks that we need to be careful with, so we'll have a look and go again (at Barrow in the Carabao Cup first round on Tuesday night). It gives an opportunity to some others, and we'll chop and change a little bit because the first month's a hard month (in terms of the volume of games)." 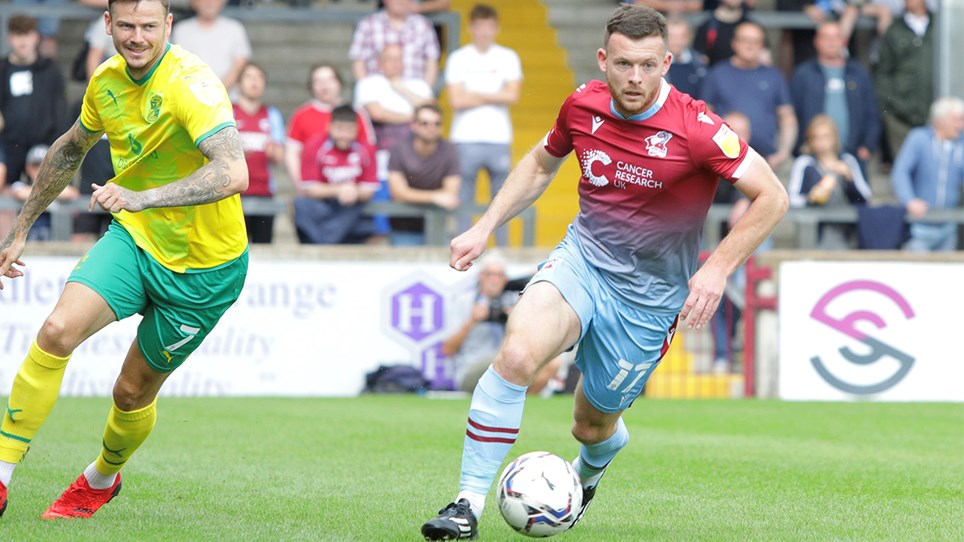 Bunn: Nothing is won or lost on the first day 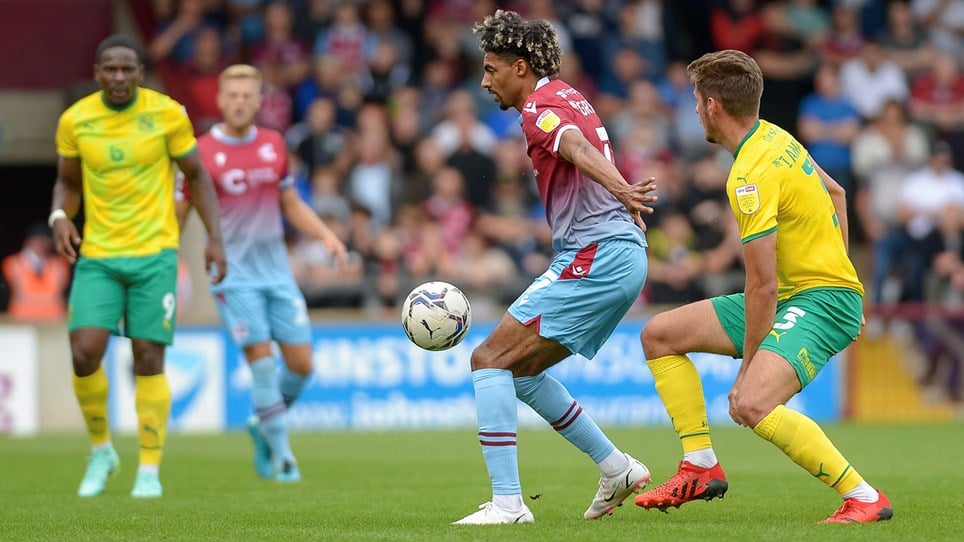 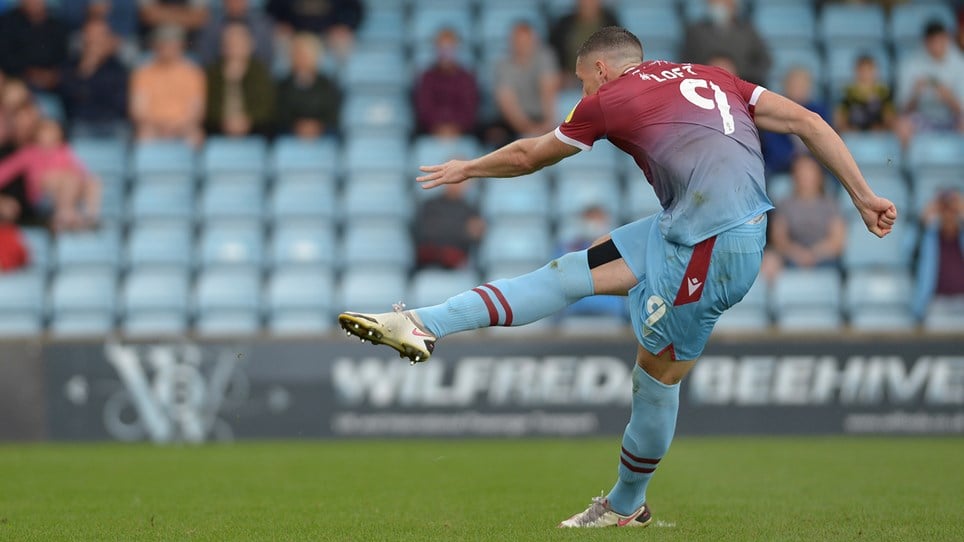 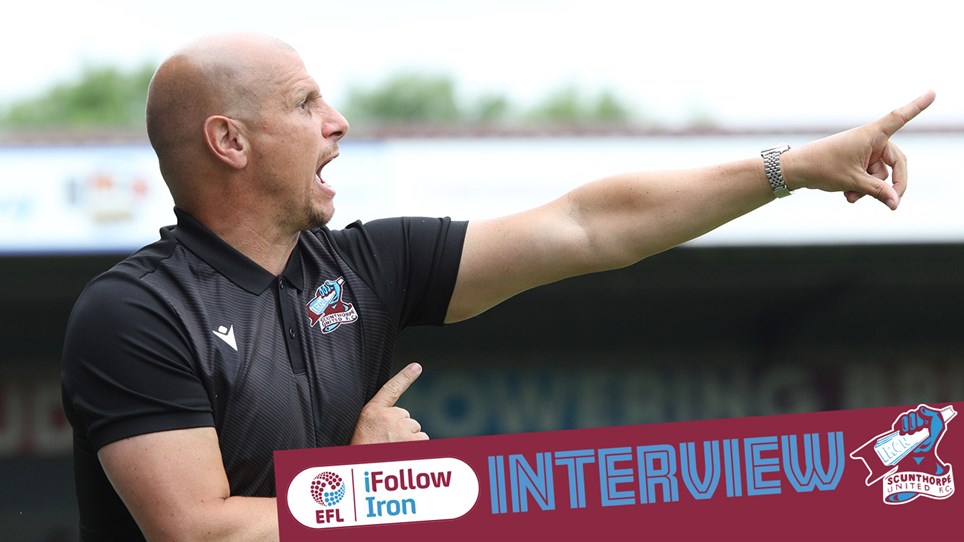 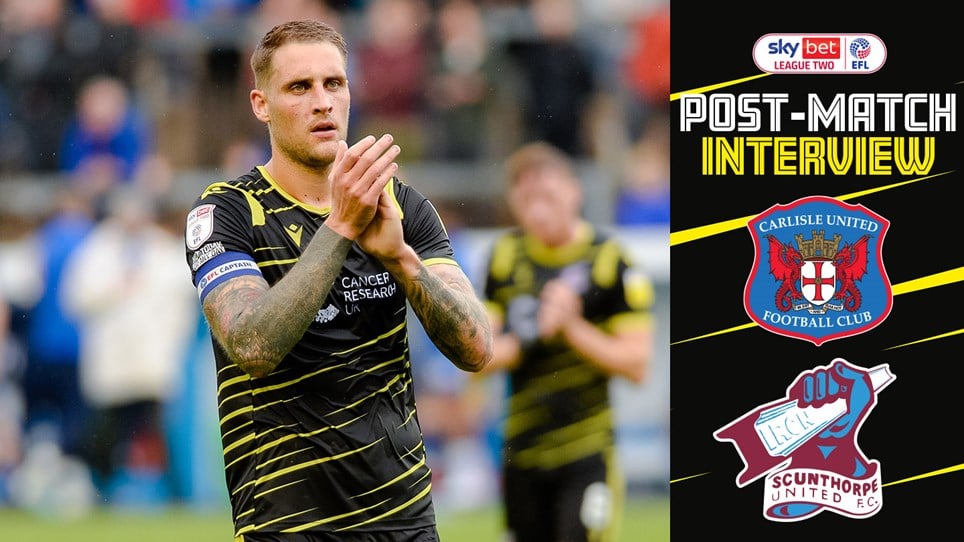 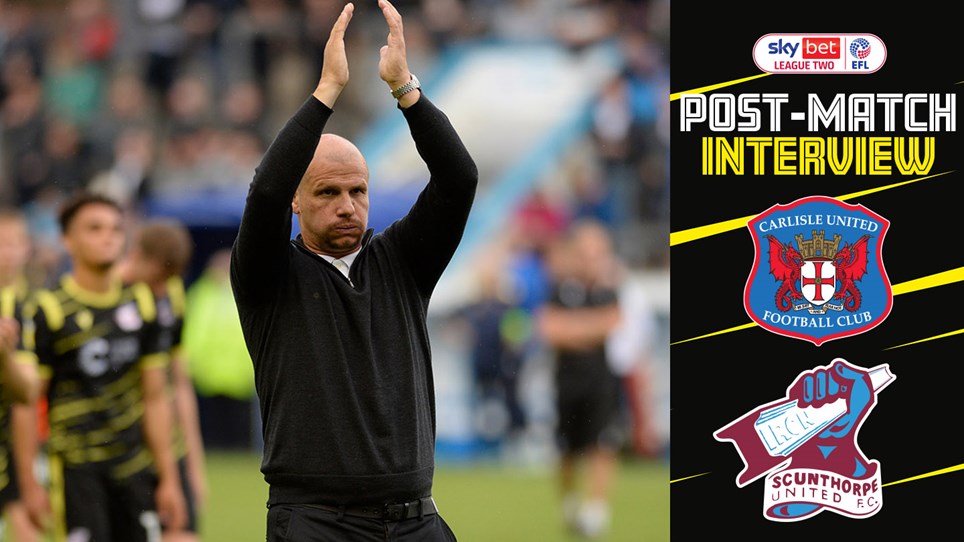 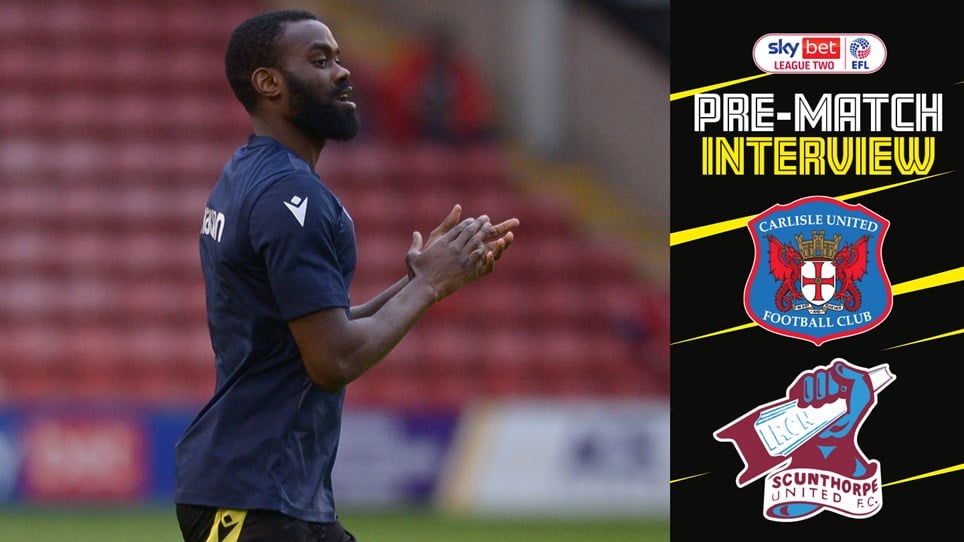