The Iron kick-off their 2021-22 Sky Bet League Two season with a home encounter against Swindon Town on Saturday, and here is your one stop guide to all our pre-match content published building up to the game (just click the headings to see the respective articles).

TICKET DETAILS & U12S GO FREE
Don't miss our first home game of the new campaign, as fans return to the stadium this season.

NEIL COX'S TEAM NEWS AND VIEWS
The Iron boss updates on injuries and looks ahead to the season opener.

ALEX KENYON'S PRE-MATCH THOUGHTS
Read what the new arrival has to say ahead of his potential home debut.

FREE DOWNLOADABLE PROGRAMME & JUNIOR IRON SUPPLEMENT
Stay informed as we get ready to kick-off the 2021-22 season.

HOSPITALITY ON SALE
Dine in style before we take on the Robins.

FLASHBACK
Read about three memorable past encounters, as well as the full record vs Swindon.

ON THIS DAY
See our past record for games played on August 7th.

Scunthorpe started their season with a 3-1 defeat at home to Swindon Town at the Sands Venue Stadium on Saturday.

Ryan Loft opened the scoring from the penalty spot at the start of the second-half, but the away team hit back through a Jack Payne penalty, plus goals from Ben Gladwin and Harry McKirdy.

Seven minutes in, Tom Pugh sent a brilliant ball into the box from the right-wing, with Loft mis-hitting the ball and sending it over the bar.

McKirdy then produced a chance for Swindon after receiving the ball on the left wing, taking on Pugh as McKirdy entered the box and firing a shot across the goal with his left foot which narrowly went over the bar.

After 17 minutes, Harry Bunn tested Joe Wollacott with the wide man picking the ball up on the edge of the box and striking the ball towards goal with the away goalkeeper getting down well to save.

Minutes later, Swindon had a chance of their own when Gladwin had a long-range effort well saved by Tom Billson.

Scunthorpe were forced to make an early substitution with 15 minutes of the first half left to play when Tyrone O’Neill went off through injury, and he was subsequently replaced by Jordan Hallam.

The home side were almost forced into another substitution eight minutes before half-time when goalkeeper Billson went down after being caught by a chasing Kaine Kesler-Hayden who collided with the debutant after clearing the ball.

Swindon’s Ellis Iandolo had a chance for the away side just before half-time as his curled shot from outside the box just swung away from goal.

Alex Kenyon then had an effort in stoppage time deflected, which flew high above the bar as the ball went out for a corner.

Beestin forced Wollacott to make an outstanding save as the Iron midfielder smashed the ball at goal from a cleared corner.

Iron made a goalkeeping change before the second half with Billson coming off for Rory Watson.

Two minutes into the second half, Scunthorpe were awarded a penalty when Bunn and Hallam combined to play the ball into the box in-between the two Swindon defenders with striker Loft running onto it, touching the ball away from the keeper who took out the Iron striker.

Loft stepped up and converted the penalty, placing it in the bottom left of the goal, putting the home side ahead minutes after kick-off.

Swindon got a penalty of their own soon after though when Kesler-Hayden ran with the ball into the Iron box and was taken down.

Swindon’s Payne sent Watson the wrong way and brought the score back level.

Straight at the other end, Loft was played in down the left and drilled the ball across goal and just wide, as Hallam failed to get on the end of it.

The Iron had a chance to go ahead when Hallam put a swinging ball into the box from the left-wing which found Green mid-air but he couldn’t make enough contact with the ball as it went out for a goal-kick.

Swindon took the lead with 20 minutes left to play when Gladwin’s shot from outside the box found the bottom right corner.

Minutes later, Simpson almost doubled the away side’s advantage when his curled shot was saved by Watson.

Green had a chance to level the scores when he got the ball off of Loft, who fought off defenders to find his fellow attacker, who hit the ball the first time making Wollacott stretch to push the ball out for a corner.

With 14 minutes left to play, the Iron replaced Green with Cameron Wilson.

Watson was then put to work, making a save when Simpson got into space on the left side.

The visitors doubled their lead when McKirdy scored off a rebounded effort from Simpson with three minutes left of the second half.

Early bird rate tickets are on sale now for the season opener at home to Swindon Town on Saturday, August 7th, 2021 (3.00pm kick-off).

Supporters can buy at the early bird prices until the ticket office closes at 4pm on Friday, August 6th, and also until three hours before kick-off online via our ticketing website (www.sufctickets.com). Matchday prices then apply.

CAR PARKING: East Stand car parking can also be purchased via www.sufctickets.com in advance (before 11.45am on matchday) through the ticket system priced at £4 per car. This is a £1 advance saving as these cost £5 otherwise. 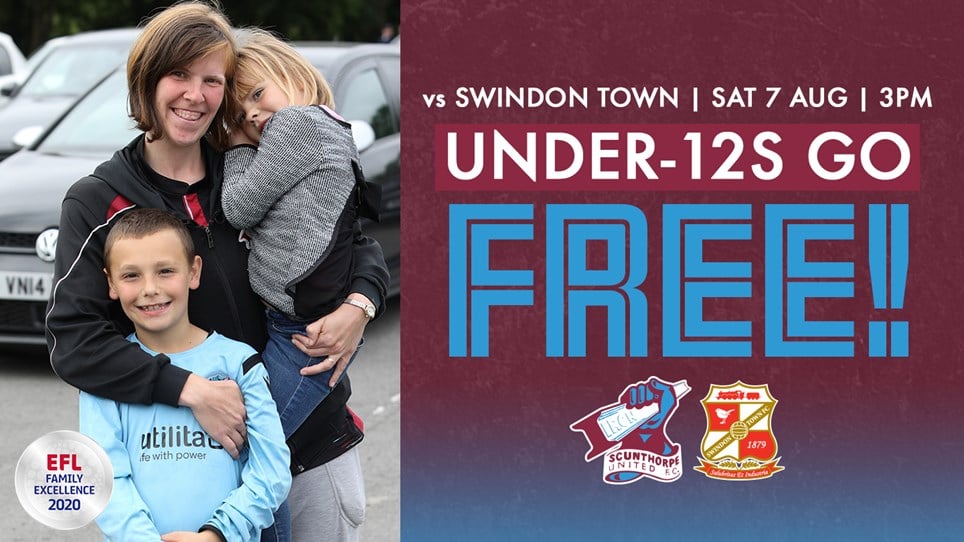 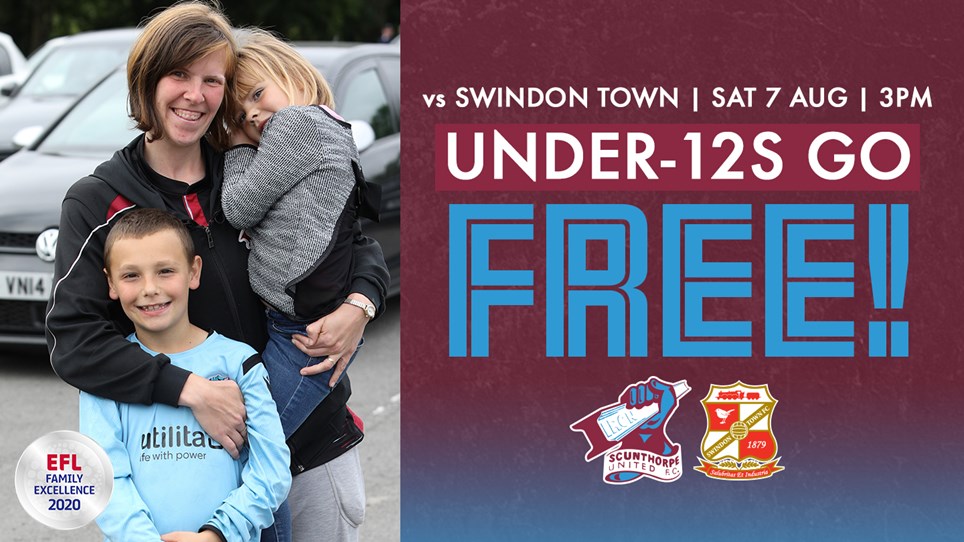 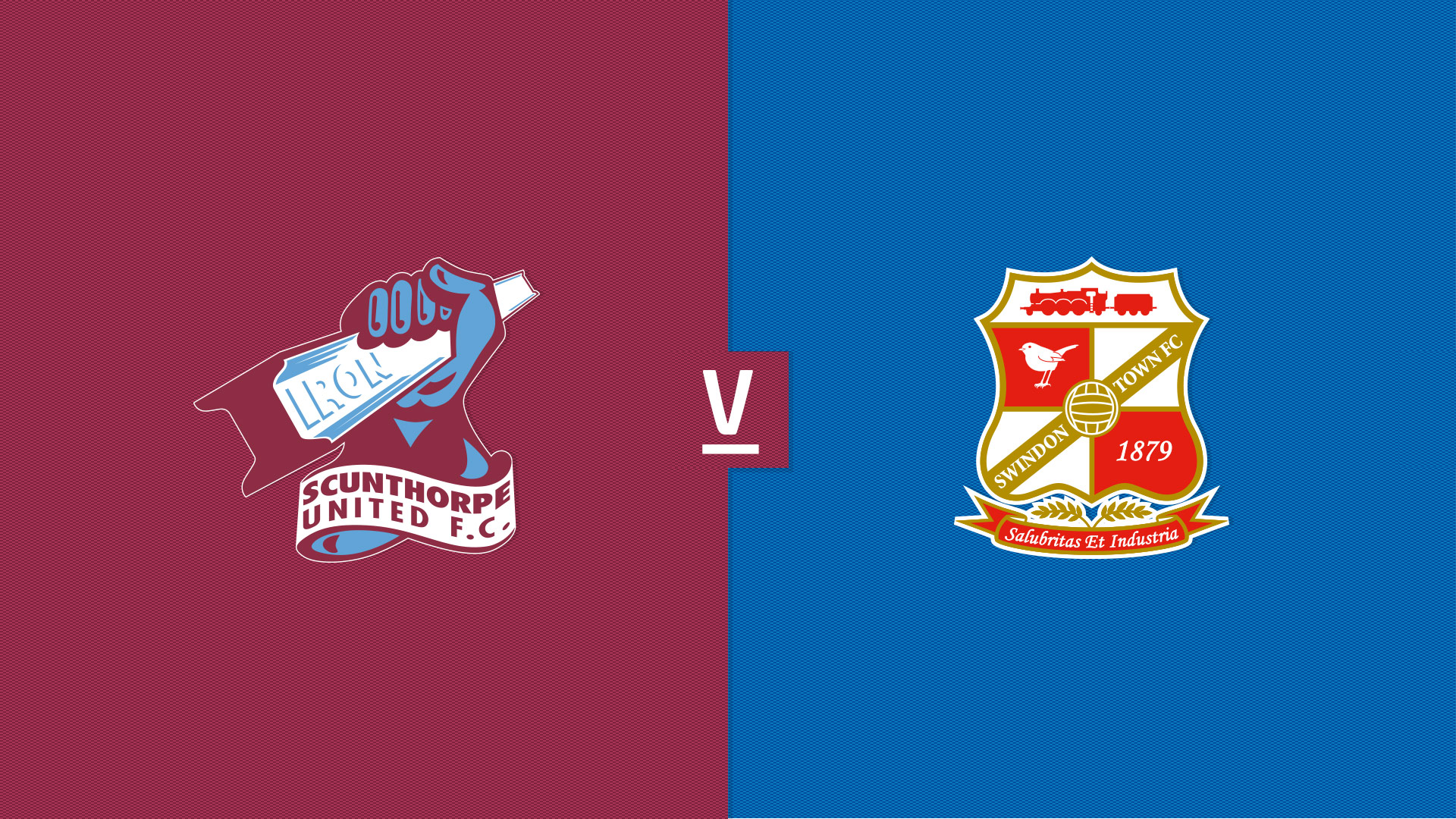 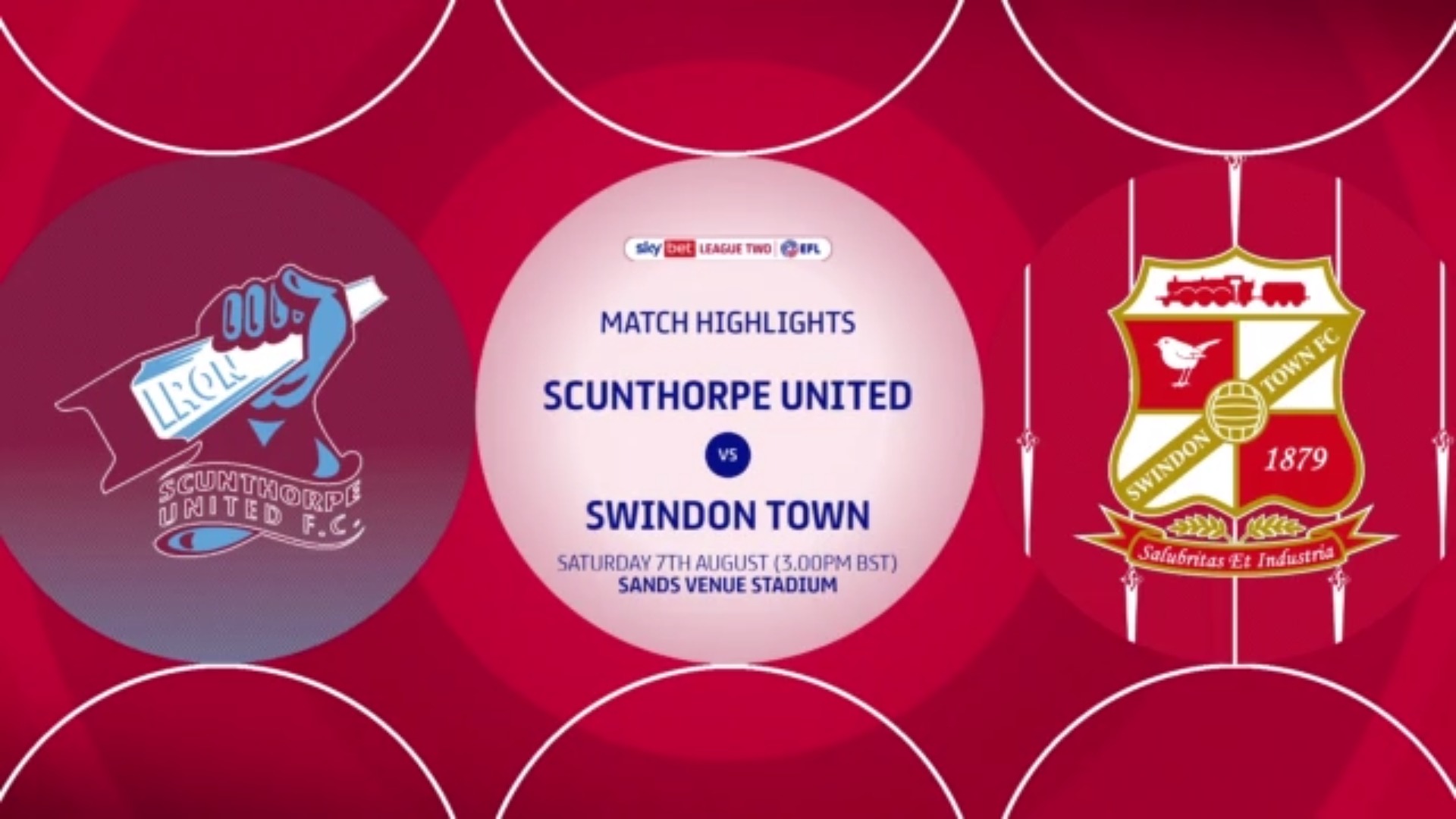 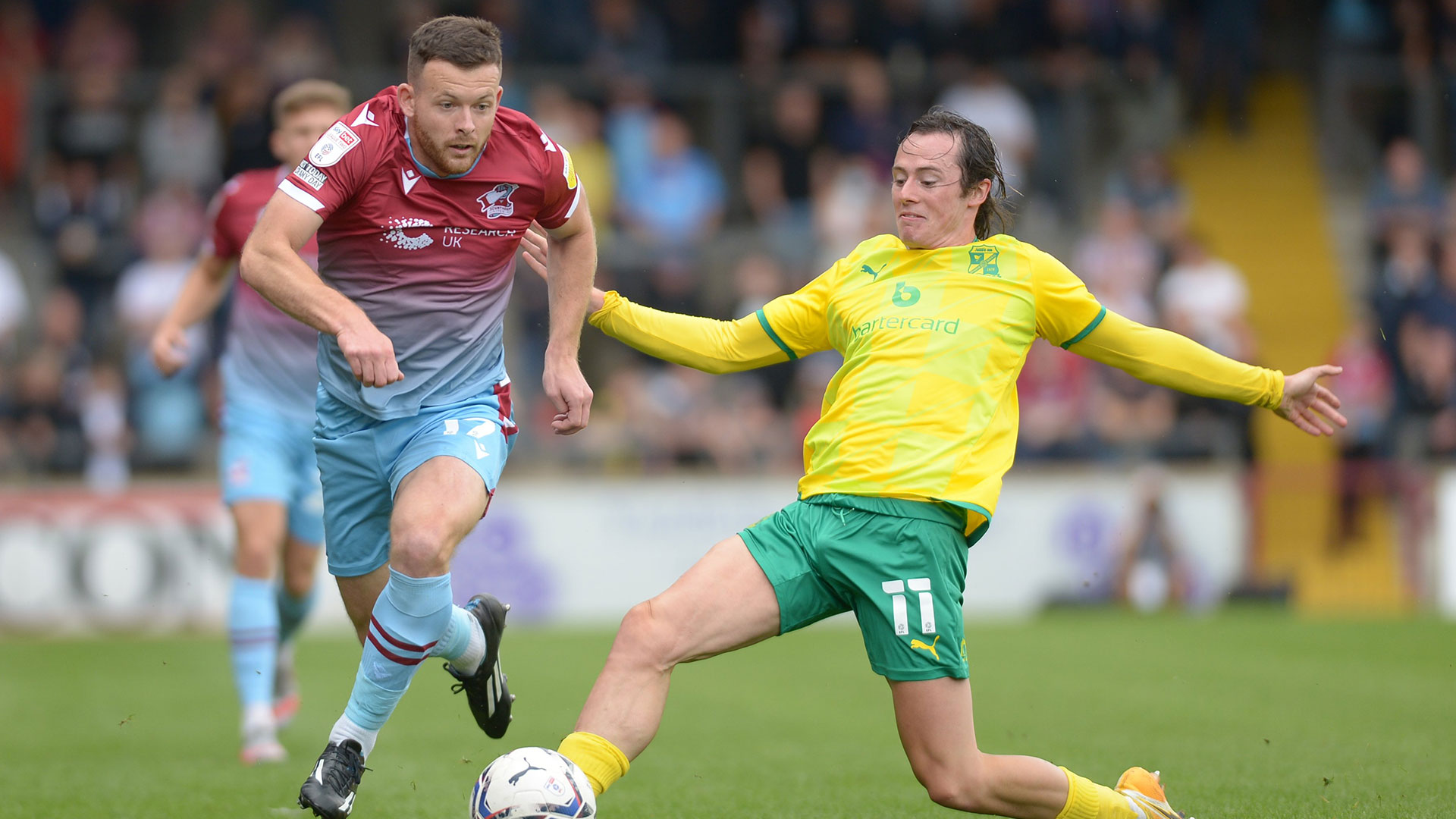