Myles Hippolyte reflected on Saturday’s first game of the Sky Bet League Two season against Newport County, with the Iron coming from behind to draw thanks to a brilliant goal from Ryan Loft.

One of the club's new summer signings, the 25-year-old played the full 90 minutes and proved dangerous in his new position of left wing-back. Talking to iFollow Iron, he said: “It’s a new role to me, normally I’m an attacking player and I play higher up the pitch but footballer’s need to learn how to adapt to positions.

“It’s just something that I’m learning and I have many more years in me to adapt and play. If this is a position the gaffer needs me to play I’ll adapt and do my job there to the best of my abilities.”

Discussing the game, he said: “The first game has been good and we’ll take a draw. We could have nicked it at the end. But at the end of the day taking a draw and not a loss is a good thing for the boys.

“I think at the start we were a bit sluggish on certain occasions and that’s where Newport County got their goal. From there, we showed a bit of desire and a bit of energy to get back into the game with Lofty getting a good goal for us that pulled us back.

"The goal was a turning point for us. In football, you need something like that, the sparks that create something.”

Hippolyte’s first league game came just four days after playing his first 45 minutes for the side in he EFL Trophy draw at Lincoln in midweek. He continued: “I was a little surprised to start for league debut but I was delighted that the gaffer allowed me to play.

“That shows a lot of trust from him that he’s given me the chance to play after 45 minutes and just bringing me in. Hopefully, I will repay him a lot throughout the season and our relationship as manager and player will grow along with the boys in the team.

“It’s brilliant for us to get off the mark. In comparison to last season, we’re going well already. So, the fans need to keep getting behind the boys and hopefully, we can get another couple of points in the coming weeks.”

Moving to Scunthorpe United from Yeovil Town was a step-up in leagues, but Hippolyte doesn’t think the difference is too big.

Hippolyte added: “The difference from the league I last played in is it's more intense and positioning-wise I probably had a lot more work to do than the league before but Yeovil was a good team.

“It’s brilliant being at Scunthorpe, it’s good to be at a league club and be playing back in England where I want to be. Hopefully, I can progress and keep doing well here and see where my career takes me.” 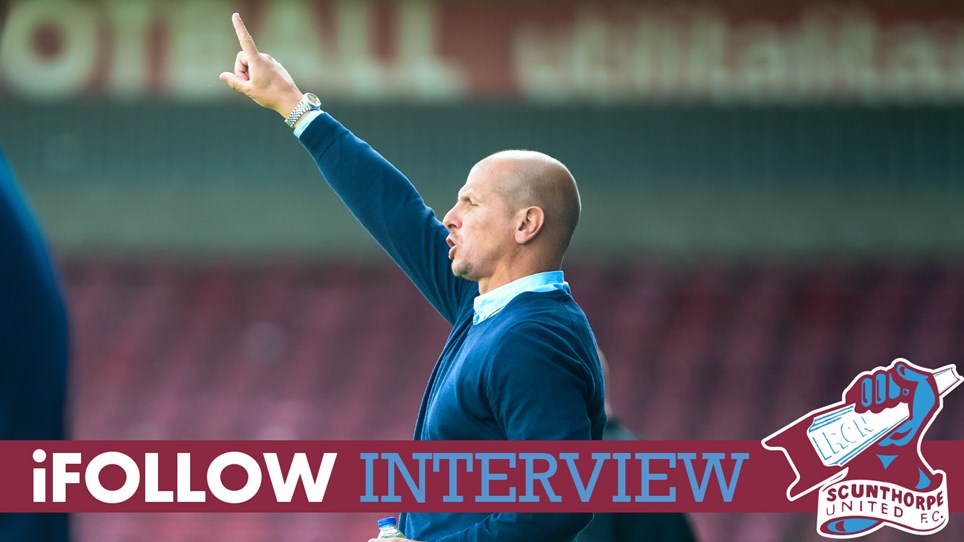 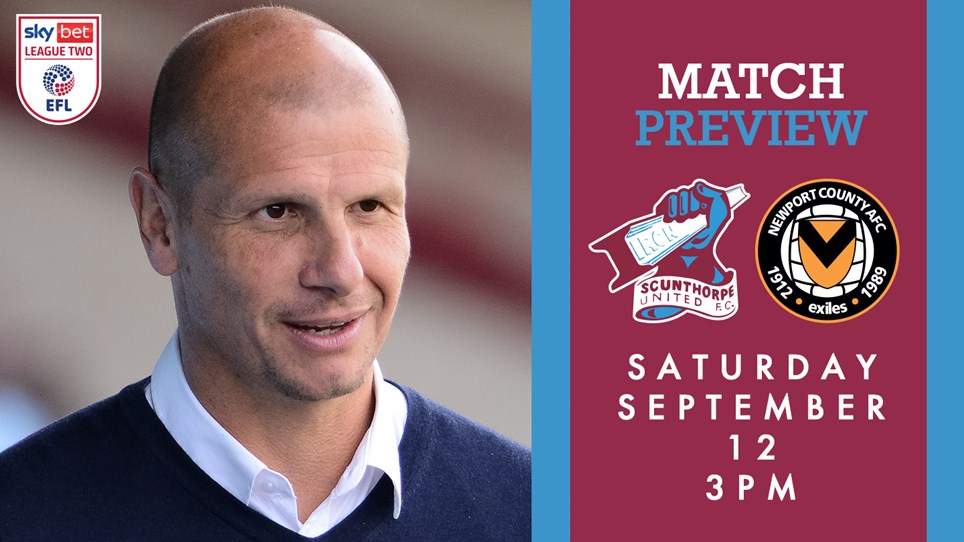 
The Iron host a competitive league game at the Sands Venue Stadium for the first time in 189 days on Saturday, with Newport County arriving in North Lincolnshire for the Sky Bet League Two... 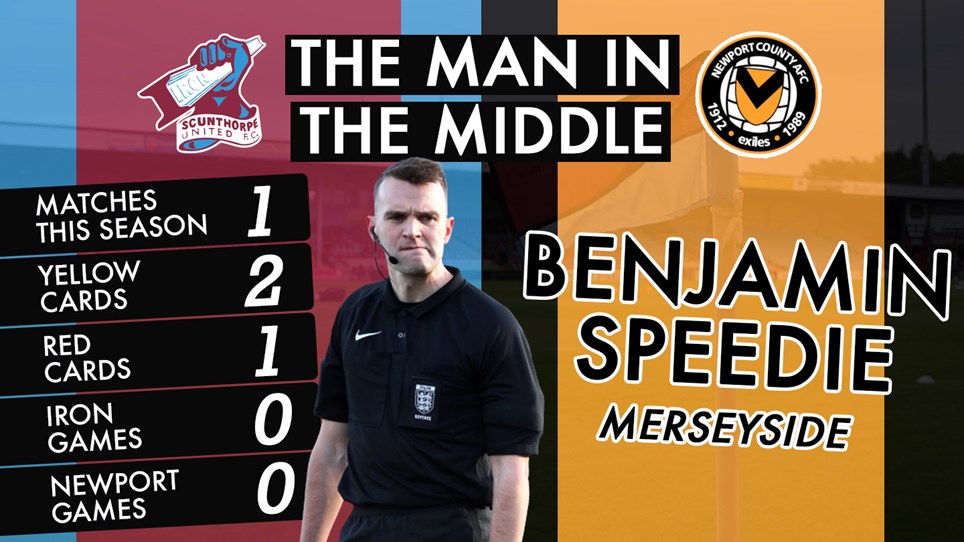 
For the second season in a row, the Iron will have a new EFL referee taking charge of their opening league game in a campaign, with Benjamin Speedie travelling to the Sands Venue Stadium this... 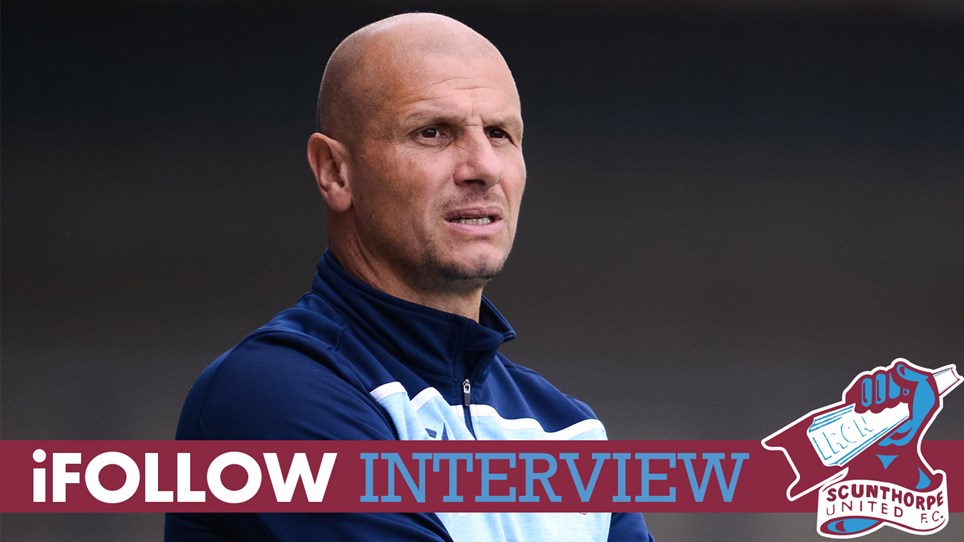 
First Team Manager Neil Cox speaks ahead of his first league game in charge of the club. 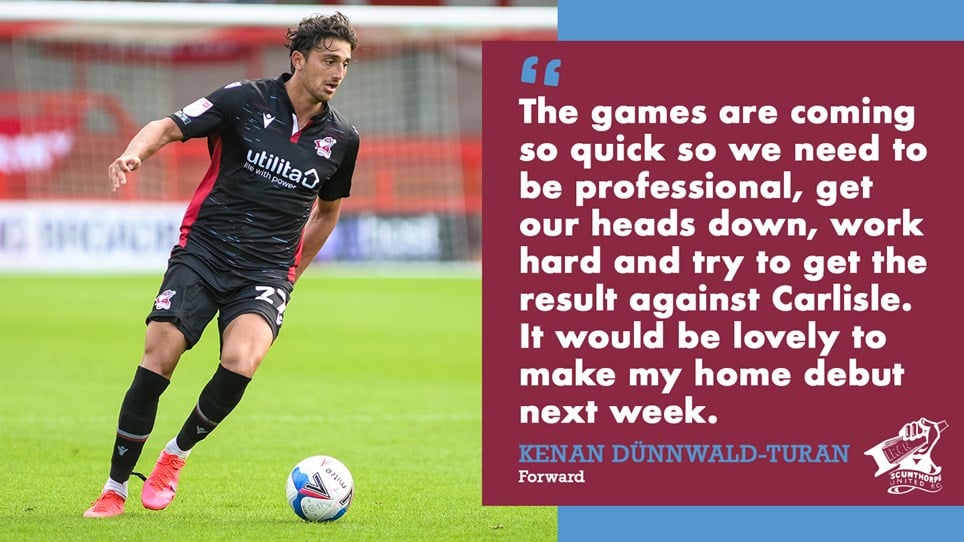 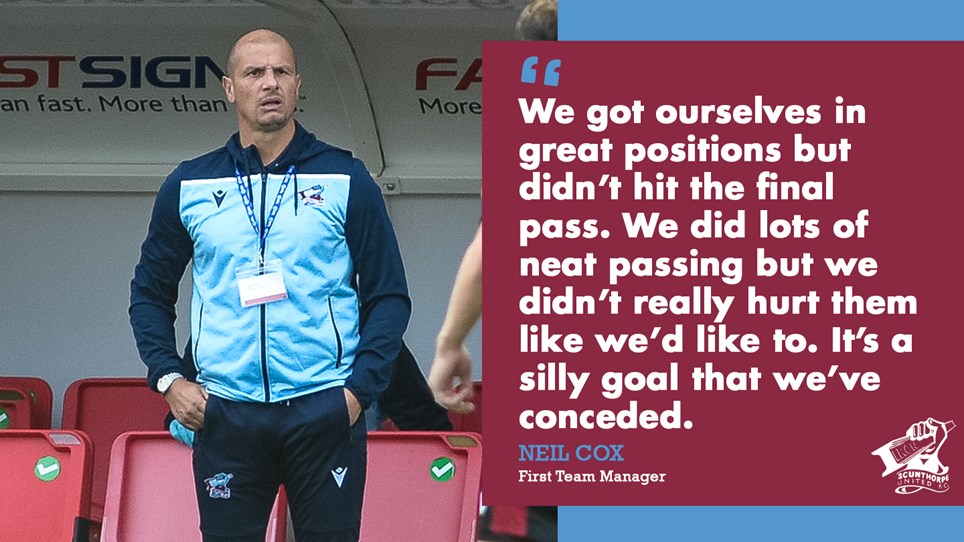