Scunthorpe United is delighted to confirm the signing of defender Junior Brown on a free transfer until the end of the season.

The 31-year-old is a familiar face to Iron fans, having been on loan with us from Coventry City last season. He will take the No 12 shirt.

Brown is best known as a left-back, but is versatile and can also play left-wing back or as a left-winger.

He made 24 appearances while at the Sands Venue Stadium last term and began his career as a trainee at Crewe Alexandra. Brown had highly successful spells at FC Halifax Town and Northwich Victoria before transferring to Fleetwood Town in August 2010, spending four campaigns at the Highbury Stadium, scoring 15 goals in 122 appearances.

He’s also had stints at Tranmere Rovers, Oxford United and Mansfield Town before signing for Shrewsbury in June 2015. He’d go on to make over 100 appearances for Salop in all competitions, scoring seven goals.

In total, throughout his professional career which now spans 12 years, he has made a total of 372 appearances, scoring 35 goals.

The move is subject to EFL ratification. 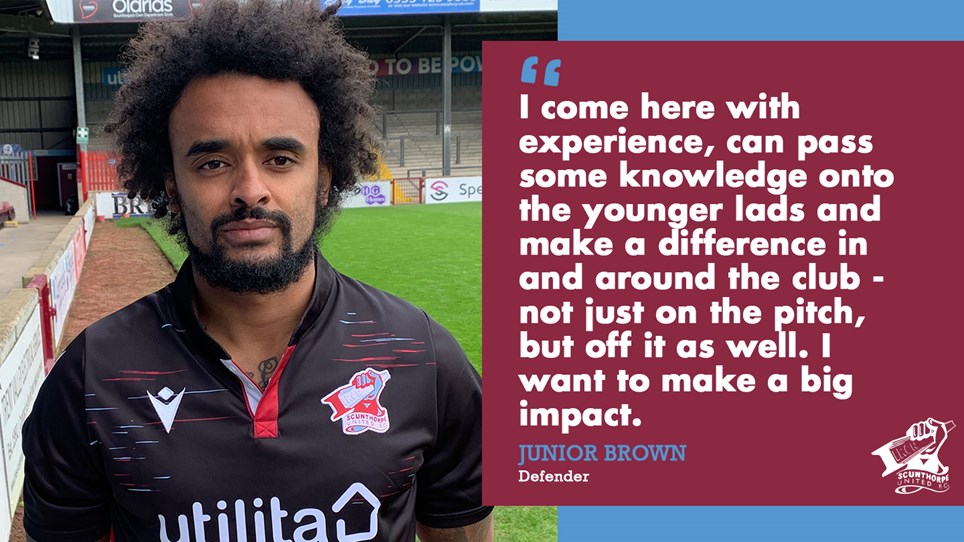 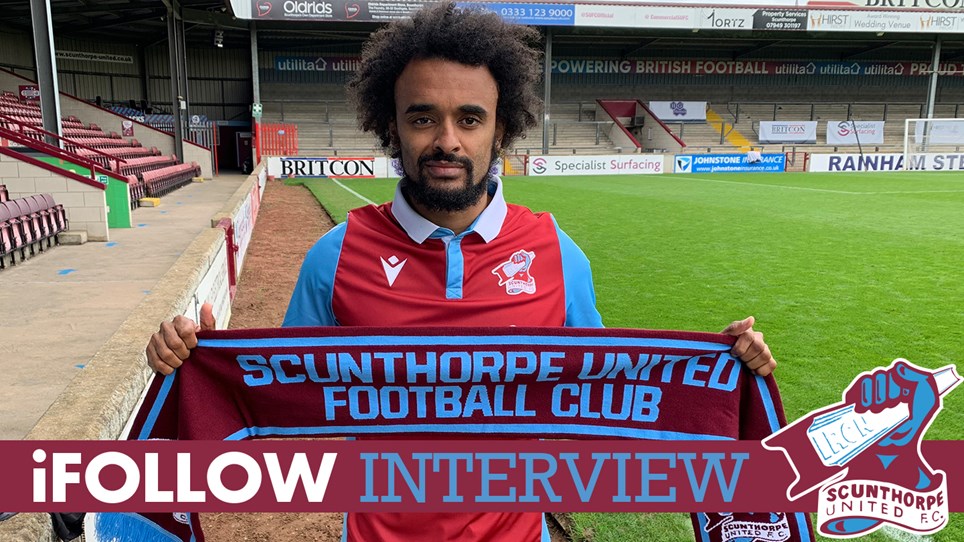 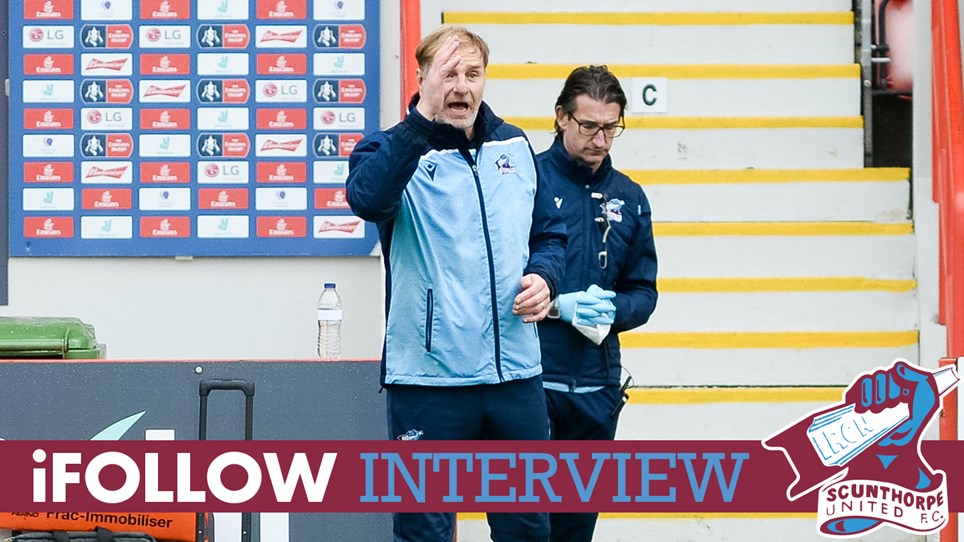 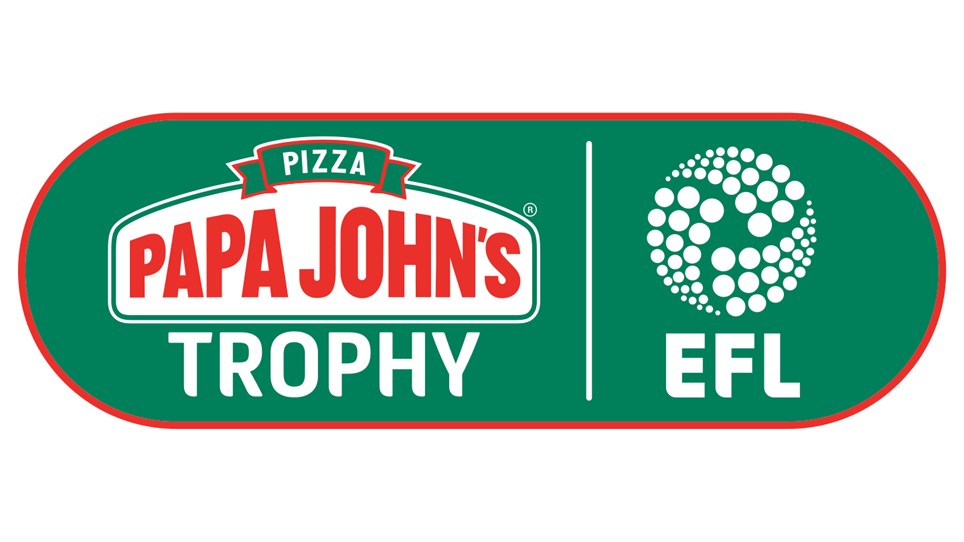 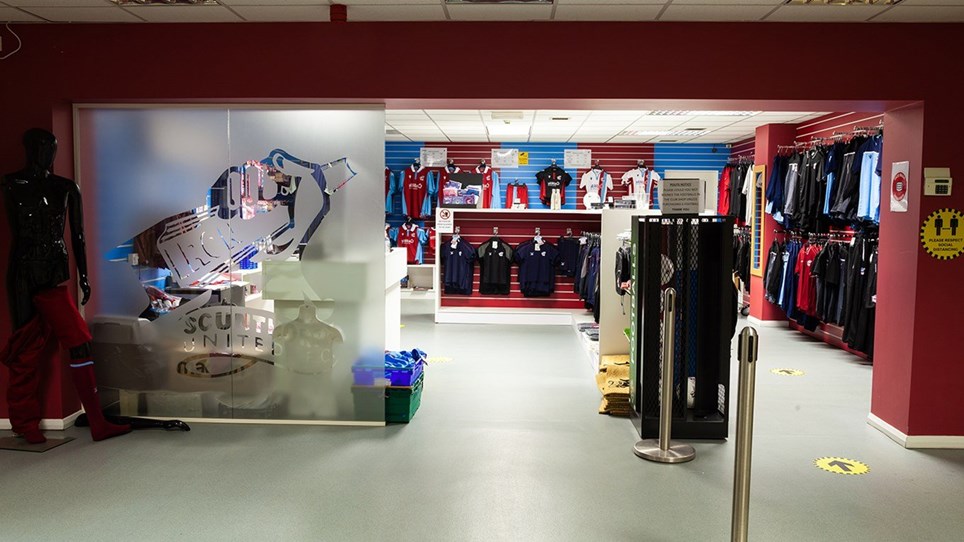 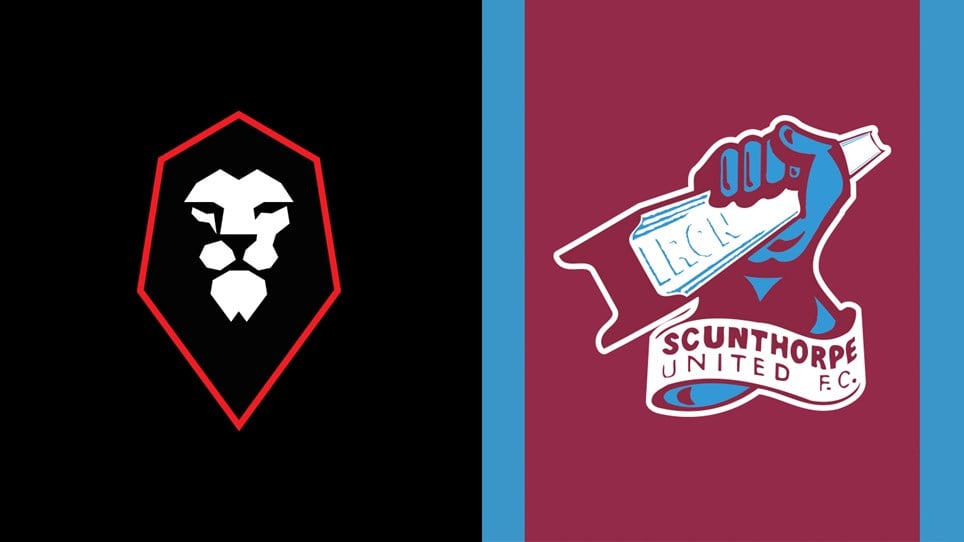