You can follow the club and give to Cancer Research UK for every league point the Iron win between December 21st, 2019 and the end of the season by donating to our dedicated Just Giving page.

Prior to Christmas, Iron Chairman Peter Swann pledged £1,000 for every point the side attained in their remaining 25 league games to the charity and that was swiftly followed up with three points against local rivals Grimsby Town barely 24 hours.

The second donation came at the start of the year when three points were taken against Oldham Athletic at Boundary Park on New Year's Day.

A number of enquiries have been made whether supporters can do the same, or make a one-off donation to the charity to be brought together as one total. This has lead to the club creating a Just Giving page (https://www.justgiving.com/fundraising/sufcofficial) so you can monitor our total, and also add to it yourself.

So whether it's a one-off donation, or you want to donate per point too, visit the Just Giving page and watch the total rise through our on-field success.

All proceeds go to the world’s leading independent cancer charity dedicated to saving lives through research, influence and information. Together we will beat cancer.

As part of the Chairman's Christmas statement, he said: "My continued support of various cancer charities throughout the country had my wife and I attending the Ronan Keating Emeralds and Ivy Ball (Cancer Research UK and The Marie Keating Foundation) in London last week, something we have done for many years. Over those years we have given as much as we can to help in the early diagnosis of many cancers and with the continued support of Cancer Research UK, we are delighted to announce that we have committed further funds in the battle against Breast Cancer, something that has been so close to Ronan and his family's heart. Last year they raised over £1-million pounds on the evening and yet again that figure was achieved, an unbelievable result and I am so proud we can contribute toward that.

"Scunthorpe United will give £1,000 for every point we win, over the remaining 25 league games of this season, to boost that figure beyond the £1-million and to help with the continued battle against cancer." 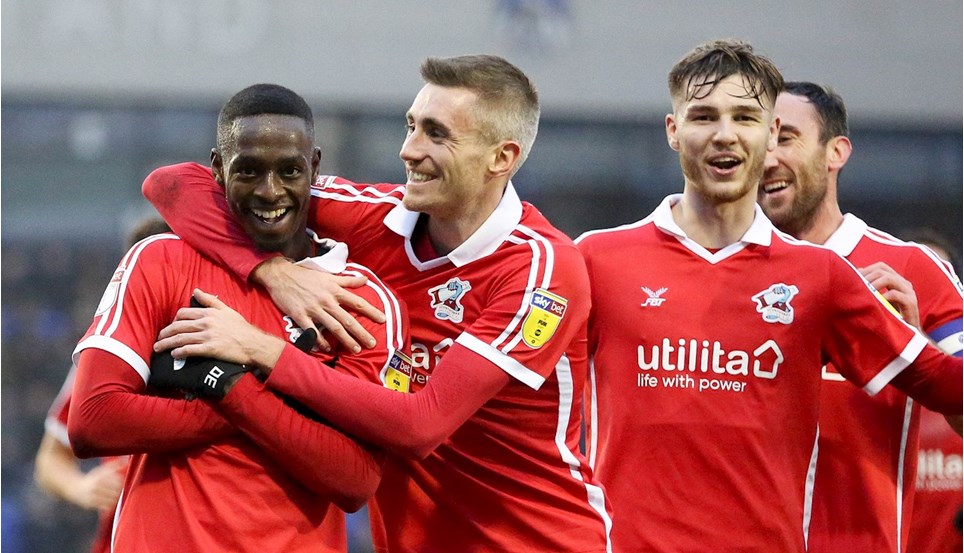 Abo Eisa: Good to start the new decade with a win


Abo Eisa’s 25-yard pearler helped the Iron to a 2-0 win on the road against Oldham Athletic on Saturday. The winger spoke to iFollow Iron post-match about the game itself, and marking a new decade... 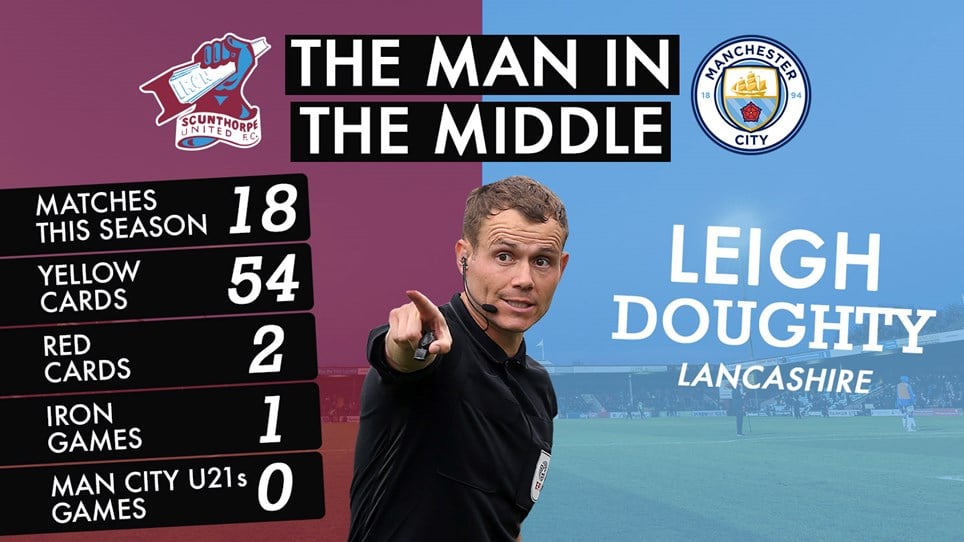 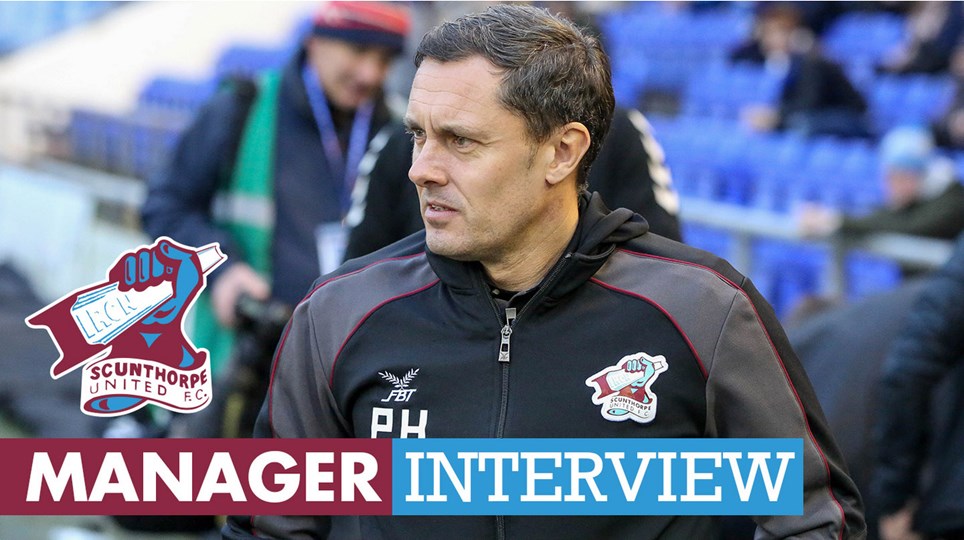 
Iron manager Paul Hurst speaks ahead of his side's match with Newport County at the Sands Venue Stadium. 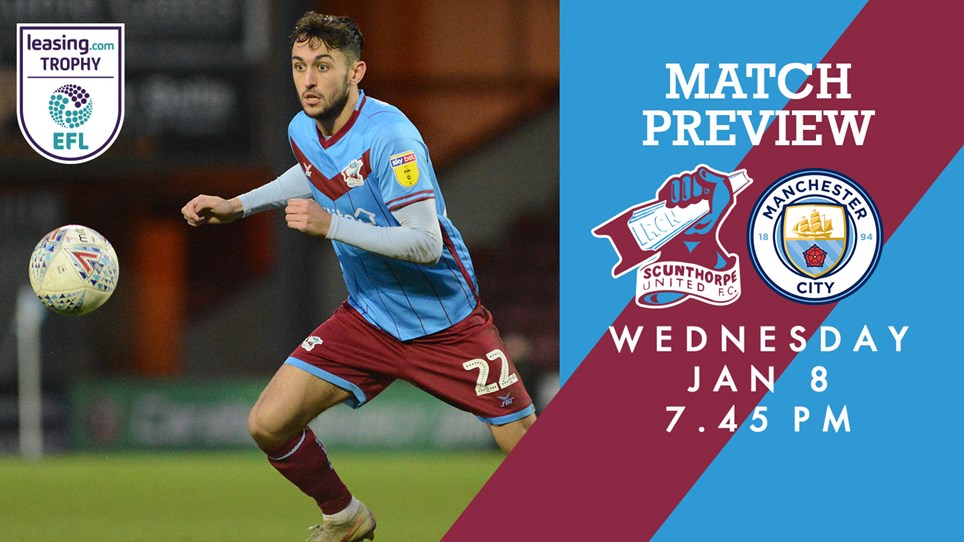 
Scunthorpe United will be looking to progress to the quarter-finals of the Leasing.com Trophy when they host Manchester City's Under-21s at the Sands Venue Stadium on Wednesday night. 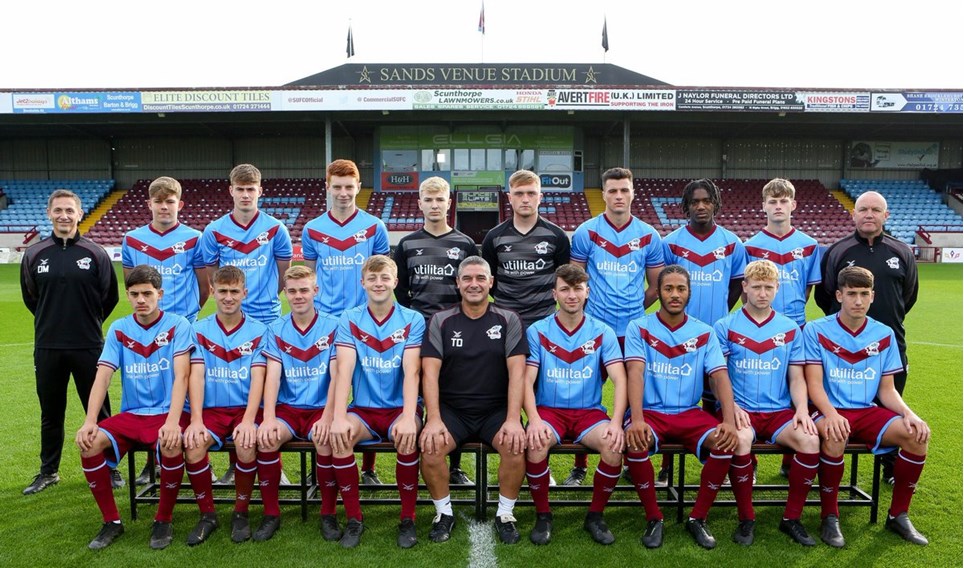 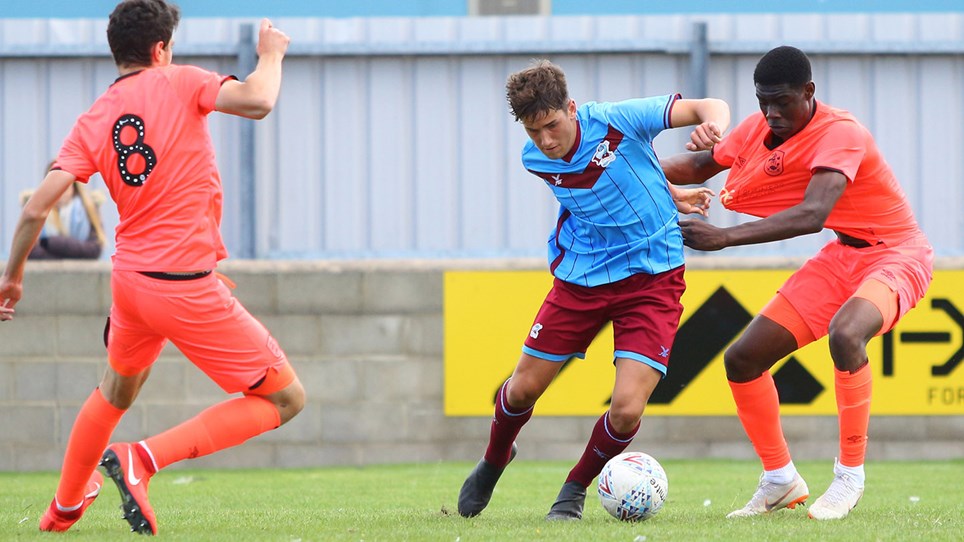 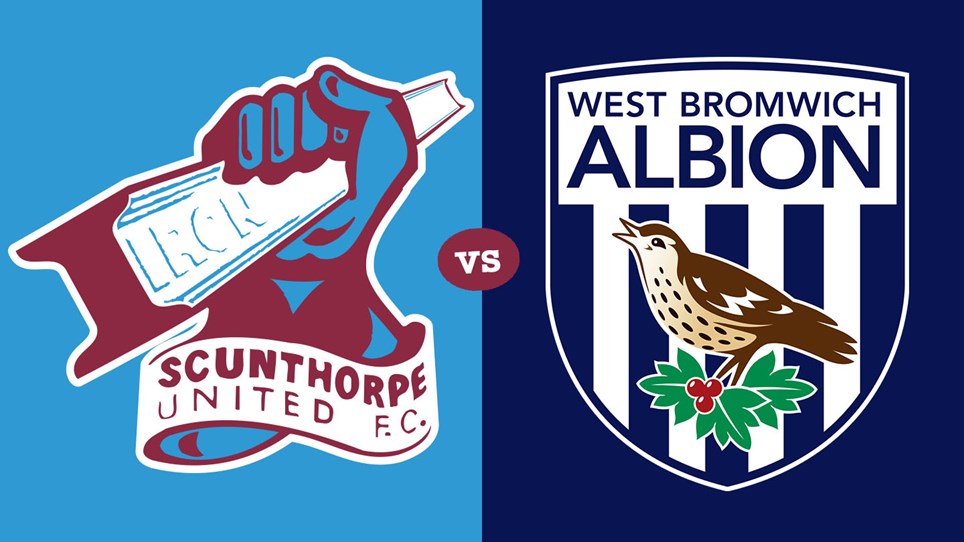