Following United's home league clash against Bradford City at the end of the month, John will swap his chef whites for boxing gloves and enter the ring for the event at the Baths Hall.

White-collar boxing is a form of boxing in which people in white-collar professions train to fight at special events.

Aimed at beginners, with no prior boxing experience, the package includes eight weeks of free boxing training, while the candidate raises money for the charity. At the time of writing, Scunthorpe has raised a total of £155,535, while the specific event has seen £7,114 come in for Cancer Research UK.

Scunthorpe United has also sponsored John for the event, adding to his total, with the club's logo set to be displayed on his shirt on the night.

Speaking about the event and his preparations, John said: "I've never boxed before. I've done a little bit of gym work in the past, but I've never trained this intensely before.

"The main thing for me, is that I've had a focus. I've suffered with mental illness for six years, and I needed something to focus on to help with that. The fact it's also supporting a charity makes it even better.

"There is a chance for companies to be a shirt sponsor, which is a minimum of £50. There are four slots on the shirt to get a company logo on, and I'll be wearing the shirt on the night of the fight.

Iron chairman Peter Swann added: "We are delighted to be continuing our ongoing support to Cancer Research UK by sponsoring John in this event."

You can donate to the cause by visiting John's Just Giving page here. If you're a company and would like to be a shirt sponsor, please donate £50 to the page and send in your logo to sales@scunthorpe-united.co.uk. 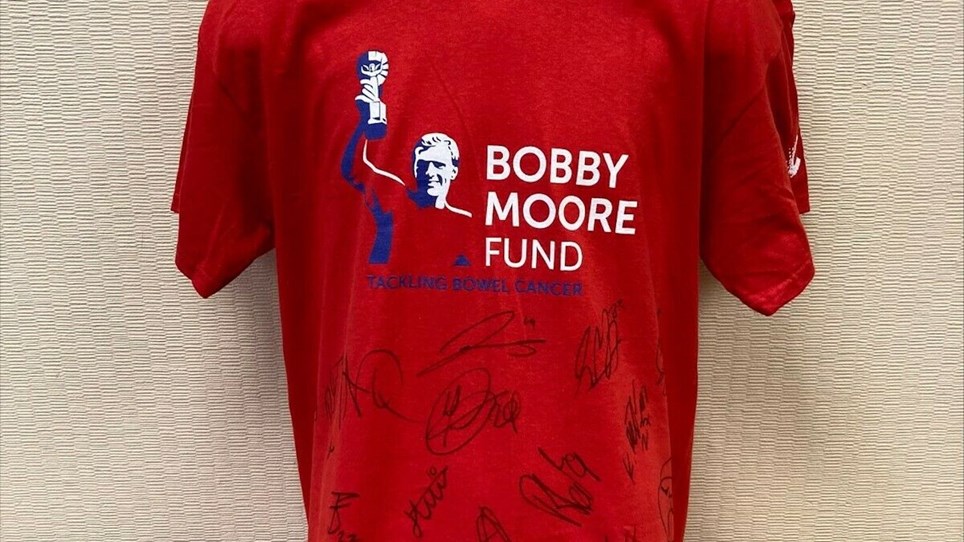 
This Friday, November 19th sees the ‘Football Shirt Friday’ event where people across the country are encouraged to wear their football shirt for the day and donate to the Bobby Moore Fund. 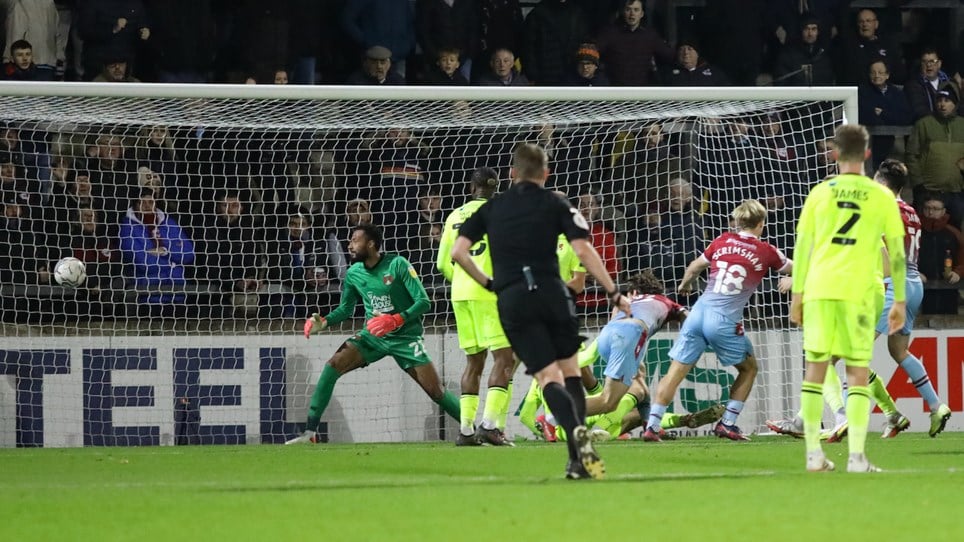 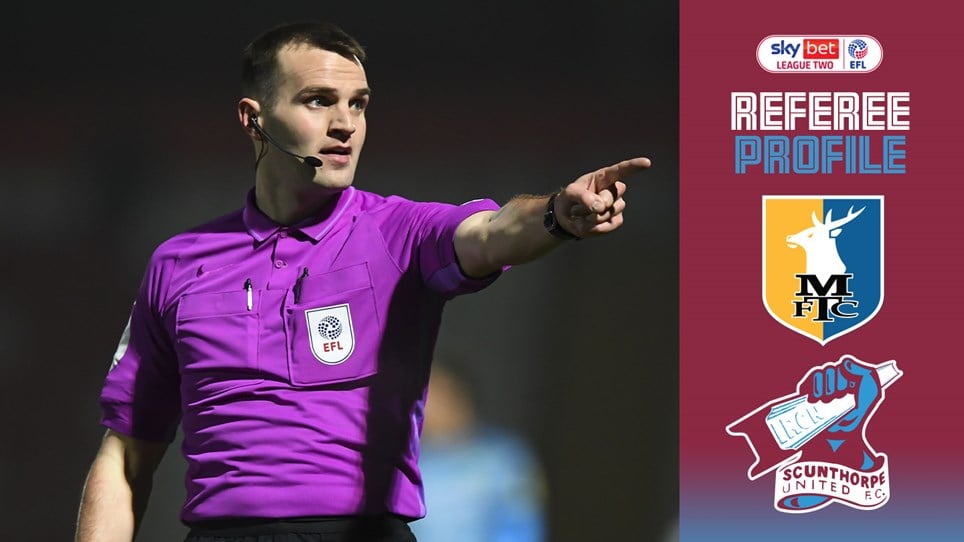 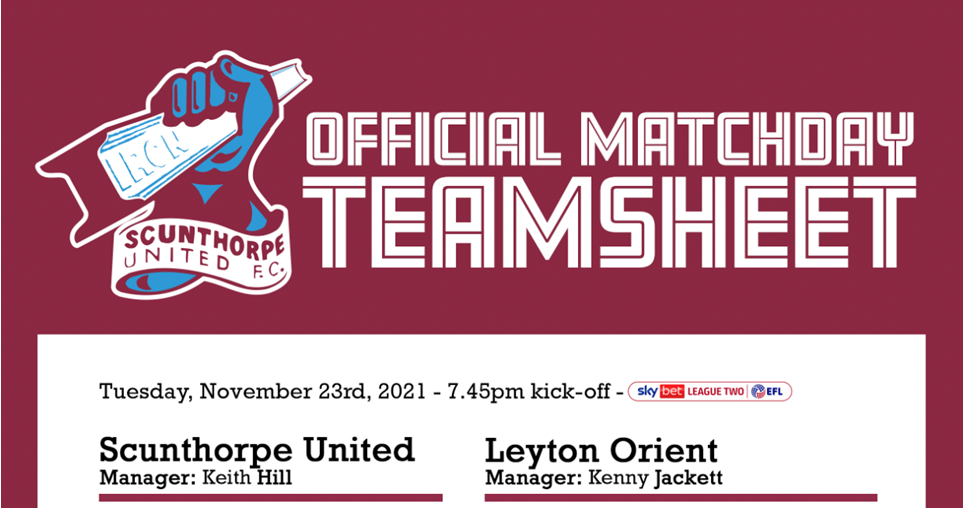 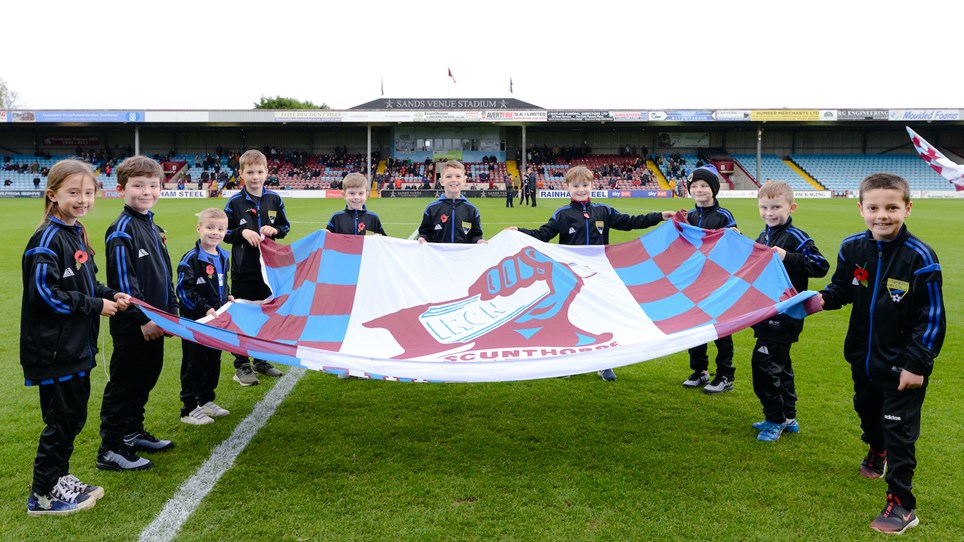 
The Iron's second matchday grassroots package made its first return at the weekend, with Barton United Under-9s Jaguars taking advantage of our big flag offering. 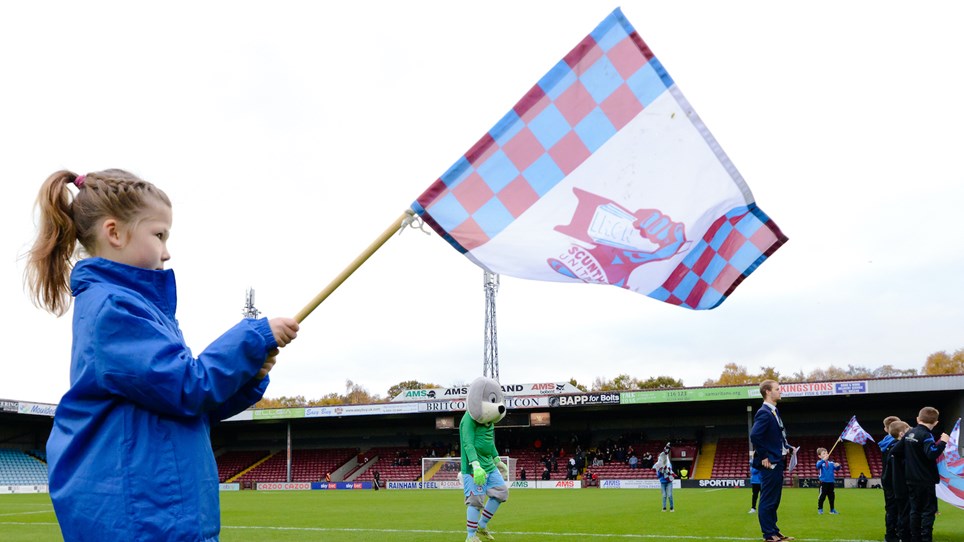 
Flag bearing continued its return to a matchday at the Iron when the side hosted Salford City at the weekend. 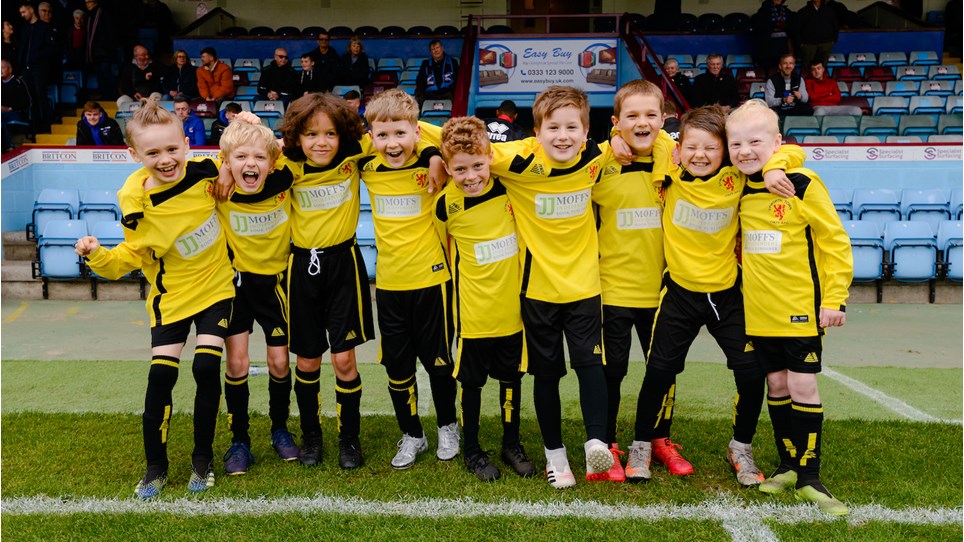 
Flag bearing made a return to a matchday at the Iron for the first time since before the COVID-19 pandemic when United hosted Crawley Town at the weekend. 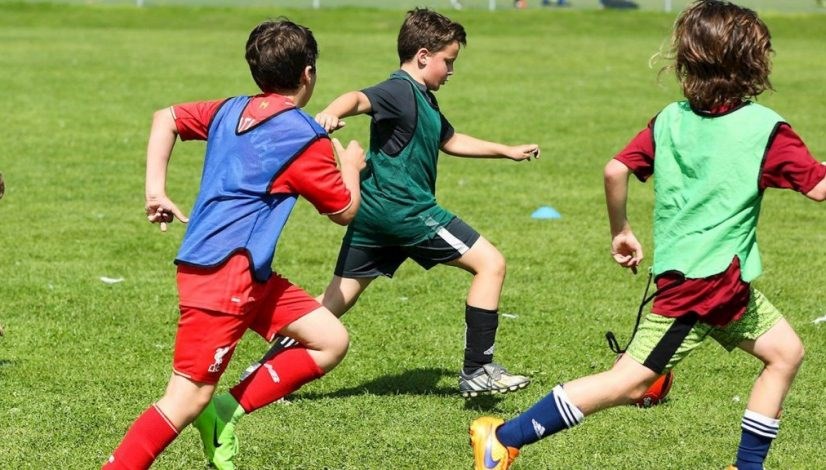 
The SUFC Trust is pleased to announce details of our summer courses, with booking essential to secure your place. Book now to avoid disappointment!