Scunthorpe United won 1-0 at the Sands Venue Stadium against Nottingham Forest Under 23’s on Saturday.

Three minutes into the game, the Iron took an early corner after an interchange between Alex Gilliead and Jordan Hallam. The latter crossed but the away goalkeeper pushed over the crossbar.

A minute later, the visitors came forward and hit a shot from just outside the box which was well saved by Rory Watson.

On six minutes, Watson took a long kick that found the run of Gilliead. He worked in a cross from the right, but the visitors cleared it.

On twelve minutes, Lewis Spence slid in to stop a cutback inside the Iron penalty area before United won a goal kick.

Then, a chance for the Iron was created a minute later as Andy Dales strode down the left before sending in a low cross. Olufela Olomola went in for the ball but just missed contact.

With 15 minutes on the clock, the visitor’s built-up on the edge of the area before a 25-yard effort went wide.

Four minutes after, Frank Vincent and Hallam interchanged after a corner was won. Jacob Bedeau fed Vincent for the cross which was headed across the goal by Cordner before it was cleared.

On 22 minutes, Spence tried to chip the keeper from range, but Forest stopped the shot and grasped possession.

A free-kick was awarded three minutes later, but three Iron men threw their bodies in front of the follow-ups before United cleared it.

32 minutes into the game, Hornshaw won a corner on the right. Bedeau rose for the header, but the effort was off target.

49 minutes into the game and the Iron took the lead. John McAtee rifled the team into ahead after Vincent won possession before Aaron Jarvis played an impressive throughball.

54 minutes on the clock saw a corner to the Iron. Lewis Butroid and Jarvis combined together to spread the play before Hallam and Gilliead attacked down the right.

On 63 minutes, McAtee swung clear a Forest corner following a challenge down the left channel from Mason O’Malley.

Soon after on 68 minutes, Colclough had a shot from 30-yards but fired off target.

Not long after that, Eisa was tackled to the floor on the right wing. A free kick was awarded and was cut back to McAtee, but his 20-yard shot was saved.

In the 82nd minute, Beestin slotted through to Green who drew a fine save from the goalkeeper. Eisa had the ball in the net from the corner, but a foul was spotted straight away.

Six minutes later, O’Malley switched play to meet the run of Pugh. He cut back to Eisa who was in the area, but the visitors defended well.

The match ended 1-0 to the Iron, who return to action on Tuesday night with a pre-season trip to take on Lincoln City. 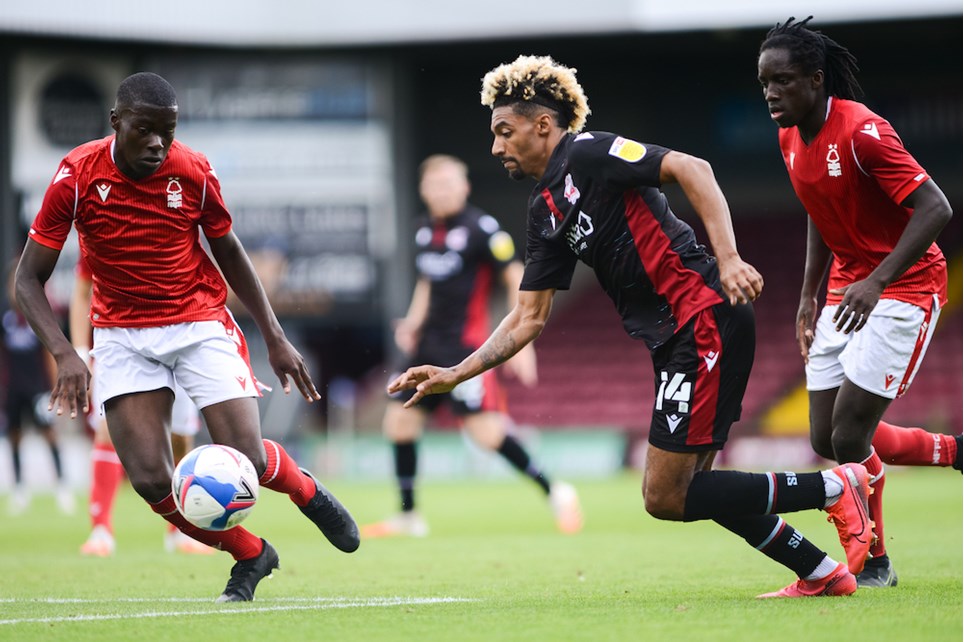 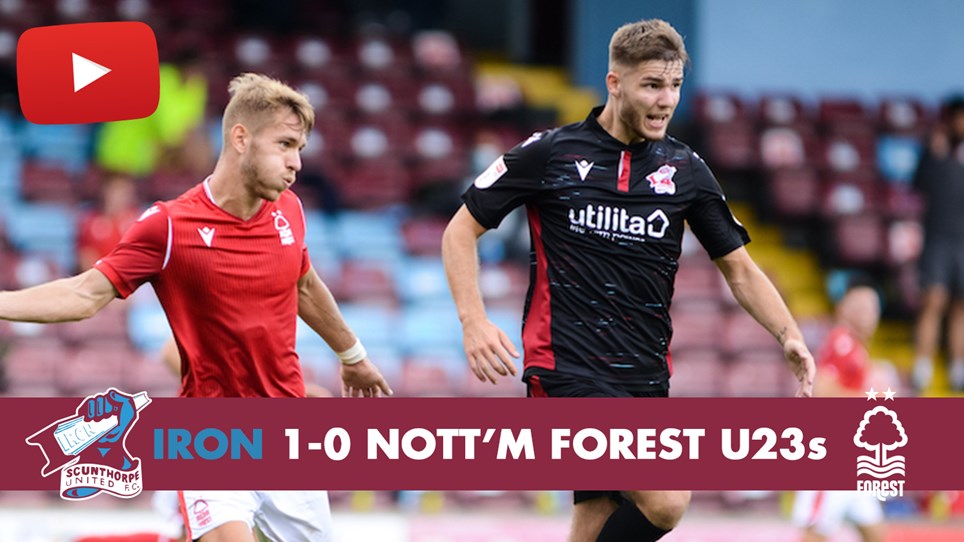 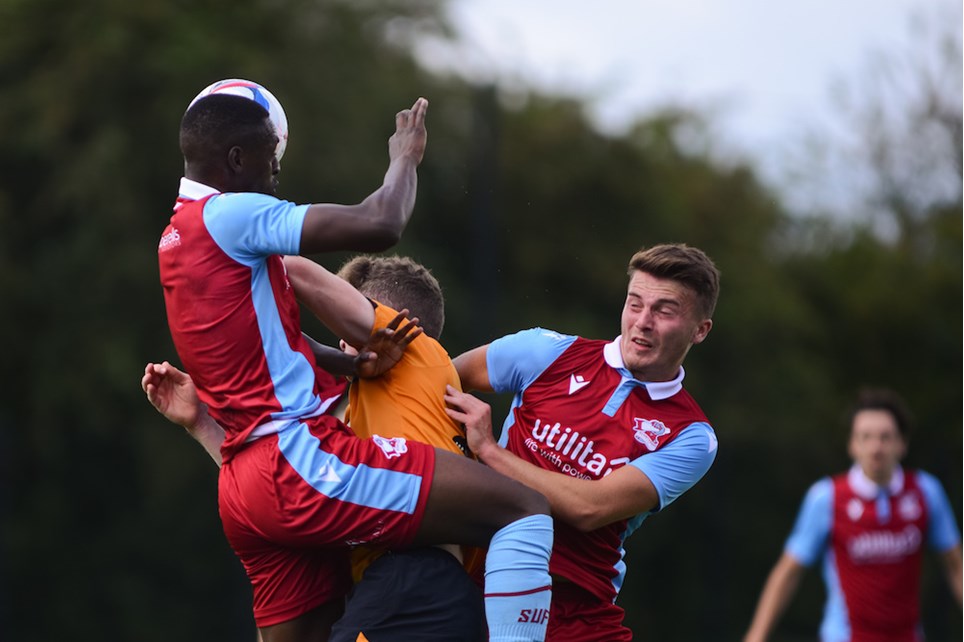 
The Iron won 2-1 at the Sands Venue Stadium against Hull City Under 23’s, in the second behind-closed-doors friendly of pre-season. 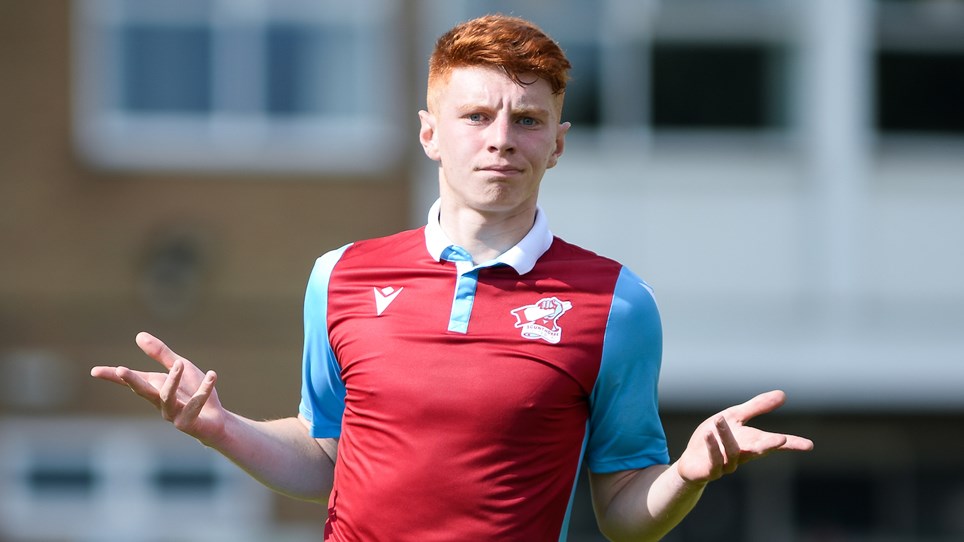