New signing Ryan Loft has given his first interview after signing for the club, and the striker told iFollow Iron of his ambitions while with United.

The 22-year-old joined on Monday to become our eighth signing of the summer, and pens a two-year deal.

"I'm a big, tall, strong powerful striker who's very quick for my size. I like being deceivingly quick as a tall player," the 6ft 4in forward said.

"I'm quite mobile and pitch in with some goals, and hold the ball up. I'm looking forward to working with the other strikers and learning off them as well. It's always nice to add something different."

The former Tottenham and Leicester frontman got experience of League Two last season while on loan with Carlisle from the latter, and is looking to settle in quickly and help the team push up the League Two table now he's joined the Iron.

Loft has past experience of scoring at the Sands Venue Stadium too, getting the winner for the Cumbrians against the Iron on this day last year, and is hoping to get many more in claret and blue during the coming campaign.

"It's good to be here as a signed player. This is my team and I'm looking forward to giving what I've got," he said.

"It's been uncertain times over the last few months, but now it's time to really knuckle down, be committed and give everything I can for the team.

"I've been ticking over and have played a few games as well (during recent weeks), so I've not come in the door way behind. I'm there or thereabouts with where the team is so can hit the ground running hopefully.

"I know 'Fela' (Olufela Olomola) already, which is good to settle the nerves. I was with him at Carlisle (on loan) last season, used to live down the road from him while there, and have basically played against him my whole life really from his Southampton days.

"I want to make a big impact for the team and add goals, work hard and be very competitive for us. Hopefully that can help bring good times ahead."

Loft revealed he's a long-term target of first team manager Neil Cox, and added: "I've been speaking to the manager for the last couple of weeks and he's tried to get me in at a previous club before that. Once I spoke to him, we tried to get it sorted out as quickly as we could.

"The fact he was interested before really helped me with the decision. Now I'm through the door, I'm looking forward to showing what I can do in person on the training pitch and on most importantly on matchday." 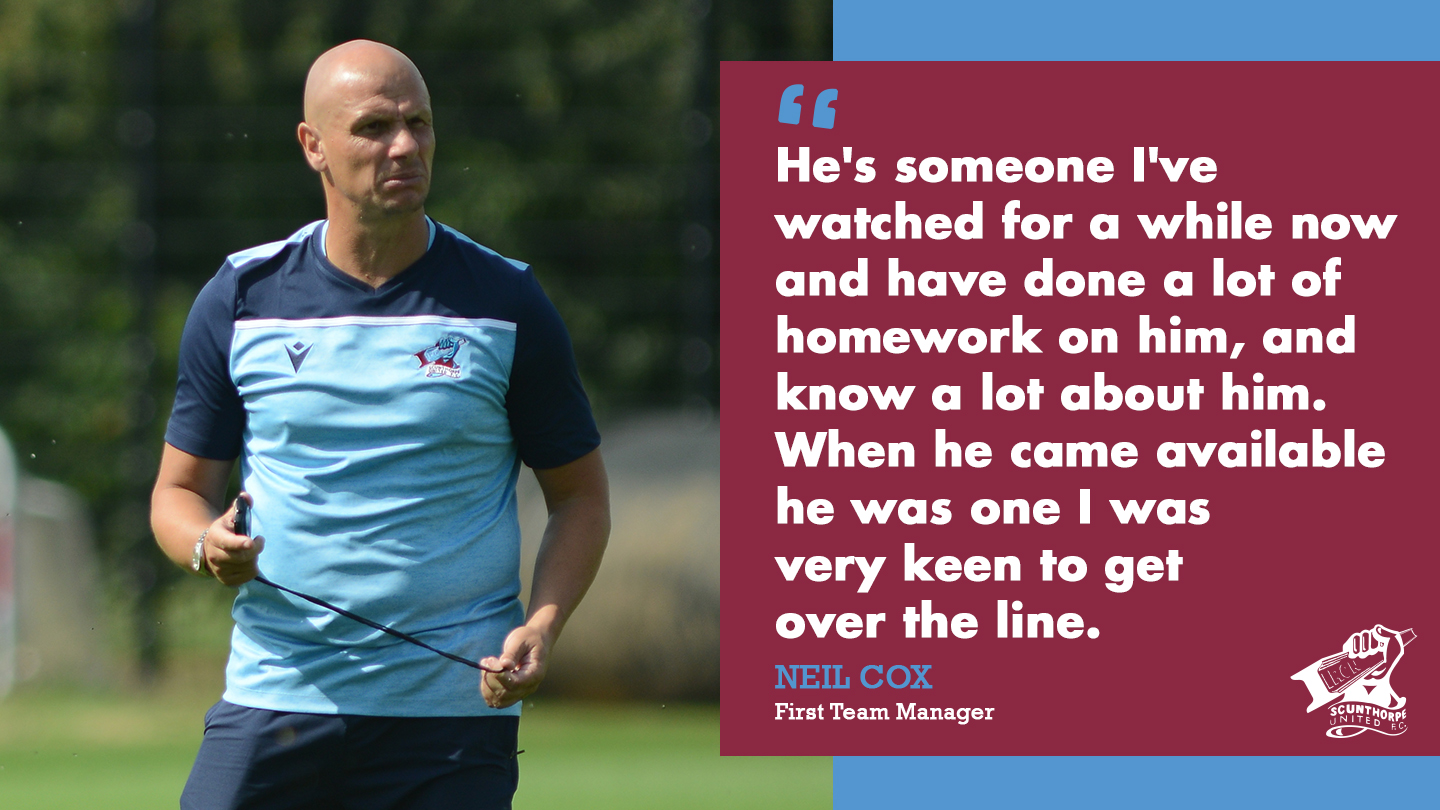 Cox added: "Ryan's a big centre forward who we've signed to come here and score goals. He puts himself about. We've brought him here to lead the line but he's better than just a targetman. He wants to get in the box, score goals, bring people into play and has pace that can get him down the side of teams too.

"He's someone I've watched for a while now and have done a lot of homework on him, and know a lot about him. I've watched a lot of clips and seen a lot of games, so when he came available he was one I was very keen to get over the line.

"He is a team player. That's another important aspect, where it's about the team and not about him. He's all for that and it's important we get that into the whole squad, and then we'll have a good chance.

"We'll look at him in training on Monday, do a hard session on Tuesday and see where he is physically ahead of Saturday's game (against Port Vale in the Carabao Cup first round)."