Scunthorpe United is delighted to announce the signing of attacker Myles Hippolyte from Yeovil Town on a two-year deal.

The 25-year-old is a former Brentford youth scholar, and went on to have spells at Southall, Tamworth, Hayes & Yeading United, Burnham, Livingston, Falkirk, St Mirren and Dunfermline Athletic before his move to Huish Park.

Last season saw him return to English football after a five-year stay north of the border in Scotland.

Winning the Scottish Challenge Cup in 2015 with Livingstone, he then enjoyed cult-hero status at Falkirk during a two-year stint with the Bairns before helping St Mirren win promotion to the SPL in 2017-18.

Joining Dunfermline ahead of the 2018-19 campaign, Hippolyte scored four goals in his opening four matches prior to going on to make 39 appearances for the Pars that campaign.

He impressed for the Glovers in the National League last season, scoring five goals in 31 appearances. Hippolyte has made over 200 senior career appearances during his spell in Scotland and while with the Glovers.

The move is subject to league and FA ratification. 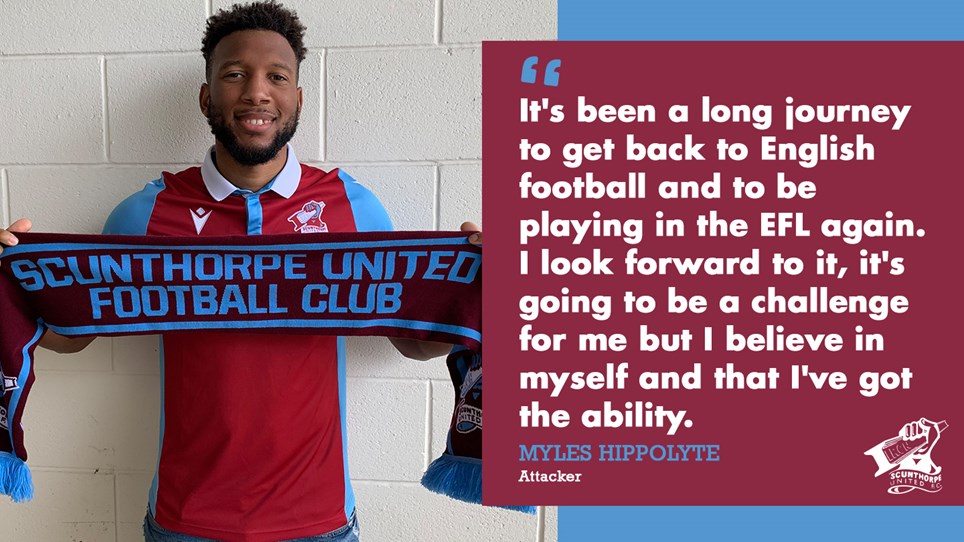 Hippolyte: I'll bring a lot of energy to the team


New Iron arrival Myles Hippolyte has spoken about his move to the Sands Venue Stadium, and what he can offer the club after signing from Yeovil Town on a two-year deal. 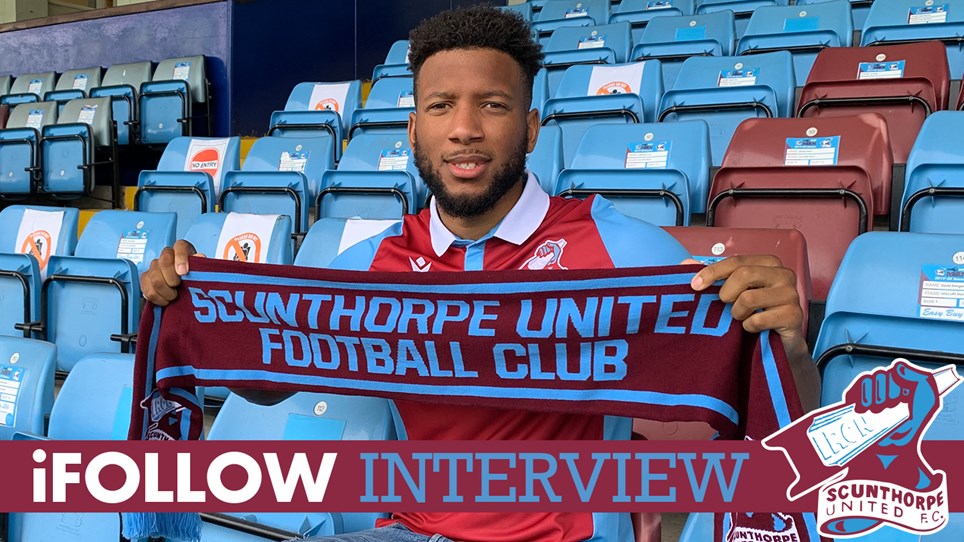 
Attacker Myles Hippolyte speaks after signing from Yeovil Town on a two-year deal. 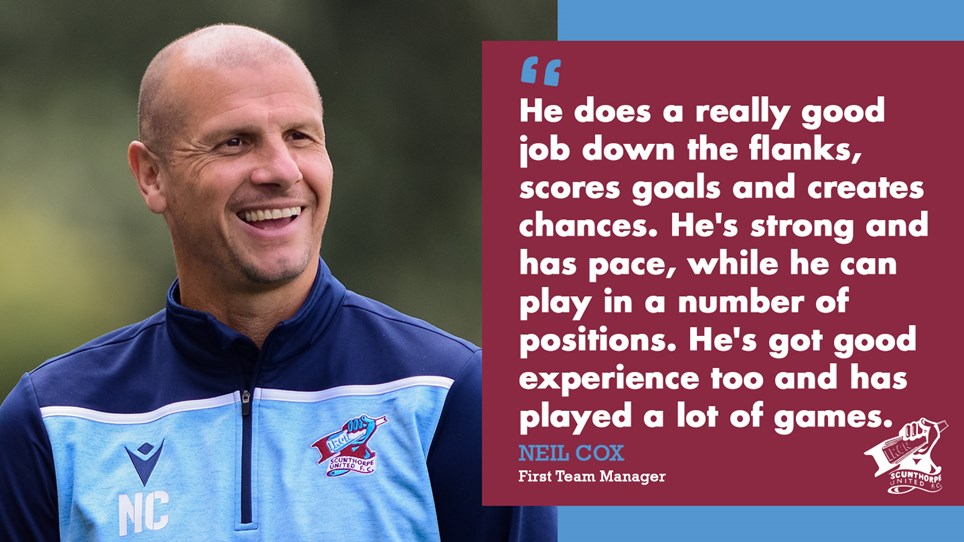 
First team manager Neil Cox has provided reaction to the signing of Myles Hippolyte from Yeovil Town on a two-year deal. 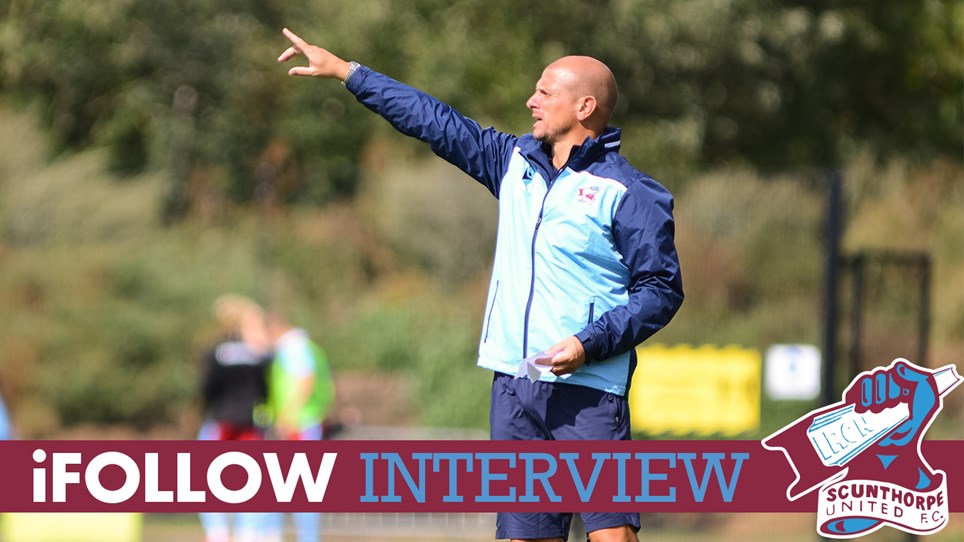 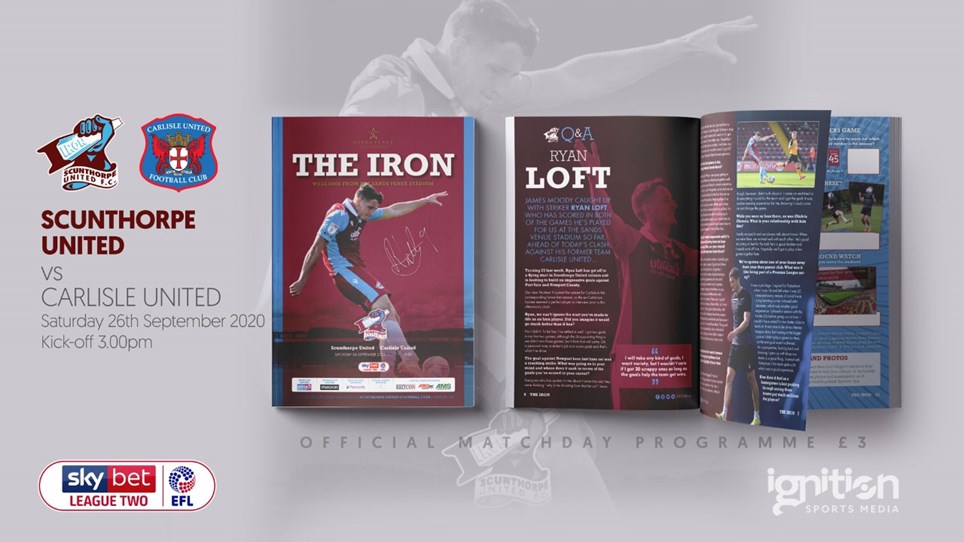 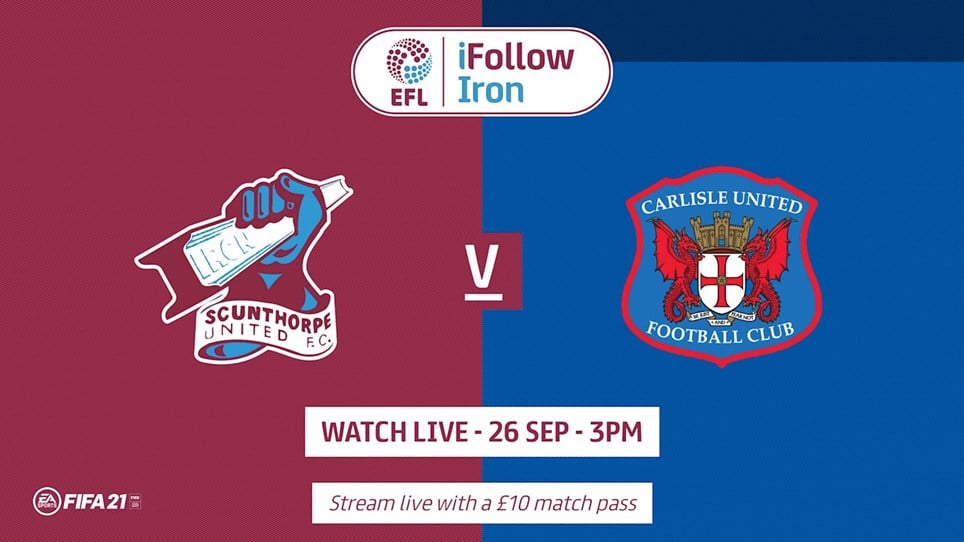 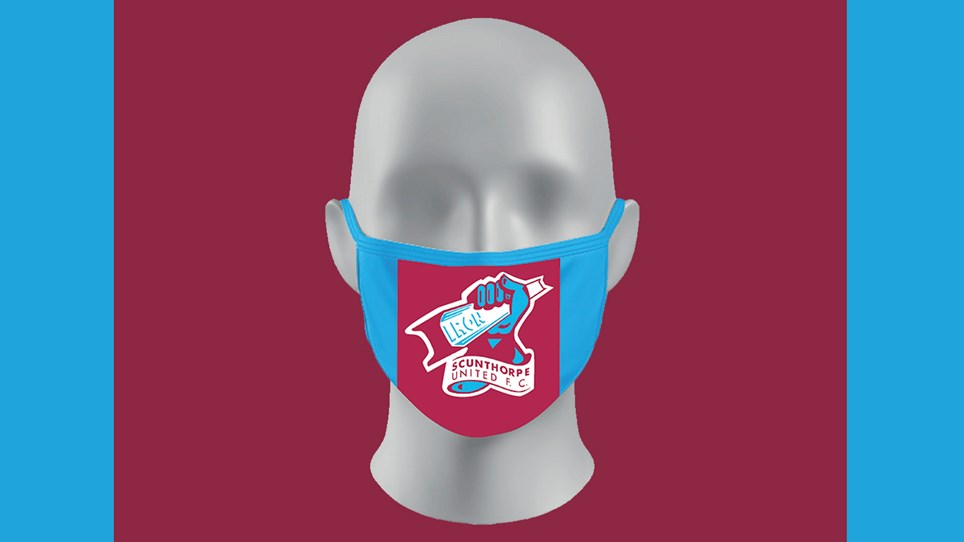 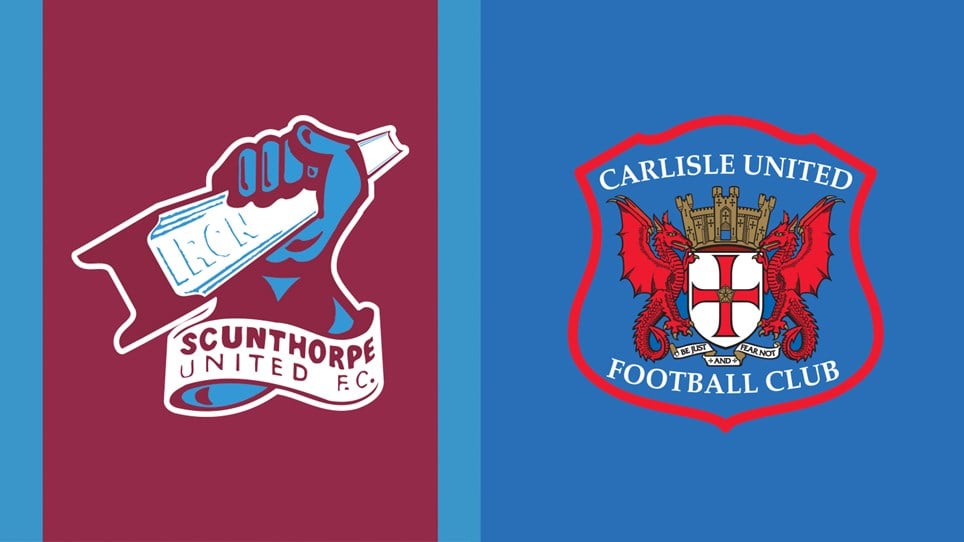