First team manager Neil Cox spoke to iFollow Iron after the away pre-season friendly at Watford.

United conceded in the 28th minute to lose 1-0 but fought hard throughout against the Championship side at Vicarage Road.

Cox said afterwards: “It was a great game for us against a really good Watford side. We had a game plan and we stuck to it.

“I’m disappointed with the goal but we came out in the second half and created a few chances. The boys are a little bit upset that they’ve come out with a defeat as they’ve been working hard, putting in the effort and they’ve tried new things throughout the pre-season.”

He continued: “What a great workout, Watford looked after us. We have to give them credit as they put a good team out against us.

“But the most important thing is our players got some time on the pitch. They’re confident after the game."

He continues being hopeful for the next season, Cox continued: “They seem to be getting togetherness and they’re going to continue this.

"It’s all been about the team. I think we worked really really hard. We kept the ball in the second half and created a fair few openings. They’re working well as a team; we keep saying it’s about working hard for each other.

“We have to be better on the ball first half but the second half was excellent.”

The next match is the first round Carabao Cup clash against Port Vale next Saturday (3pm kick-off), and you can buy an iFollow match pass here.

Cox said: “Today people have shown me they’re ready to play for me. The fitness was really good today against a team, who have worked hard.

“Monday and Tuesday we’ll train hard and make it tough sessions, and get the bodies ready for the season.

“I’m looking forward to the season. Pre-season is all about trying to restrict injuries which have been difficult with the circumstances and having five months out.

“I’m quietly confident we’re going to have a good one. We’ve been getting together as players and staff, and prepared.

“We’d like to get a couple more players if we can but these are the boys we have in. They’ve got to take their shirt and make sure they keep it for as many games as they can.

“There will be one or two changes, and one or two surprises, but it's not about the individual, it's about the team." 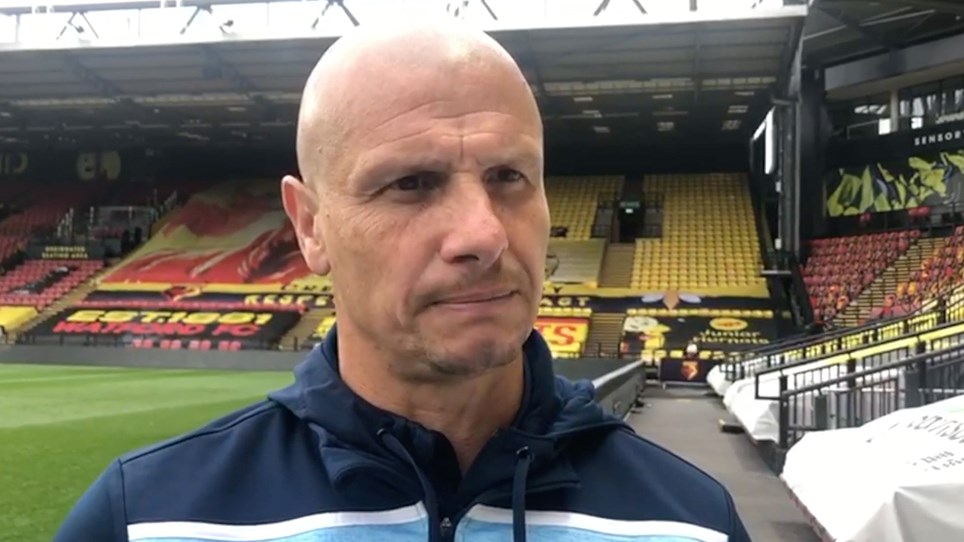 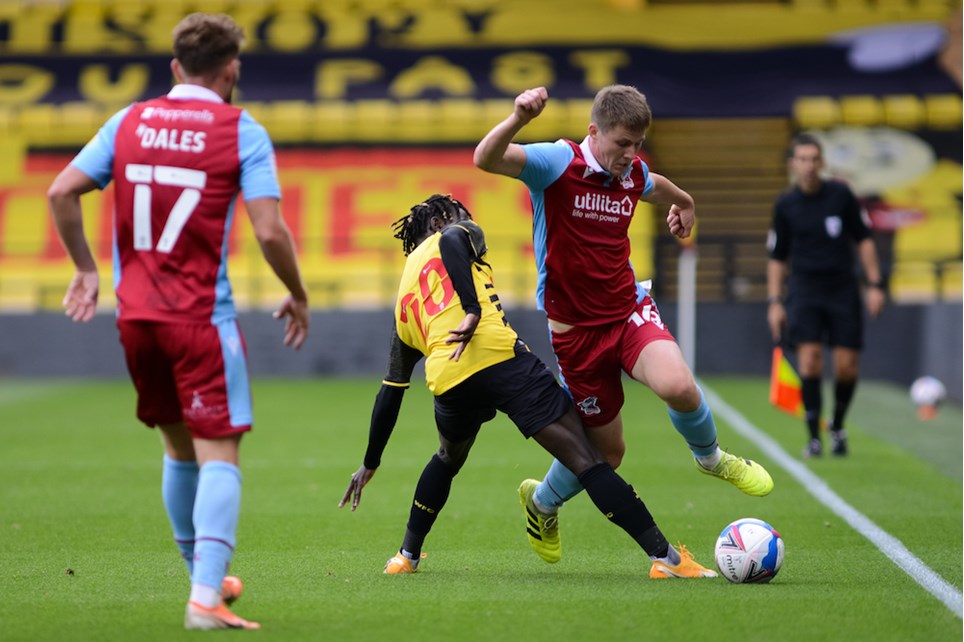 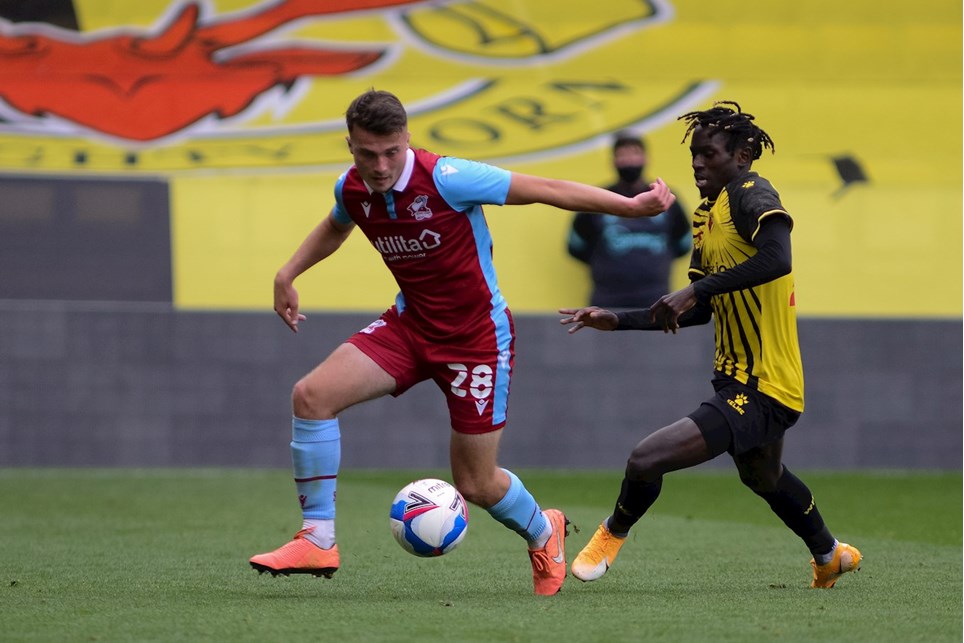 
Extended match action from the Iron's away behind-closed-doors pre-season friendly at Championship side Watford. 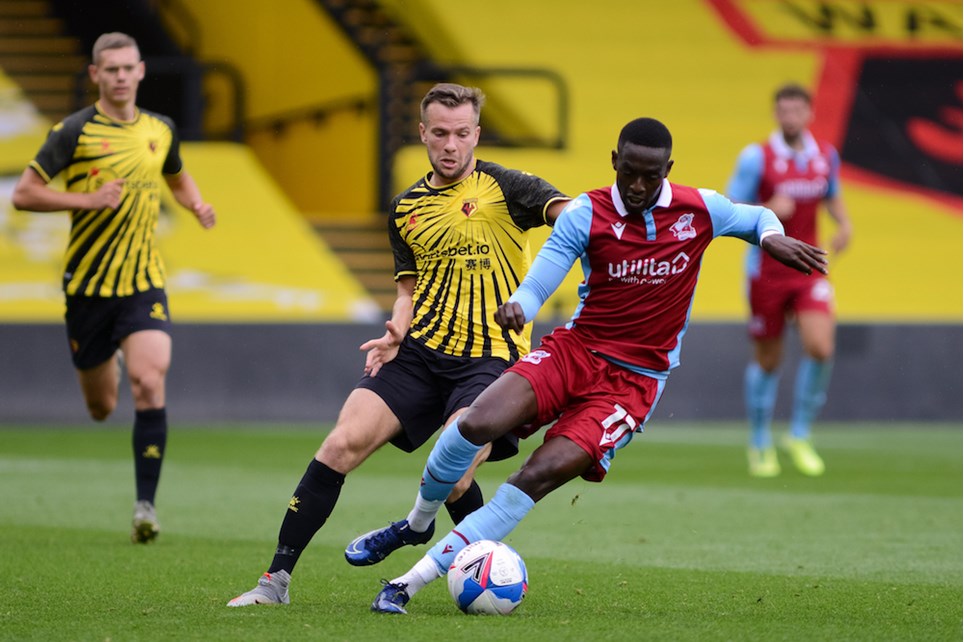 
The Iron were beaten 1-0 on Saturday against Watford at Vicarage Road, and it was another beneficial match under their belts in preparation for the new season.