Scunthorpe United is delighted to announce five of our academy scholars have been offered professional contracts ahead of the 2020-21 season.

Goalkeeper Tom Collins is joined by central defender Charlie Barks, midfielders Raynner Silva and Finley Shrimpton, and forward Harry Jessop in being offered deals as the second year of their scholarship comes to an end. 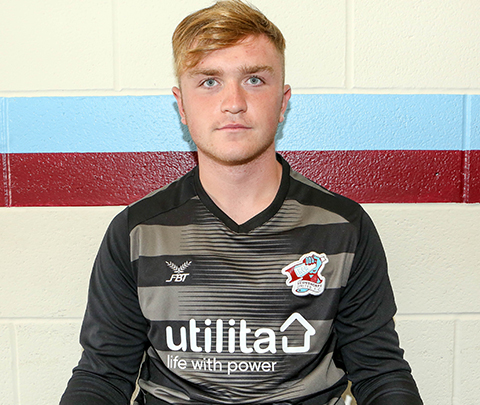 Collins is a left-footed goalkeeper from Brigg who signed for the club in March 2013 as an Under-12, and has been with the Iron for seven years now. Tom was awarded a professional contract earlier this season after making good progress over recent years. Being born in August, he is the second youngest out of the second-year group. 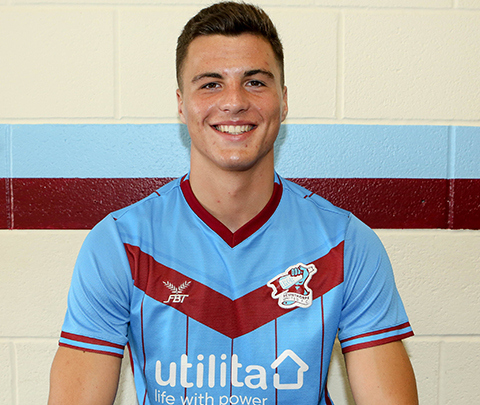 Barks signed for the club in February 2017 in his Under-15 age group. As a July birth date, Charlie is one of the youngest players in the two-year cohort. He is a 6ft 2in right-footed central defender with a good change of pace. Barks has worked hard to develop his all-round game over the course of his apprenticeship, both in his defensive skills but also when in possession trying to start and build attacks. He has made a number of appearances in the Under-23s this season and shown that he has the ability to hopefully progress further. 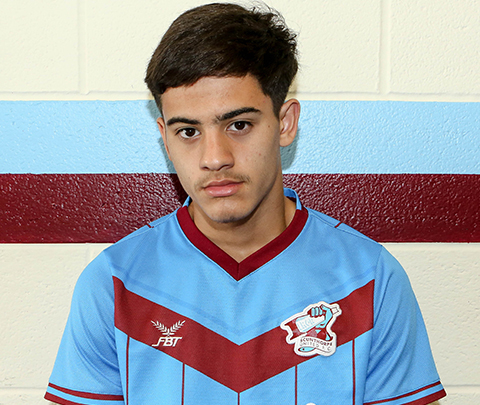 Silva is the oldest of the second-year scholars, coming to our attention late in his Under-16s season and he was signed after a trial period. He is a left-footed central midfield player who is comfortable in possession of the ball, demonstrated by his inclusion in the England Under-18s and Under-23s Futsal squads. Raynner has worked hard to develop his all-round game but particularly his understanding and appreciation of his out of possession skills to enable him to be more effective for the team. 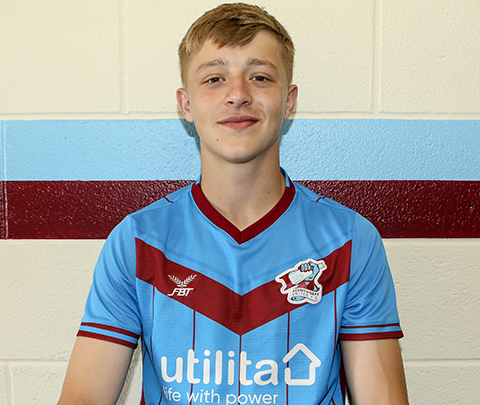 Shrimpton is from Scunthorpe and is a versatile player who predominantly plays as a central midfielder, but can also play as a central defender and as a right-back. He has shown a lot of development over the course of his apprenticeship, driven on by his excellent attitude and work ethic. Finley is the youngest of the second-year group, being born in late August. 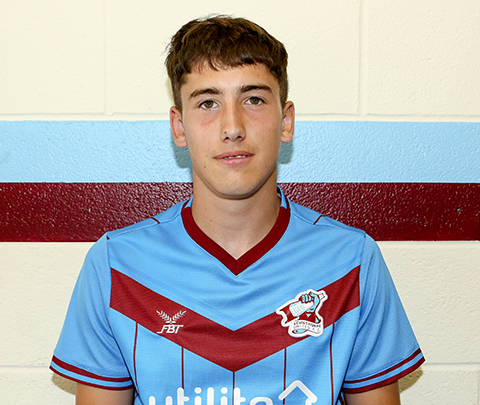 Jessop signed for the club in December 2011 as an Under-10 and has made the journey all the way through the academy age groups. He is a quick, left-footed striker who has shown that he has the ability to score goals. Over the past two seasons he has improved the tactical and physical side of his game which has helped him become a more effective player for the team. Harry is another August birthday. 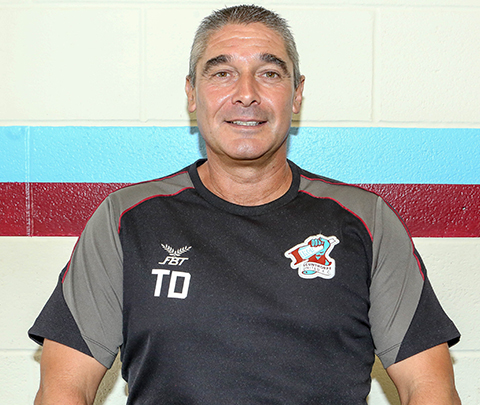 Talking about the five players offered contracts, Academy Manager Tony Daws explained: “We are absolutely delighted to be able to offer five out of the eight second year boys professional contracts at the end of this season. We have to say well done to the boys and congratulate them on their development and progression, and we wish them good luck going forward.

“Five players signing professional is excellent news and it empowers the academy staff and players of all age groups, it demonstrates there is a pathway for players to progress.

“I would like to thank all of the staff that have worked with these boys at some stage, from our Under-9s coaches right the way through to the Under-18s coaches, and the first team staff that have also assisted in the player’s development.

“Very importantly, we must recognise and say a big thank you to the Chairman and the Board of Directors for their fantastic commitment to our academy and for providing this life-time opportunity to these boys.”

The Iron can also announce Levi Gallimore, Aidan Train and Luca Chadli have been informed they will not be offered professional terms.

The club would like to place on record their thanks for the hard work of the three departing second-year scholars and wish them all the best for the future.

Daws continued: “This time of the season is always difficult as two year apprenticeships draw to a close and we as a football club have to make decisions on boys’ futures in professional football. Everyone involved in football is aware that not all boys make the difficult progression from youth to professional player.

“For us as coaches, it is a ‘bittersweet’ time; we have the joy and satisfaction of a job well done when a boy has developed well enough to be offered a professional contract. However, we also have the genuine disappointment and share in their sadness when a boy has to be released.

“We have an exit strategy for the boys that are released as we offer advice and guidance in terms of getting trials at other clubs, the non-league pyramid, progression to universities in this country and advice on American education and football scholarship opportunities.

“The tutors at John Leggott College do a fantastic job ensuring that all of the boys attain the best grade possible, as most boys achieve distinction status. The boys also complete an NVQ as well as taking their first steps on the coaching ladder, qualifying as FA level 2 coaches. The boys have also undertaken a personal development and life-skills programme delivered in conjunction with the League Football Education. The LFE’s Life Skills programme aims to raise awareness and empower apprentices with knowledge and skills to deal with the demands of football and life.”