An exceptional work ethic and vast amounts of experience is what new signing Jamie Ward will bring to the Iron.

An exceptional work ethic and vast amounts of experience is what new signing Jamie Ward will bring to the Iron.

The 33-year-old forward arrived at the Sands Venue Stadium on a short-term deal until January and spoke to iFollow Iron on his eagerness to get back on the football pitch: “Obviously, I’m delighted to join the club. I need to start playing football again, first and foremost. I’ve joined a good club, I know a few of the lads and they’ve spoke highly of the club.

“It suits both parties. I’ve not played much in the last 12 month or so. I’ve got to hit the ground running, work had and see what happens in January. It’s all about hard work and that’s what comes with my game naturally anyhow.

“Really hard work shouldn’t been something that you have to ask for, it should just be a given. Hopefully I can hit the ground running, score a few goals and help the team go up the table.”

After departing Nottingham Forest in the summer, the Northern Ireland international has had a number of offers over the last few months, but opted to join United after training with the club over the last couple of weeks.

“It’s been frustrating, but luckily enough I’ve had a platform to do pre-season down at Burton Albion,” he continued.

“I need to thank Nigel Clough and his staff for that. They’ve been brilliant all pre-season. Saturday’s have been frustrating watching Soccer Saturday and not actually being involved in it, but hopefully I can change that now and score some goals and actually get myself on the vidiprinter.”

With that pre-season under his belt at the League One outfit, Ward feels he’s not far off the fitness levels required, with a lack of match minutes the only factor so far this campaign.

“(I’m feeling) brilliant. I’ve had that platform in pre-season, so I’m not lacking on that side,” he stated.

“My match fitness will come with the games coming thick and fast, so it’s exciting times.”

Being in the building for just under two weeks, Ward has already been able to get to know his knew teammates and work under manager Paul Hurst.

“The lads are really good and you can see they try and play football,” he said.

“The manager was open and honest with me which I really respect because you don’t often get that in football these days. It was good to actually sit down and have a good chat with him and that’s why we’re here today.

“My experience speaks for itself. I’m here to help people and trying to make them better. If I can help just by talking on the pitch, and little minor things, it could help us go up the table. There are a few younger players at the club as well, so if I can help them or give advice in any way, I’m more than happy to do so.”

Ward is keen to make an impression during his time at the Sands Venue Stadium and spoke of his main targets while wearing claret and blue.

“(I want to) score goals and help the team go up the table,” he added.

“I think the team is in a false position at the moment which is a shame, but I think you can see the club do try and play football. They’re sticking to the philosophy, so if I can help with that, that’s part of my job.”

📹 iFollow: Jamie Ward reacts to signing for the Iron


Forward Jamie Ward speaks after penning a short term deal with the club. 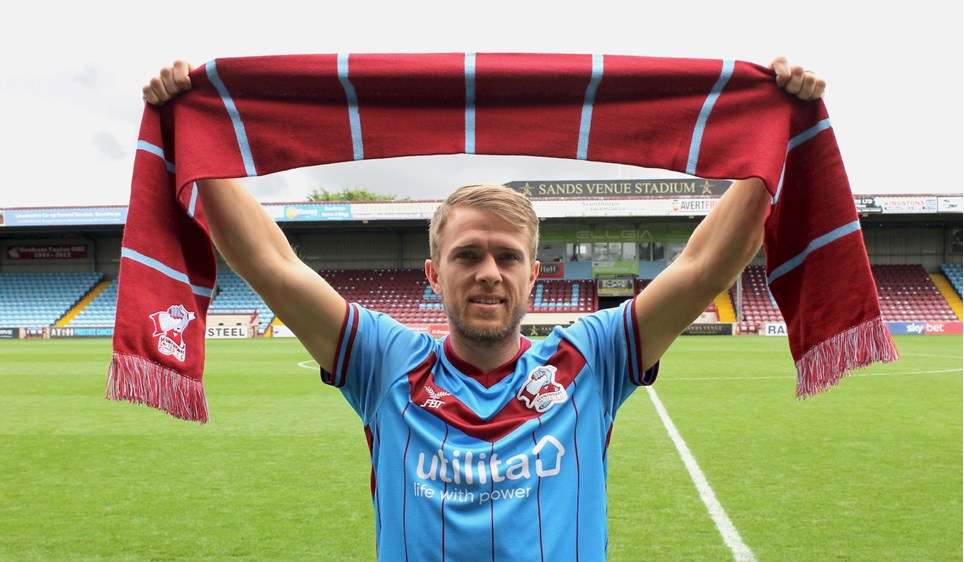 
Scunthorpe United is delighted to complete the signing of free agent Jamie Ward on a short-term deal until January. 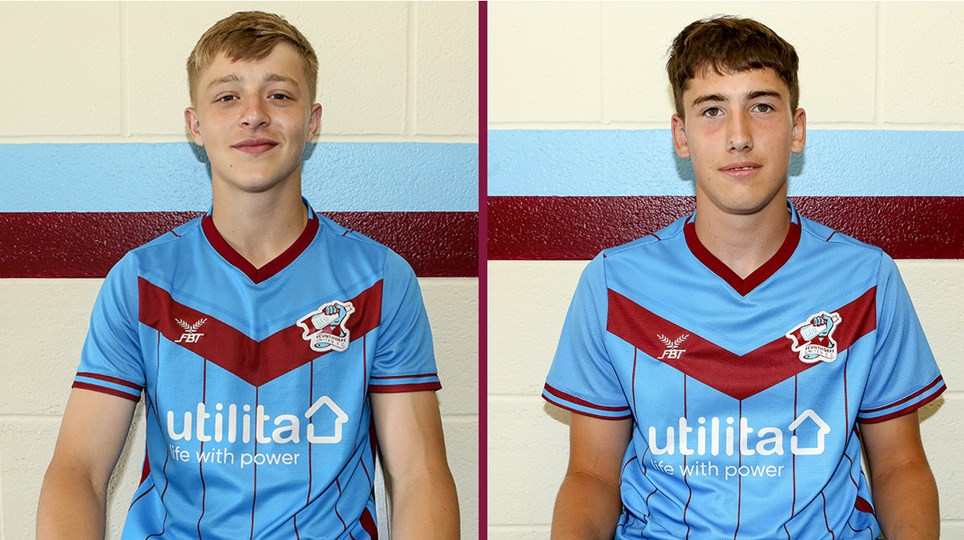 📹 iFollow: Academy scholars Fin Shrimpton and Harry Jessop on the season so far


Second year academy scholars reflect on the season so far, speak about a goal-a-piece in the 2-0 win over Grimsby last time out and look forward to a home encounter with Doncaster Rovers this... 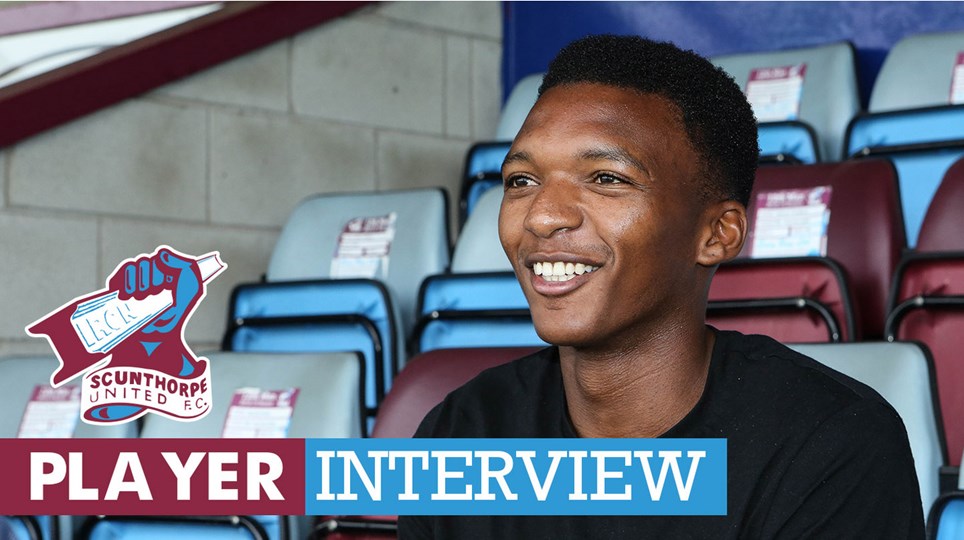 
Defender Kgosi Ntlhe speaks after arriving at the Iron shortly before travelling to La Manga with the first team squad.