Manager Paul Hurst has provided his reaction to the release of the fixtures for the 2019-20 season, which sees United kick-off the campaign with a home clash against Swindon Town on Saturday, August 3rd. 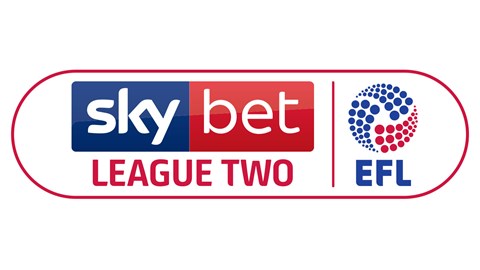 The first month also sees clashes against Cheltenham Town (away), Crawley Town (home), Cambridge United (away), Macclesfield Town (away) and Carlisle United (home) as the Iron get to grips with life under new management in League Two.

Hurst told iFollow Iron: “It’s always an exciting time and the obvious one is the first game of the season, which is at home and a nice one to look forward to. Swindon will be stronger this season than they were last, and I think Richie Wellens is starting to stamp his mark on the team there. They’ve been active bringing players in, and it’ll be a tough opening fixture.”

See the fixtures in full, by clicking here, including December (away) and March (home) dates for the derby clash with Grimsby Town. 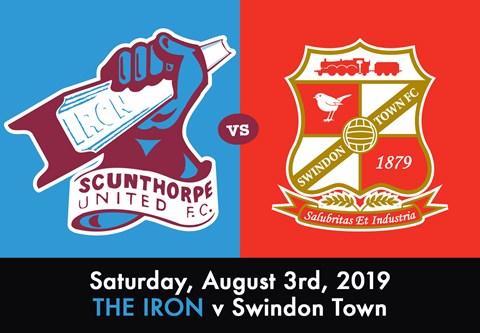 Iron start with Swindon at home

Hurst continued: “The other standout ones that people will obviously look for are Grimsby Town. We have a little while to wait for that in December, just before Christmas, and then March for the return fixture.

“People always look at the Christmas period, where we have Walsall at home on Boxing Day. There’s a trip to Crewe in-between and then Oldham on New Year’s Day. Hopefully those ones are not too far for the fans to travel and we can get good followings there.

“We conclude with a trip to Morecambe. There are a lot of games to play before we get to that point but we know where we are, and it’s nice people can start planning certain trips away and seeing if they’re around holidays and things like that for the home games.”

He continued: “There’s Colchester away and then a long trip to Exeter three days later in March, but I’m sure other teams have got a couple of fixtures grouped like that where it’s not ideal. We’ll deal with that when it comes around. They’re the times when you will have to do a bit more planning and look at your training schedules, etc but overall I don’t think the way the fixtures are set up is too bad.

“In my previous jobs, I’ve had home games first to start the season off, and it’ll be nice to start there in front of our own fans and hopefully they’ll see a team that’s going to get more results this year. It always seems a long break, for fans in particular and also myself because I’ve been out of it. I’m itching to get started.”