Loanee full-back Tony McMahon is excited for derby day on Saturday when Doncaster Rovers come to Glanford Park in Sky Bet League One.

The Iron will be looking to get back to winning ways following last weekend’s 1-0 loss at Gillingham, and McMahon is ready for the game.

The Oxford United loanee discussed the Gills result, the upcoming local derby match and spoke about his time at Scunthorpe so far.

Speaking to iFollow Iron, the 32-year-old said: “We didn’t play well enough (against Gillingham). Too many of us had off days.

“We couldn’t break them down. We had a couple off half-chances, but you are going to get those games.

“We can be a lot better than that, but it is gone now and we have got to look forward to the weekend.”

Looking ahead to the visit of Doncaster, McMahon stressed that every game is important for the Iron.

Stuart McCall’s side are placed in 15th position in the league, following a run of six wins in nine games.

“Every game is a big game for us until the end of the season,” said McMahon.

“We have got to keep doing what we have been doing recently bar Gillingham and Barnsley.

"In general, those apart, the performances have been good and the results have been even better.

“It is a game everybody is looking forward to being a local derby.” 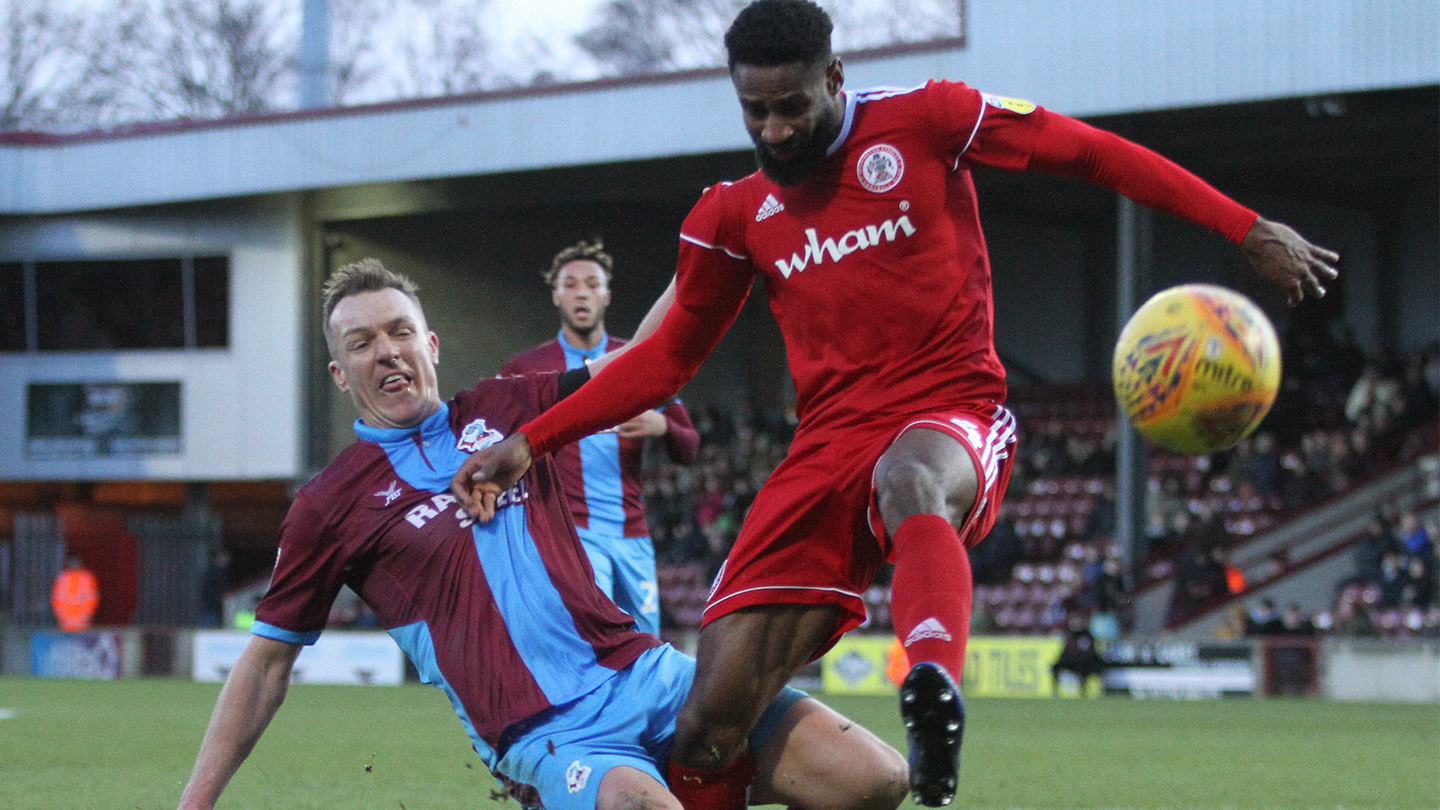 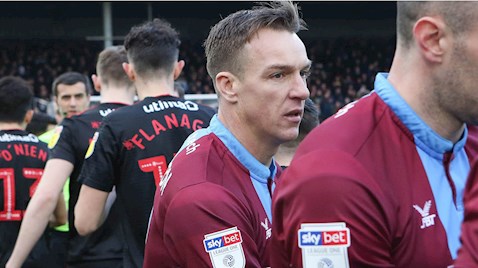 This will be McMahon’s first derby match for Scunthorpe since he signed on-loan at the beginning of January.

He said: “These are games that you want to be involved in and the fans will give us a lift.

“They will be right behind us and hopefully we can get a good result.

“It will be an electric atmosphere because it has been great the last few games when we have been at home.”

However, McMahon recognises that it will be a tough test, as Doncaster are having a good season, sitting in sixth place.

He said: “They are going well and have got a decent team.”

McMahon continued: “Grant McCann has got a good squad and they’re looking to get in the play-offs.

“They will come here looking to get three points, but this is our home turf and not many come here and walk away with the points easily.

“We will be well up for it and if we play our game, I am sure we can get the right result.”

McMahon has played in all of the seven games he has been available for after arriving at the club last month, and the defender is “loving every minute” of it.

“It has gone brilliantly for me,” said McMahon.

“I came straight into the team and played every minute of every game since I have been here.

“The results have been good, but on a personal level I am really pleased with how it is going.” 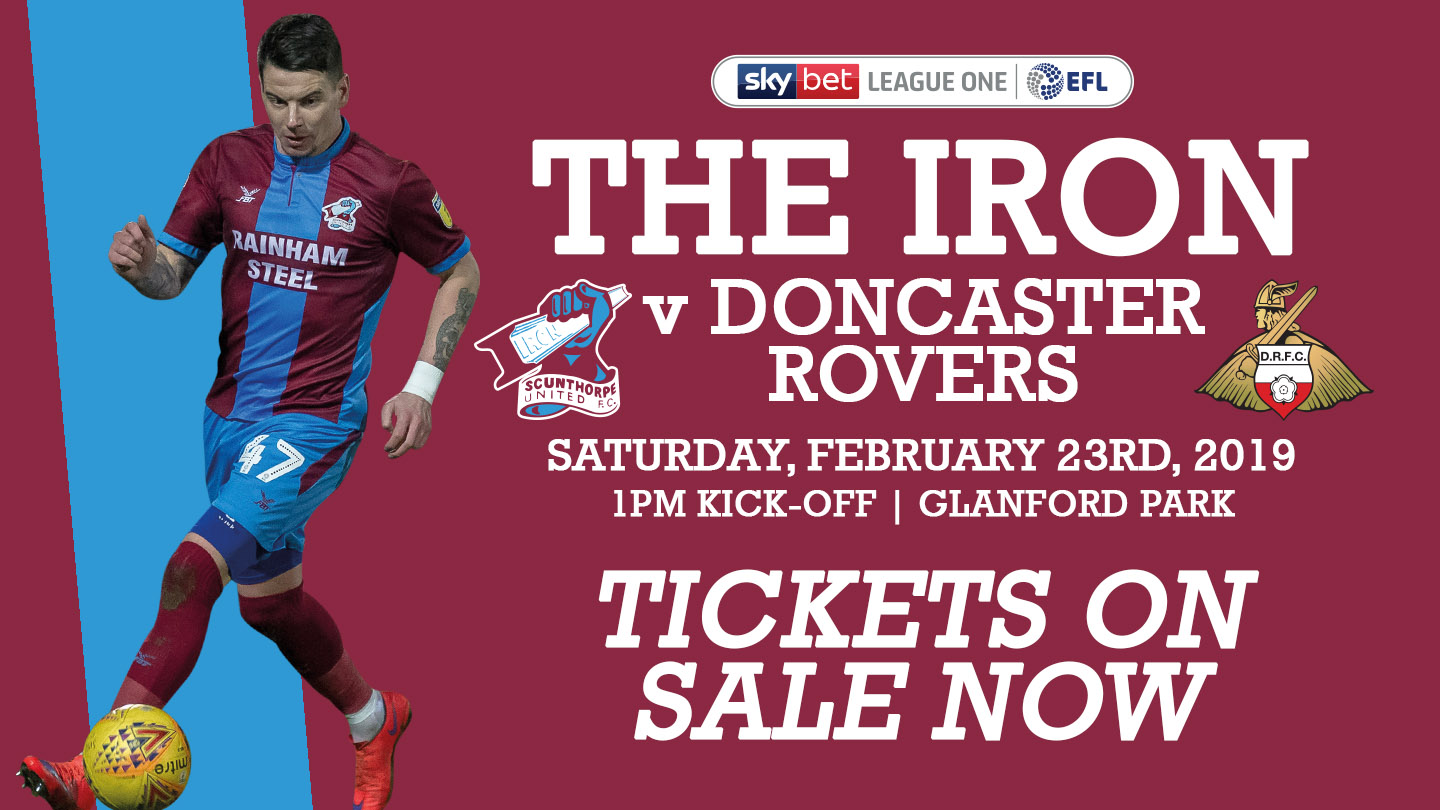