As featured in our matchday programme, Kieran Hymus found out more about the background of Iron right-back Levi Sutton…

What was your first footballing memory?
LS: I must have been about eight. I was playing for Bottesford and I'd never played football a lot before then. I went to a tournament and did well in it so they signed me.

What was the first club that you supported?
LS: Manchester United. This was my local one because I'm from Scunthorpe but I'd support Manchester United because all of my family support them.

Who was your first ever favourite player?
LS: I used to watch a lot of foreign football. I just enjoyed it with the El Clasico and games like that. Therefore, I'd have to say Zinedine Zidane.

When you were a kid what was your best subject in school?
LS: It's got to be PE because it's generally just playing footy and I wasn't very academic.

What was your worst subject?
LS: It has to be French. I hated it. I find it hard to understand languages.

What did you want to be when you were growing up?
LS: A footballer. 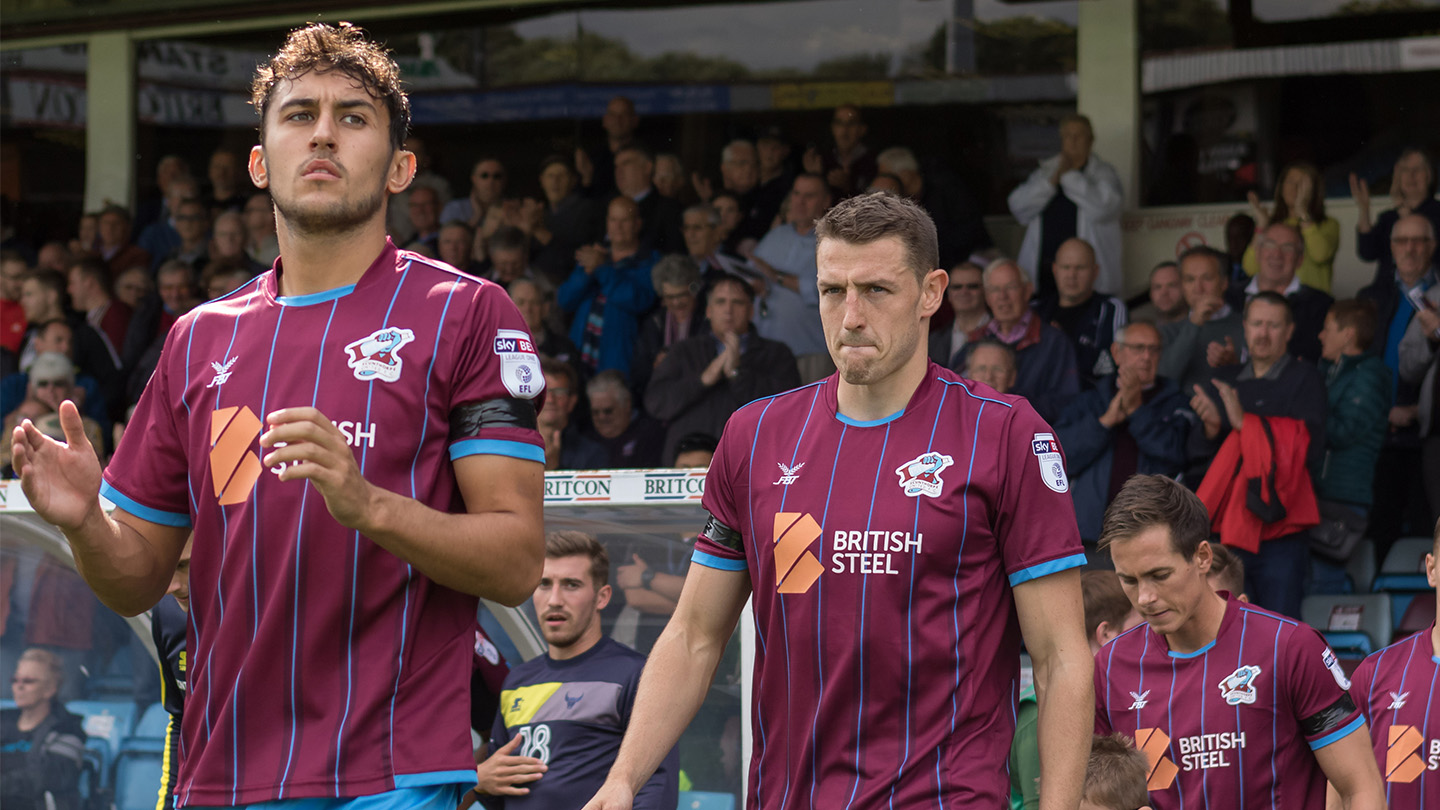 What was the first club that invited you to a professional trial?
LS: I played for Bottesford and the guy who was the manager of my team worked for Scunthorpe a little bit so he got me a trial. On my first game, I scored from the halfway line so it went down well.

What was the first replica shirt that you ever wore?
LS: A Manchester United shirt.

What was the first CD that you ever bought?
LS: Take Care by Drake.

When was the first time that you met an idol?
LS: We played a reserve game behind closed doors at Stoke and Michael Owen was there. I was walking out with him next to me and I just couldn't believe it.

What were the first pair of boots that you owned?
LS: I had the champagne Adidas Predators that David Beckham used to wear.

When was the first time that you were asked for an autograph?
LS: I think the first time was when I was warming up and the kids started asking. It was a bit of a shock but after a while you get used to it and I'd never ever turn anyone down.