We continue our look back at the 2017-18 season, with the Iron beginning February in fourth position.

After just one victory in January, the Iron were still challenging at the top of the league and went into the second month of 2018 looking to get back to winning ways. 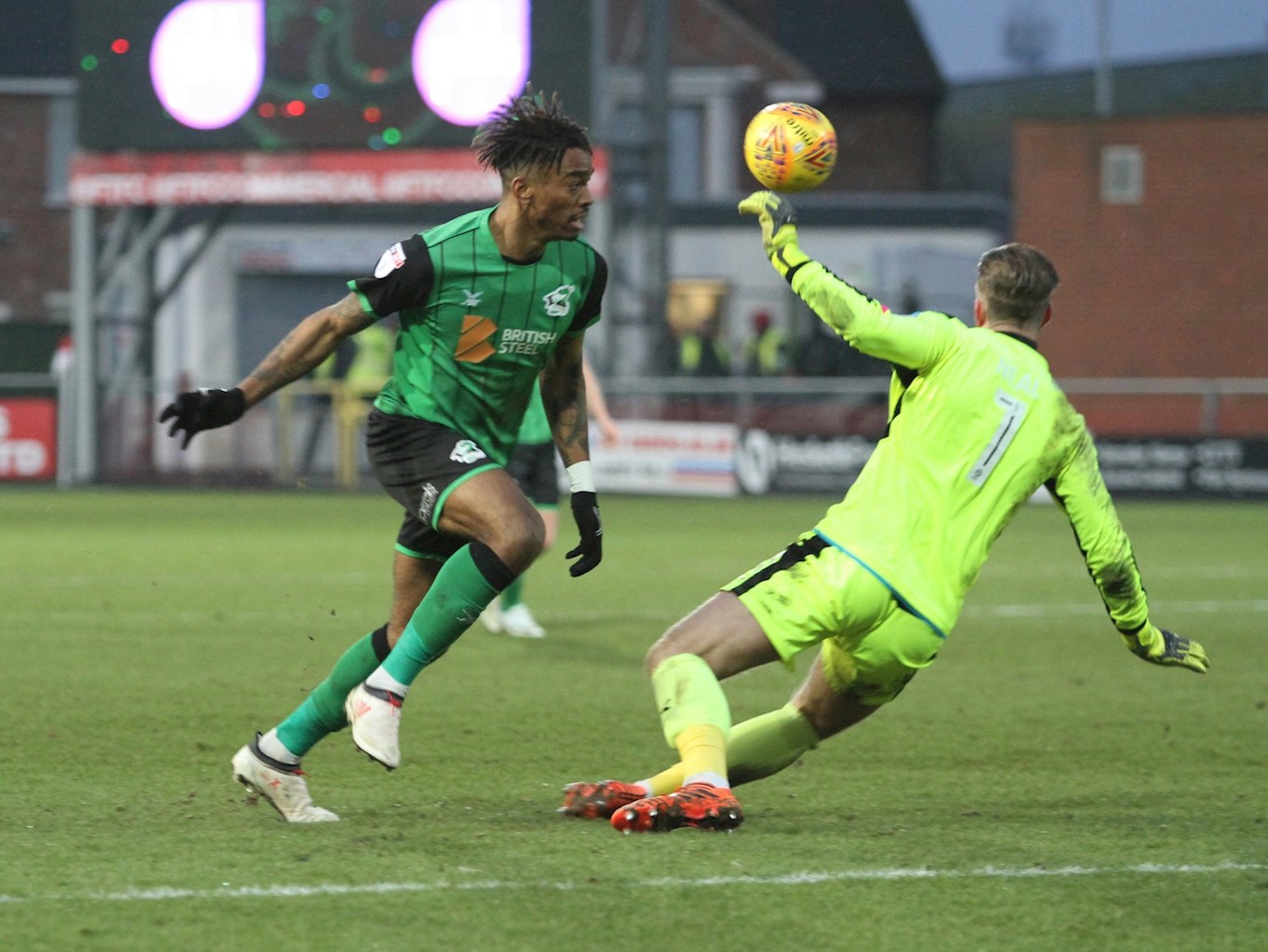 Scunthorpe got back to winning ways following an Ivan Toney winner from a free-kick.

Josh Morris netted a brace, including a penalty which was awarded for handball - Ashley Eastham receiving a red card - before Ashley Hunter and Bobby Grant made it 2-2. The game was poised for Toney to net the winner direct from a free-kick. 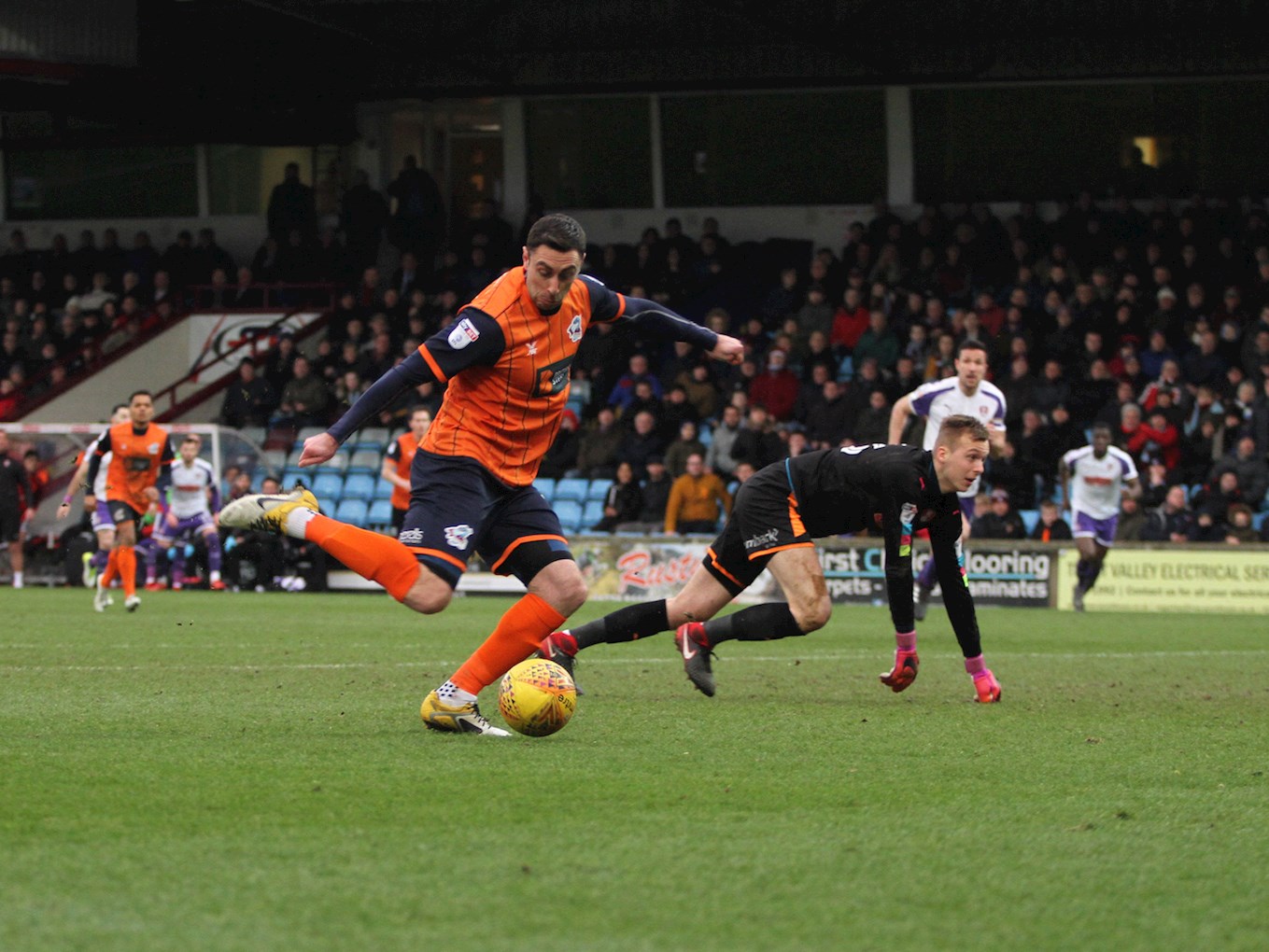 The Iron celebrated British Steel Day with a limited edition kit, but couldn’t top it off with any points as Rotherham United took the win.

Lee Novak came off the bench to halve the deficit after Joe Newell and Semi Ajayi had put the Millers 2-0 up. 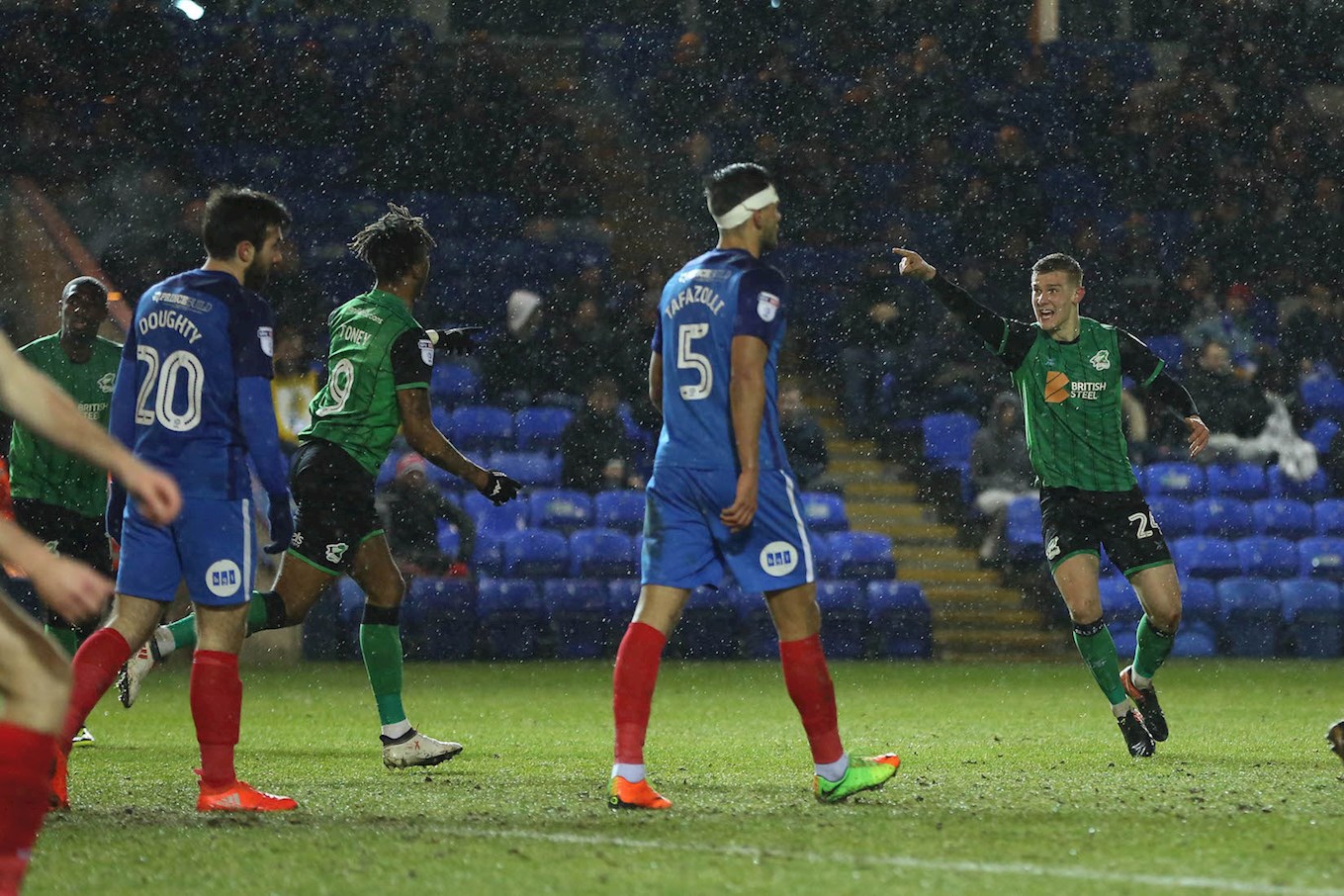 The Iron twice came from behind, via two loanees, to draw 2-2 with Peterborough.

Marcus Maddison fired the Posh ahead before Ivan Toney hit a half volley into the net to restore parity. Against the run of play, Junior Morias hit the hosts back in front before half time, with Ryan Yates netting his first for the club to earn a point. 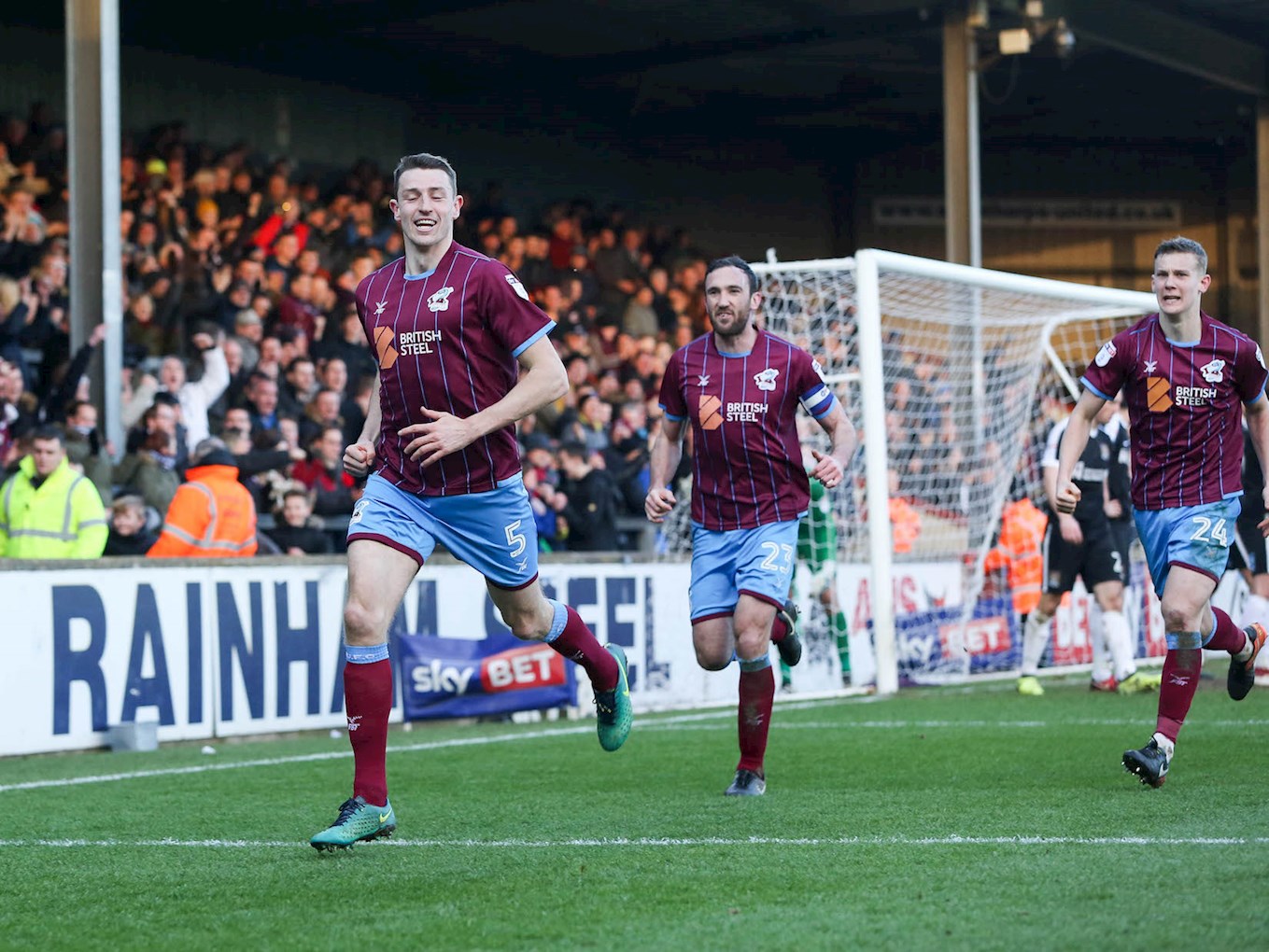 Again, Scunthorpe came twice from behind to register a point - this time against Northampton Town.

United fell behind to a Chris Long header before Funso Ojo brought the ball half the length of the pitch before placing into the corner. John-Joe O’Toole put the Cobblers back in front before Murray Wallace headed in from close range for his first of the campaign. 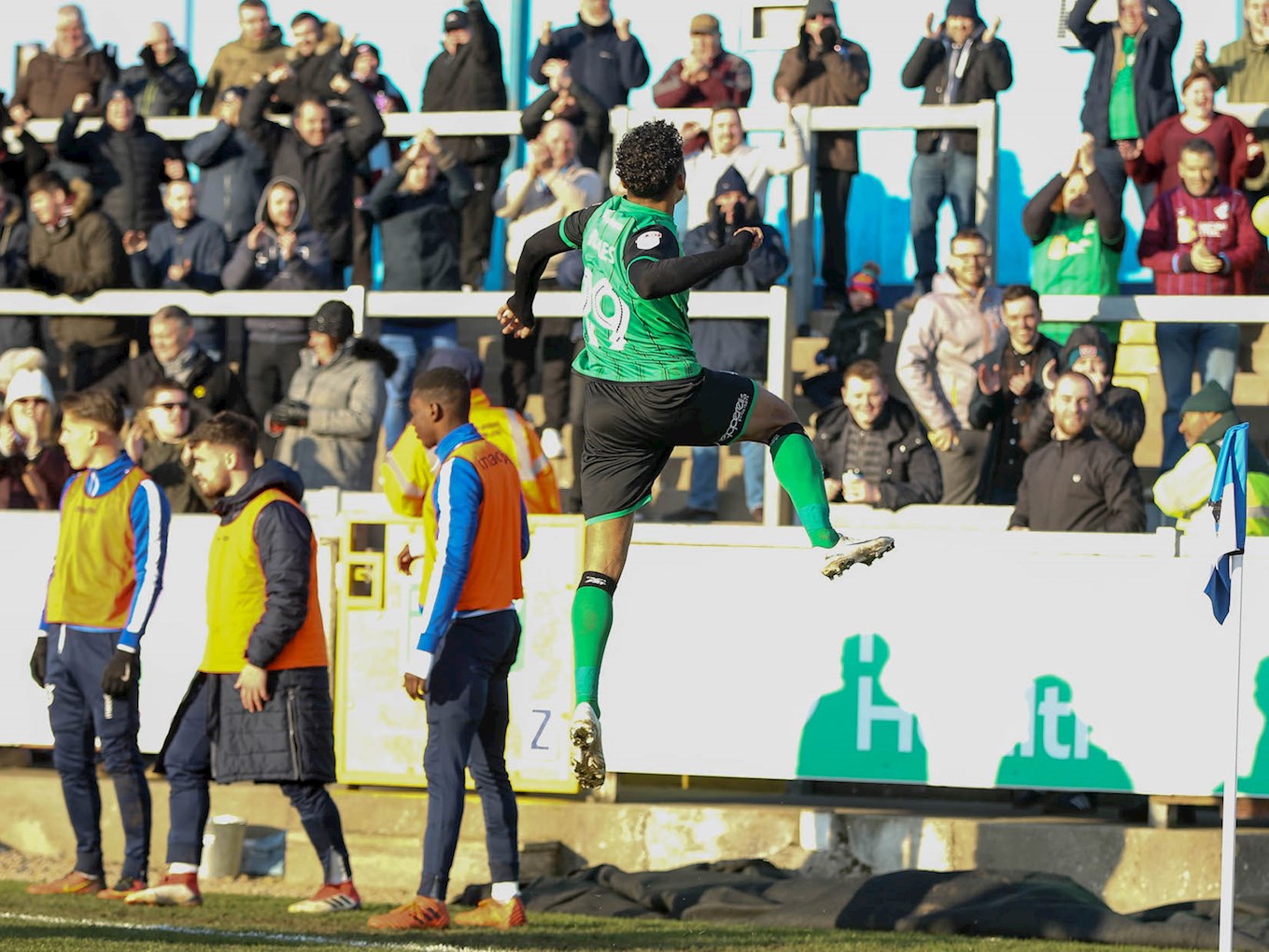 It was another example of heartbreak for the Iron, who conceded in the closing minutes, as two points were dropped.

Duane Holmes had slipped the side into an away lead before Ellis Harrison converted from close range as the Memorial stadium erupted.

Funso Ojo’s second and final goal of the campaign was voted as the best of February, as he brought the ball from the half way line before firing into the corner of the net from outside the box.

It began with neat interplay after United won the ball back, but once Ojo picked it up, he didn’t look back.